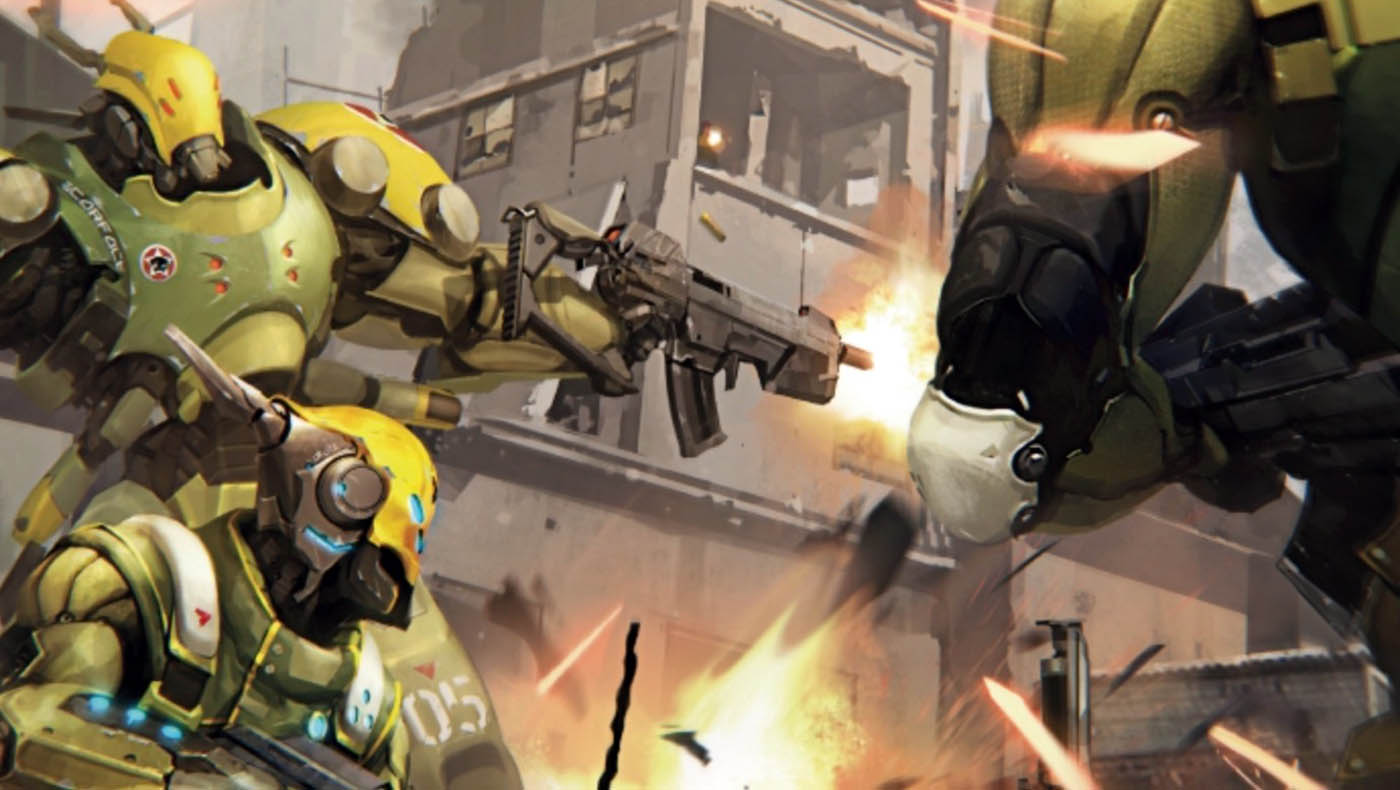 A new pdf release from Modiphius brings mercenaries to the forefront of roleplaying in the world of Infinity. Check it out!

Mercenaries and Sci-Fi go hand in hand, complementing one another like peanut butter and bananas–sure they’re not always present, but when they are most people love them. Playing as a mercenary is particularly exciting in the world of the Human Sphere, where your consciousness can be saved even if you die, where your weapons and mech suits are as deadly and awesome as they come, and this book has all the new gadgets and guns you could want. Check it out, courtesy of Modiphius. 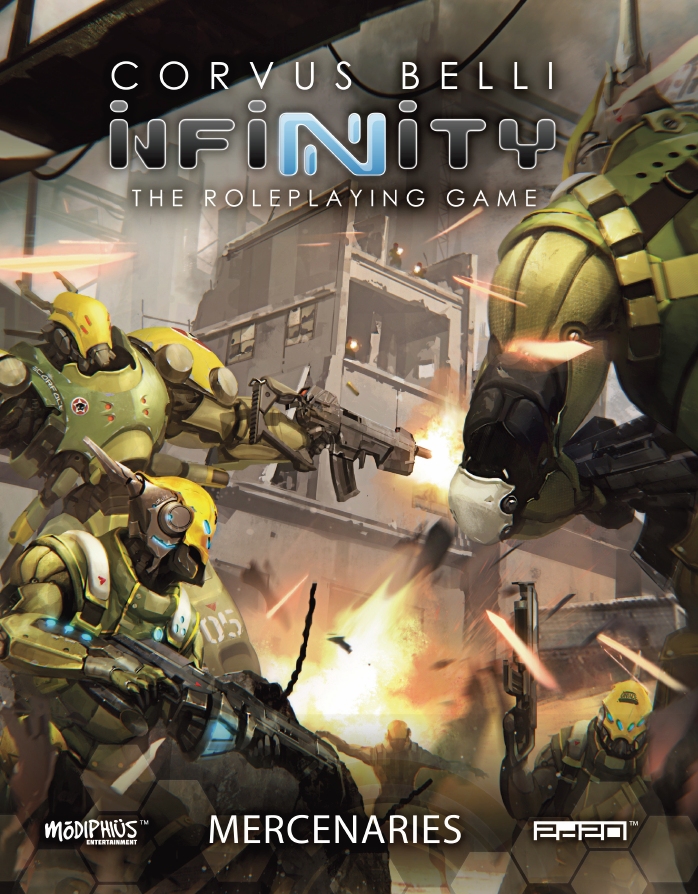 Soldiers of fortune, bodyguards, pirates, cut-throats, and heroes. The worst villains and the greatest heroes of the G5 can all be found in this great melting pot of freelancing warriors. From the flickering bulbs of Novyy Bangkok’s fighting pits to the luxuriant skyscrapers of San Pietro, there is always someone willing to pay for their problems to be met with belt-fed subtlety and under-barrel discretion. Lone wolves, invisible techno-pirates, and even squads of murdering reavers, the mercenaries of the Human Sphere follow age-old traditions and work for the highest bidder, adapting and using all the latest technologies. Strangers to the ideals of patriotic love or loyalty, hard cash—or even better, solid quantronic credit accounts!—is the way to their hearts, and even more cash is the key to their loyalty. 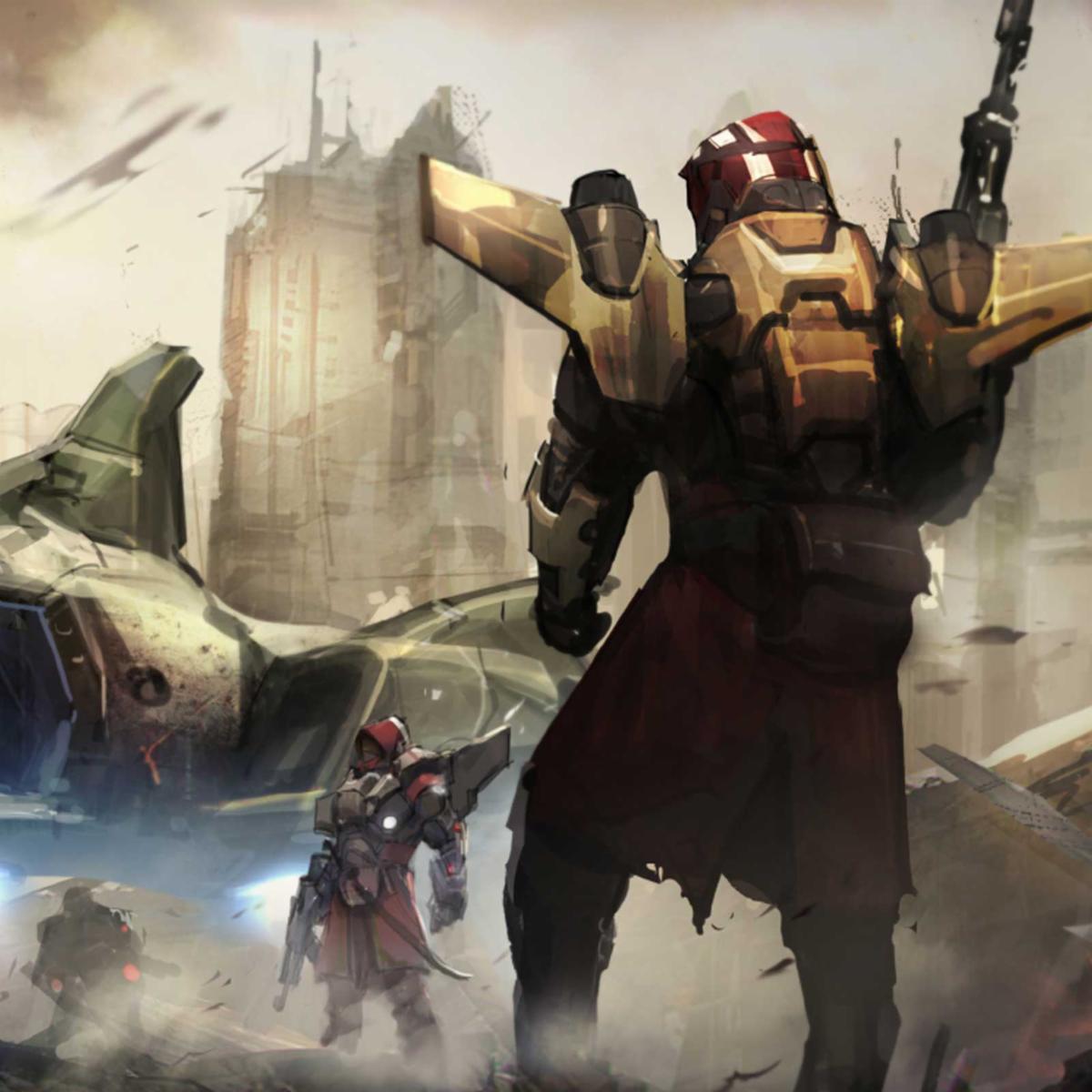 From the construction of the first orbital elevator to the ongoing conflict in Paradiso, many factions have turned to mercenaries for cost-effective violence and intimidation. Whether escorting doctors and refugees out of Ghezirah, providing close protection for paranoid executives across Neoterra, or brutally resolving a miner’s strike in Human’s Edge, the mercenaries of the Human Sphere will take your money and get the job done. Never have mercenaries been in higher demand thanks to the political situation in the various theatres of the Sphere, and both Hypercorps and G5 governments employ the services of these soldiers for hire. Sometimes in the open, sometimes undercover, it seems these lords of war are a necessity in the power games of the future. 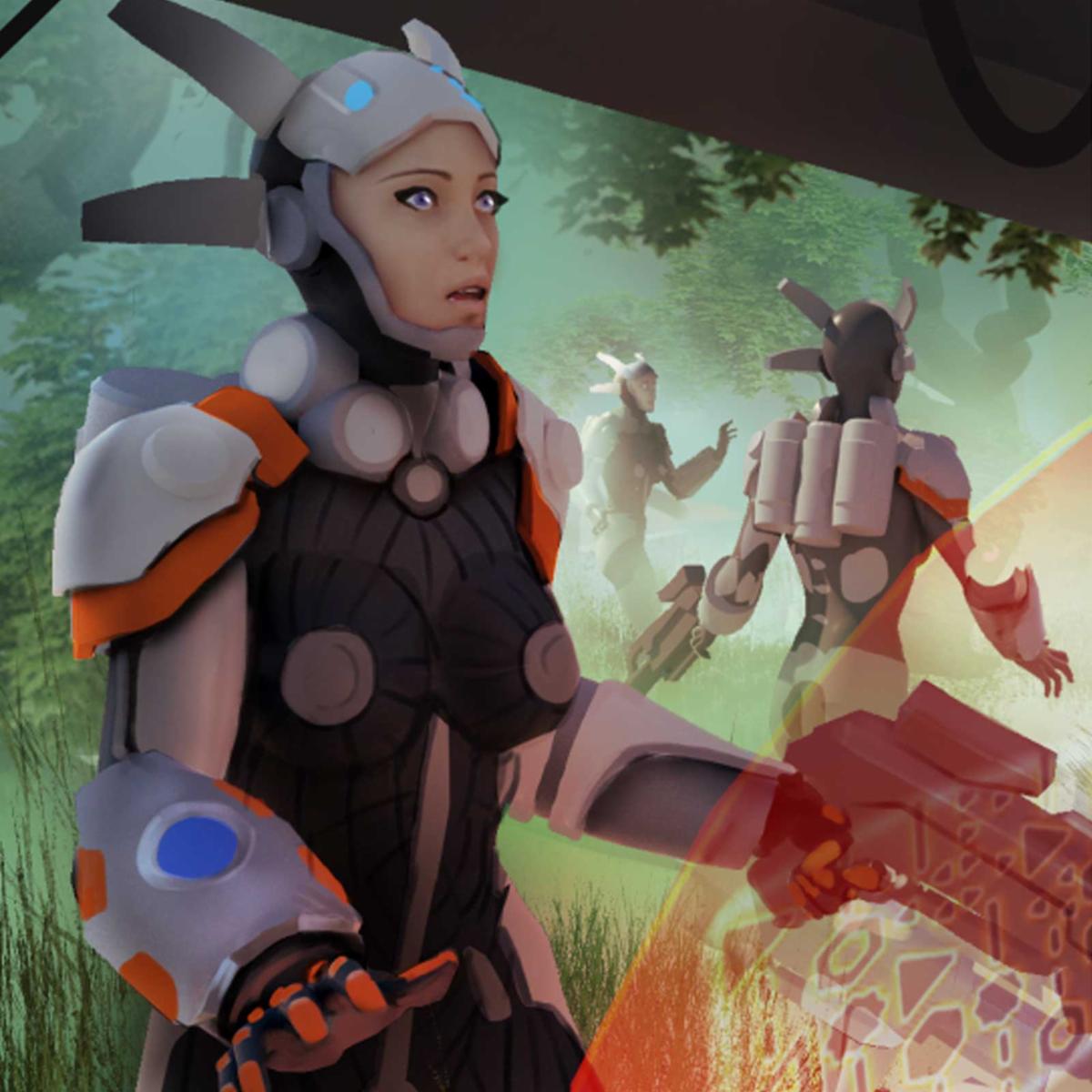 But the life of a merc isn’t all bullets, venture onto the War Market where the cold and pragmatic business of war has never been so civilized. Meet Free Company Captains and review their units according to their performance both in the battle and in Maya. Your preferred company may be cost effective, but are they giving their extra with the WarCors and livestreams? Because in the Human Sphere, everything is about how good you look to the public!