Geekery: Sheriff BMO is Here to Save the Day – New Adventure Time Trailer 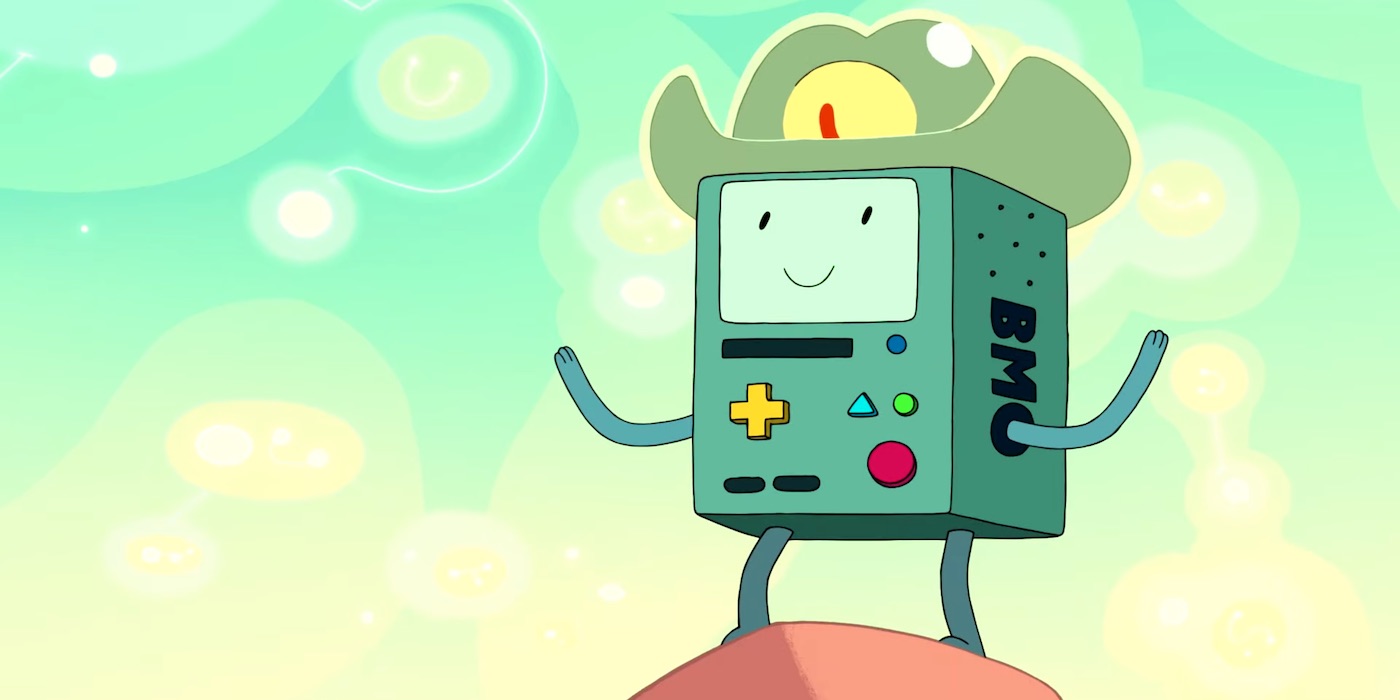 When there’s a deadly space emergency in the farthest reaches of the galaxy, there’s only one hero to call, and it’s probably not BMO — except this time, it is.

HBO announced last fall that their new streaming service’s line up would feature the return of the beloved Adventure Time universe. The first trailer has arrived and it’s a perfect fit. The adventure takes BMO to new lands with new friends.

This is the first of four Adventure Time: Distant Lands spin-offs. BMO will be followed by:

Obsidian – Marceline and Princess Bubblegum journey to the Glass Kingdom — and deep into their tumultuous past — to prevent an earthshaking catastrophe. Premieres in 2020.

Together Again – reunites Finn and Jake to rediscover their brotherly bond and embark on the most important adventure of their lives. Premiere date TBD.

HBOMax arrives on May 27th. The service will launch with a good selection of titles including exclusive rights to Studio Ghibli plus the full HBO line up, Warner Brothers animation, the entire DC television catalog, and more.