The Combined Army is one of the more existential threats in the Infinity-verse. In the world of the Human Sphere, the Combined Army is a collective of aliens, all absorbed into the influence of one massive overmind-like being known as the Evolved Intelligence. This being has one goal–achieve “transcendence” by absorbing every intelligent lifeform it comes across. With the wisdom of countless species, and the technological bent to dominate the galaxy, how can humanity stand against it?

Delve deep into the villainous side of things with the Combined Army Sourcebook. Go deeper into the lore of Infinity as you explore the motivations and mechanisms of the Combined Army. And better still, for those of you who enjoy playing the other side of the conflict… this is the book for you. Take control of the forces invading Paradiso and claim it as your own. 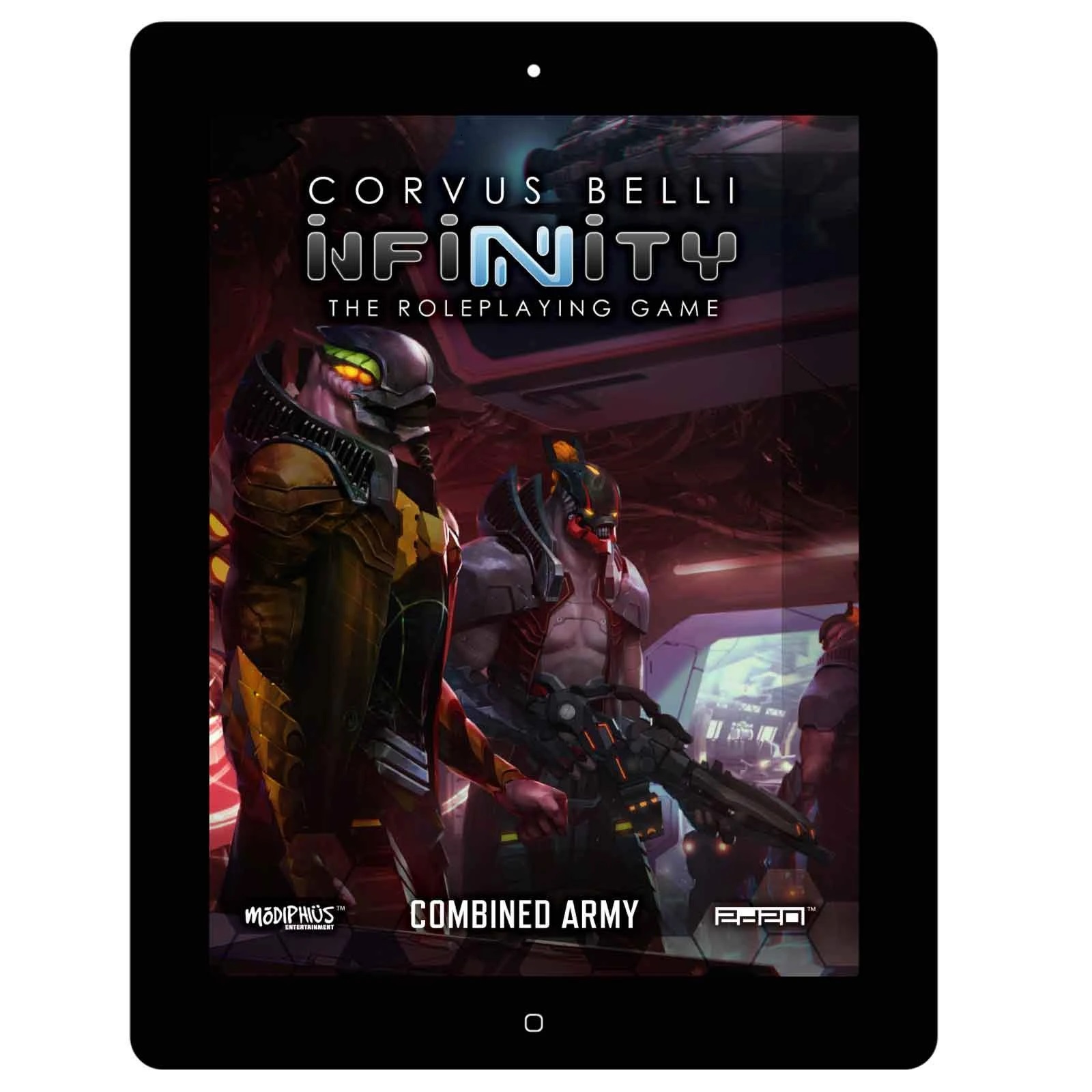 From the darkest reaches of the galaxy, an implacable tyrant looms slowly and inexorably, searching for intelligent races, studying them, contacting them, and ultimately absorbing them. Behold the Evolved Intelligence, an alien virtual entity bent on achieving the godlike state known as Transcendence. To reach its objective, the EI will use every tactic and strategy necessary to increase its almost infinite knowledge of the universe. This includes shrewd political alliances, peaceful unification, and where necessary, all-out war.

The Combined Army sourcebook gives players the opportunity to approach the Paradiso conflict from the other side and GMs a vast array of information to better understand the implacable enemy of the Human sphere. 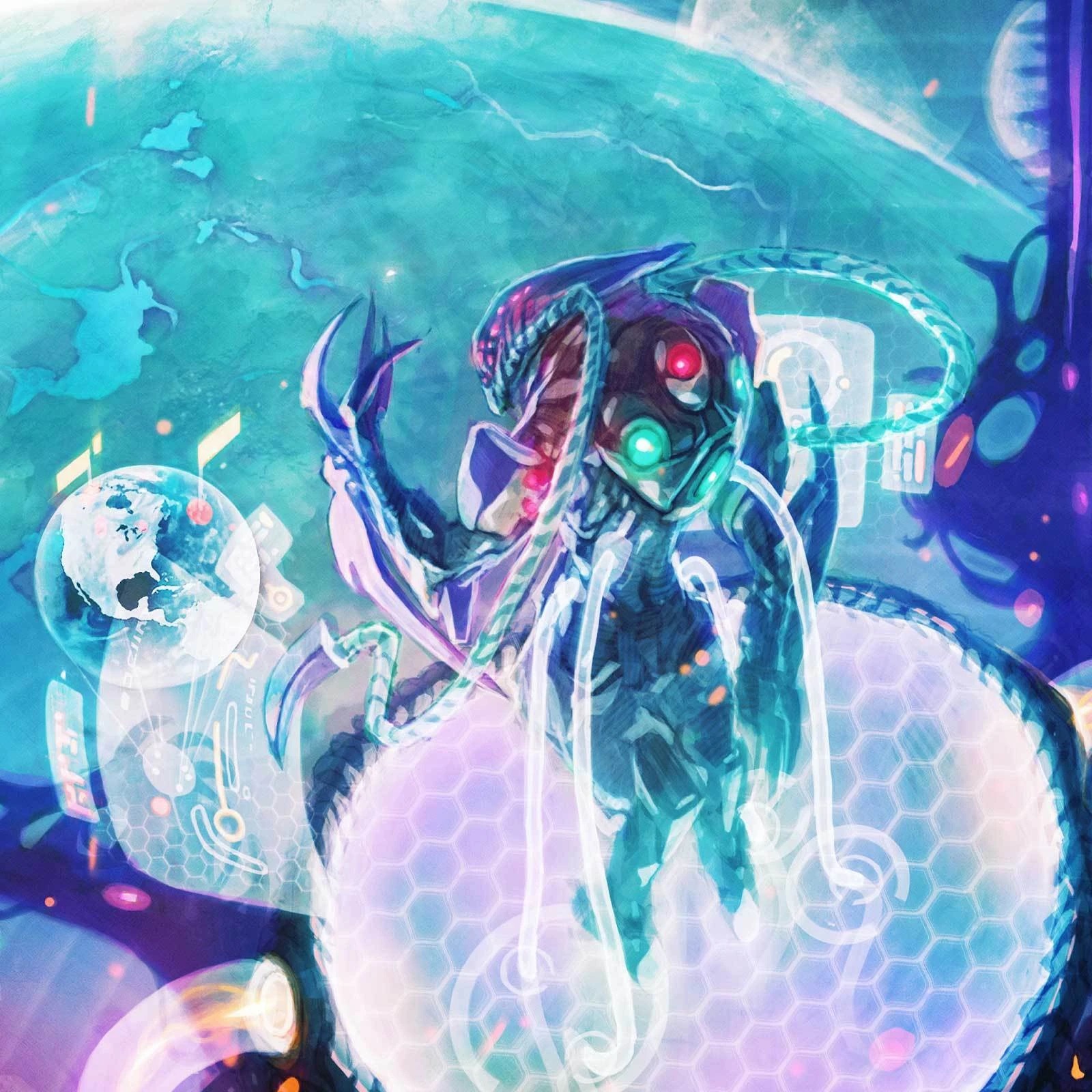