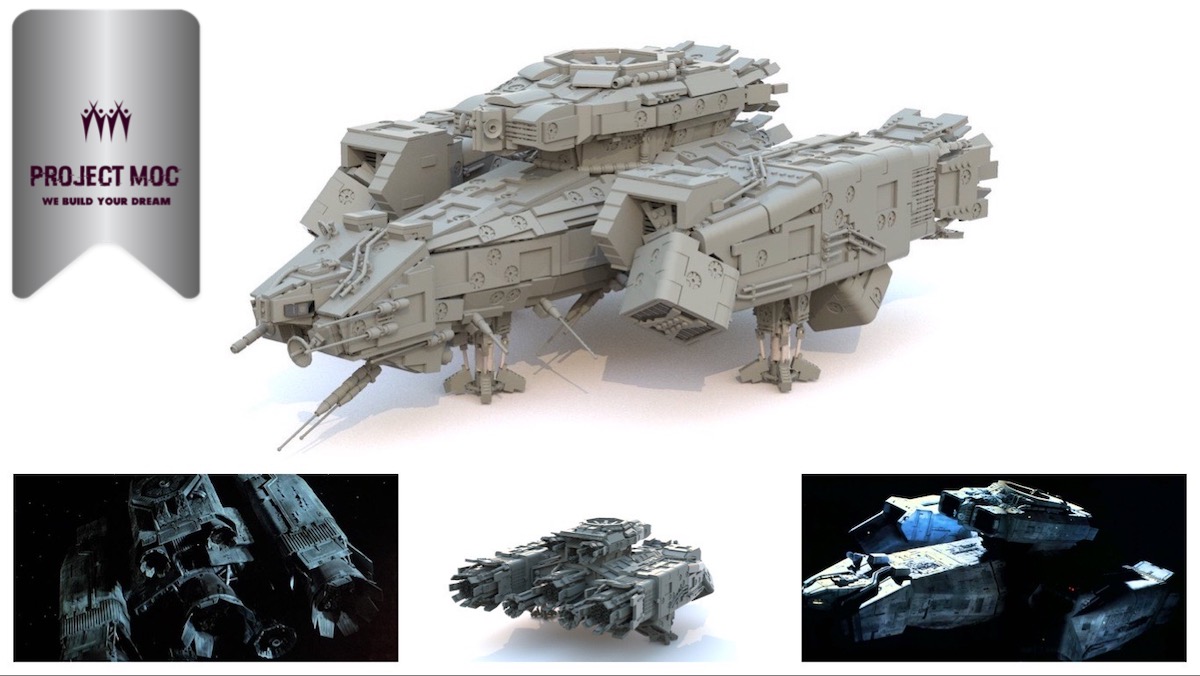 Project MOC is a group of brick fanatics that create custom kits for folks looking for builds that are super complex and produce amazing display pieces.

My Own Creation – or MOC – are unofficial Lego-style brick kits created by fans. Many are for builders that want something more complicated, from IP that Lego doesn’t have rights for, and/or has a look that official Lego bricks can’t achieve. They come in a few forms, including directions with parts lists and bagged kits (like the ones below).

Project-MOC helps designers bring their kits to market in a high-quality format. These Alien Universe were designed by Michael Steindl, part of what you’re paying for is his work to create these high part count, difficult builds.

Some ambient mood to listen to while checking out the kits…

The USCSS Nostromo, registration number 1809246(09), was a modified Lockmart CM-88B Bison M-Class starfreighter owned by the Weyland-Yutani Corporation and captained by Arthur Dallas, registered out of Panama. The Nostromo operated as a tug, connecting to and pulling loads like a tractor truck rather than carrying those loads on board like a traditional freighter. 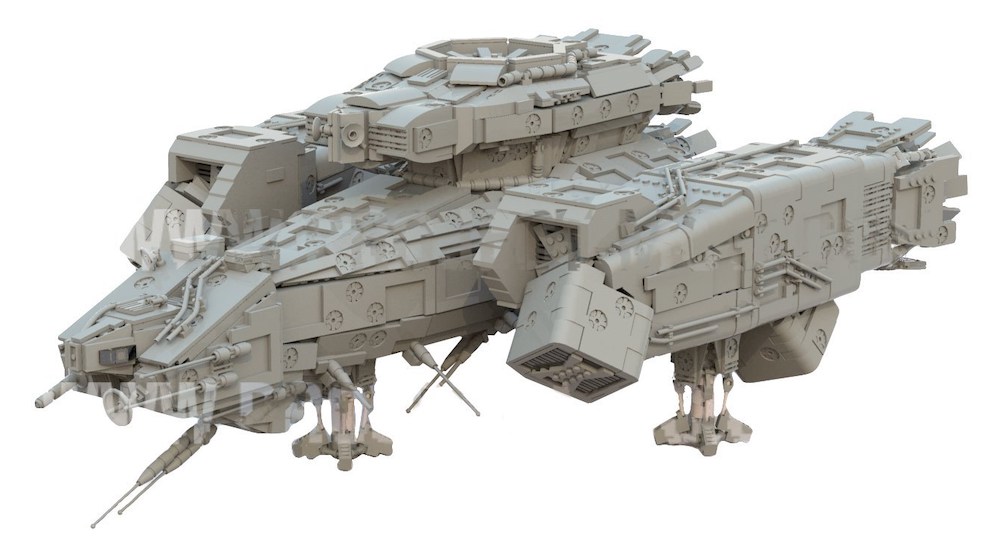 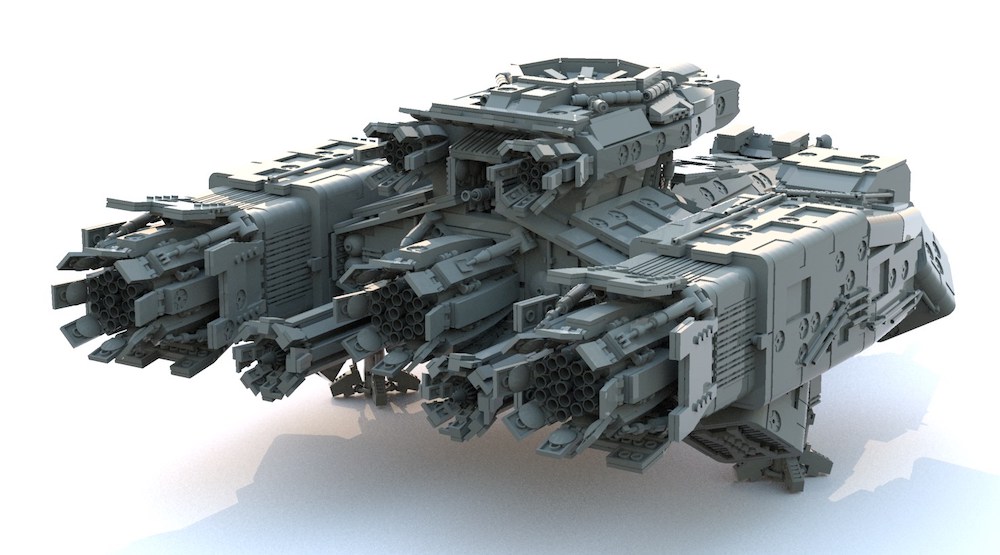 The Sulaco is named after a fictional town in Joseph Conrad’s 1904 novel Nostromo (the name of which was used for the USCSS Nostromo in the original Alien). A number of other ships in the franchise are named after elements from Conrad’s works as well, including the USCSS Patna (from Alien3), the USS Verloc (from Aliens versus Predator 2), the USS Marlow (from Aliens vs. Predator) and the USS Sephora (from Aliens: Colonial Marines). 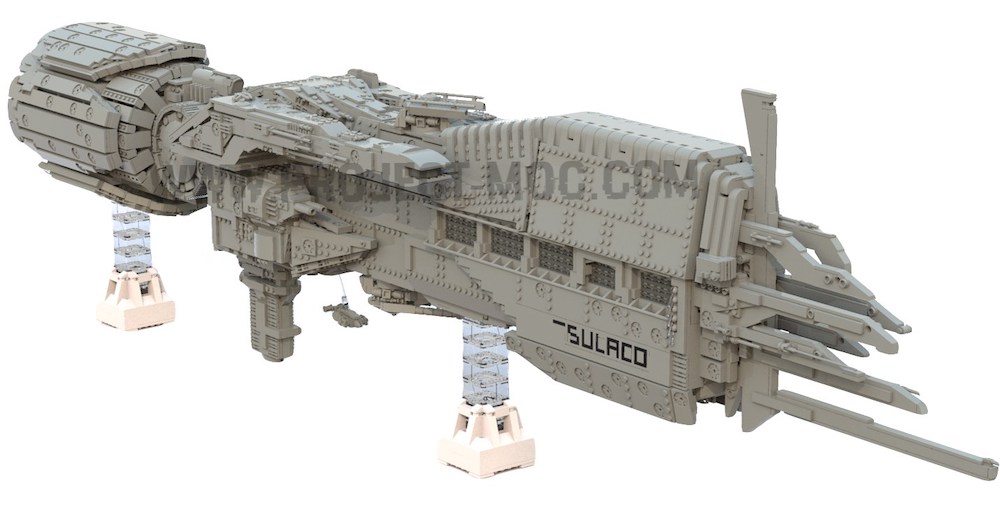 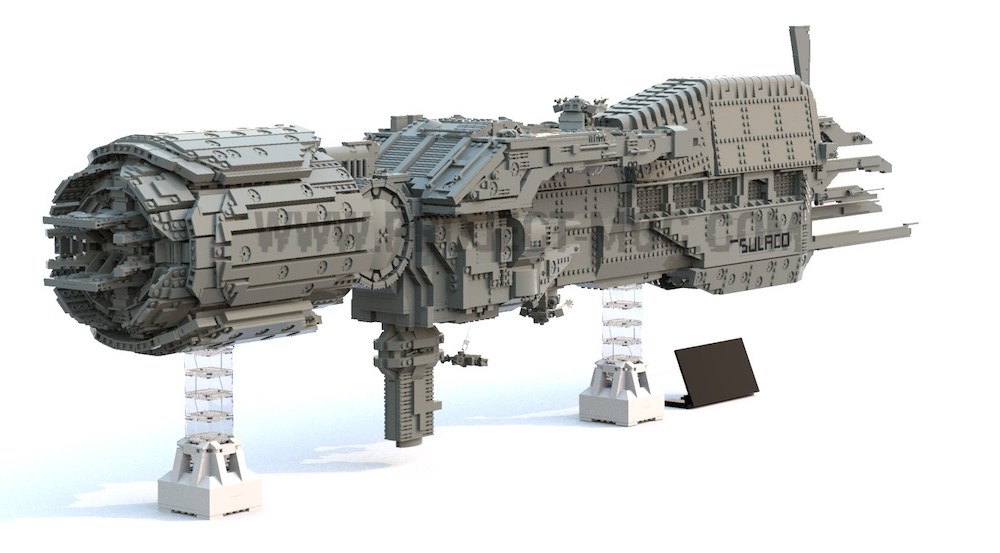 Author: Mars Garrett
Pop culture editor and writer that has been on the BoLS team since 2010. Contributor on the One of Us podcast. Marvel, Vertigo, and dystopian sci-fi fan. Enjoys bad movies, amazing stunt performances, and the internet. Hates rom-coms. (she/they)
Advertisement
LEGO Toys
Advertisement