The Steam Summer Sale is on and that means more video games than you could reasonably be expected to play in one life are on sale. Like these 40K titles.

The Steam Summer Sale is an apocalyptic frenzy of savings. Even the newest, most popular games will go on sale so you can shave 5-10 dollars off of your favorite titles. But when it comes to Warhammer, both Fantay and 40K, there’s even more savings to be had. This follows shortly in the wake of Skulls for the Skull Throne, but many Warhammer titles have an even steeper discount this time around. Here’s just a few to whet your appetite. 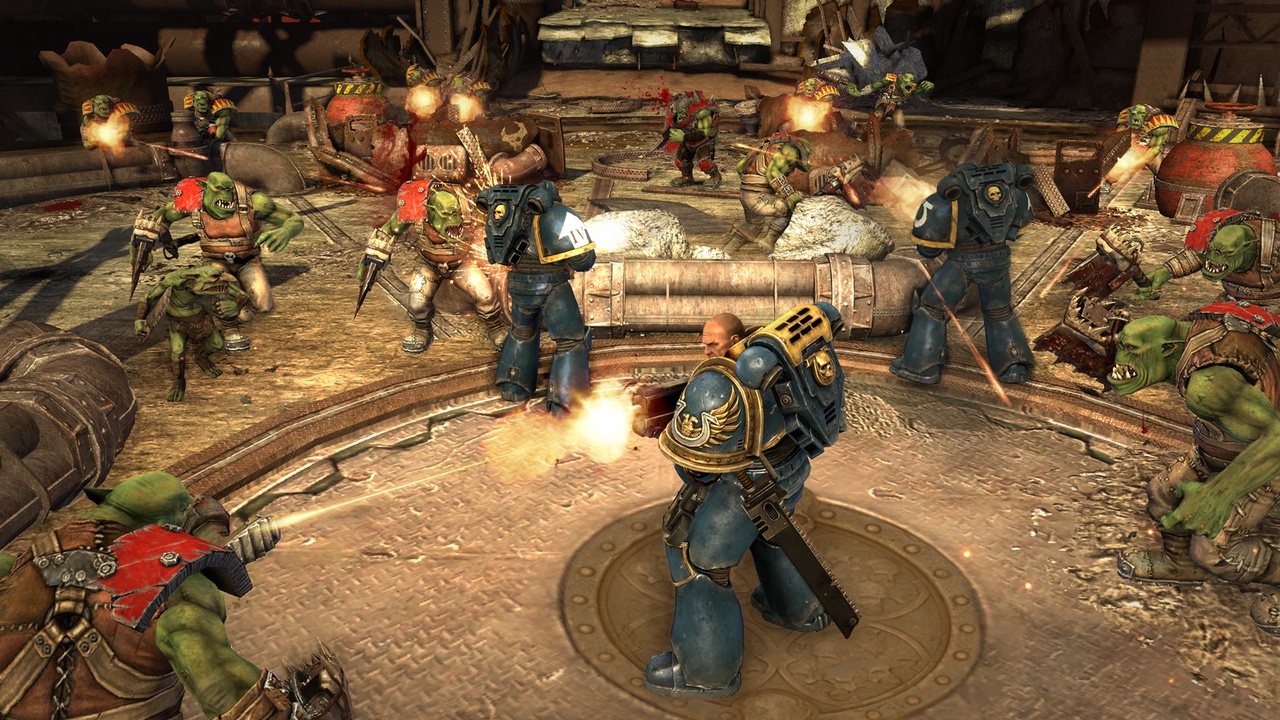 Arguably the best 40K game out there, this one captures the feeling of being a Space Marine as they’re depicted in the fluff.

If you like real time strategy games, the Dawn of War Series offers up a satisfying take on building your own resources and wielding units straight out of the tabletop game.

Also on sale for 75% off, this is a videogame adaptation of the original BFG tabletop game. You’ll engage in thrilling naval combat in space, building a fleet of ships with cool abilities and more. 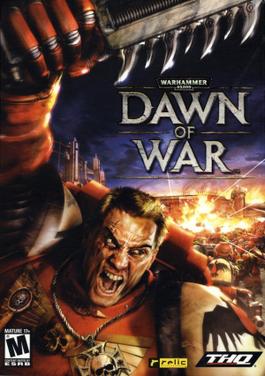 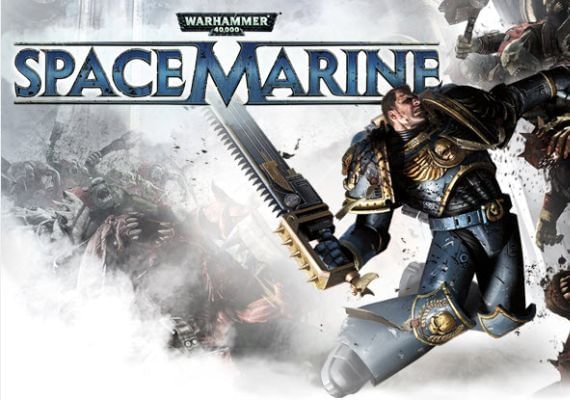 Or just grab every 40K product Sega has made for only around $186. Sure it’s a little steep, but in this bundle you’ll find every last bit of DLC and expansion for Dawn of War, Space Marine and more.

It’s 40K meets X-Com in this tactical game of upgrades and unguents that takes you against a slowly waking tomb full of necrons.

And all that’s just a taste of what awaits you in this year’s Summer Sale.

But don’t take our word for it, see everything Warhammer on sale now!