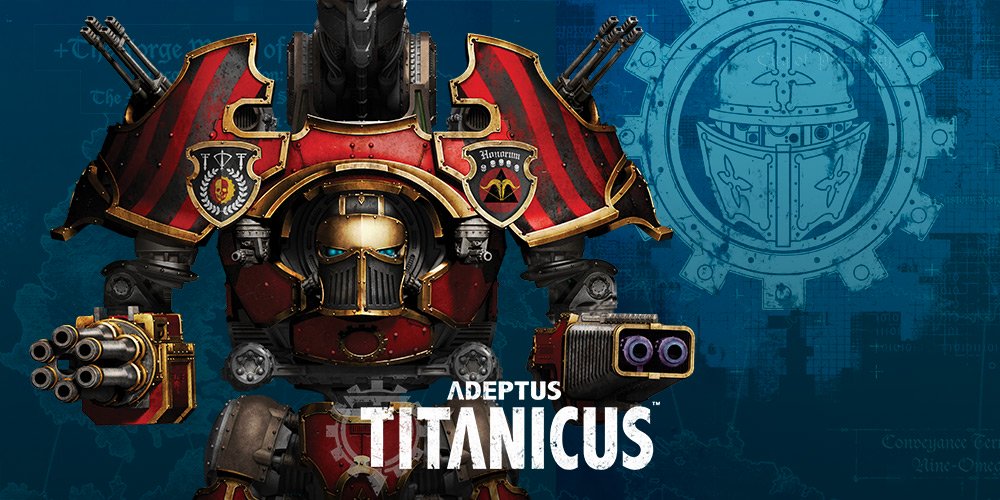 Games Workshop is previewing a handful of Titan Legion Traits from the upcoming Defence of Ryza – come check them out!

The Pre-orders for the new Adeptus Titanicus expansion The Defence of Ryza are going live on Saturday. But for now let’s take a closer look at the new rules for the Titan Legions getting the spotlight from this expansion. 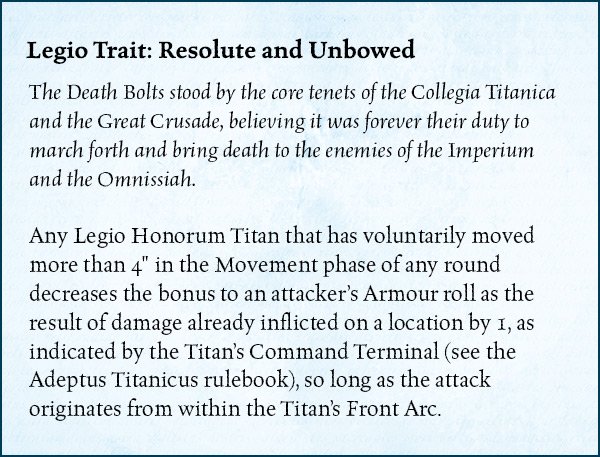 The Legion Honorum (aka Death Bolts) are a younger Titan Legion and are full of zest and zeal. They have a reputation for tirelessly hunting down traitors and moving forward to face the enemy. Their Trait reflects that – if they can keep the enemy in front of them and maintain their speed then they get some added protection. 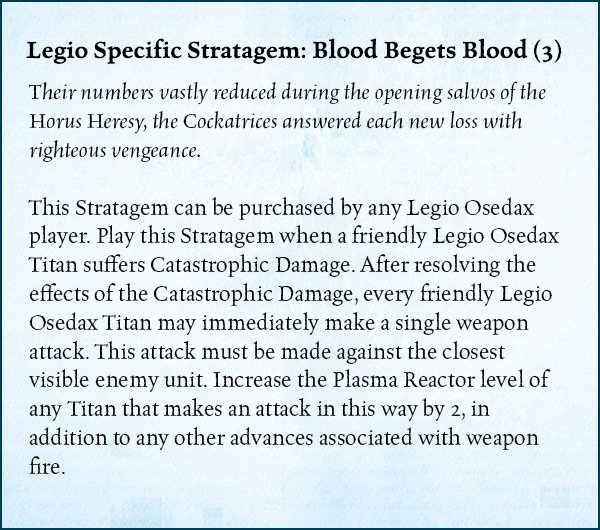 Also known as The Cockatrices, this Legion has a tragic history. Their homeworld was a target of the Dark Mechanicum and they lost much of their Legion’s Titans during the fighting. These losses helped to motivate them to take righteous vengeance on the traitors of the Imperium – and the will go down swinging! Their Legion Specific Stratagem allows them to take a counter-shot after being dealt a Catastrophic Damage hit. 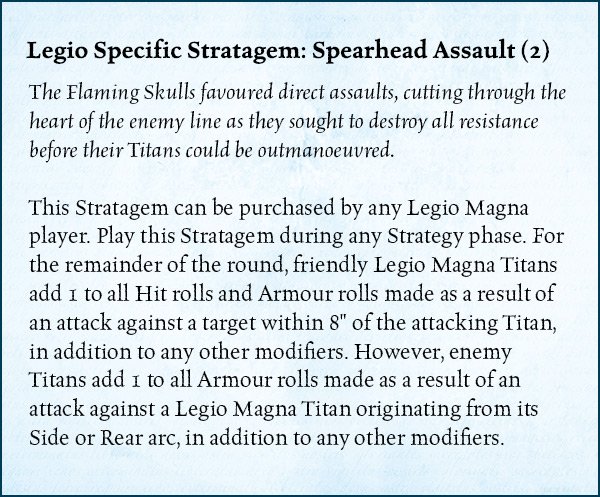 Among the first of the Traitor Legions, Legio Magna were quick to join up with Horus. Dubbed the Flaming Skulls they were often seen with the Sons of Horus and Word Bearers. Tactically, they were known for assaults that disregarded their flanks in favour of diving straight into the enemy. Their Spearhead Assault Stratagem is unique to them and fits the bill quite nicely. 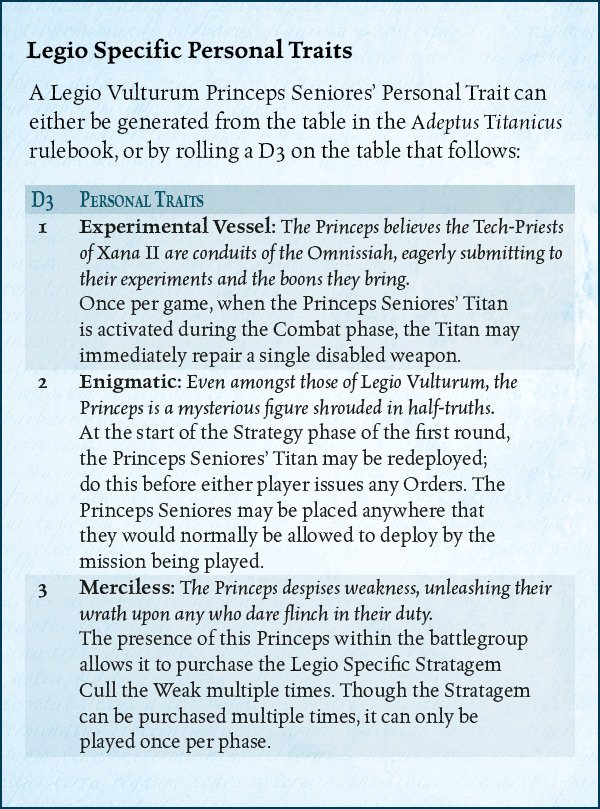 Of the previews, this is the only one that looks at a chart of three different Personal Traits for the Titans. The Gore Crows are a bit of a mystery and are often found with experimental weapons or technology. This is reflected in their different options. 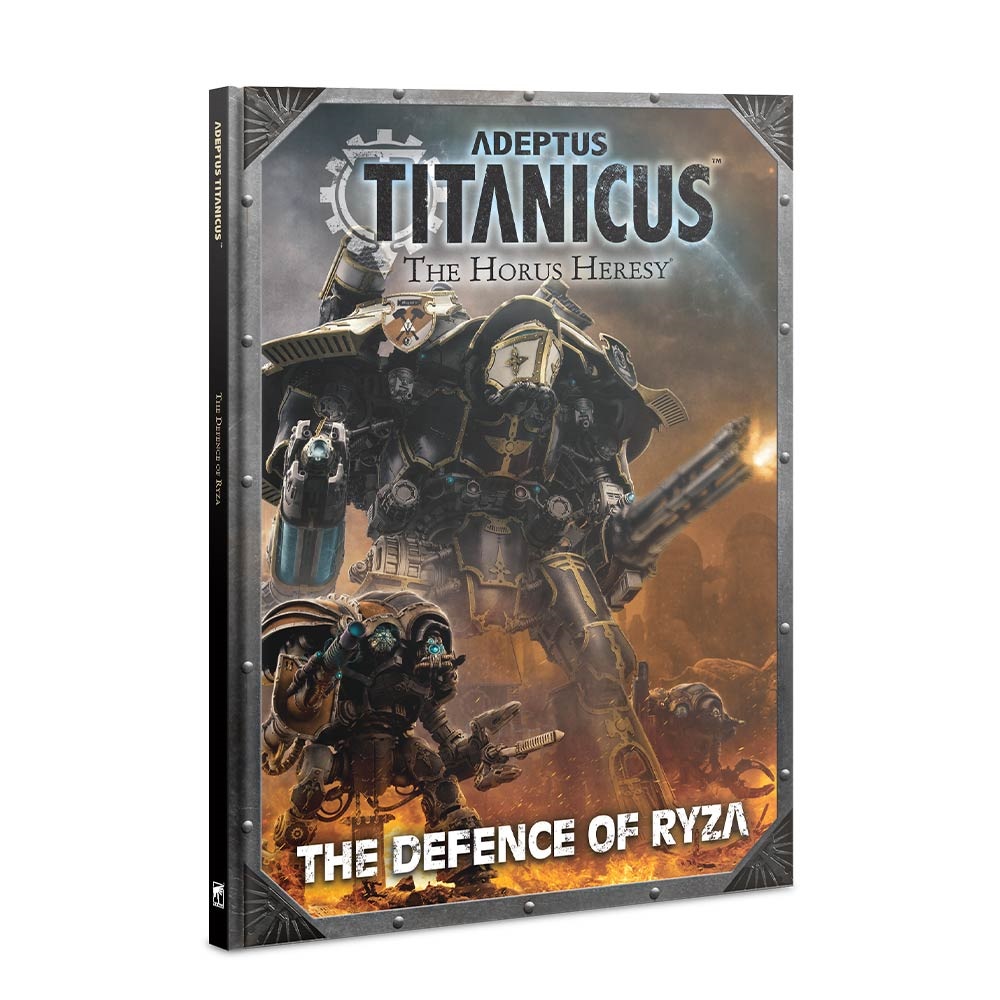 That’s not all in the book – new maniples, allegiance abilities, more Traits, Stratagems, and Wargear are on the way! And don’t forget about new Imperial Knights, too.

Author: Adam Harrison
Writer, Editor, Texas Native, and Austinite for 15+ years, Adam covers all things Tabletop Gaming. Which includes Warhammer 40,000, Age of Sigmar, D&D, Board Games and everything else that involves dice, boards, cards and a table. A hobbyist, player, and collector of miniatures and games, Adam's current obsession are his Death Armies for Age of Sigmar, his Blood Angels and Tyranids for 40k, and his ever growing Arkham Horror: The Card Game Collection.
Advertisement
Adeptus Titanicus Games Workshop Horus Heresy Rules Tabletop News Warhammer 40k
Advertisement

Warhammer 40K Next Week: The Defense Of Ryza 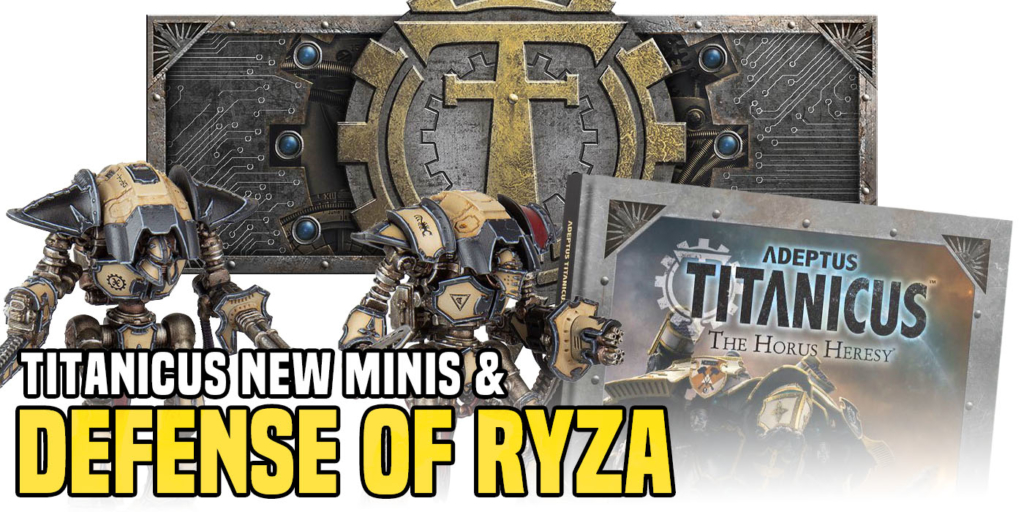