D&D: 5 Characters Too Incompetent to Multiclass 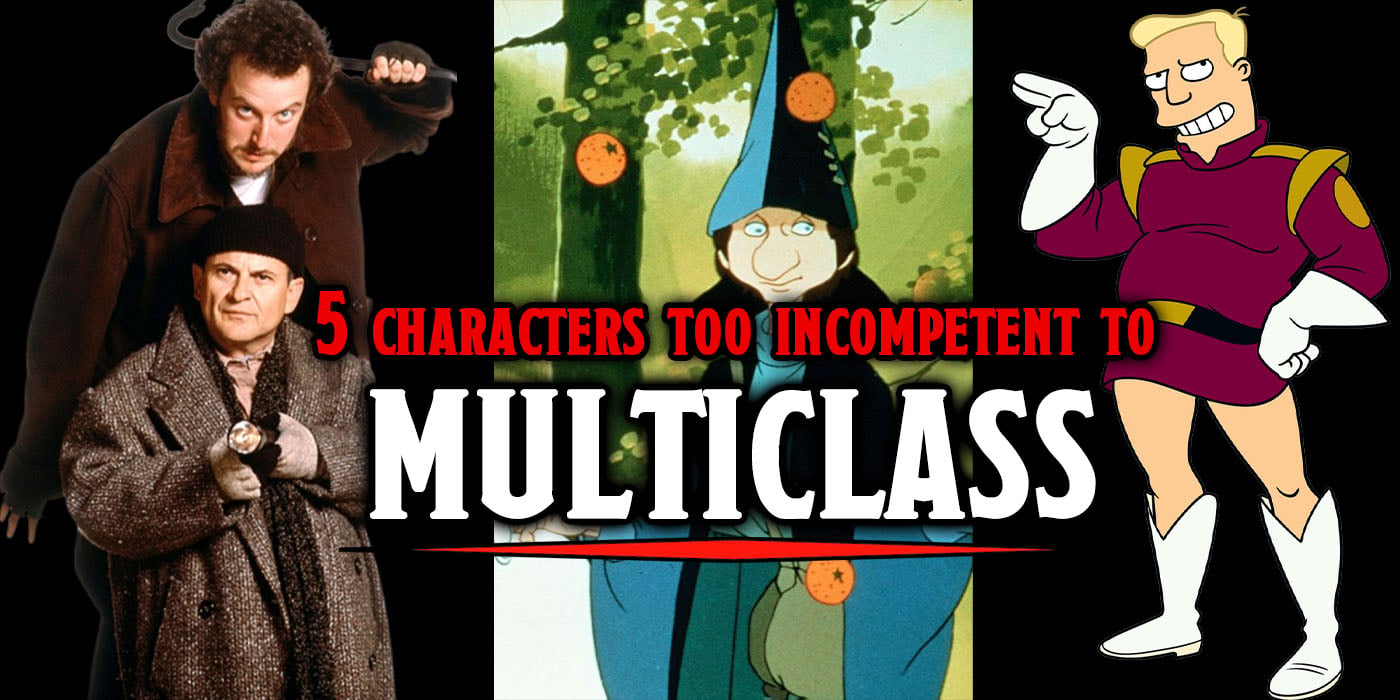 So you’ve made a character with an ability score too low for them multiclass as anything else. It’s ok. These characters are doing just fine…Right?

In order to multi-class your D&D character you need to meet a short list of prerequisites. Your character must reach the minimum ability score in the class they wish to dip their toe into and the one they’re already in. The practical upshot of this is that sometimes, if you were very unlucky with your rolls or less than practical with your skill level placements, you can have a character who is too inept to multiclass. 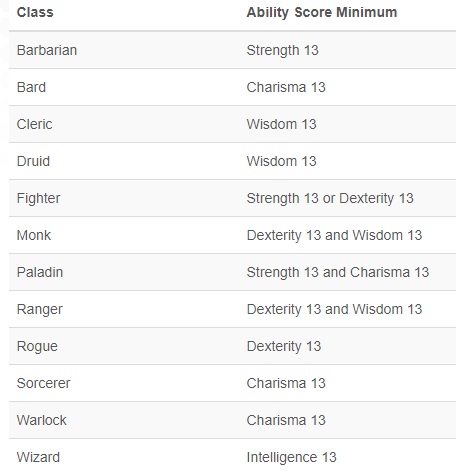 But what does this look like on a practical level? Who that we’ll recognize out in the big world of our favorite fictional characters? 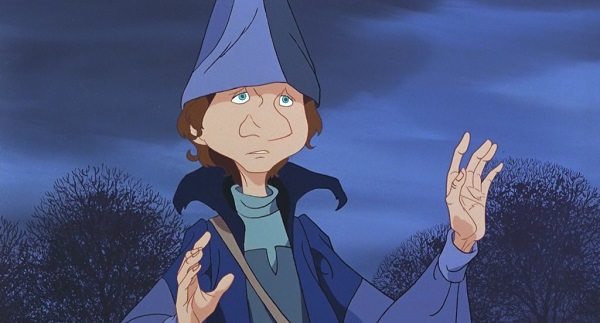 Schmendrick is the poster-child for characters too incompetent to multi-class. In fact, a few months ago when JR mentioned breaking down this rule for a February article my immediate response was “Oh, like Schmendrick?” not realizing that that was exactly who’s picture he had already put in his article. If you’ve only watched the movie version of The Last Unicorn and never read the novel by Peter Beagle, you may have missed out on a few fun facts about Schmendrick. Like the amount of time he spent trying to learn magic with his master or the fact that he has been effectively cursed with immortality until he can actually master magic. He’s so out of his depth that it is literally keeping him from aging. At the end of the book he does manage to master magic, which I like to read as finally leveling up enough times to earn that 13th ability score point. 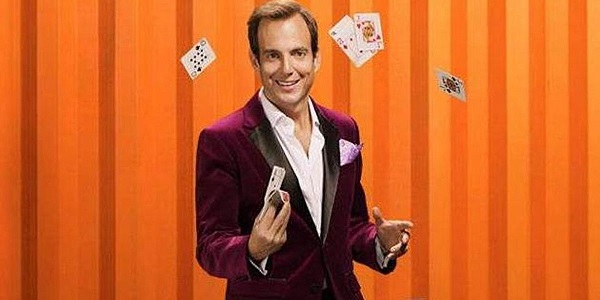 Gob wants so much for you to be wowed and inspired by his show. but instead he’s going to lose all of his cards on the ground, make a bad joke, and then do something that’s probably supposed to be a dance. His singing is almost purposefully bad, his puppet show is unintentionally racist, and I’m pretty sure his magic has killed at least one person. As far as performers go, Gob’s levels of charisma can be measured using negative numbers. But what would make him an intolerable human makes him a great TV character. And for what it’s worth, even if his charisma was high enough to be something besides a bard, I’m pretty sure none of his other stats would be high enough for any of the other classes to let him in, either. Sort of like The Alliance of Magicians. 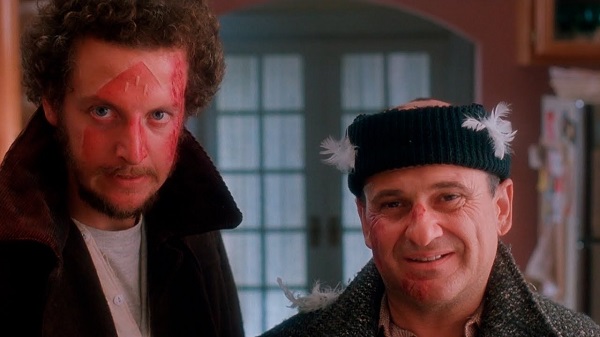 To escape being stuck as rogues these guys don’t need to be terribly intelligent or wise or strong; they need to be dexterous. Dexterous enough to at least avoid one or two booby-traps after they had been made painfully aware that the house was littered with them. Instead they walked directly into all of them with seemingly no attempt or ability to avoid any of the irons, glass shards, or ice. By the end it may have been the multiple concussions behind the wheel, but it was a long dex deficient road to get there. 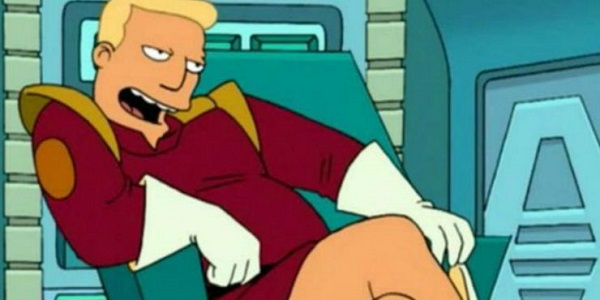 Paladin is fun because you can escape a life of being a fantasy (or space) guard with a high enough charisma or strength. Of which Zapp has neither. Behold as he is easily overpowered by anyone who tries and says… honestly all of the things he says. He probably sees himself as a devilish rogue and would prefer to take on that lifestyle, but he’ll never multiclass far enough to know for sure.

R2 will fight anyone. He’ll fight you, he’ll fight the entire empire, he’ll fight himself. He’s fifteen pounds of sass and spitfire in a ten pound body and he’ll “Leeroy Jenkins!” into just about anything. Except he’s very small and physically not that strong. It’s not R2’s fault and he does more than his best with what he has on his sheet; the player just made some weird ability score choices. Honestly though, he’s making it work.

Have you ever made a character with ability scores too low to multiclass? Who would you have picked for these classes? Which classes would you like to see me do next? Let us know in the comments!