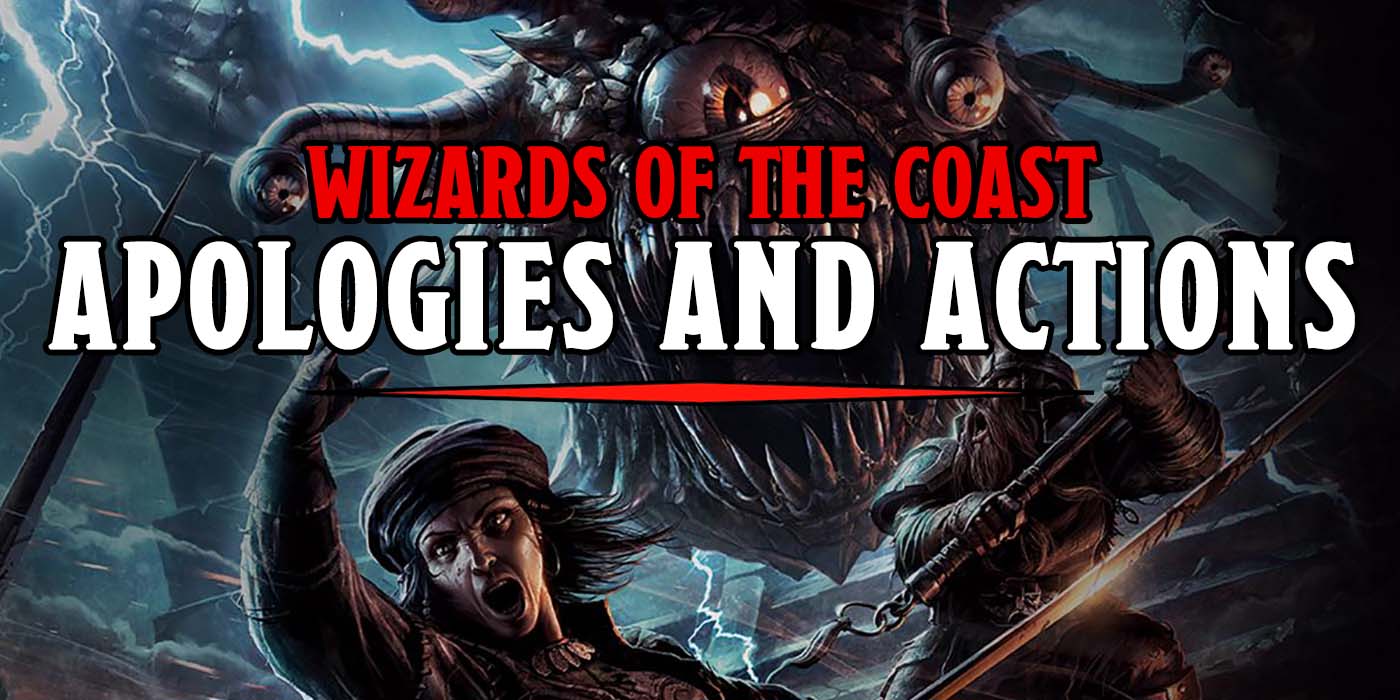 On Friday, Wizards of the Coast issued an apology to their former contractor, but a community tired of “first steps” is demanding more.

This past Friday, Wizards of the Coast’s official Twitter account released an apology to their contractor Orion Black, who one week prior had released a statement calling out the company’s mistreatment of its employees of color and contractors, and sparking an uproar in the D&D community. Their apology starts off in the tweet linked below, and we’ve included the full statement after that.

We’re not perfect and we know there is more work to do. The ongoing dialogue with our community is critical to make meaningful change. We remain committed to making D&D a more inclusive community by supporting voices from people of all backgrounds.

Now two things about this apology, it is noteworthy that the official company account is calling out their contractor by name. It lends weight to Black’s claims, and could be read as the company acknowledging that circumstances were/are less than ideal.

The second thing is the timing of it, as the apology comes at a time when the community is growing weary of seeing “first steps,” and many community members were quick to point this out. Like James Haeck, lead writer for D&D Beyond and writer on books like Waterdeep: Dragon Heist and Baldur’s Gate: Descent into Avernus.

This is a first step, but we've been seeing first steps for a while now. The #dnd community wants to see a plan of action for actually making your team more diverse. A diversity statement, sadly, isn't enough at this point.

The diversity statement Haeck is referring to was made by D&D at the beginning of June in the wake of the national protests for Black Lives Matter against police brutality and racial inequality. The D&D team at WotC issued a statement acknowledging some of the harm of their past work as well as outlining steps to better promote a more diverse and inclusive D&D for all. In the ensuing weeks, WotC has also issued statements regarding the apparent censorship of queer art on the DMs Guild and the continued sale and addition of a disclaimer to the sale of racially insensitive “legacy content” like Oriental Adventures. The Magic: the Gathering team has been equally as busy.

WotC refers to an ongoing dialogue with their community in their apology, stating that it is critical to making meaningful change. This statement also comes after a few prominent streams and actual-play podcasts have either switched systems or gone on hiatus from their 5E-centric games.

The responses overwhelmingly tend to question what action WotC has taken/will take.

Also quick question, @Wizards_DnD : have you actually contacted any of the creators who released statements that prompted this and other statements?

Have you apologized directly or arranged meetings w/ @DungeonCommandr to consult w/ them on how to improve?

What specific, actionable steps are you taking to ensure this doesn't happen again?

What accountability measures will be put into place to ensure this doesn't happen again?

For their part, WotC does acknowledge that action is coming.

Statements like these are part of a larger plan, much of which was outlined in our earlier Diversity statement (https://t.co/VaAzdZo0Qa). Action, however, does take time, so improving communication and transparency is one of the faster steps we can take right now.

Statements like these are part of a larger plan, much of which was outlined in our earlier Diversity statement. Action, however, does take time, so improving communication and transparency is one of the faster steps we can take right now.

And as the community has pointed out, transparency requires following up. We’ll be monitoring the story and will keep you updated as more comes out.

As Wizards continues on with its quest towards a more diverse D&D, one thing is clear, actions speak louder than words, and the community is listening. 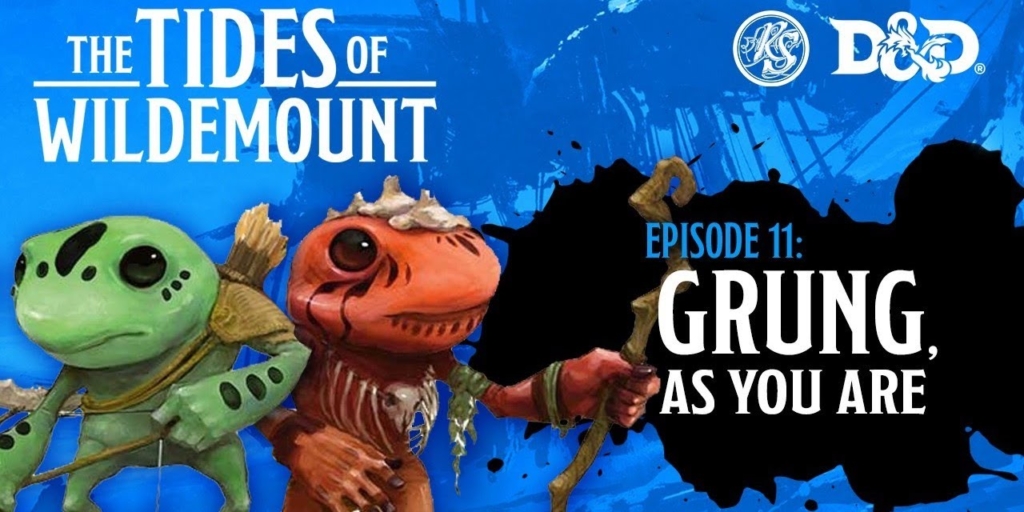