Goatboy here and we have the Points for 9th Edition. It’s time to test out the Death Guard.

Yay for Points! This means I can finally build some lists for the upcoming season of 9th edition – whenever that starts to occur.  I have a few “bad guy” armies I want to play with – but the first is of course my current fave the Death Guard army.  The new update from Psychic Awakening was pretty dang amazing.  You mix this with a new push to get Command points every turn, one of the more interesting Command Point regrow options, and an extremely powerful tank has me thinking that Death Guard are poised to do well.

Death Guard seemed set up for this new edition.  You have an army that can easily move up, hold, and punish anyone that gets close.  The game is going to be about controlling the table and that means staying put is not needed.  The slow grind and spread of the Death Guard stank is perfectly set up for this.  This inexorable advance and some added new stratagems combine to give the Death Guard some decent speed, taking  this army to the next level.  Here is my current go to list (and it is fully painted too) that I hope to try out when things calm down a bit in Texas. 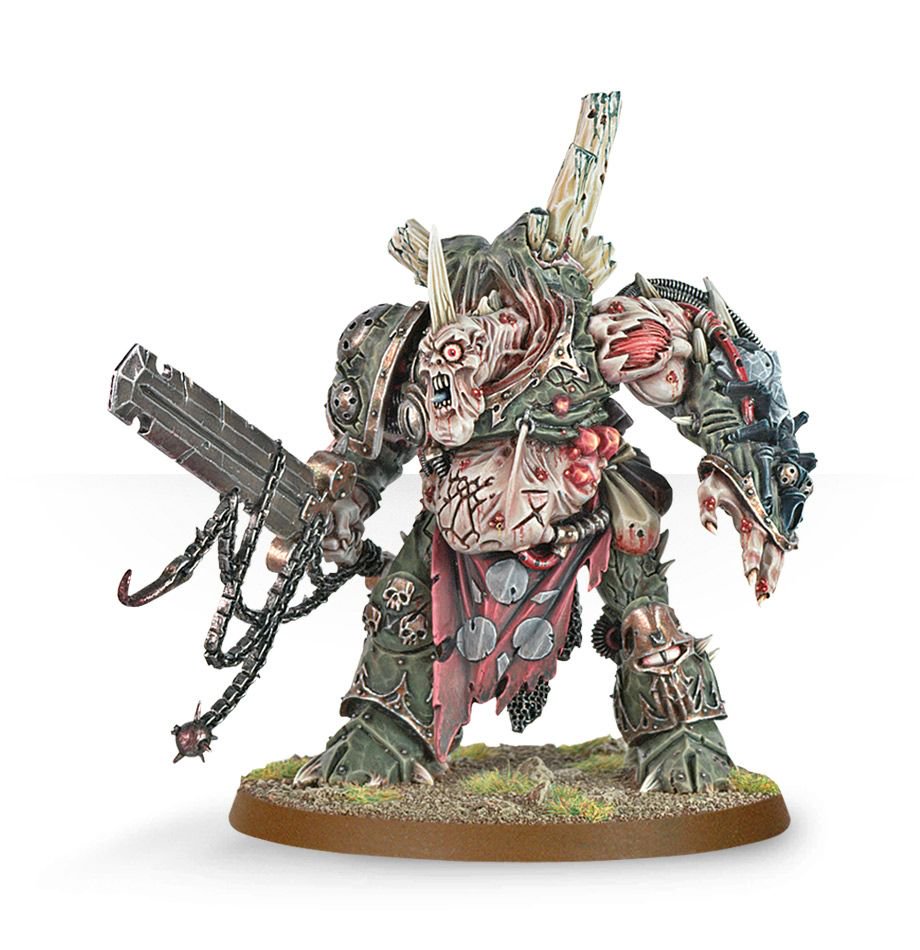 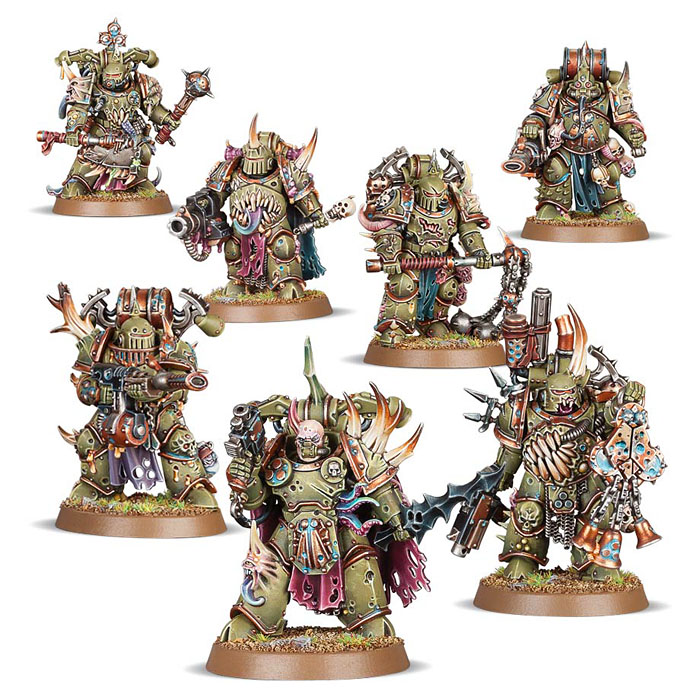 The idea of this army is pretty simple.  As the game has moved to a turn 2-3 death turns – the Plague Marines move up and try to get into the middle.  Using Cloud of Flies, hidden behind Daemon Engines, and protected by a batch of strong characters – the army should be hard to move off the middle.  The Spawn are there to move up and try to go down a flank and hold an objective.  They are wonderful resilient now with FNP and a decent amount of wounds.  It will take awhile to pull them off of anything and they can easily take out smaller, MSU style units if they need too.  The Plague Marines are set up with Bolters due to being able to utilize the amazing Pistol on the Chaos Lord to activate Plague Weapon status as needed. Between the Grenades, plague weapon nonsense, and just powerful interactions we should be a very tough unit to crack.  As we throw out a few Stratagems a turn – the Tallyman can hope to generate a few extra CP thru out the game.

This is just the first crack based on what I have.  It will be interesting to see the Changes coming to Forgeworld as there are some things that could show up – Dreadnoughts seem good as well as some other options.  Until they get the new book its hard to pick something that might just crap the bed when new rules come out. 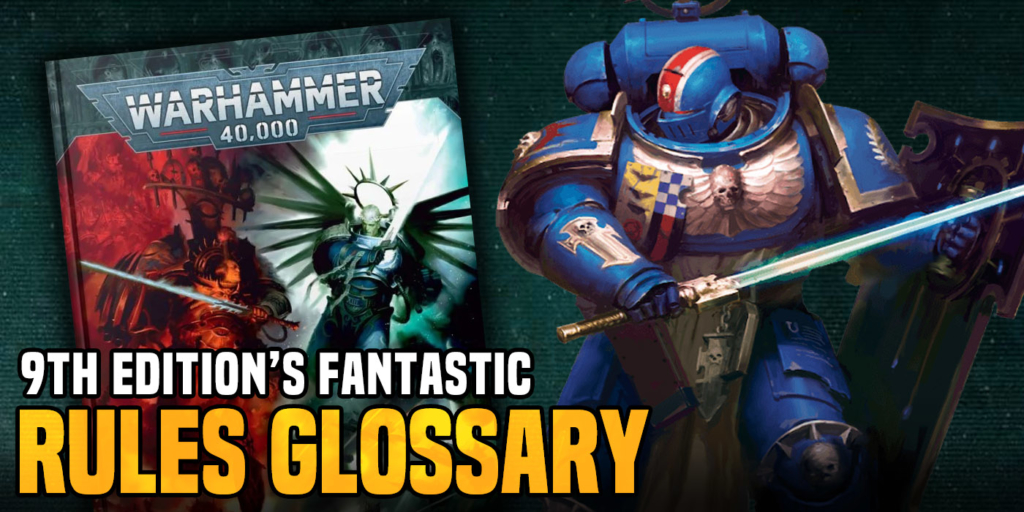