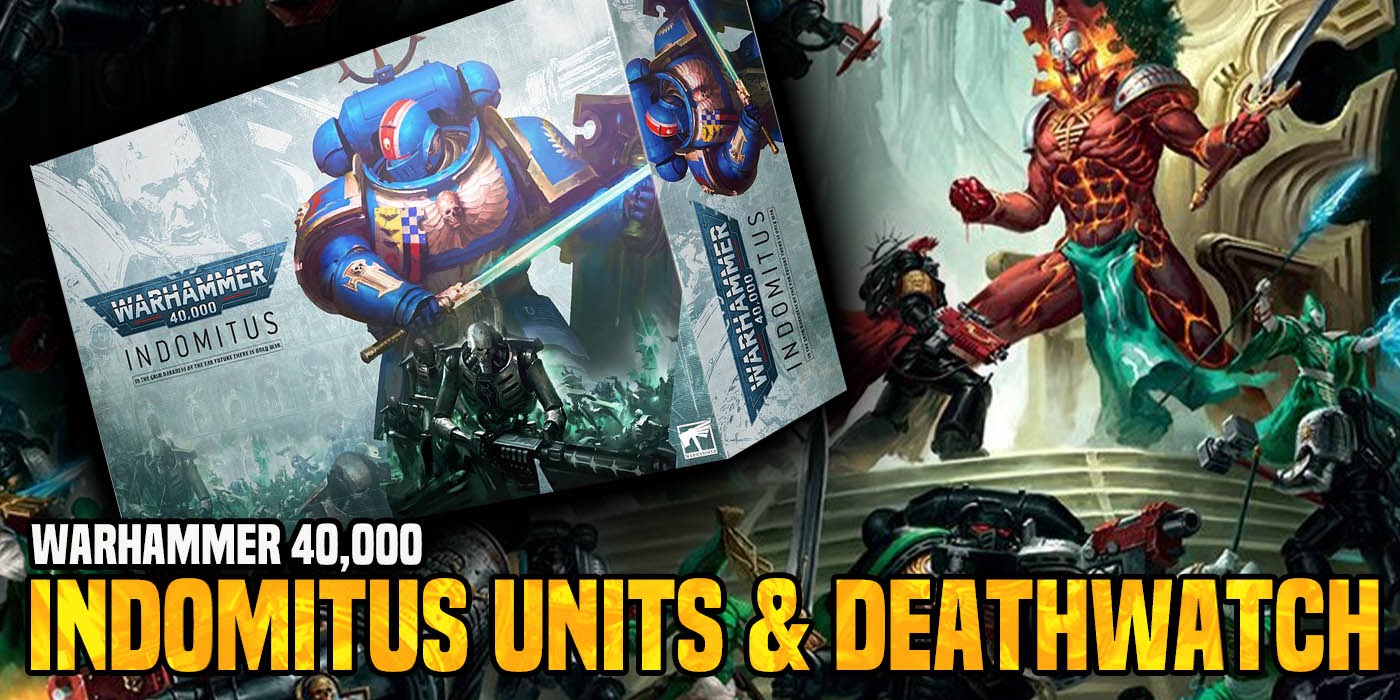 If  you were wondering if the Deathwatch was getting access to the models from the Indomitus boxed set then Games Workshop has some news for you.

There are a bunch of new Primaris Space Marines coming with the Indomitus Boxed set and folks had already assumed that they would all be available to your standard codex Space Marines and all the others (Blood Angels, Dark Angels, Space Wolves). What was a little unclear was if those same models were going to be able to be drafted by the Deathwatch. The answer is a resounding YES.

“Before we go any further, it’s worth pointing out that the Deathwatch are set to gain access to ALL of the new units in the awesome Indomitus set.** So, if you’re looking to reinforce your consummate all-rounders with a core of deadly Primaris melee specialists, such as Bladeguard Veterans and Assault Intercessors, you’ll soon be good to go!”

**Not the Necrons (obviously).

So there you have it in black and white – all the new Space Marine models will be available to recruit into Deathwatch Armies. That is great news for the Deathwatch but we do have some questions. 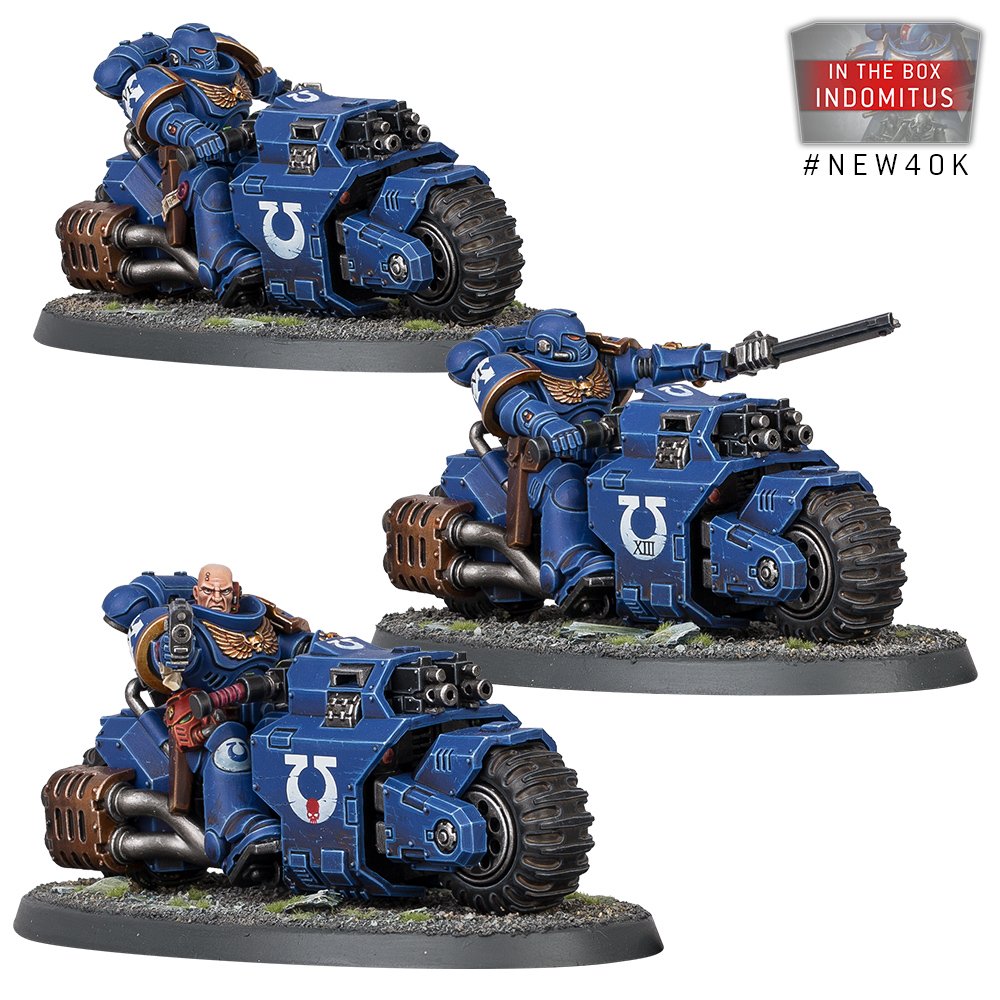 For starters, the Deathwatch have some pretty funky abilities that allow them to mix units. In the previous codex you could take some interesting combinations of Primaris units to get some rather odd interactions out of them. One example that GW mentioned in the linked article was the ability to take an Aggressor in unit of Intercessors equipped with Stalker Bolt Rifles. This allowed the unit to ignore the -1 penalty to move and fire.

So…what about the new units? What sorts of funky tricks are they going to bring? And are we going to see Intercessors mix with the new Outriders? Why not – a “Standard” Deathwatch unit can mix Marines, Terminators, and Bikes… 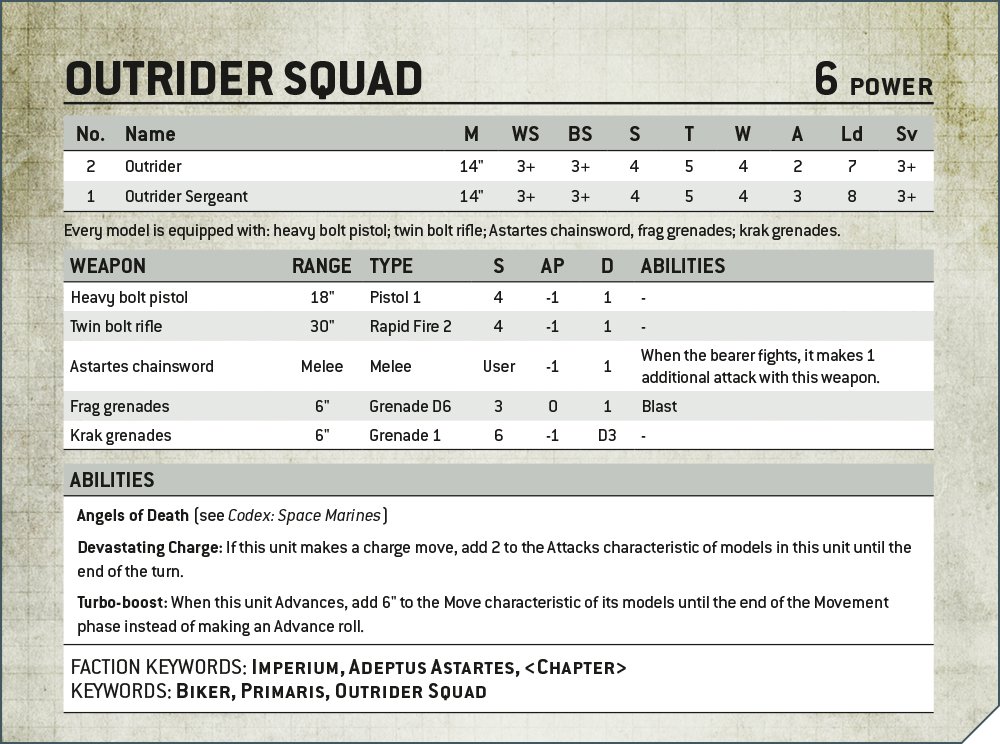 What special rules would transfer to a Primaris Squad from including an Outrider?

We could literally go down the list and ask the same question. From the new Assault Intercessors through the characters down to the new Eradicators. How will those units “slot in” to the Deathwatch. Imagine getting to include Eradicators in a unit of Intercessors and gaining the benefit of getting to fire twice! Will that be the case? We don’t know – but it’s a very good possibility. 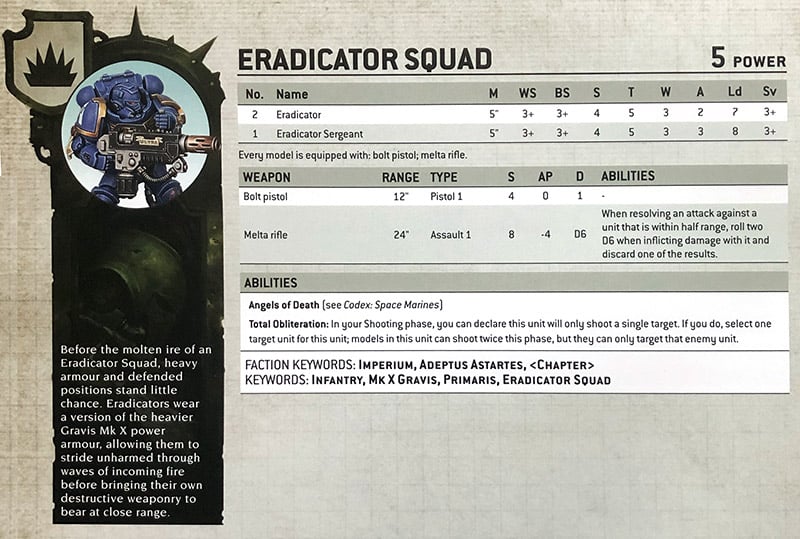 Just throwing it out there…

The Deathwatch army is extremely tactically flexible but they are pretty elite in points, too. They will have to take advantage of those pesky teleport homers to get units where they really need them. That said, it’s a pretty good trade off with some of the shenanigans you can pull with them. Imagine if the Primaris get access to Storm Shields thanks to the Bladeguard mixed in. I’m sure GW has worked this all out already but that doesn’t make me any less curious about how these new units will get implemented into the Deathwatch army. 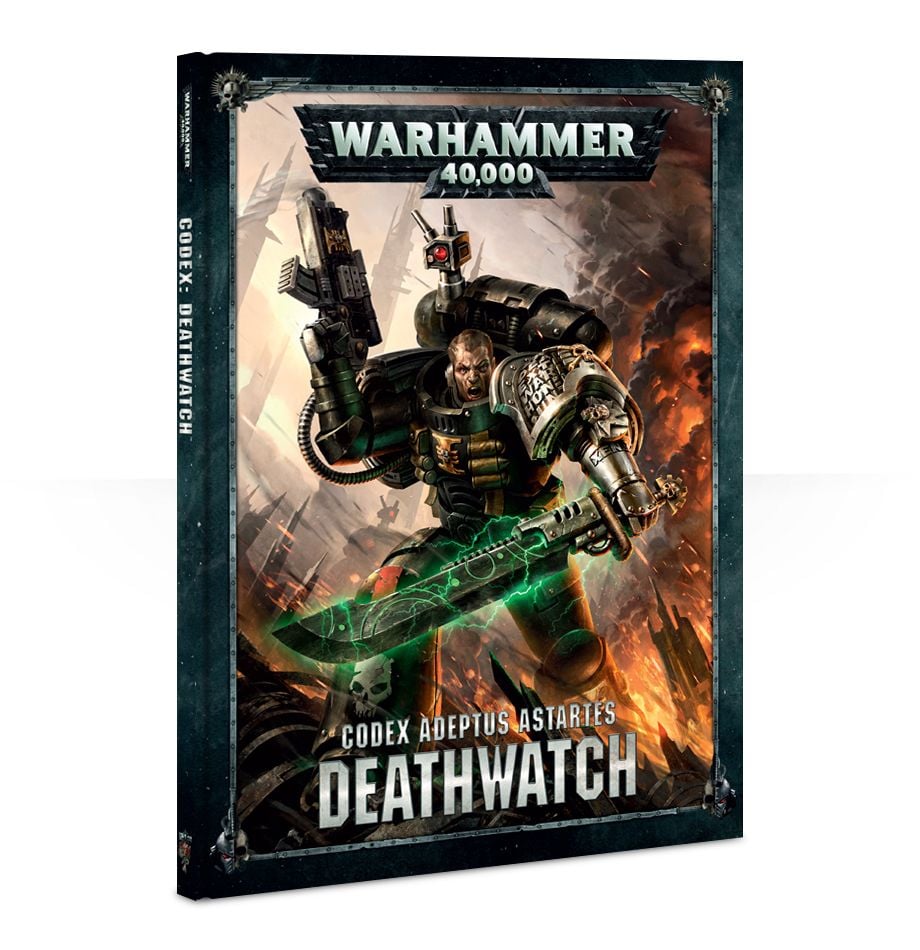 How do you think GW will handle these new Primaris units in the Deathwatch? Are we going to see some crazy mix-and-match combos again?