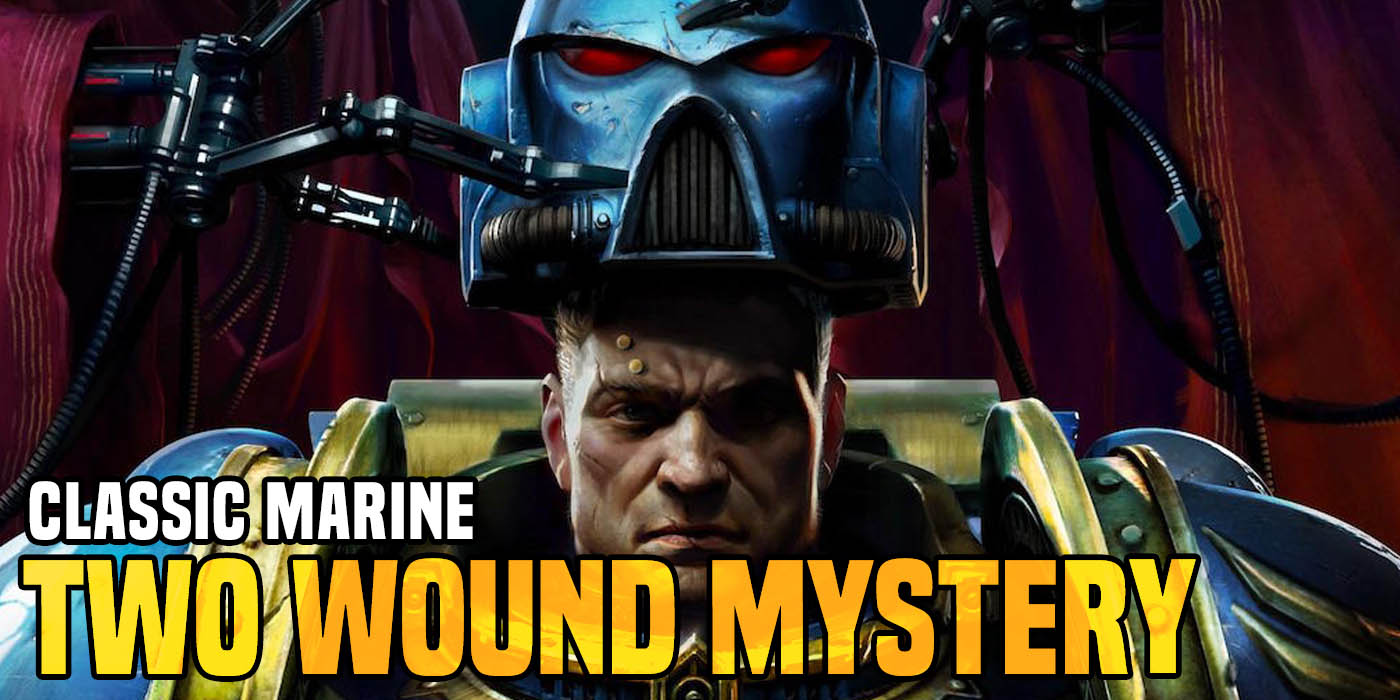 There’s a lot of info swirling out there about updated Classic Marines. But there’s a way to know for sure.

For three years we have seen the mighty Primaris Marines march into the heart of the game. While their range has grown, and their miniatures are superb, it’s those awesome rules that have let them grow into gamer’s hearts. Mainly it’s that extra Wound compared to their puny 1W Classic counterparts that makes people take note.

But of late we’ve heard a bunch of rumors swirling around and a kernel of evidence.

There have been murmurs since 9th was announced that Classic Marines would move to 2W in this new 9th edition new world order. They have been subtly bubbling up on 40K groups and forums for several weeks. Others have chimed in that it seems likely that whatever GW decides to do to loyal Classic Marines, it would probably carry over to CSMs. 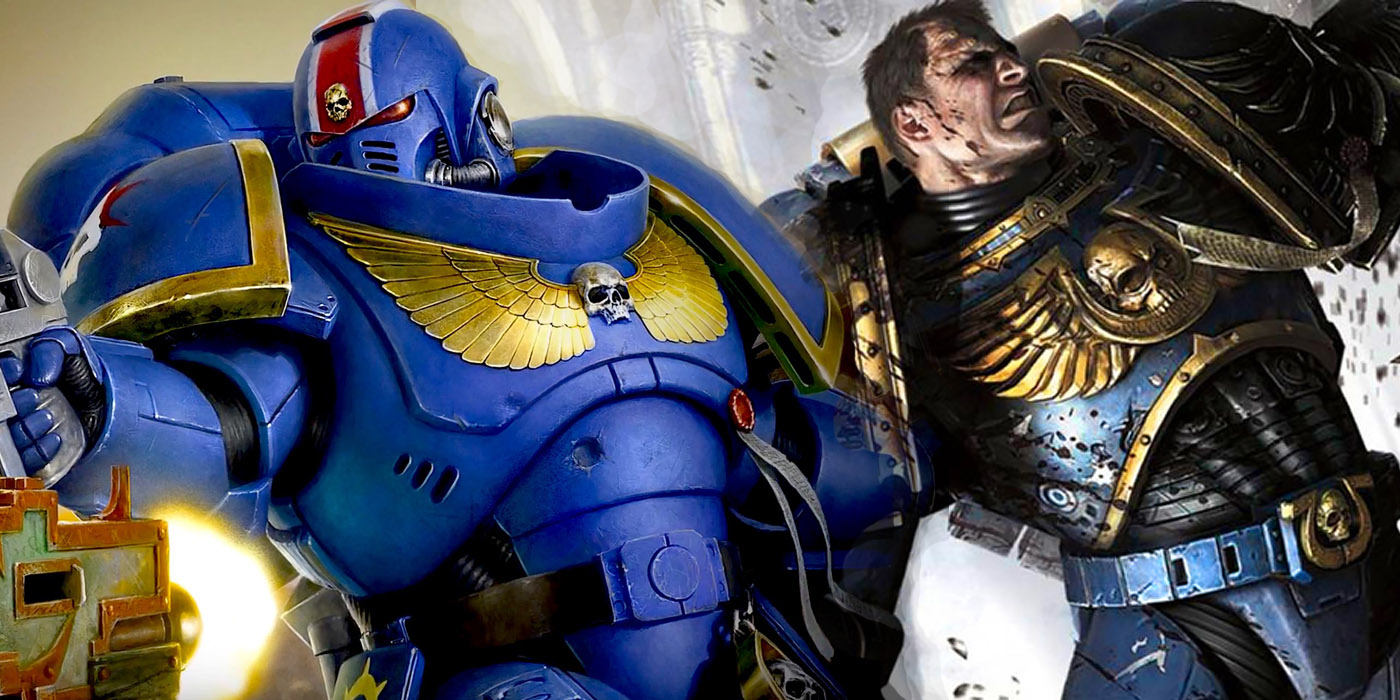 Now this would be an enormous shakeup to the game. When I first heard it, I immediately ignored it as wishful thinking by folks who didn’t want to cross the Rubicon Primaris, as players. My reasoning for 2W Classic marines being a bad idea are many:

So I immediately discounted it and moved on. Then a lot of funny things started happening. Chapter Approved came out and folks noticed that some of the direct counterpart units between Classic and Primaris weren’t that far apart pointswise. For example:

Then we got the W3 Terminators statline and everyone stood up and paid attention. So that’s a Classic Marine unit that got +1W. It’s hard to believe that GW would only do this for Loyal Termys, and leave the CSM Termy’s out. The million dollar question is – is this a Terminator only thing, or a sign of what’s coming for all the Classic Marines?

The Quest for an Answer

Luckily we should know soon. GW has reworked a large amount of boxes for 9th edition. It looks like the Necrons and Space Marines are first out of the gate, and you will notice in this picture below the new 9th edition 40K logo on the updated boxes. These new boxes are headed out to stores around the world and are the source of the recent assembly guide statlines.

It’s only a matter of time until someone cracks open the updated 9th Edition Tactical Squad, looks at the assembly instructions and ends the mystery, one way or the other. 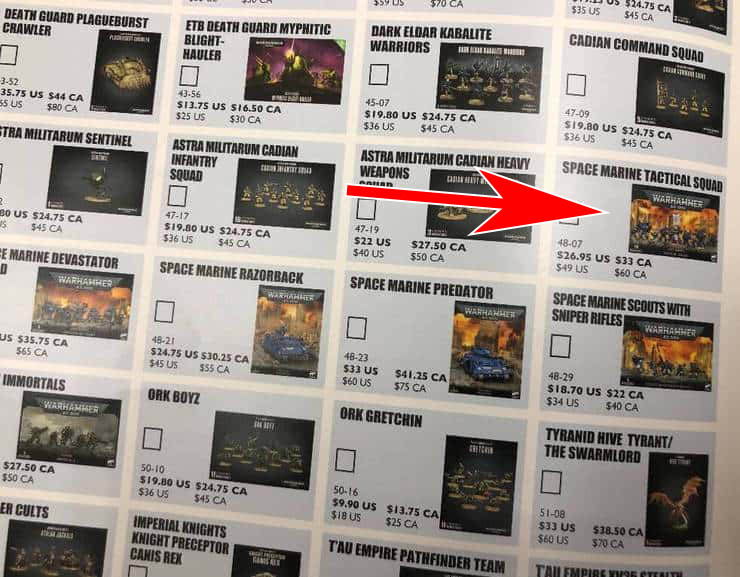 ~Tick tock, tick tock. Do you think Classic Marines should go to W2, or stay W1?