Age of Sigmar: Hopes for the Upcoming Reveals Stream 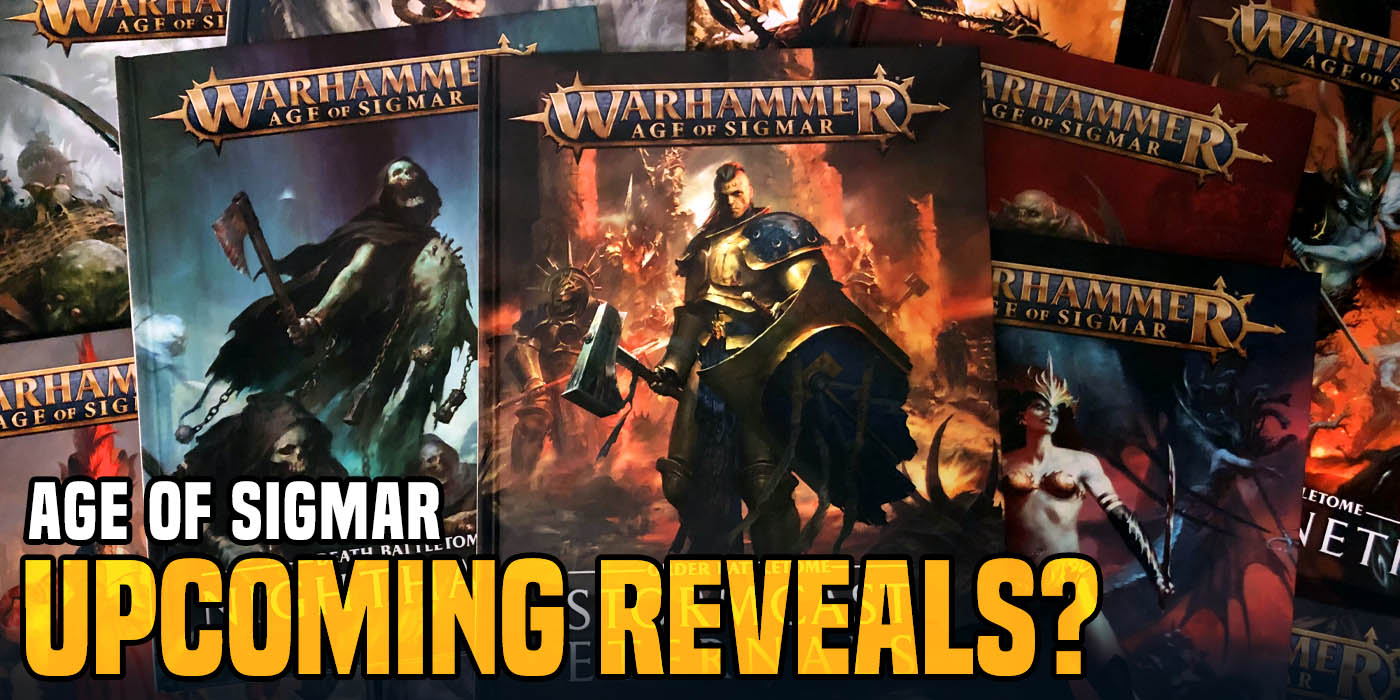 Here’s what I hope to see from the GW reveal this weekend.

This weekend, GW will be treating us to another big reveal stream, covering exciting new gubbins for several of their games. Here’s some of the things I’m hoping we’ll see in the Age of Sigmar section, and why I think it’s likely. 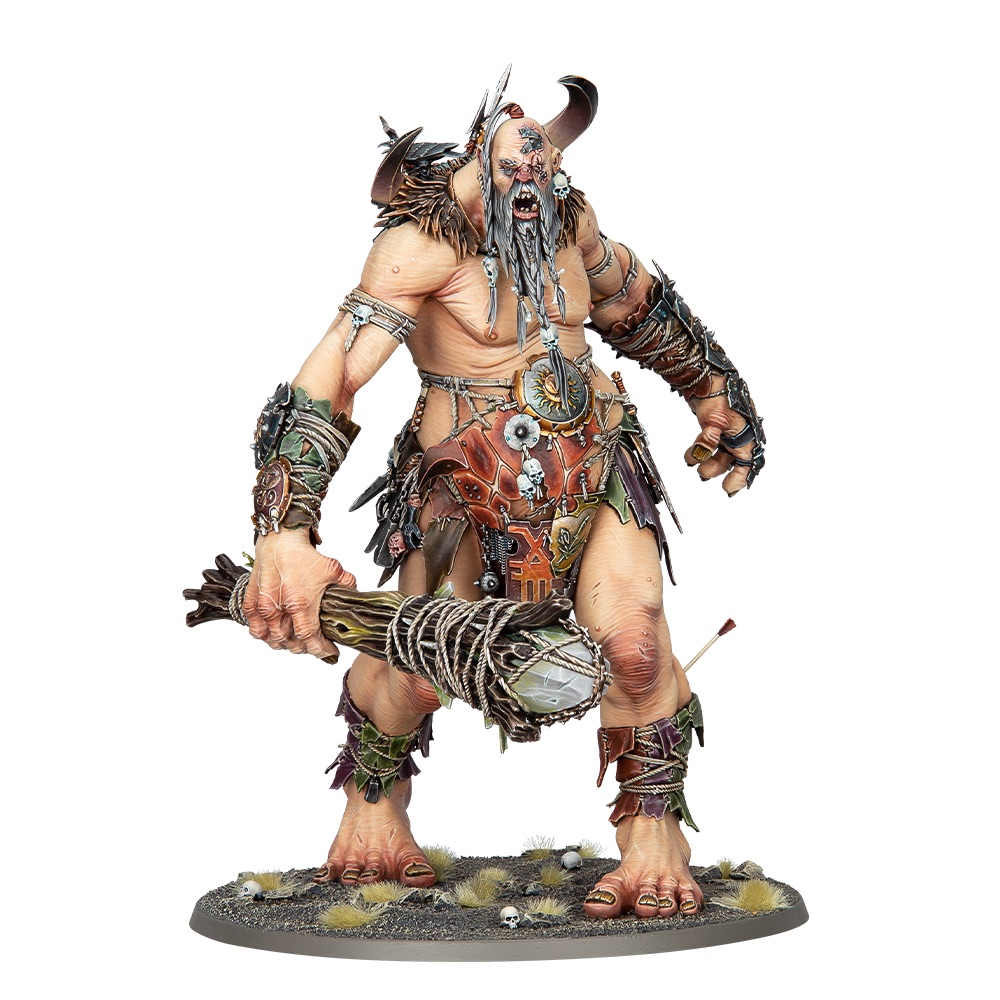 Games Workshop teased us with these big fellows earlier in the year, but we’ve heard very little about them since. Given the release of the Lumineth big box, and the confirmation that we will be seeing more of the pointy glow boys in September, it stands to reason that we’ll be seeing some updates for this army of massive warriors. Considering all the hype I’ve seen around about this army, GW would make absolute bank if they bring these guys out as soon as possible.

Alongside the Sons of Behemat, we were treated to a small preview of a new Warcry force representing the shadowy spies of Morathi keeping Chaos in check. With Warcry having seen very little in the way of updates in the past few months, I’m really hoping to see a release date or rules preview of the new Ulgu force, especially if it leads into a new darker faction to mirror the Lumineth. If nothing else, we will hopefully see a few more of the new factions coming to Warcry (looking at you, Scions of the Flame).

Most of the latest Rumor Engines seem to be pointing towards a new Undead faction, specifically some new Soulblight Vampires. I’m hoping we’ll see some more clues about this new faction, or maybe even a brand new mix. I’ve heard rumors that Malerion’s aelves may have some vampiric tendencies, and I personally would be all about that. Guess we’ll just have to wait and see.

What do you hope to see this weekend? 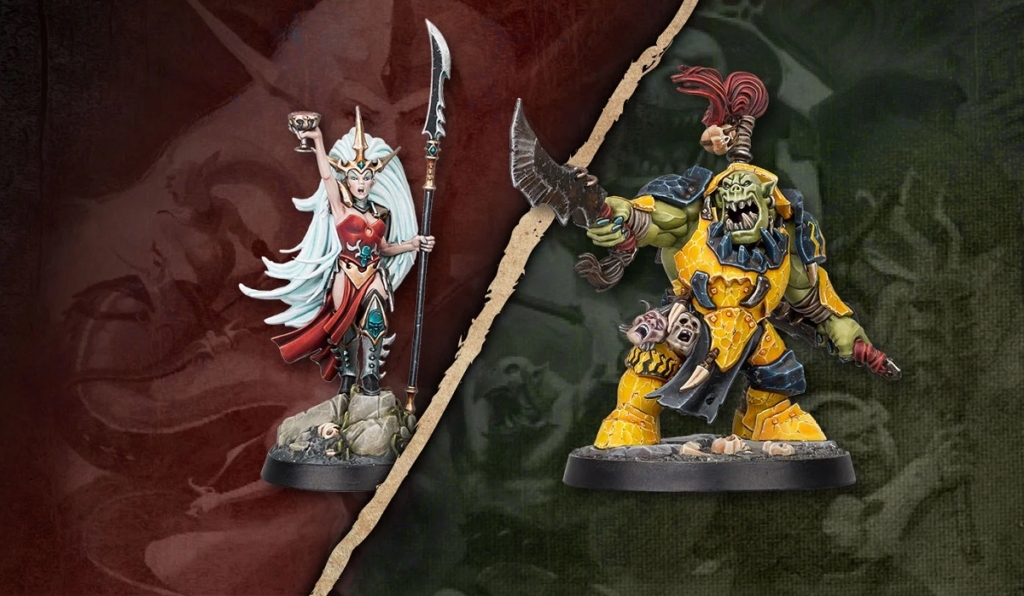