Midnight, the popular 3rd edition D&D setting where the Dark Lord won the great war and conquered the world, is coming to 5th Edition.

Back in the days of 3rd Edition, Fantasy Flight Games released a world using the Open Gaming Licenses that was a dark take on a Tolkienesque fantasy realm. Midnight was a world that posed the question: “what if Sauron had won?” Only for copyright purposes, it takes place in the world of Eredane, where a powerful force known as “The Shadow” rose to power over milennia, first waging war, then corrupting the hearts and minds of humanity with promises of vengeance, and took over the world. 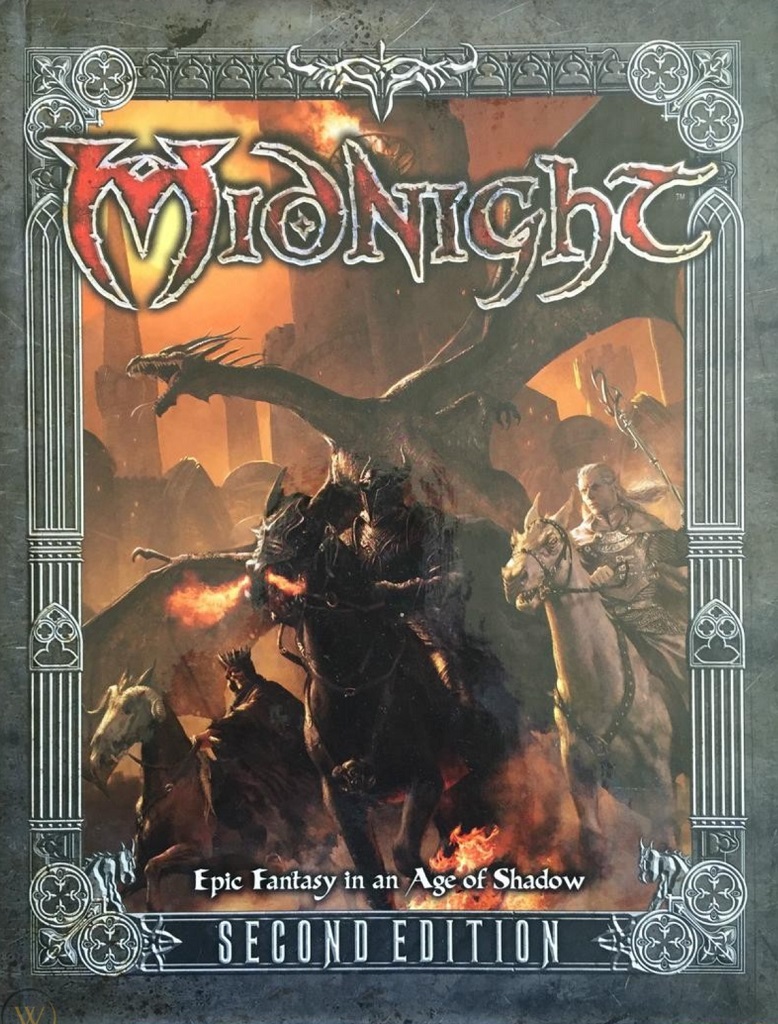 That setting was one of the most successful books FFG ever released, and now it’s back, according to an announcement at Gen Con. You might recall at the beginning of this year when Fantasy Flight Games shuttered its own RPG studio, passing off development and maintenance of their titles to Edge Studios–now six months later we’re seeing the first results of this. Edge had a panel at Gen Con 2020, where they updated the community on many of their RPG products: L5R is still in the works, Genesys is being kept alive, but perhaps one of the biggest ones was the reveal that Midnight is coming for 5th Edition.

Now, we’ll have to wait until 2021 for Midnight: Legacy of Darkness, and in the meantime there are so many questions. For instance, in the original Midnight setting, magic was much rarer than in standard 5th Edition. And carrying anything magical (unless you were part of The Shadow’s force) was punishable by death. Clerics, likewise, didn’t exist unless they were NPCs as all divine magic was governed through the Church of the Shadow. 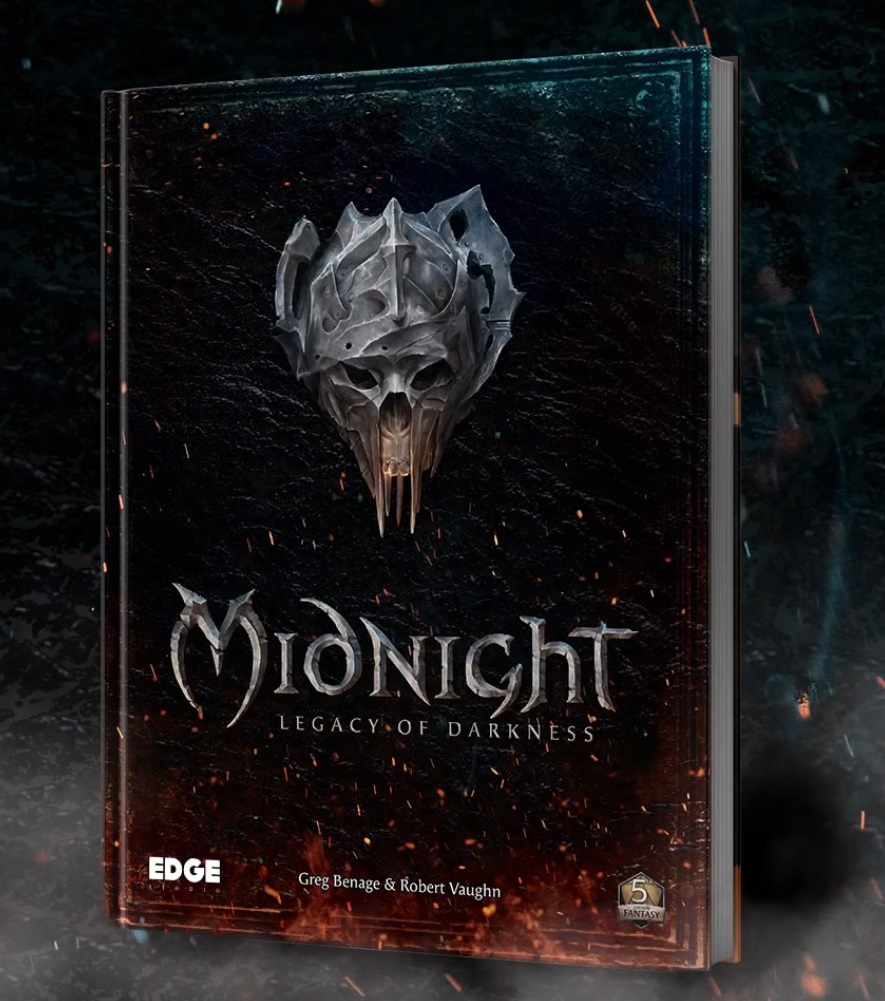 Other notable features of Midnight include a bevy of new player options–a signature feature of the setting was the idea of a Heroic Path, a pseudo-prestige class that characters picked at level 1, signifying their dedication to rebelling against the Shadow, which granted them spell-like abilities in lieu of traditional advancements.

Midnight is an original d20 setting that pits the players against overwhelming forces of evil in a desperate fight for survival and freedom. There is only one god in Midnight, and it is the dark lord Izrador, the Shadow in the North. For centuries his twisted spawn have assaulted the free people of Eredane, and 100 years ago, he won. Now the land is his, the people are enslaved, and magic, weapons, and literacy are outlawed. Only the brave and courageous few dare to resist the Shadow.

We’ll keep an eye out for more rumors and previews as the game gets closer to launch. In the meantime, get ready to fight against the shadow.

D&D: White Plume Mountain - A Wizard Did It 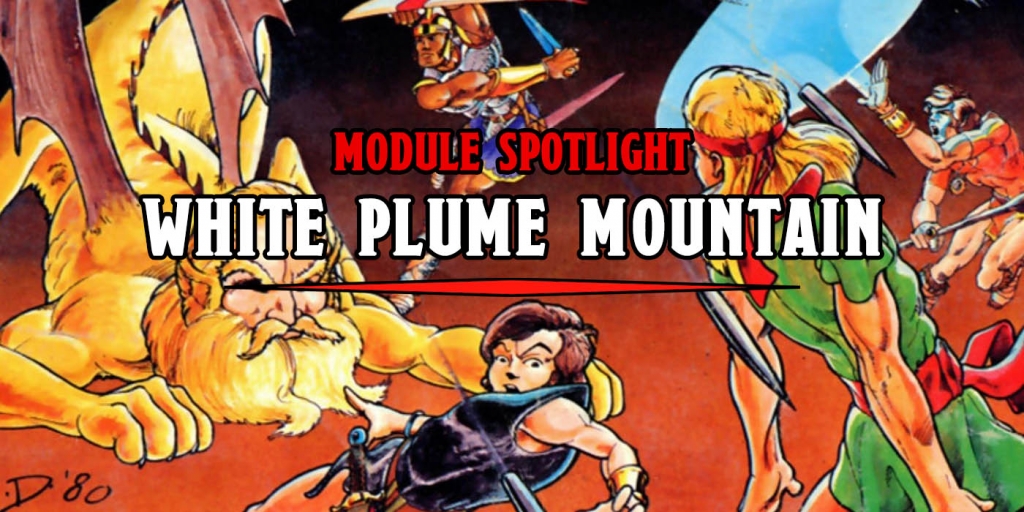