D&D Monster Spotlight: The Bag of Devouring Wants To Hold You… In Its Mouth 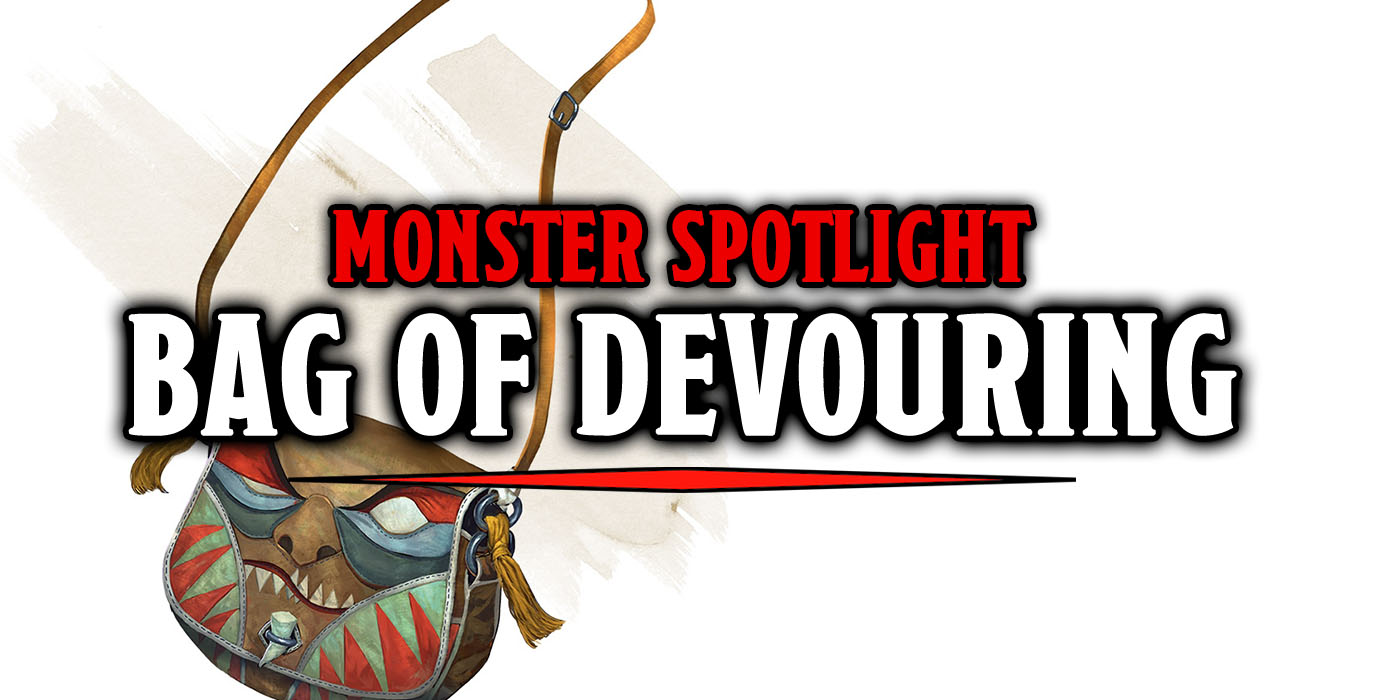 You’re in the local magic items shop and see what looks like a bag of holding with a face that’s just a little angry. “It’s fine,” you think. It Isn’t fine.

Bags of devouring aren’t strictly monsters per se, but it’s a semi intelligent bag that wants to eat you and a magical item that will kill you in the time it take to make two or three very unlucky rolls. The bag of devouring deserves to be considered a monster; it’s earned it. 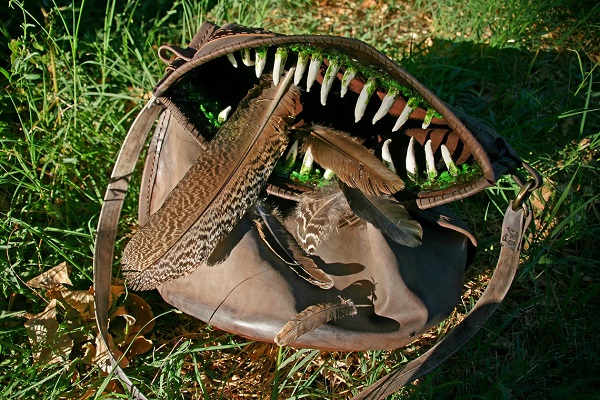 You can find this amazing homemade bag of devouring HERE.

Bags of devouring look like regular, innocent bags, ready to hold all of your magical and non-magical belongings alike. Sometimes they appear to be empty, other times having an assortment of beans inside – and that should be your first indication that something is up. Why are there random beans rolling around in this bag? Are they magic beans? Are they food? Why aren’t they in some sort of bean bag? Be dubious of free floating mystery beans, explorers. When a bag of devouring senses human (or presumably non-human PC character flesh) reaching into it’s bagish innards it has a base 75% chance of closing and drawing that creature in in an attempt to eat the creature whole. Like a bag of holding, a bag of devouring can hold much more than its size and shape would suggest with up a capacity to 30 cubic feet, but there is a 5% chance every turn that it will “swallow” the contents and spit them into a non space to be lost forever.

While they look like regular sacks, bags of devouring have recognizable magical properties that somebody in the know would likely notice in a moment, but they may also confuse a bag of devouring for a bag of holding. And anybody unlucky enough to make that mistake and find themselves consumed by their bag won’t be able to be saved with a resurrection or dead-raising spell that would require a corpse. A wish, miracle or true resurrection would have a 50% of success, but for a coin-flip’s odds of having to re-roll an entire character because you grabbed the wrong bag seems like an embarrassing way to go. 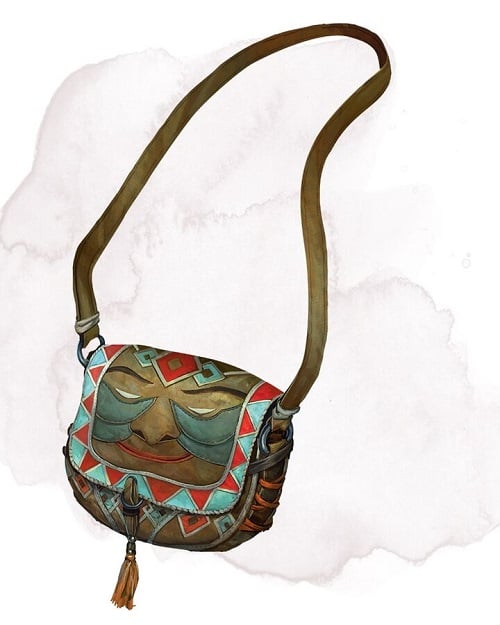 Fifth edition brings quite a few changes to the bag of devouring. There is now a 50% change of a creature being pulled in, but they can escape with a successful DC15 strength check. Another person can attempt to pull their trapped companion out of the bag, but it requires a successful DC20 strength check and winning the coin toss of being pulled in themselves. Anyone who starts their turn inside the bag is eaten and their body is immediately destroyed. Additionally, the bad can only hold one cubic toot of adventurin’ stuff and only swallows everything inside once a day.