It’s that time again – the first of the month drop is next Tuesday.

Disney+: Alice Through the Looking Glass, Fantastic Four (version not listed), Phineas and Ferb the Movie: Candace Against the Universe

You Cannot Kill David Arquette – Available on VoD August 28th
Directed by Price James and David Darg
Branded as the most hated man in wrestling after winning a highly controversial WCW World Heavyweight Championship in 2000, actor David Arquette attempts a rocky return to the sport that stalled his promising Hollywood career. Dangerously determined to redeem his reputation and reclaim his self-respect, Arquette will stop at nothing to earn his place in professional wrestling. 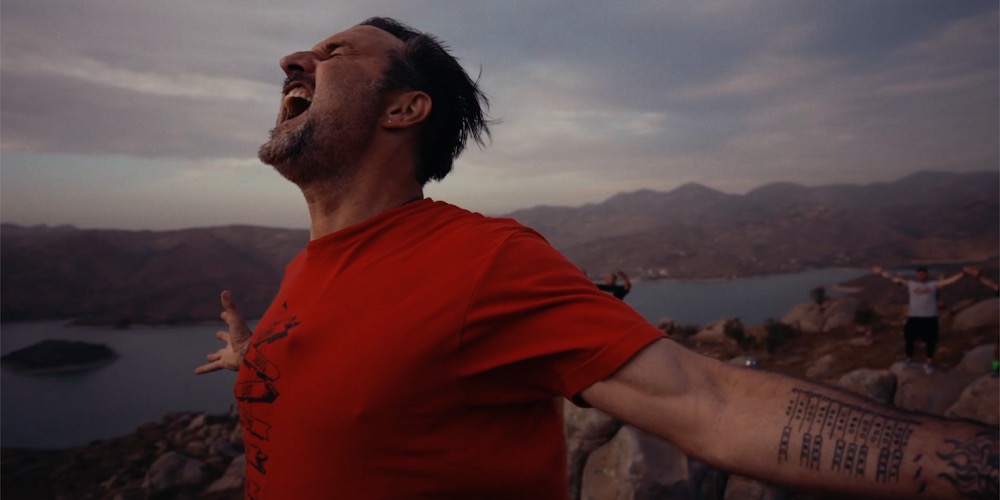 Bloody Nose, Empty Pockets – Available on VoD September 1st
Directed by Bill Ross IV and Turner Ross
A genre-bending docudrama that focuses on a Las Vegas dive bar named ‘The Roaring 20s’ as it prepares to close its doors forever. Its longtime bartenders and patrons come together for one last night of alcohol-charged camaraderie, commemoration and consolation as they contemplate their place in a fracturing and downcast late-2016 America.

Ghost Tropic – Available on VoD August 28th
Starring Saadia Bentaïeb, Maaike Neuville, and Nora Dari
Khadija is a fifty-eight-year-old Maghrebi cleaning woman living in Brussels in the wake of the 2016 bombings that shook the city. After work one night, she falls asleep on the last subway train, wakes up at the end of the line and has no choice but to make her way home–all the way across the city–on foot. Along the way, she has a series of encounters: with a security guard, a convenience store clerk, a group of teenagers. She asks for help and she gives it and slowly, steadily makes her way. 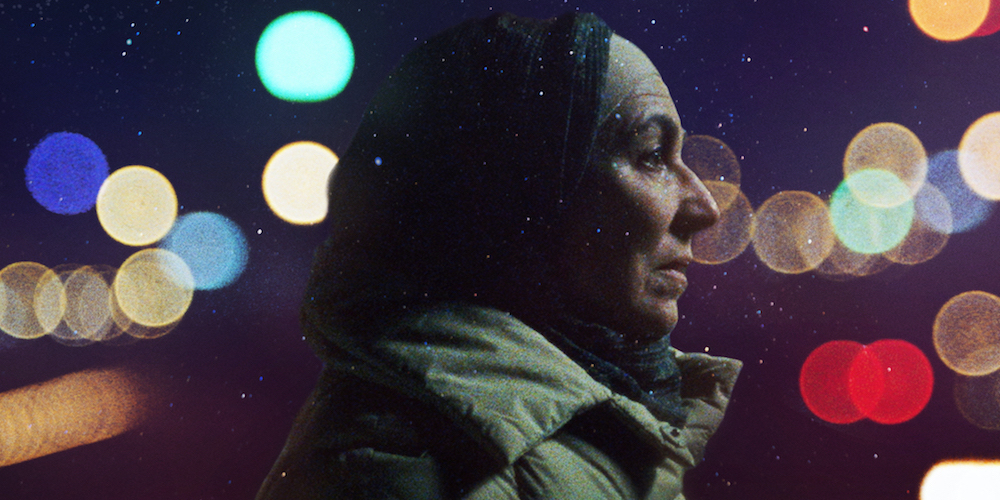 The Mole Agent – Available on VoD September 1st
From Maite Alberdi
When a family grows concerned for their mother’s well-being in a retirement home, private investigator Romulo hires 83-year-old Sergio to pose as a new resident and undercover spy inside the facility. The Mole Agent follows Sergio as he struggles to balance his assignment with his increasing involvement in the lives of the many residents he meets.

Followed – Available on VoD September 1st
Starring Matthew Solomon, John Savage, and Sam Valentine
When aspiring social media influencer “DropTheMike” is offered a lucrative sponsorship to grow his channel, he’s joined by his video crew on a visit to one of the most haunted hotels in America, where he’ll give his audience a horrific night of thrill-seeking the likes of which they have never seen before. What begins as a fun investigative challenge including the infamous Elevator Ritual quickly descends into a personal hell of true evil, begging the timely question: how far would you go to pursue internet fame? 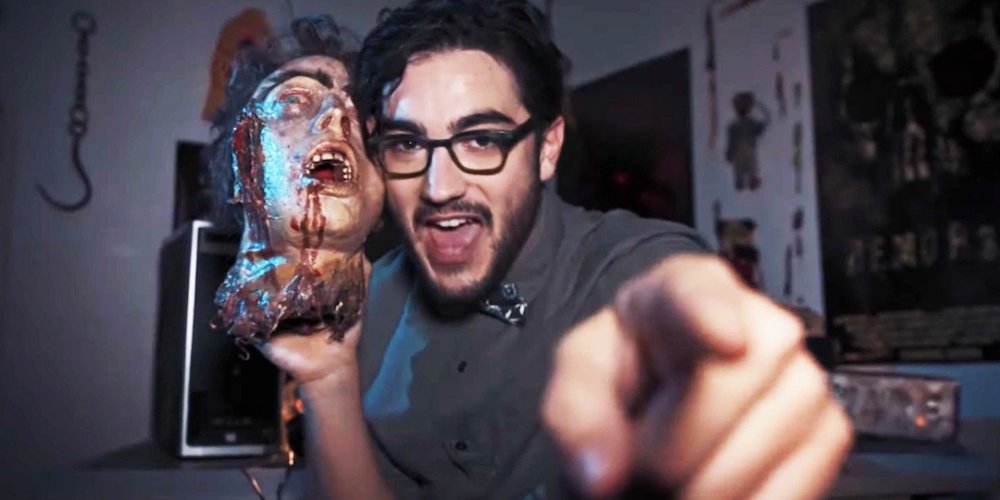