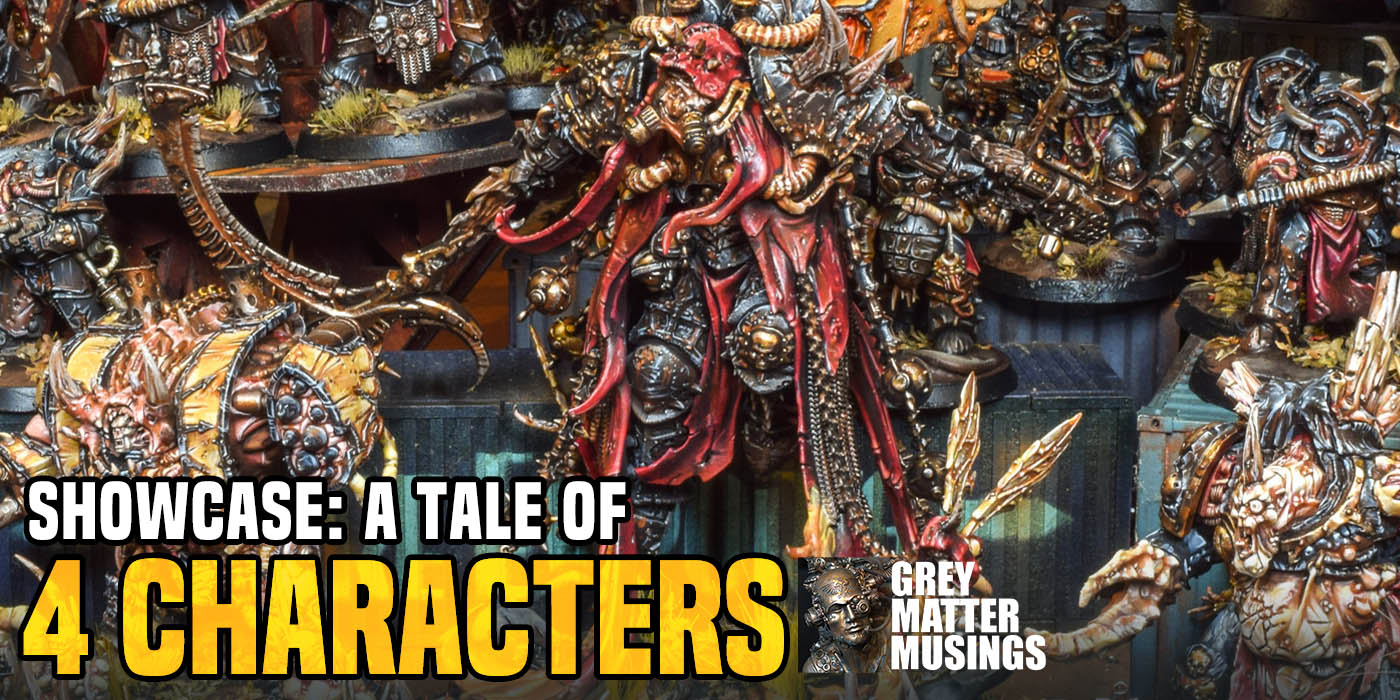 Advertisement
Hello BoLS readers! Today I give you a taste of four upcoming projects coming your way.

I’m back with a short series of articles.  Last week I was beginning a new army and talking in depth with the client about the larger, centerpiece models in the army. The project is Tzeentch themed AoS Dwarves, which is very unique in theme and color.  While we had been very in-depth on the dwarves themselves, and he had a very extensive and detailed write up on their colors, the larger beasts choice was simply “have fun.” 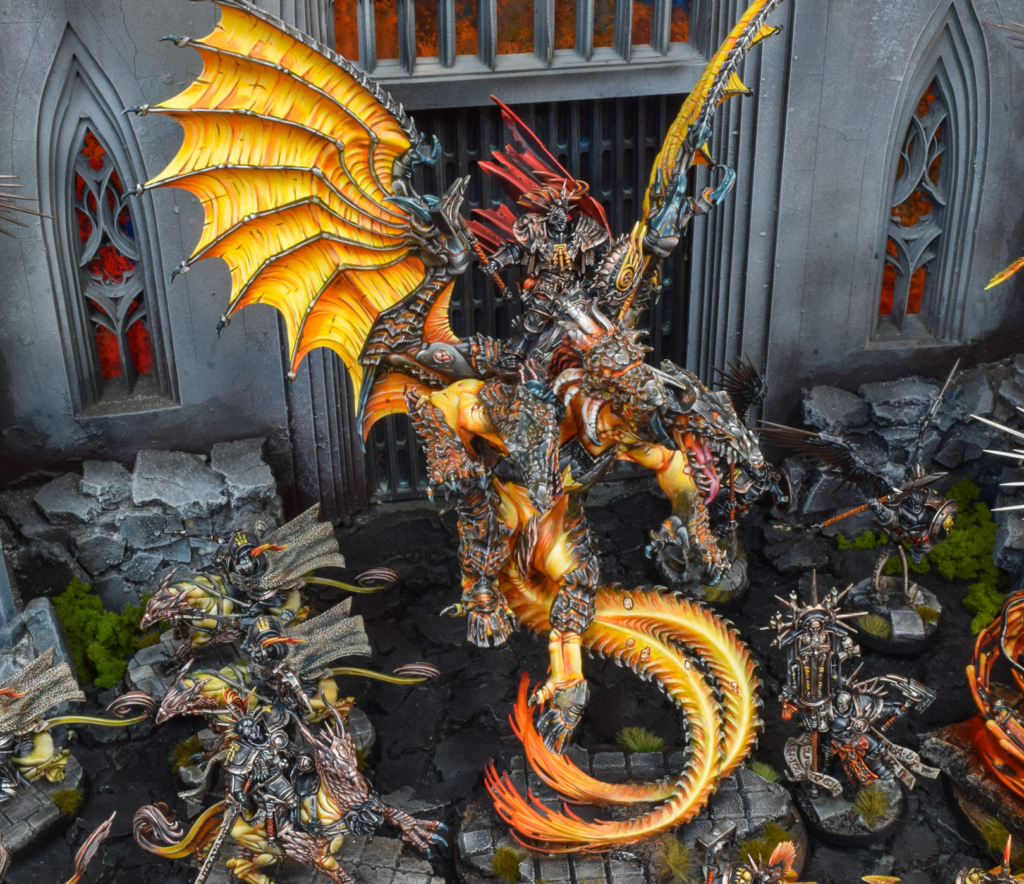 While that may seem indecisive on the surface, it was actually quite a deep decision and a realization for both of us, which was a pleasure to come together on.  For him, he had seen many of my projects, and many of them had a large centerpiece model or series of models that not only stood out in size, but in the work tied the army together visually in color and composition.  He also understood that there is what a person with vague visions for a project sees, and what he can describe, and the limitations of his artistic vocabulary might hinder my own creativity in comparison. It is sort of an overlapping Venn diagram.  For the Dwarves themselves a perfect overlay – I understood the very specific and fleshed out desires and add my own knowledge and experience. For the monsters,   much smaller and unsure, so best to let it run. Usually I probe for this, sometimes it happens naturally and subconsciously, and interestingly in this case, very aware. 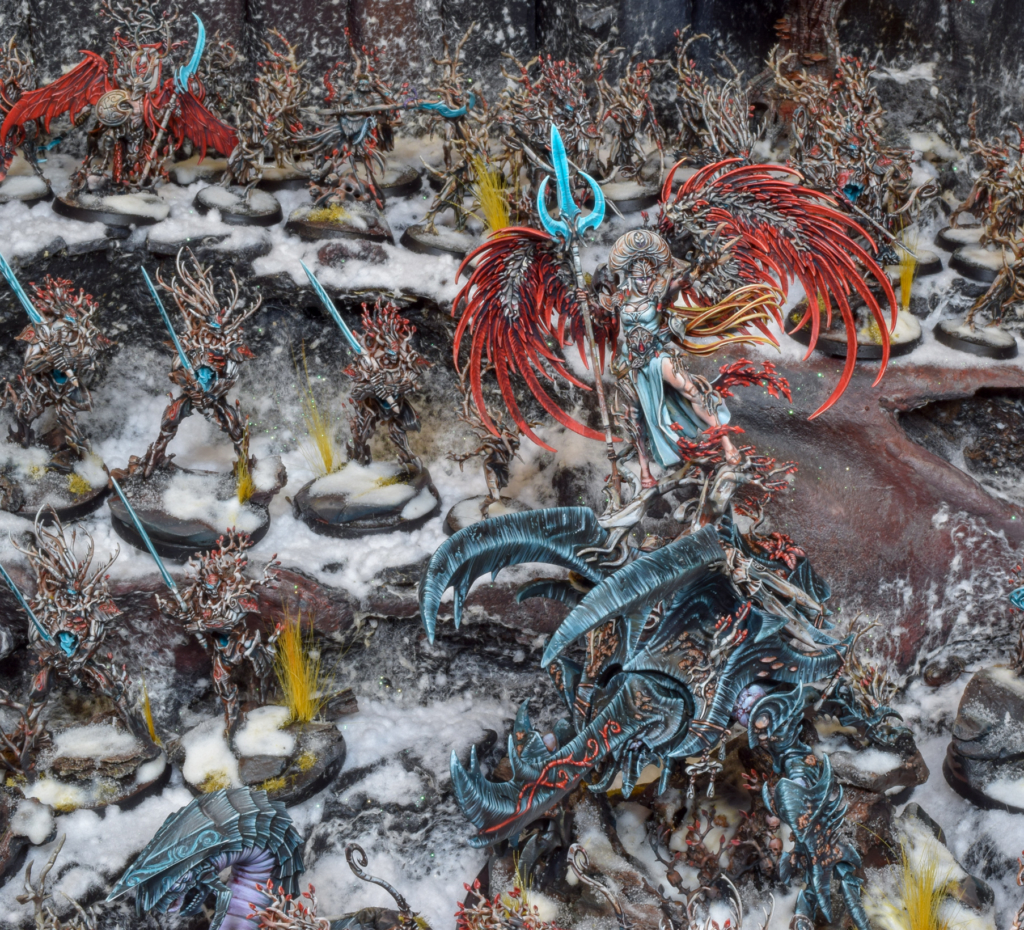 For me this realization is the above and the inspiration for this series.  On one hand, there have been many projects with varying aspects to this idea, and that some of you might find the process of each interesting.  On the other, different armies have different aspects of “centerpiece.”  Some large models and their paint, some the gestalt of the whole army.  The former I will cover in this series, and the latter in another someday. 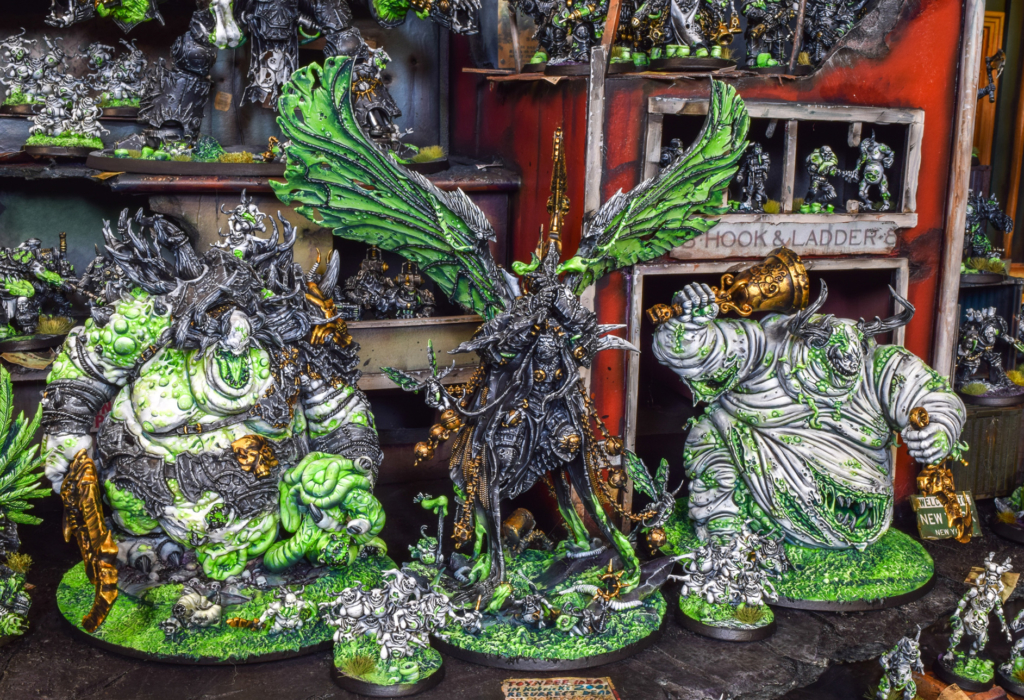 For now,  teaser pictures of some of the models and projects I will be covering in each.  If you’ve been following my work, you might already be able to draw a line.  Either way, hope you enjoy and find it interesting, and see you in the next one. 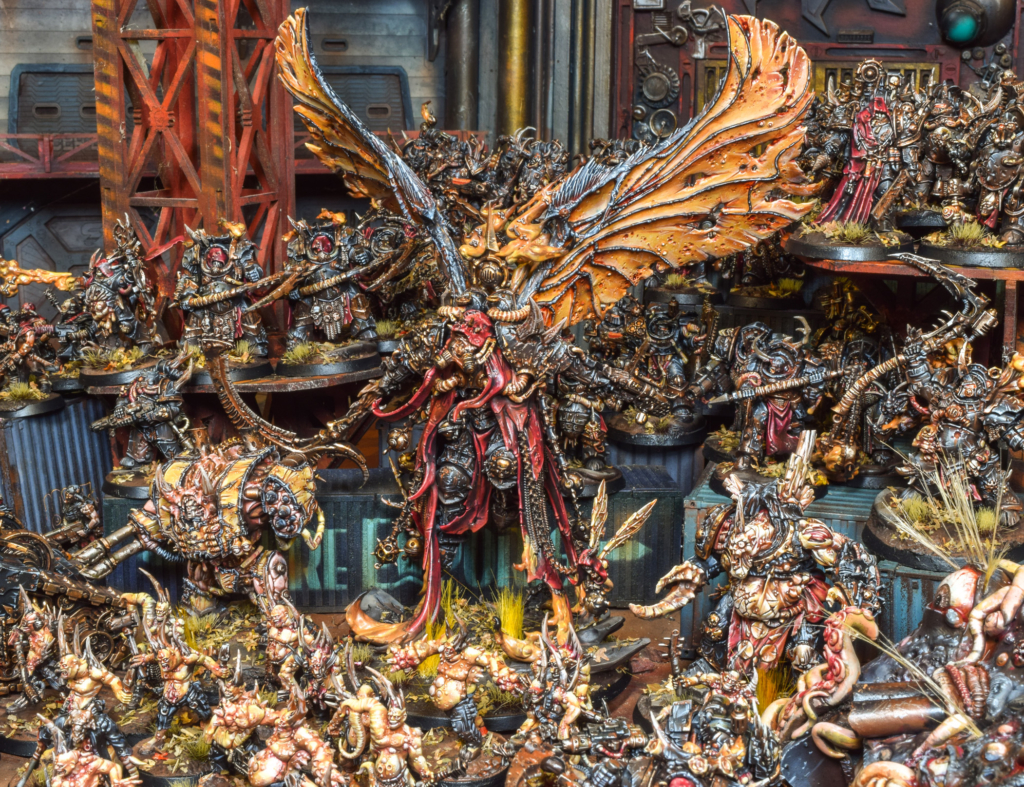 Author: Brandon Palmer
Brandon Palmer, is a prestigious professional miniatures painter. He is the man behind GMM Studios, and one of the top quality miniature artists in the world. He began covering his works for BoLS in 2015.
Advertisement
Age of Sigmar GMM Studios Hobby Painting Warhammer 40k
Advertisement 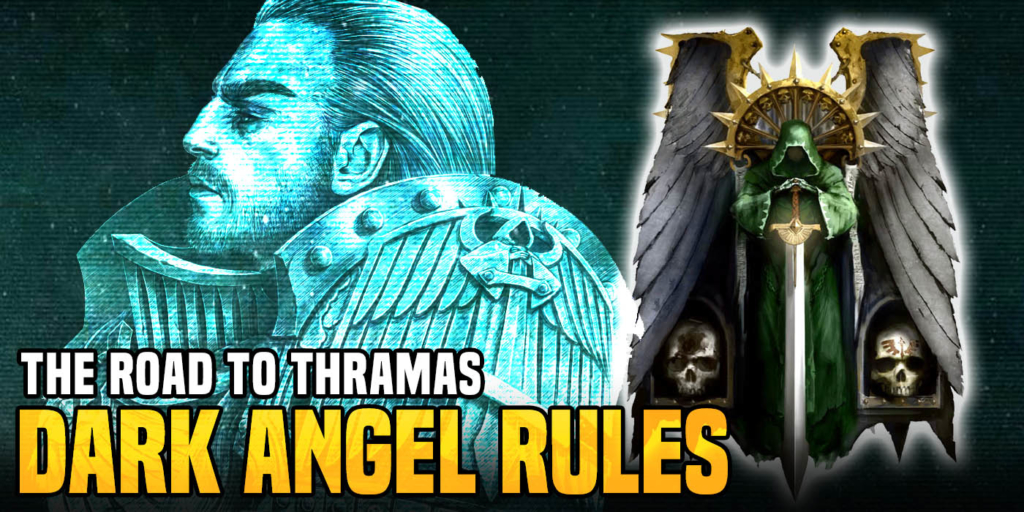