Goatboy’s Warhammer 40K: My Terminators Have a Bloody Fever! 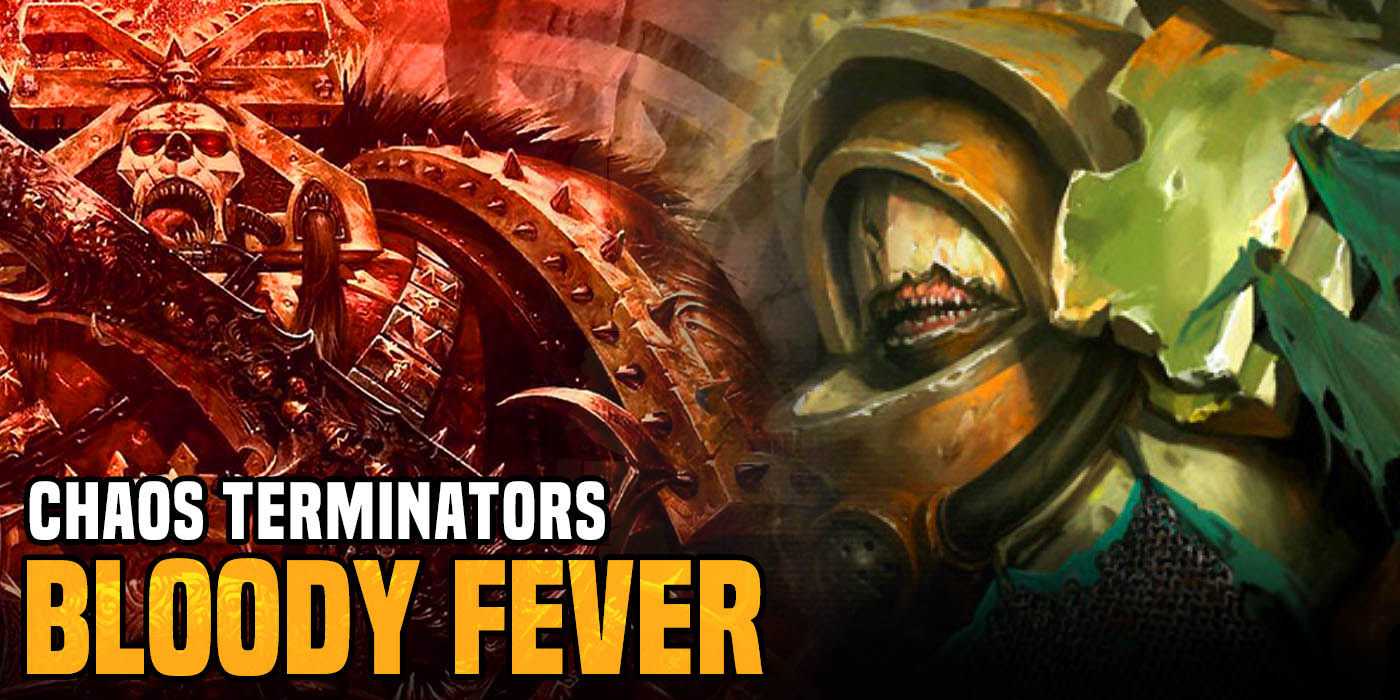 Goatboy here with a list concept to smash two different sets of Terminators into one Chaotic army!

Will it have enough support to be able to work? I doubt it will – but it will look cool as heck on the table top as we try to smash em together.  As you can tell – one will most likely be a World Eaters option and the other will sit on the Plague Marine side.  The idea is to take the World Eaters – use them as bully and bait units – while the Death Guard hold the back field  with their gross efficiency.  I plan on using a lot of Rhinos to help give me some movable walls as well as the murder buses we need to get things to work properly.  So with that- let’s get building.

Quick bit of info – I want to try and see if I can fit this in the new rumored point costs.  I want to try and add a 20% to the base cost of each of the marine bodies.  I am hoping the terminators end up being less of a bump up as I think the move from 1 to 2 wounds is worth more points will going to 3 might not be nearly as important.  Still it will just be easier to say – everyone goes up 20%.

So let’s do a basic build of each unit – as basic as we can.  This means 5 man squads most likely running around in Rhinos. 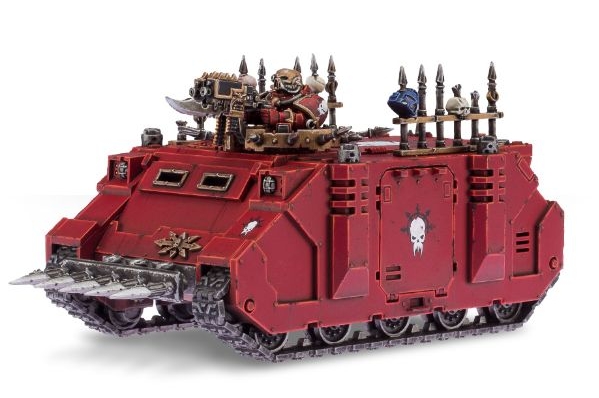 There are the basic bits to build this all out – mix in a few HQ’s and you get the build you need.  I don’t think the HQ’s will change much.  We’ll see if they even get extra wounds etc.  I think I would rather have them stay the same instead of get more expensive.  We will end up making the World Eaters the Warlord detachment due to the lack of Give-a-character-Warlord-trait option for their little set of mini rules.  It’s ok as we can easily set up a Patrol for the Death Guard side to have a smaller amount of Troops if needed.  We will see as we build this out.

This army is relying on the two big terminator units to hold their own, throw out damage as needed, and get mixed in.  We need to most likely save a triple activation for the Khorne Terminators to get mixed in – as well as making sure we have the ability to Cloud of Flies as needed and throw the Ferryman’s +1 to hit with their shooting weapons as needed.  I think I might have gone too far into the character Hammer time option – it just looks cool on the table top to not do it. This army is all about coming in hard with the Khorne side and hopefully holding the middle with the Nurgle side as needed.