This new Rumor Engine has us wondering things out loud. You could even say we’re ‘axing’ some questions for this one.

It’s Tuesday so you know it’s time for a new Rumor Engine from Games Workshop. It’s definitely a Halberd…but take a look for yourself:

“It’s that time of the week again when the Rumour Engine sends one of its beguiling images back into the past to tantalise and confuse us. Let’s see what mystery it has for us today.” 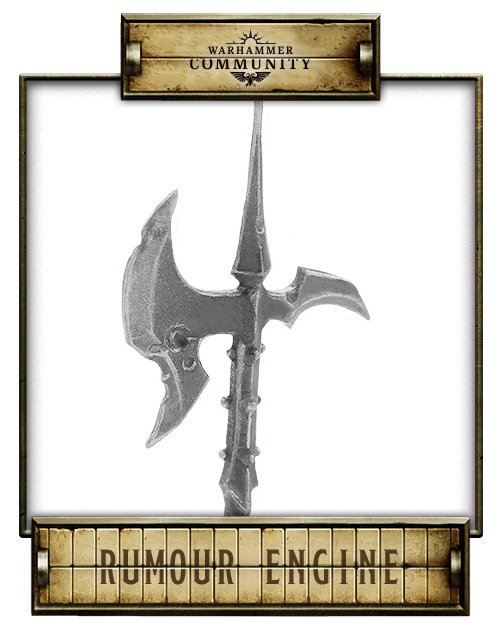 So just based on the fact that it’s a Halberd-like head, we’ve got to assume we’re looking at something from the Mortal Realms of the Age of Sigmar. The Old World Empire was pretty big on these types of weapons. But so were the High Elves – like the Phoenix Guard: 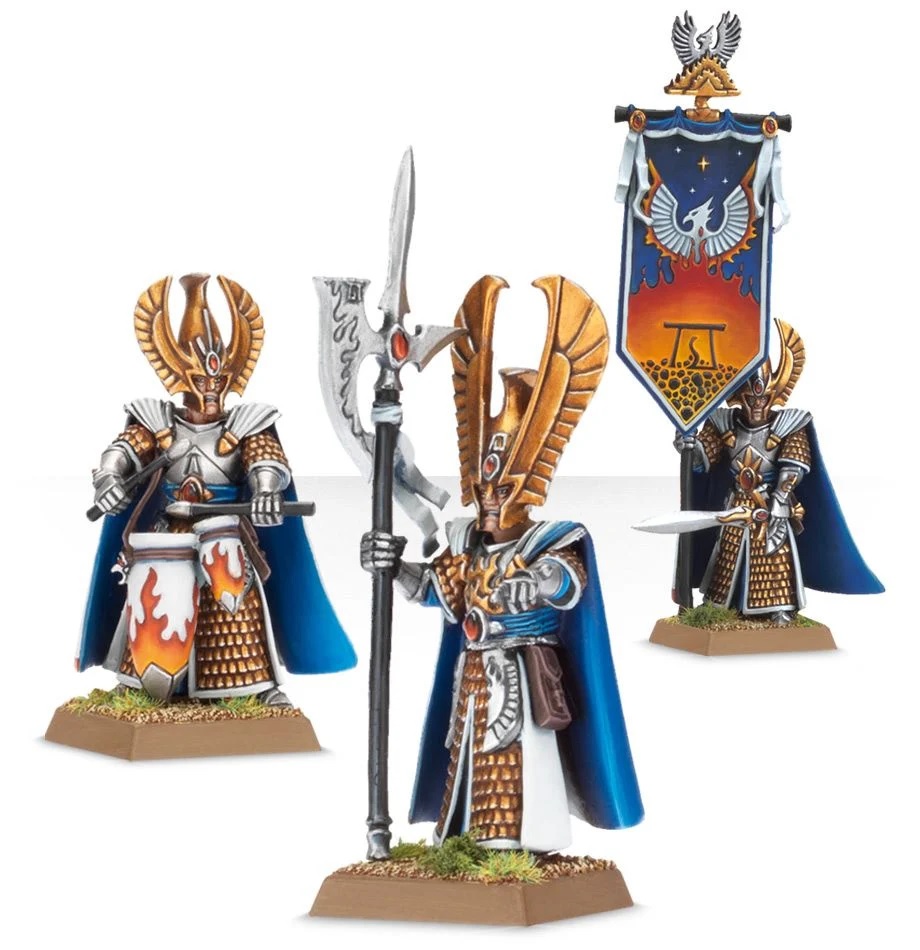 On one hand, they do rock the Halberds. On the other, the Halberd in the picture doesn’t have the same look – for one thing it’s kind of dinged-up and pitted. Who would use those types of rusted out and damaged weapons… 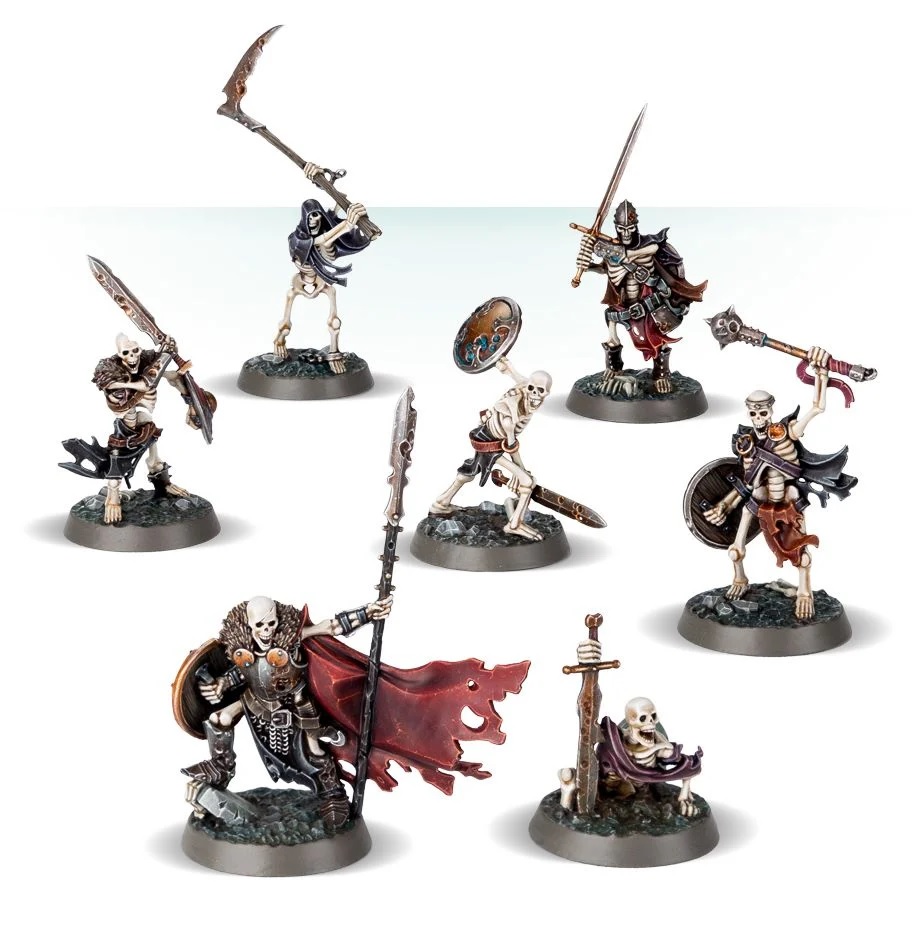 Oh right…Could be undead for sure. It’s a cruel looking design with some damage on it. If it is undead, who’s skeleton could it be from? I wonder who would have been wielding this weapon in it’s prime. But I guess we’re going to have to wait to find out!

Alright Internet, I’m turning this one over to you – What do you think about this Halberd? Are we going to see some new Cities of Sigmar units? Updates to the Phoenix Guard? Perhaps some more Undead running around? Or something completely new and different? Do the Shadow Aelves use Halberds? We’ve got questions!

Let us know your theories in the comments!