Age of Sigmar: Legendary Battalion Get An Update 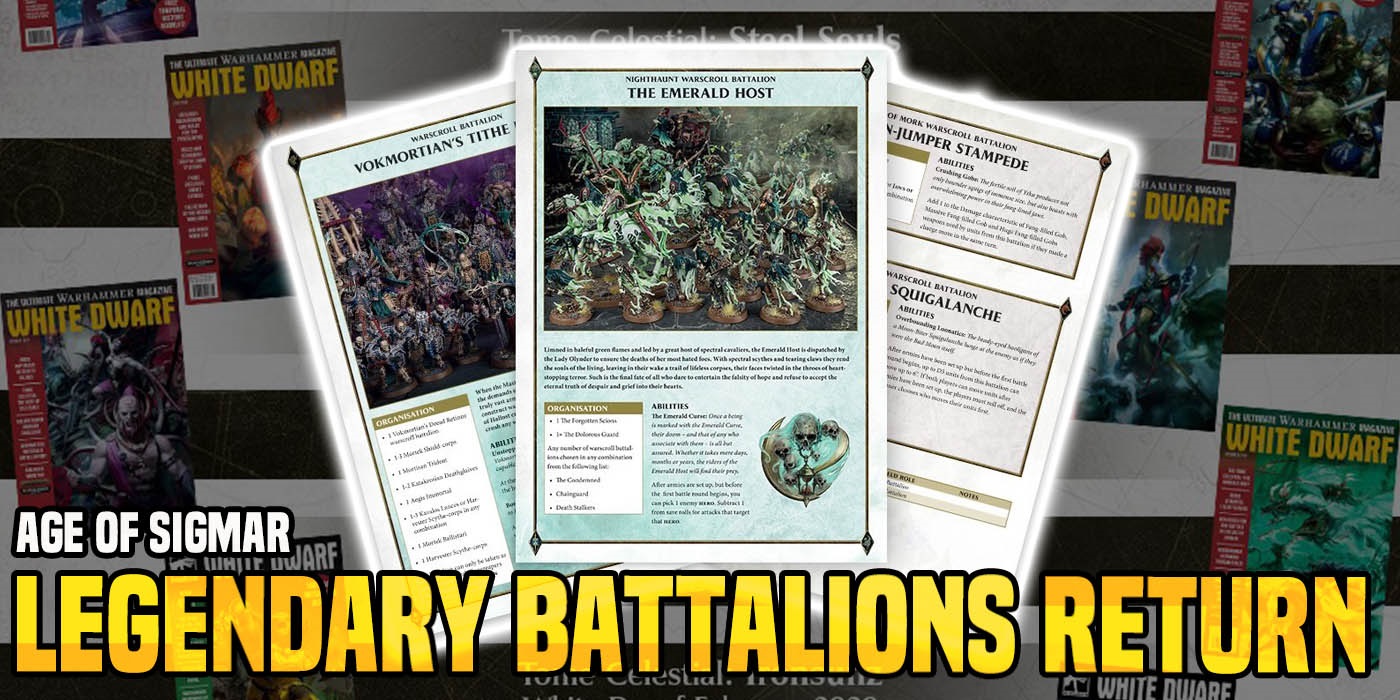 The General’s Handbook 2020 created a strange situation with Legendary Battalions. That situation has been cleared-up by Games Workshop.

We got an early update for the Designer’s Commentary for the General’s Handbook 2020. It lists October 2020 as the date but, as far as I can tell, we’re still in September for a few more days.

Regardless of any time anomalies, the update is live and with it brings some clarification regarding the Legendary Battalions players were using from White Dwarf’s Tome Celestial updates. The issue was that they were in kind of a grey area post GHB 2020. Were they ‘legal’ or were they only for use if your opponent gave you permission?

Well, now they have been added to the ‘legal’ pile thanks to this new update – with some added help from the Digital White Dwarf. 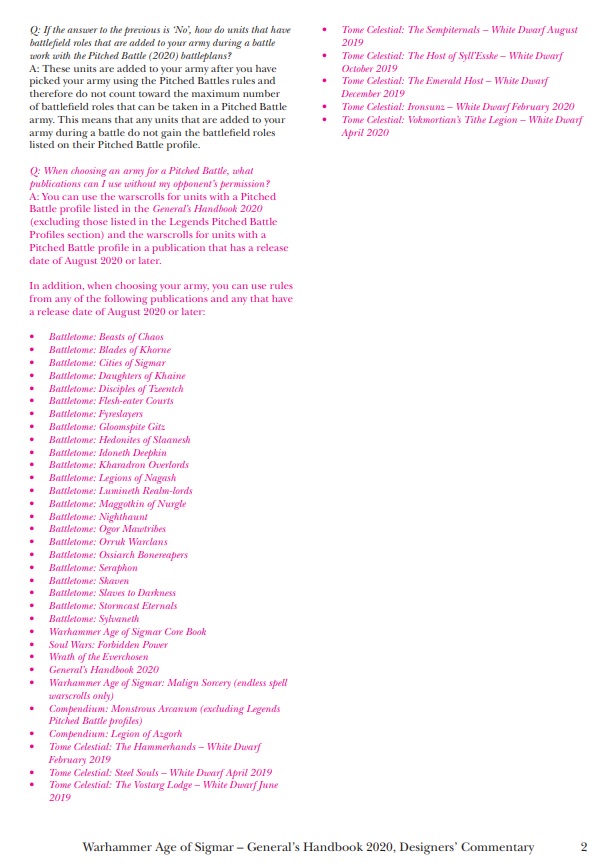 Oh and yes, it does list all the legal Battletomes because that was an oversight that needed to be clarified. We called this out when the FAQ/Commentary was first released. Now this list solidifies that.

Here is GW’s Jes Bickham to explain the reasoning behind the change:

In our designer’s commentary for the General’s Handbook 2020, we highlighted questions that were received regarding the use of rules that exist outside of current battletomes and in other publications such as White Dwarf and the Warhammer Age of Sigmar: Soul Wars expansions. We wanted to address, in particular, whether you needed your opponent’s permission to use these rules. Unfortunately, we did not provide enough detail at the time and created further questions in doing so – especially in regards to White Dwarf’s Tome Celestial. Supporting rules content that is no longer available, such as when an issue of White Dwarf goes off sale, can be problematic and create the appearance of haves and have-nots – which means, of course, that some of these rules potentially have a short shelf life.

Now, of course this hobby of ours is a creative and time-consuming one. For those customers who spent time, money, and creative resources building and painting the forces we presented in Tome Celestial articles, not making them ‘legal’ in an ongoing fashion was clearly a disappointing decision – if not an outright upsetting one!

So we sat down and had a good, hard think and realised that a ready-made solution was right in front of us, at least in terms of White Dwarf. Digital back issues of White Dwarf containing Tome Celestial content are available to purchase, and so we have updated the General’s Handbook 2020 designer’s commentary to provide a comprehensive list of which publications can be used in Pitched Battles (2020) without your opponent’s permission. This now includes all Tome Celestial content preceding the 1st of August 2020, so anyone who has laboured over painting the Emerald Host or Vokmortian’s Tithe Legion can now rest easy as their army doesn’t require an opponent’s permission to play against. And any Tome Celestial rules released after this date are in the same, fully-supported boat – good news for anyone frantically painting squigs for the Jaws of Mork! 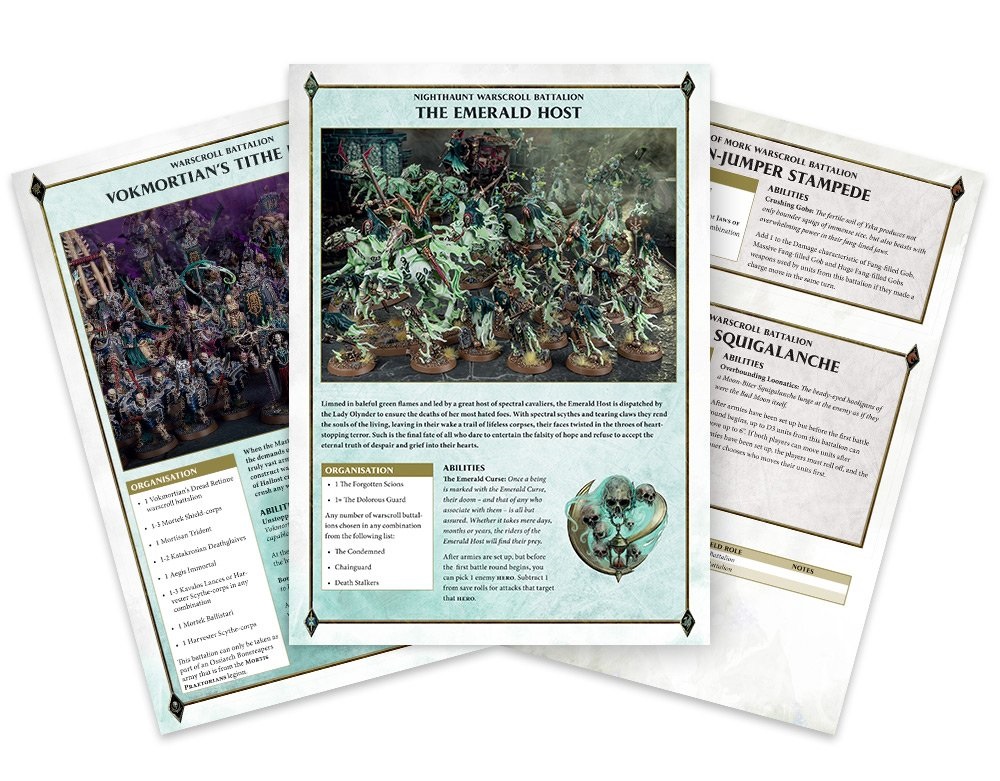 So there you have it. The long and short of it is that these Legendary Battalions are now legal and if you don’t have their rules, you can get a copy of the respective Digital White Dwarf and you’re covered – no more “haves vs have-nots” – problem solved.

And if you need to find which particular White Dwarf has which rules, GW made a handy infographic for that, too: 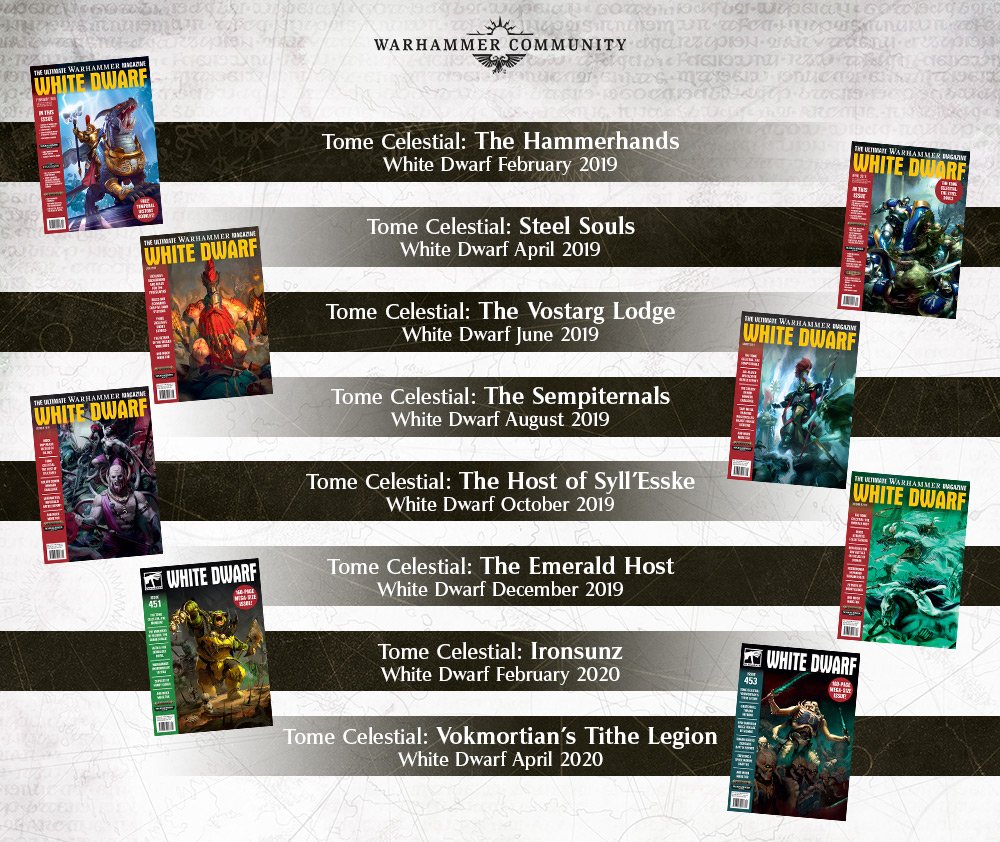 Now we can all get back to playing the army we want! And if you missed out on one of these White Dwarf magazines, you can snag the digital version and be on the same playing field as someone who’s got the physical copy. Seems like an good fix to the situation. 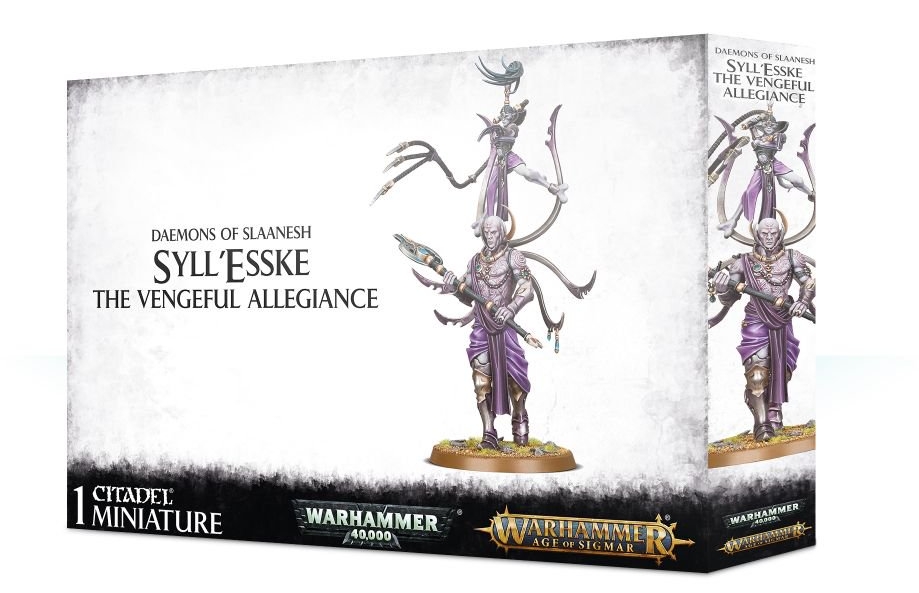 Get ready for the return of the Vengeful THRONG. (Well, it IS Slaanesh. Just Sayin’) 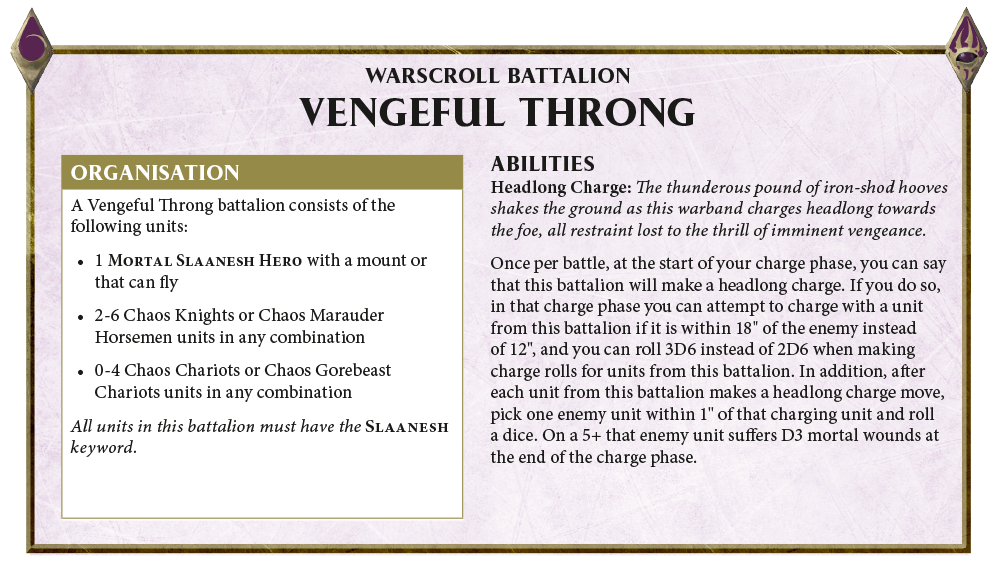 Time to bust out your White Dwarf and play those Legendary Battalions again!

"Age of Sigmar: Crypt Hunters" Is The Perfect Intro Game 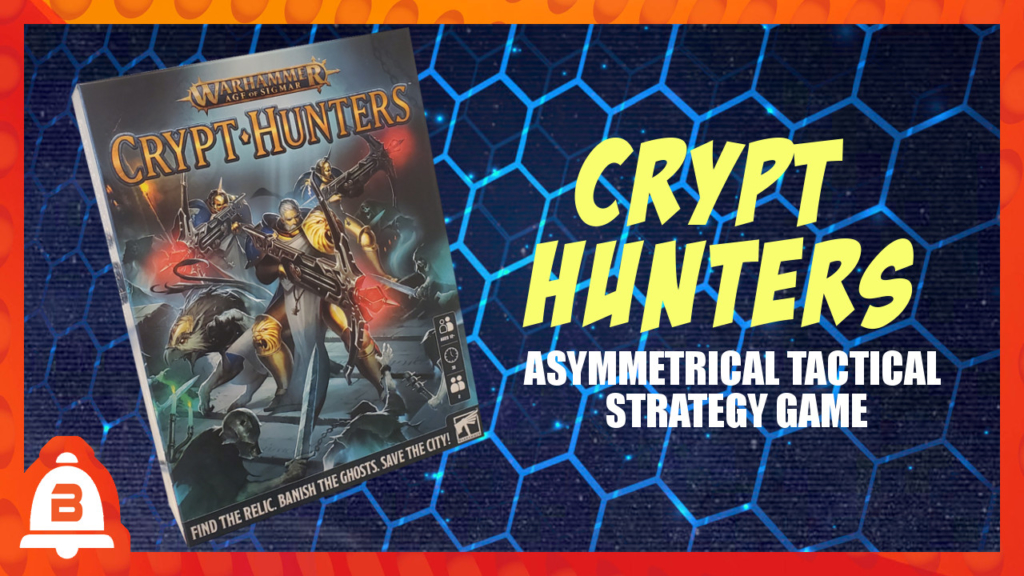