Board Games RETRO: Enjoy The Falling Leaves With “Don’t Let The Leaves Fall” 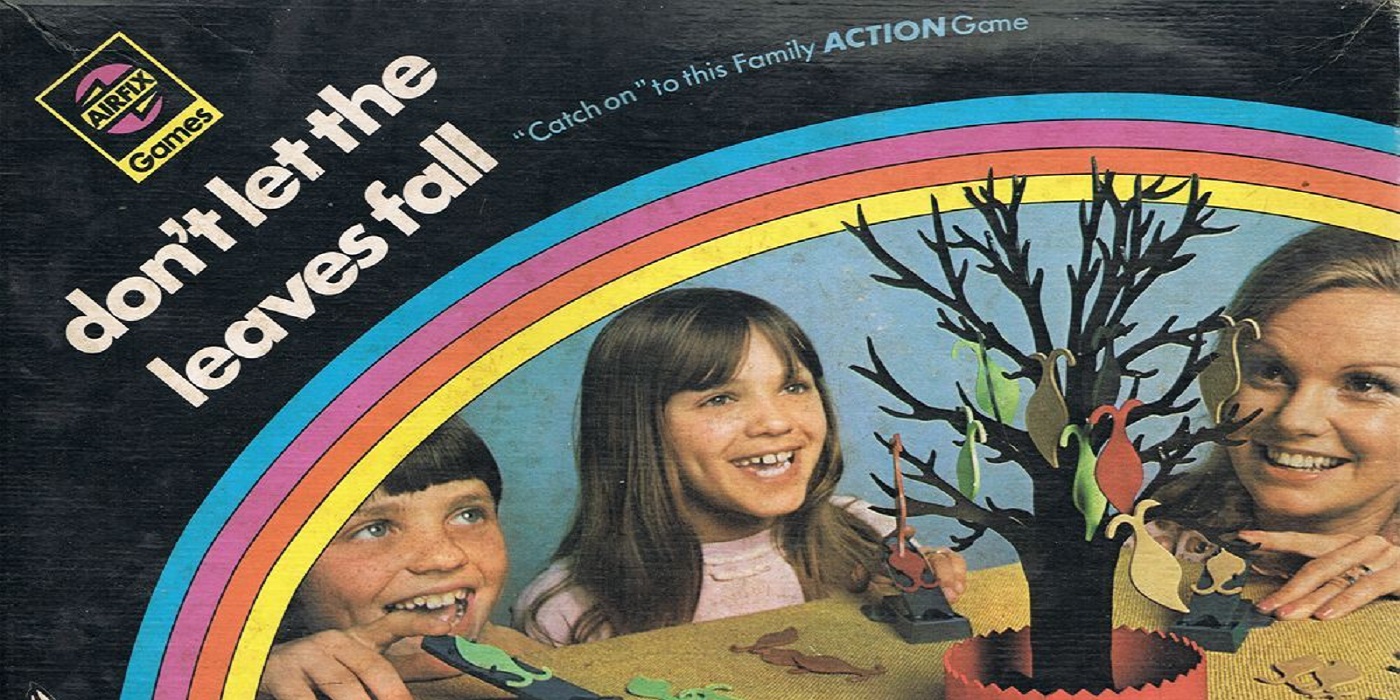 Created by an 11 year old competition winner, this simple dexterity game can help bring in the fall season.

1972 was a crazy year. President Nixon was dealing with the Watergate scandal, the Munich Olympics were targeted in a planned terrorist attack, and Burt Reynolds took a friendly canoe ride, all of which could have been avoided if they’d just joined everyone in all the Kung Fu fighting.

But during all this chaos, ITV was hosting the Magpie Toys and Games competition. 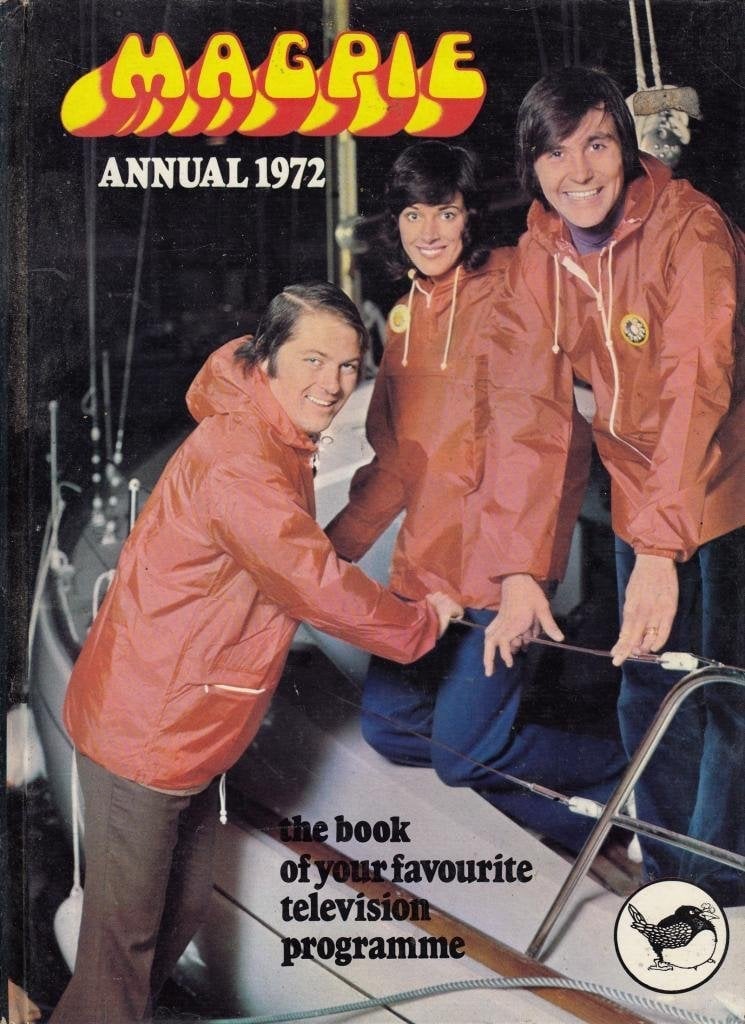 Entering the competition was 11 year old Mandy Averillo who had a game she’d designed and submitted to be considered. 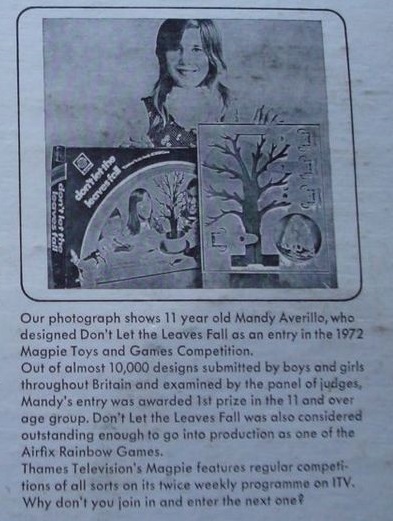 Definitely a very cool and exciting experience, but what exactly is Don’t Let The Leaves Fall?

Don’t Let The Leaves Fall is a dexterity game not unlike Hungry, Hungry Hippos, but in reverse. 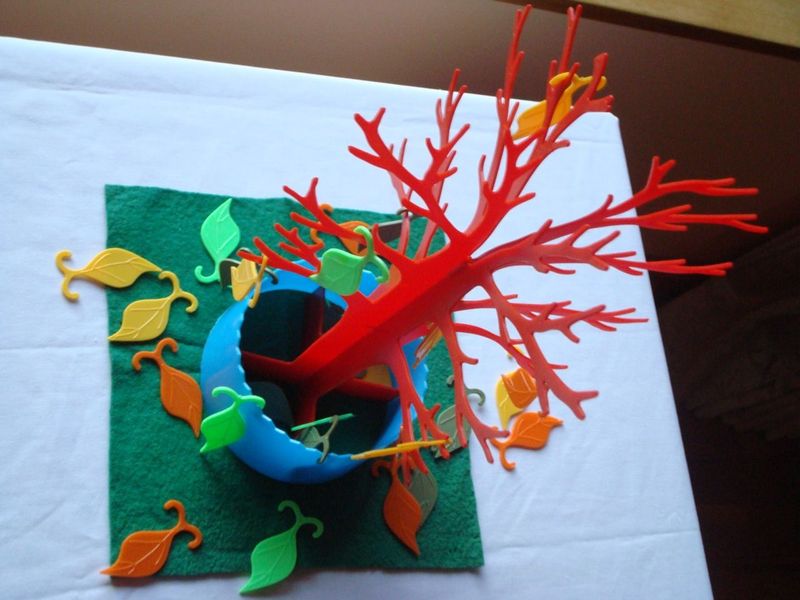 And that’s it. The game offers a speed round alternative way to play where the first player to fling all their leaves shouts “Stop!” which ends the game, but the winner still goes to points. 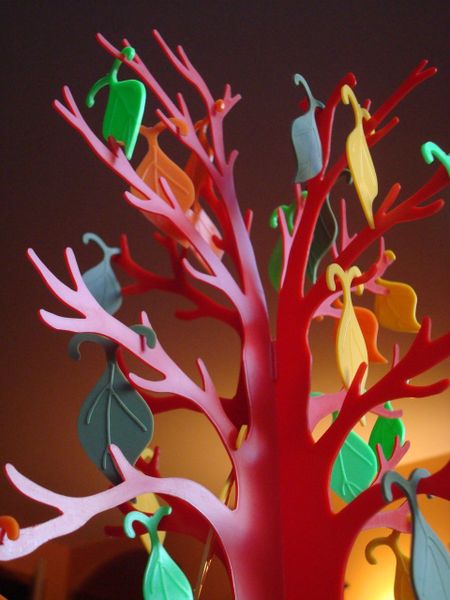 This is by no means a revolutionary game. But the story behind it (and the fact it was designed by a literal child) make it pretty interesting in my book.

And with the autumnal equinox just behind us, I thought this would be a fun game to showcase. Even though, it’s about putting leaves on trees, instead of them falling off, which is kinda what the title of the game would imply but… forget about all that. What a cute story, am I right?!