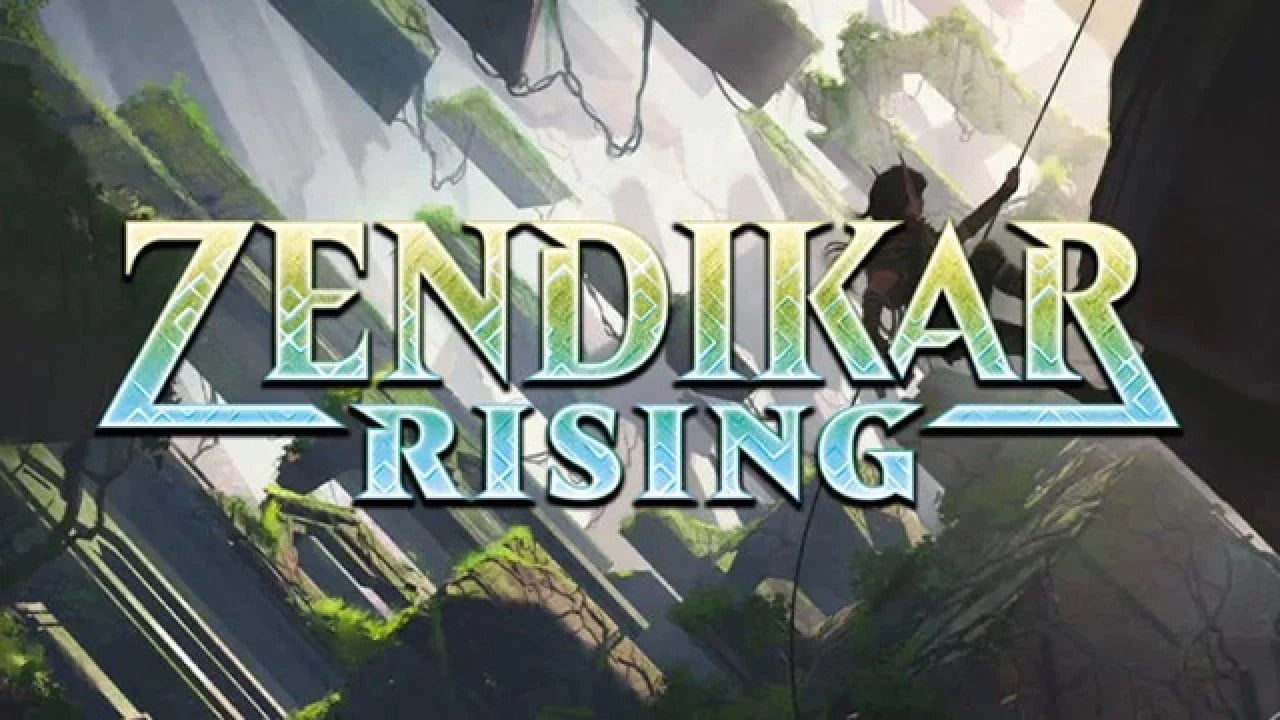 Mark Rosewater is back with a preview of and insight into the design of some of Zendikar Rising’s most popular cards. Come take a look! 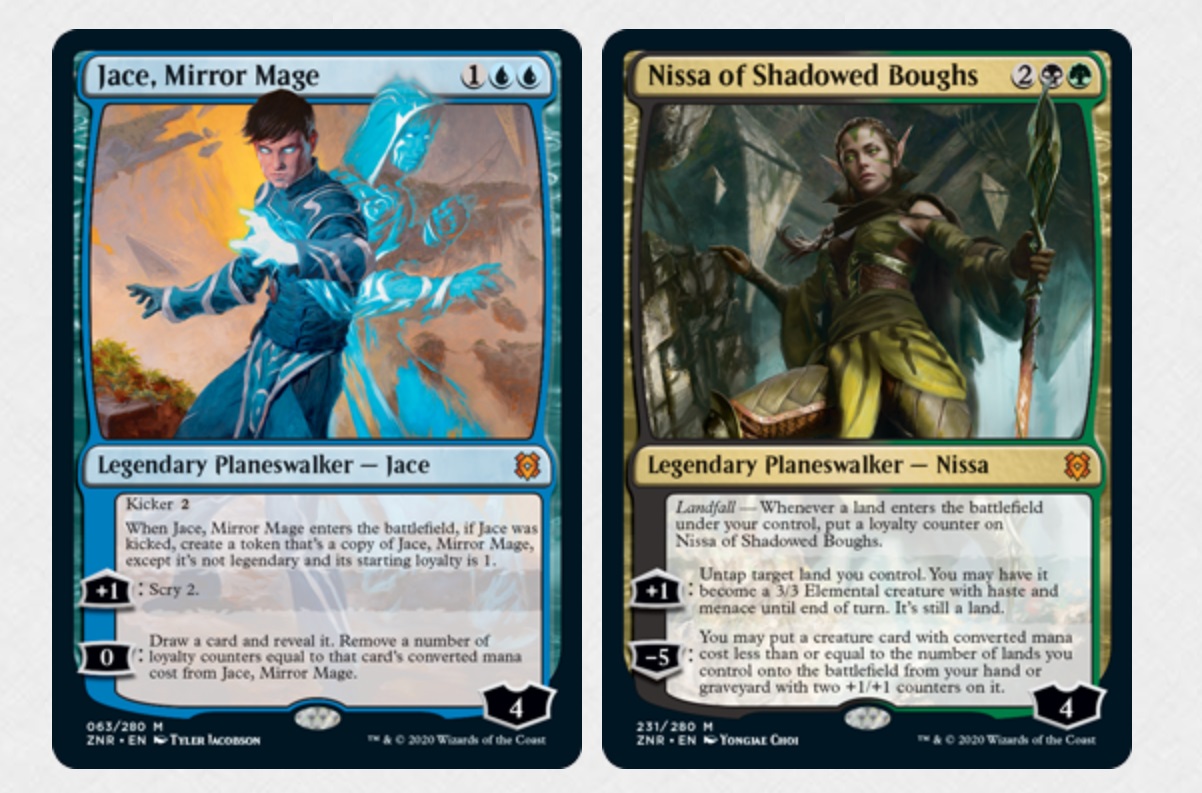 Let’s start with everyone’s favorite Mind Mage, Jace Beleren. Rosewater talks about how they wanted to create a sense that the Planeswalkers were bigger than just the world, and what that meant as far as using the mechanics of the various sets and the overall evolution of these iconic characters:

We made a rule for ourselves that we wouldn’t use set-specific mechanics (anything non-evergreen) on planeswalker cards. We knew we might make the occasional exception for a strong story or flavor reason, but in general, we wouldn’t cross the streams of worldbuilding and planeswalker building.

What follows was many years of us designing planeswalker cards. What started as a card type we thought we’d do on occasion (yes, the original plan was that they would show up in maybe one set a year) ended up becoming a player favorite that we put in every set. The more we designed them, the more we realized something important—planeswalker design space is a lot smaller than you might think at first blush. This is problematic for a card type with as much fanfare as planeswalkers. This has led to us making a number of changes to our philosophy, including the idea of not using set-specific mechanics.

And in Zendikar Rising, two of the three new planeswalkers use set-specific Mechanics. Landfall is a natural fit for Nissa, who is all about bonding with the land, and the Kicker mechanic allowed them to make Jace feel like the Iillusionist he is. 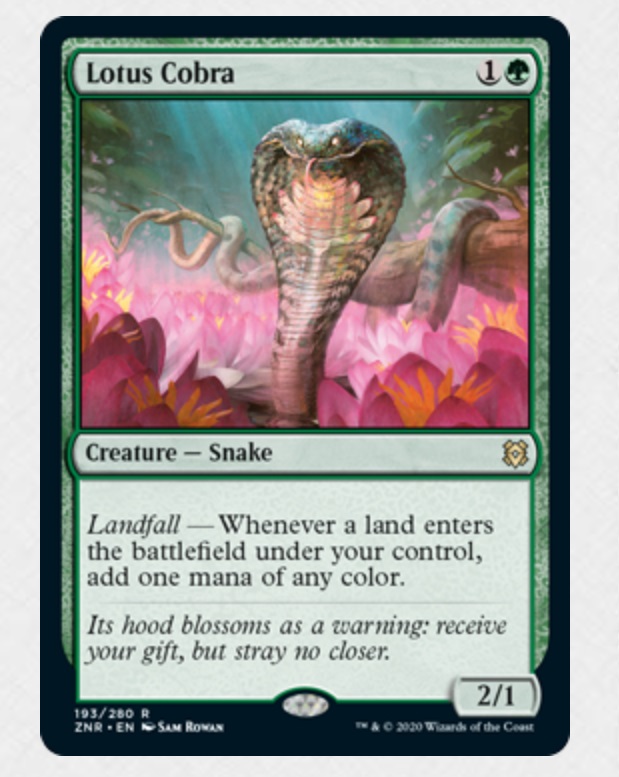 Rosewater also talks about Lotus Cobra, a perennial favorite, and how it helped shape up the disparity between Rare and “Mythic Rare” and now that it’s back–it’s at Rare. Rosewater “hopes he gets a lot less mail.”

Original Zendikar came out, and many players both loved Lotus Cobra and believed it should be rare, not mythic rare. In my role as spokesperson and frequent audience interactor, I had to spend a lot of time explaining why it was mythic rare. One of the odd parts of my job is that I’ll fight so hard for something behind the scenes, but then have to defend what we did once the product comes out even if it’s the thing I fought so hard against.

So, flash forward again, this time many years, and we’re designing Zendikar Rising. We’d brought back landfall during our first return in Battle for Zendikar, but we were much more conservative about how powerful we were making it, so Lotus Cobra was off the table as a reprint. In Zendikar Rising, Erik (Lauer—the lead set designer) felt we could be a bit more aggressive than we’d been in Battle for Zendikar, and that meant that Lotus Cobra was possibly on the table again as a reprint.

You can check out more of his stories, covering everything from Molten Blast, to the Snap-On Equipment Cycle, to how MTG treats synergies over at the Magic website, linked below. 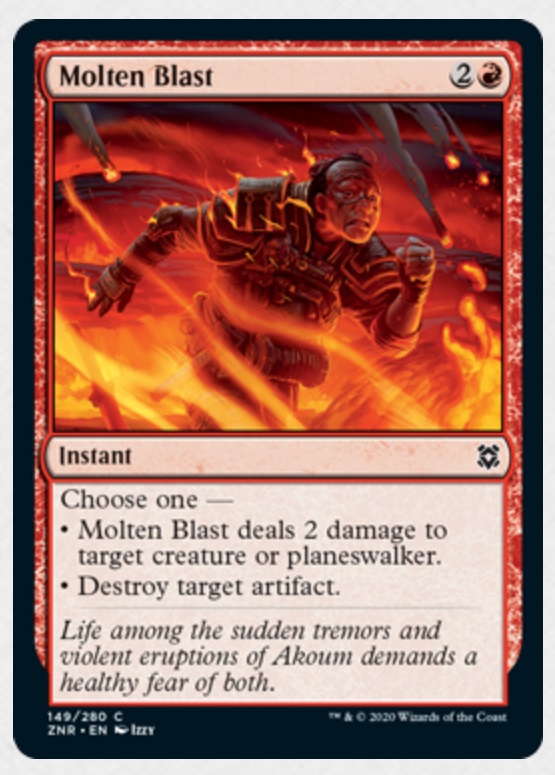 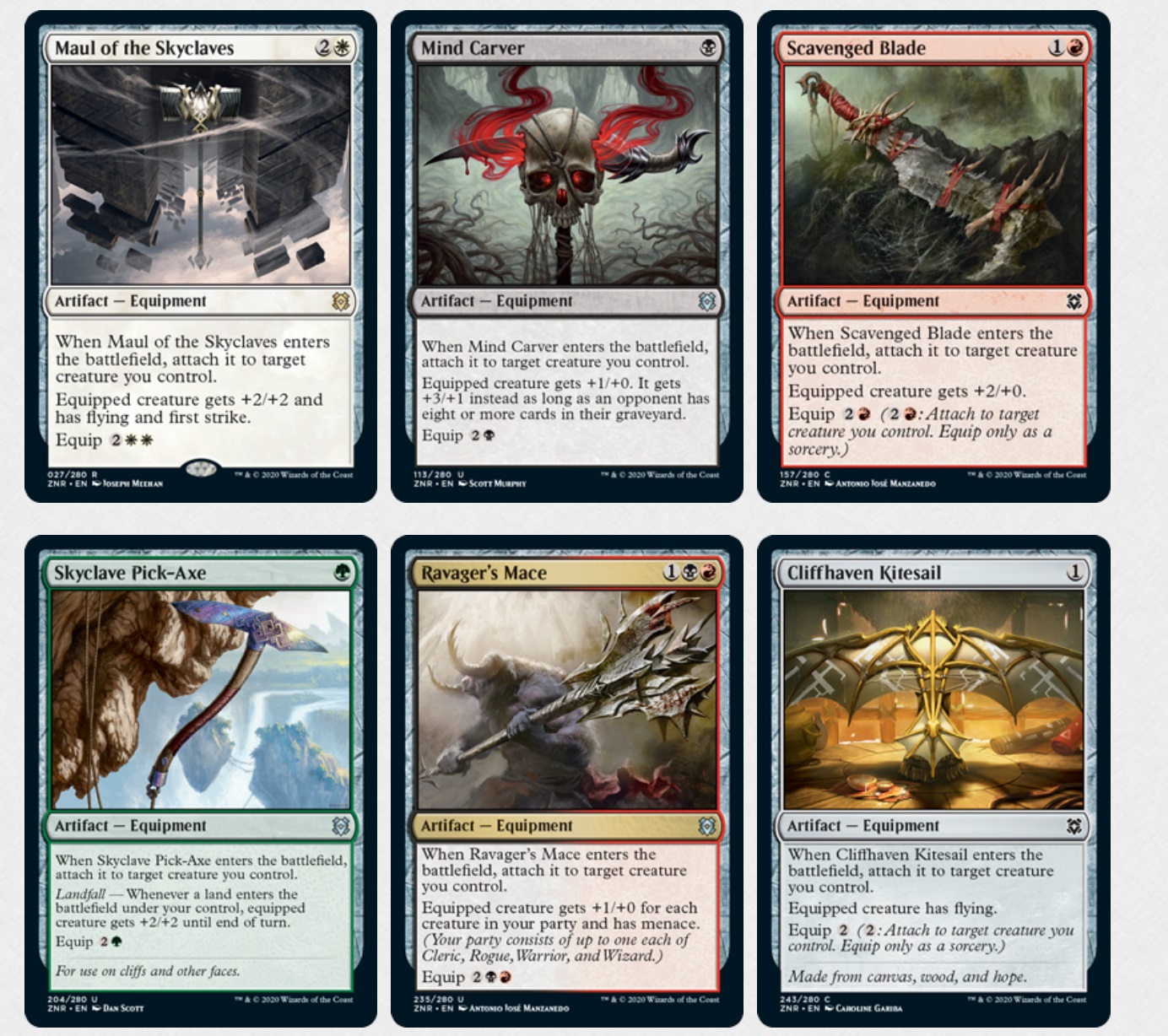 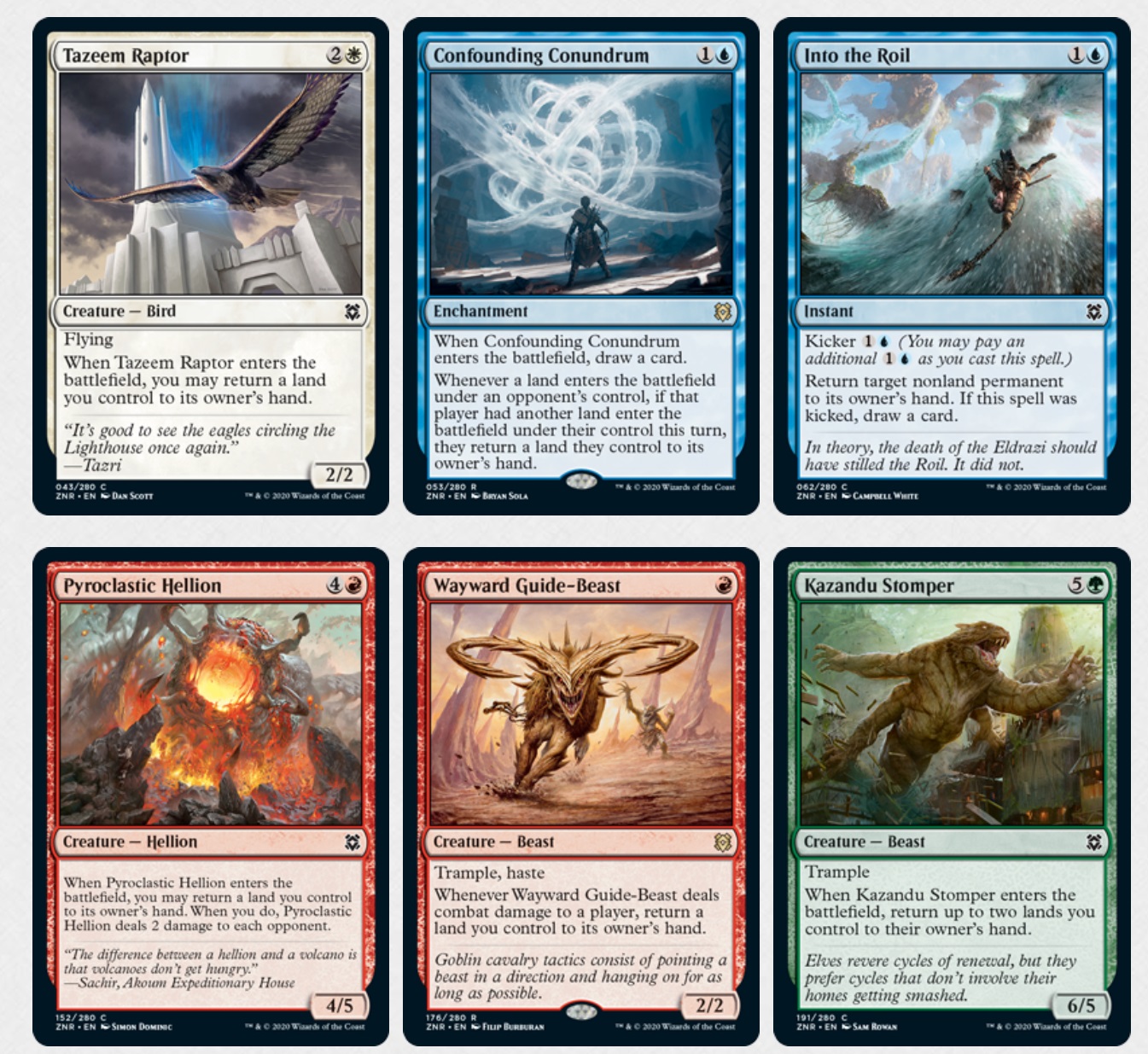 Author: J.R. Zambrano
Bell of Lost Souls Staff Writer and DM, J.R. covers RPGs of all stripes and on occasion eats sandwiches. You can ask him about either at [email protected]
Advertisement
Card Games Magic: The Gathering Rules Wizards of the Coast
Advertisement 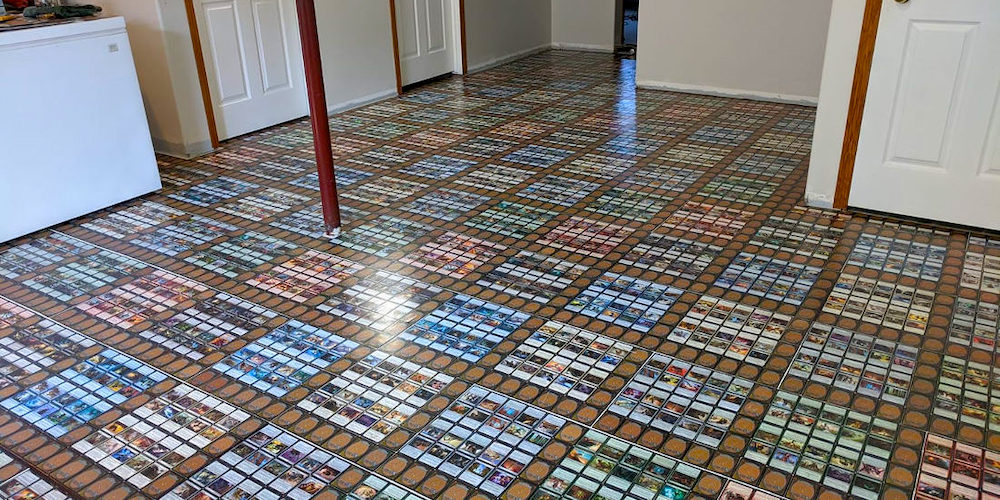