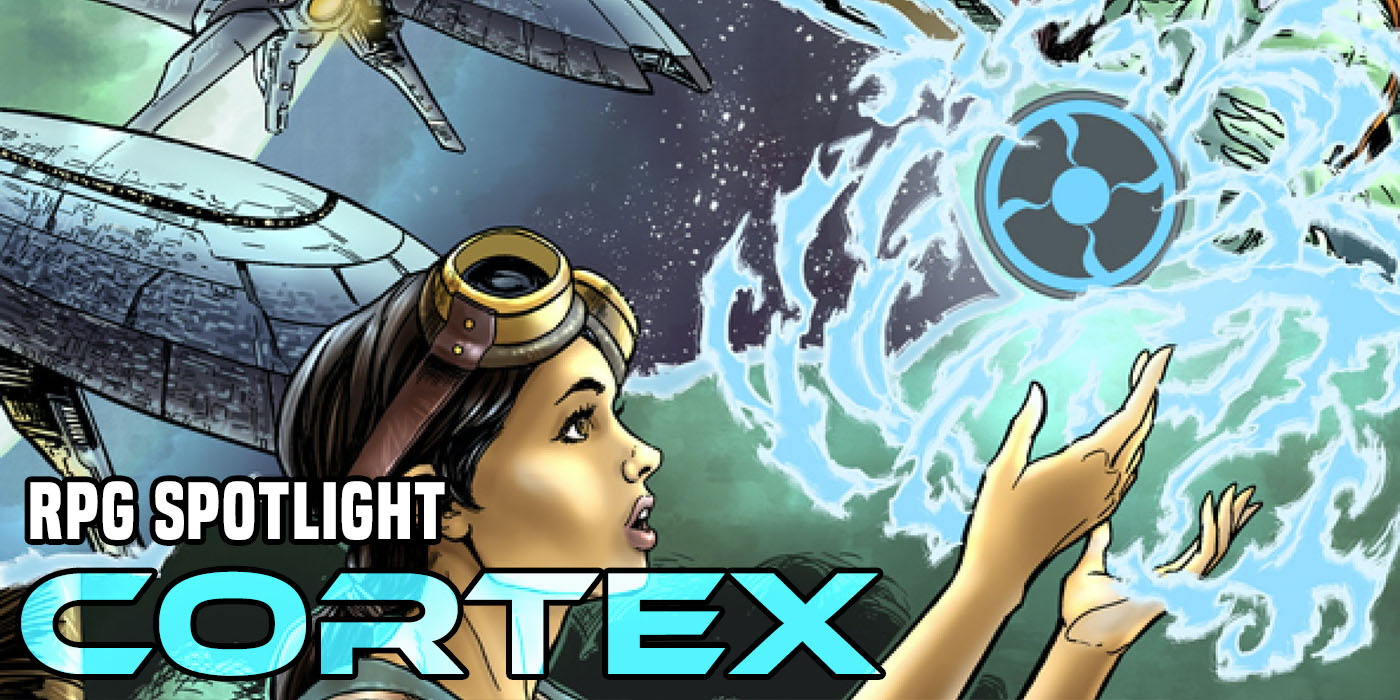 Cortex lets you jump into any story in any universe, including some of your favorite TV shows, with an intuitive and approachable take on tabletop gaming. 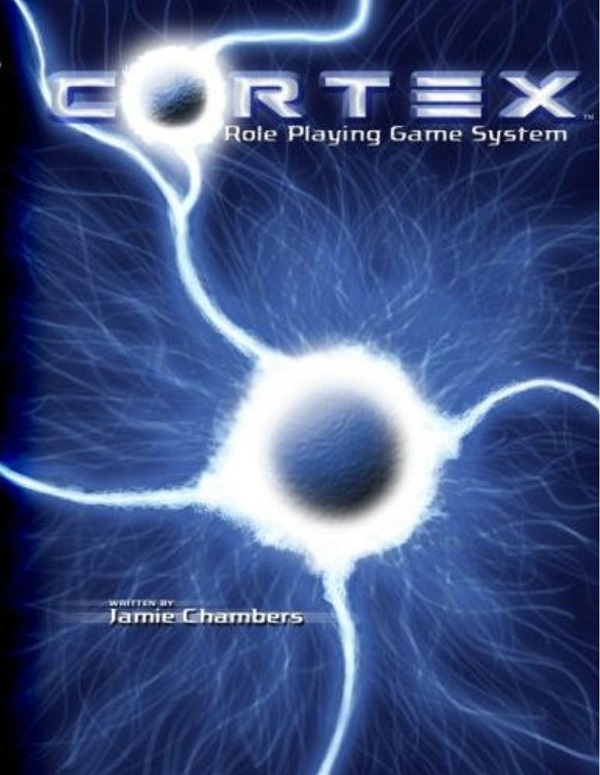 Cortex is a generic and adaptable tabletop roleplaying game system that is so universal and ready for anything that there’s a good chance you’ve interacted with it at least once while simply enjoying your usual fandom spaces.

Taking up three primary editions, Cortex Classic, Cortex Plus, and Cortex Prime, the game has changed a few times since its conception in 2004, but many key aspects remain constant throughout every edition and all of the brand-specific off-shoots that Cortex has welcomed under its umbrella. This means that if have played the Serenity or Firefly roleplaying games, Supernatural, Battlestar Galactica, Smallville, Leverage, or Marvel Heroic Roleplaying, you have encountered a Cortex game in the wild despite possibly never opening any of the generic game corebooks. 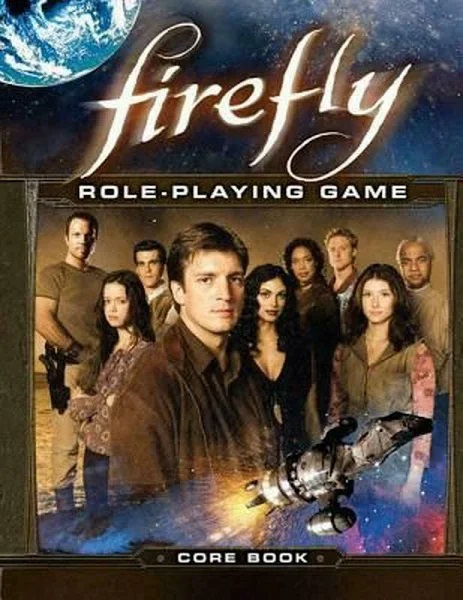 Across all versions characters are created using attributes, skills and relationships or powers. The ability or power level of each trait is measured using dice size so a d4 in an attribute will have less potential than a d12. These attributes and skills are built up by the player throughout character creation using a point-buy system not dissimilar to many other RPGs. Characters can also spend plot points to roll with extra dice, reduce attack damage, or effect the flow of the story to benefit themselves or save these points and use them to buy more points for their character later. While this may sound crunchy and imposing like a GURPS, Cortex is uniquely intuitive and easy, lending itself to quick character creation and easy on-the-fly GMing.

To make rolls and checks players will roll the relevant attribute and skill and see if the combined roll beats the goal set by the GM, but Cortex gameplay has changed slightly over the years. In 2009 Cortex Plus introduced a “roll and keep” system where a player rolls from a dice pool and keeps their best two. This makes gameplay and encounters relatively simple, and makes it clear why this system specifically has been used for such a large variety of popular IP’s roleplaying games. Anyone can jump into Cortex, pick it up quickly, and enjoy playing in an actual session much faster than some more rules heavy and number crunching games. A fan of the Firefly series with no previous roleplaying game experience would have little trouble stepping into that universe and having a great time. 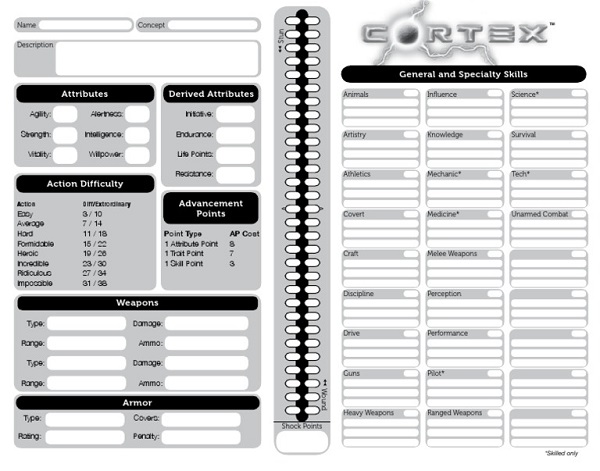 Cortex is a game that does generic roleplaying games right with adaptable rules, easy to understand gameplay mechanics, and quick to build characters. It welcomes new players to the table and hopes that they’ll stick around to explore more complex games while the crunchier systems hope to attract already experienced players.

If you’d like to know more about the Cortex roleplaying system you can visit their official site.

Have you played Cortex or one of their fandom branded games? Which version have you used? Did you think it was a welcoming and intuitive approach to tabletop gaming? Let us know in the comments!