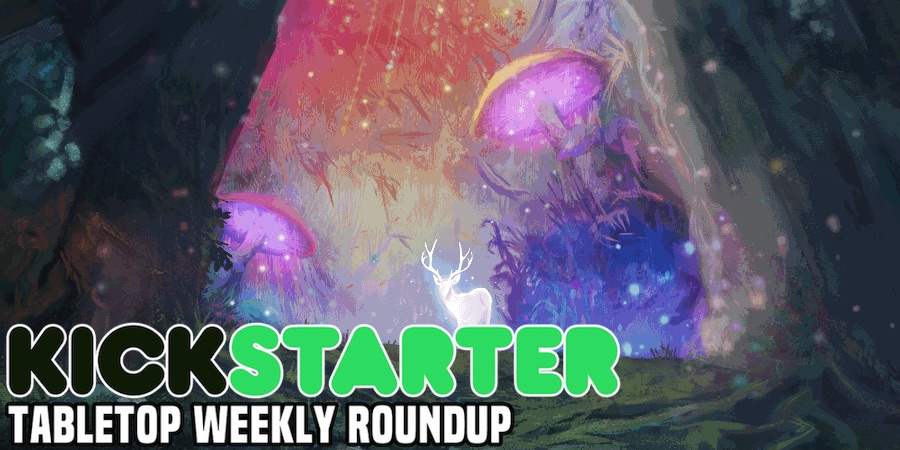 Bio-technological advancements beyond our own understanding, the mutants began as reckless genetic experiments, mutants that broke free and spread across the galaxy as a race of monstrous horrors. Now, the Megacorps are recruiting mercenaries to harvest the mutants in order to end their reign of terror… or for the lucrative genetic codes their DNA holds.

In Galaxy Hunters, each mercenary is fighting for fame and glory, which is represented through victory points. Players earn victory points through upgrading their mech, defeating mutants in combat, completing missions, and earning reputation with the Megacorps. After nine rounds, the player with the most victory points wins.

Check our overview of the game here.

Pledges start at $79 for the core box. 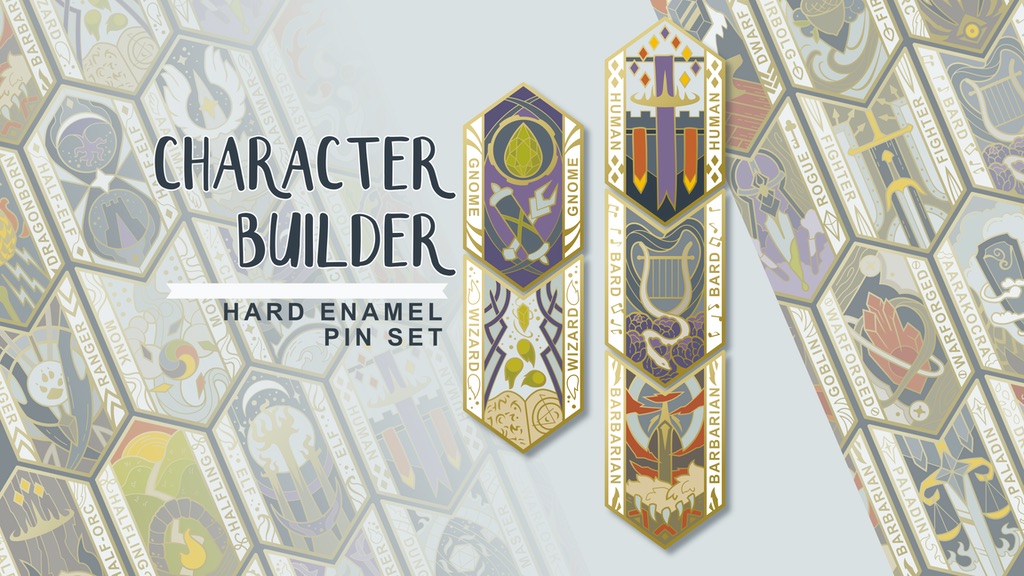 For this enamel pin series, I set out to design an enamel pin series that could represent both character classes and character races. I decided to design the race and class pins in a way that they could fit nicely next to each other on a pin board, bag, or lanyard. The overall design of the class and race pins also allows you to fit multiple classes together if you are multiclassing! In total I have 30 designs prepared for this Kickstarter – 15 classes and 15 races. The first goal in this Kickstarter will unlock 3 designs total – human, wizard, and elf.

Pledges start at $9 for a pin – bundles available. 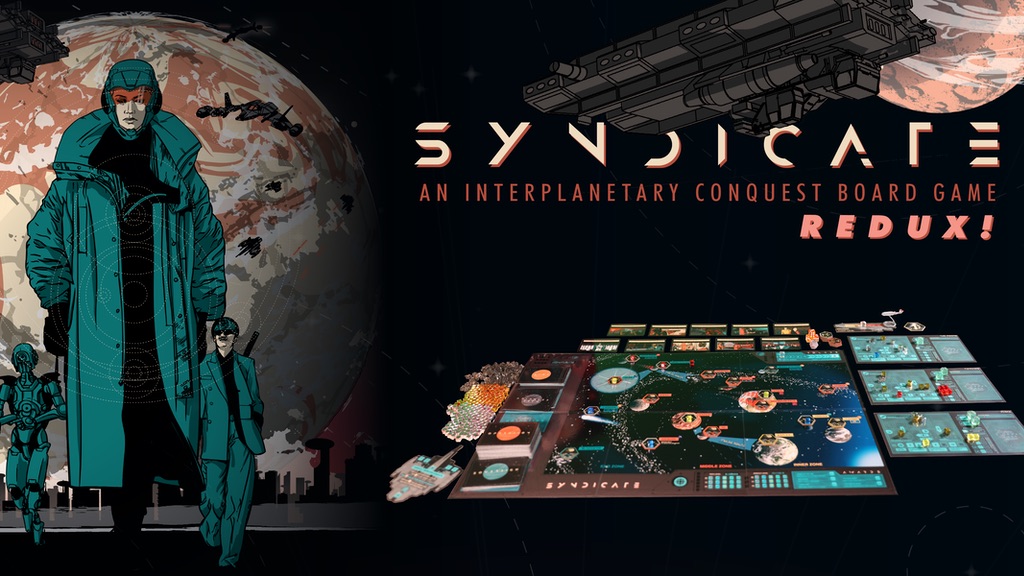 It is the year 3105, and humanity has spread to the stars. Following invention of interstellar travel technology in the 22nd century, greed and human desperation fueled a wave of corporate-led colonization of remote solar systems. In one recently colonized solar system, Arcturus, an authoritarian regime known as “the Sovereign” has long reigned over all planets, moons and space stations with an iron fist. More recently, however, following nearly a decade of political in-fighting and civil war, the Sovereign’s grip of Arcturus is starting to slip, opening the door for criminal organizations to proliferate.

You control a young, enterprising criminal syndicate in the outer fringe of Arcturus, trying to stay under-the-radar of the Sovereign while you compete with other criminal syndicates for money, power, loyal crew and advanced technology. Complete missions, set up criminal operations, and take down anyone that stands in your path to building the most formidable interplanetary criminal empire in the system.

Pledges start at $55 for the core game.

Legends of Avallen is an indie tabletop RPG inspired by Celtic mythology and Roman-occupied Britain. In this fantasy world, players and gamemasters alike will play out tales and themes of humble beginnings, the clash of cultures, and the mysteries of the Otherworld.

Where other games skip the origins of your character, Legends of Avallen starts from the very beginning: you’re an ordinary townsperson looking for an excuse to adventure. From those humble origins, you will quest out into Avallen, growing both in character and in power as you discover its magic. Soon you’ll choose to follow a legendary path, learning the ways of the Bard, the Gladiator, the Magister, or many more. You will seek out lost relics, slay terrific beasts, riddle with the Gods, and change the fate of Avallen forever.

Avallen needs legends – how will you forge yours?

Pledges start at $27 for a PDF/hardback bundle. 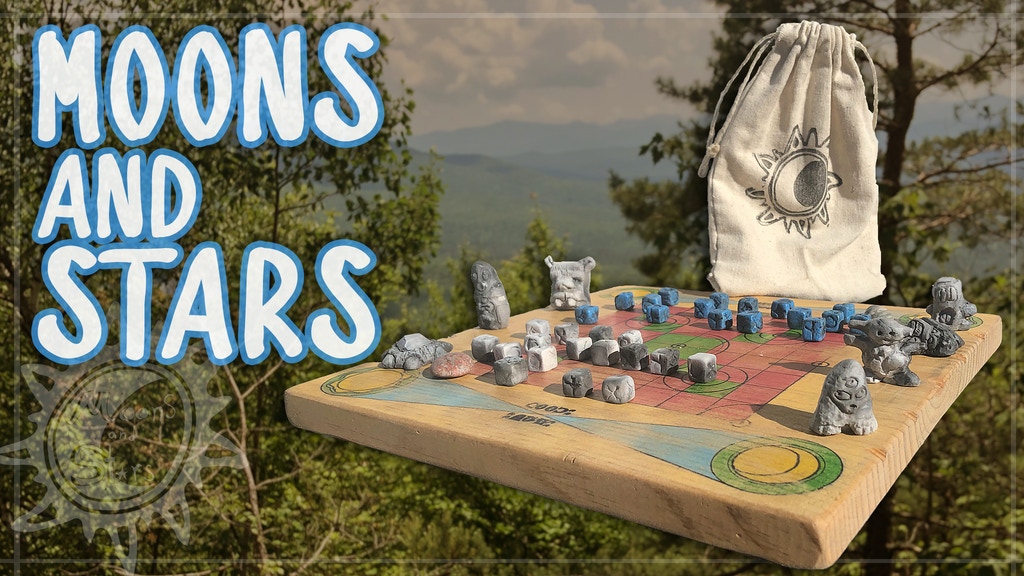 Once upon a time, Moons and Stars only existed in the imaginary world of Allfield. Now, one of Allfield’s most popular board games is available to play and is coming soon to a table near you!

The adventure begins when you roll all 16 of your 6-sided “ballit” game pieces, creating one of over 20,000 possible combinations. Gain victory by one of two paths: capturing all your opponent’s Moons and Stars, or reaching your opponent’s Treasure Stone. Use Paths, Safes, Pits, and Traps to change how Moons and Stars move around the board. The player with the best strategy wins the game!

Pledges start at $35 for the core game – includes a wood game board. 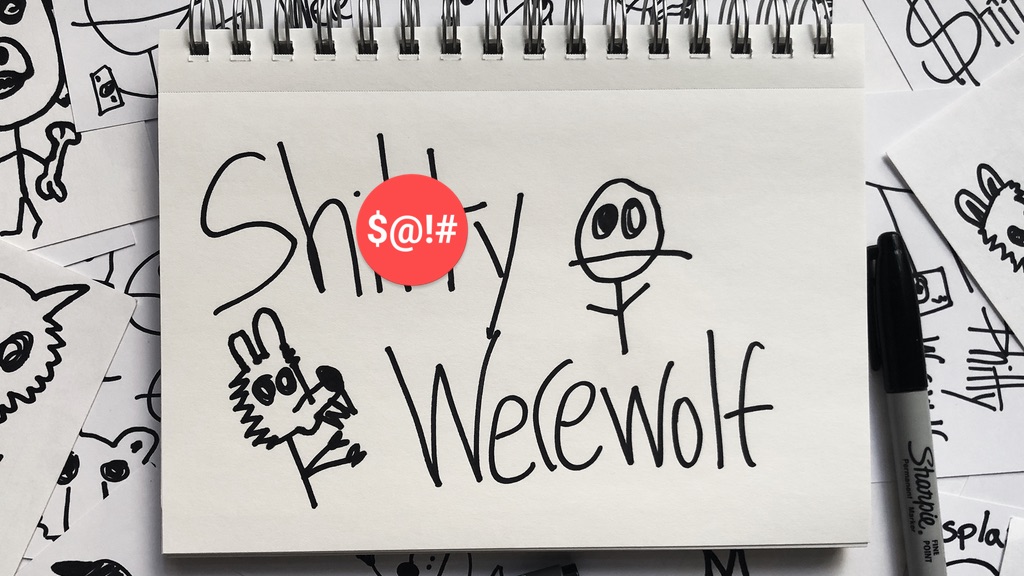 Sh*tty Werewolf is a combination of lowbrow art, weird ideas, and high concept meta-commentary on the classic social party game Werewolf.  Unlike traditional Werewolf, the roles/powers in Shitty Werewolf frequently break not just the conventions of the genre but also the basic play loop of the game itself, all while exploring the social dynamics present in group game interactions.

With roles like the “Socially Awkward Friend Who Hates Werewolf but Didn’t Want to Make a Fuss About It” and the “Mansplainer” games can start to unravel around the all-too-real social conventions and conversational baggage we bring to the experience of playing Werewolf. But this high mindedness is coupled with roles like the “Swearwolf” and the “Raccoon” that make it clear that this is still mostly a game about being weird together, even if you might end up with some deep thoughts along the way.

Pledges start at $8 for the game.