The Four Pillars Of Sports Anime 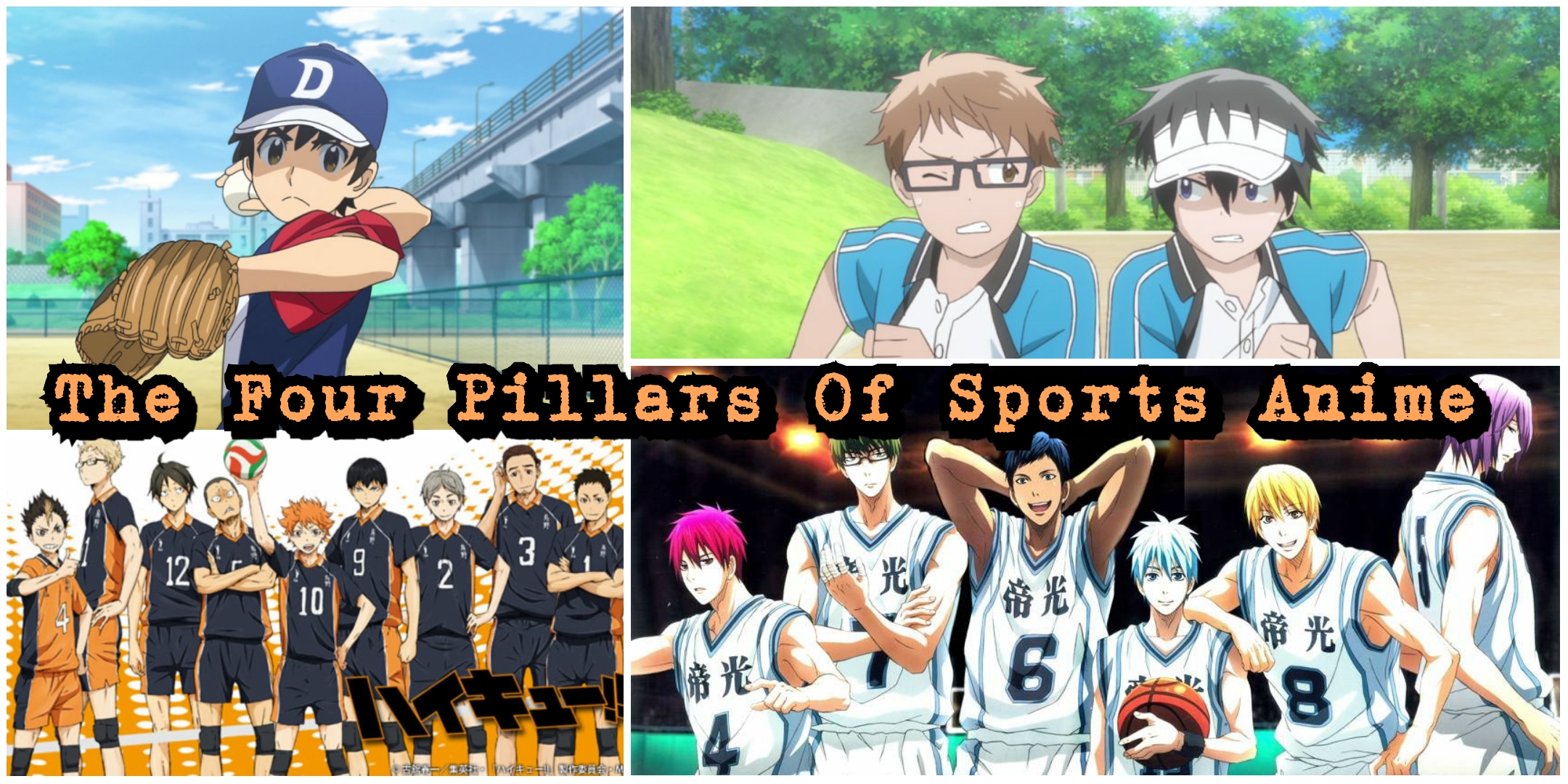 This week let’s take a look at what it really means to be a sports anime, what all sports anime have in common, and if “sports” are even a requirement.

Last week I found myself watching Food Wars, and it occurred to me, I was watching a sports anime. No sports were being played, there wasn’t a ball or stick or racket or probably even a pair of decent running sneakers on the screen, but I was watching a sports anime nonetheless. Which made me wonder, what is sports anime? Presumably, it’s an anime about a sport, but I was involved with roller derby and marching band for many years each and has had more arguments than I care to count about what constitutes a sport without ever reaching a real conclusion, so maybe that’s not a reliable definition. But perhaps we can do better for sports animes. 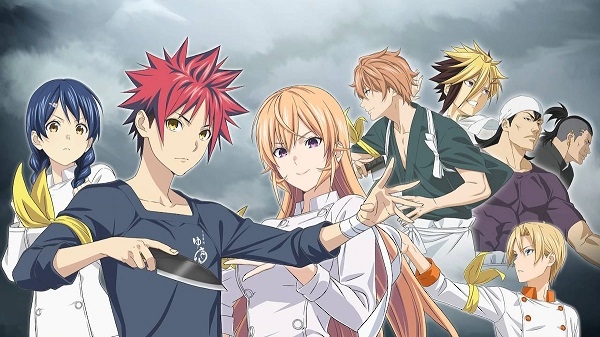 The largest and most obvious pillar of sports anime and sports alike, competition. Whether the characters are playing individually or on teams, there is an element of competition, wins and losses, successes and failures. You as the viewer may be rooting for the main character or their team to win, but there is also a good chance you’ve grown attached to another character or another team and also sort of hope that they win. And honestly, that feeling is okay because it’s likely shared with the characters. This can be seen so clearly in Yuri!!! On Ice where the viewer is meant to like both Yuri P. and Yuri K. and hope for them both to do well, even if they are both after the gold medal. 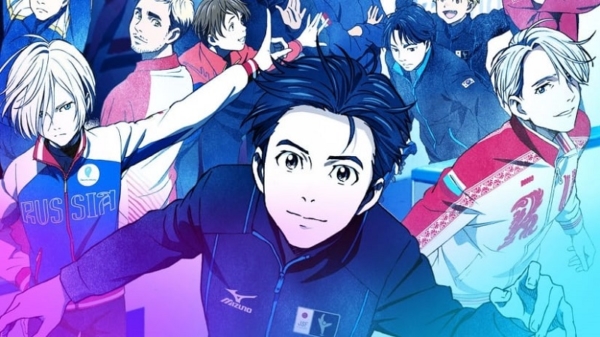 Whether they’re on the same team or locked in perpetual competition, rivals in sports animes always seem to become close friends. Hinata and Kageyama in Haikyuu!! grow from bitter rivals to teammates with mutual respect and Hinata especially goes on to become friends with students from rival volleyball teams, admiring their skill and learning from them when he can. In sports animes rivalry and competition often lead to respect if not real friendship. Sports are something that brings people together. 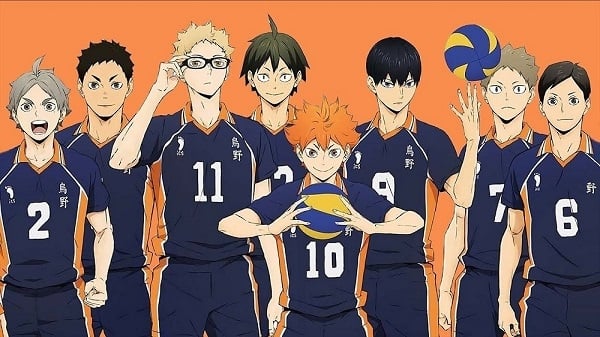 This pillar is the obvious result of the first two; competition with people who the characters like and respect will always lead to positive examples of good sportsmanship, and this is something which is specifically and uniquely important in sports animes. The main character may lose, may become disappointed in themselves, and may have wanted to win, but they never take their frustrations out on the opposing team. Sports anime focus on personal growth and bettering your own abilities, not feeling animosity for the abilities your rivals have.

The Stakes Are Usually Pretty Low

This is the pillar that separates other feel-good competition stories where rivals become friends from sports animes. You can argue that winning the big game comes with high stakes, but when we compare to Yu-Gi-Oh! for example, which ticks all of the boxes above, moving onto national competition or winning a gold medal doesn’t really compare to somehow literally saving the world with a card game. Sports animes keep the stakes realistic and reasonable, so while character disappointment can be real and very relatable to anybody who has taken that L, the weight of the world never relies on this game. It’s a sports anime, it’s just a game. We’re having fun here.

Under these pillars, we open up the definition of sports anime to include things like Food Wars or March Comes In Like a Lion (a chess anime) even though no “sports” are played. After all, at the end of the day, we don’t watch sports animes to see them being played. We tune in for the same reason so many people love The Great British Baking Show. It’s nice to watch a competition show where the stakes are low, the players become friends and sometimes even quietly root for each other, the product is something beautiful to look at.

Do you have a favorite not-sports sports anime? Are there any pillars you would add? Are there any sports you’d like to see made into anime? Let us know in the comments!

Cosplay: The Characters of 'The Legend Korra' Recreated by Fans 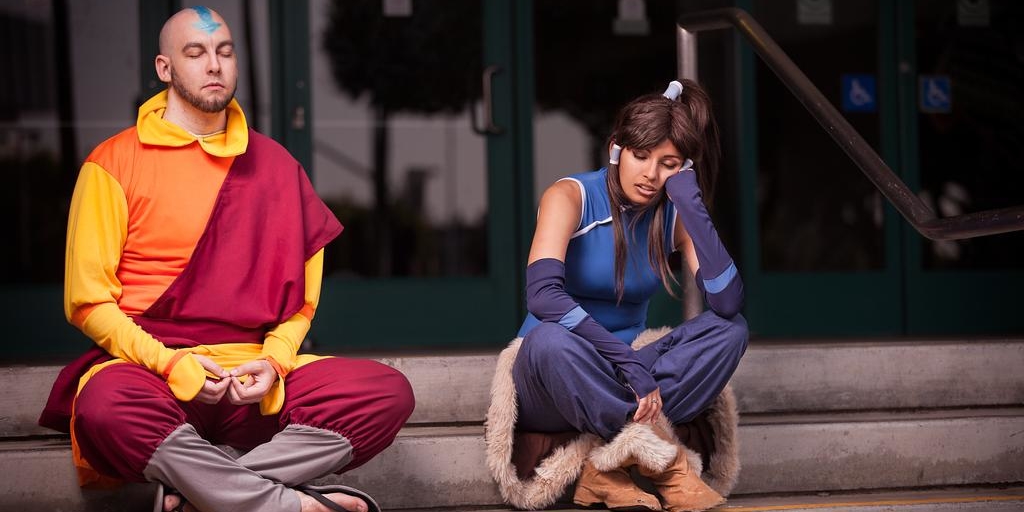