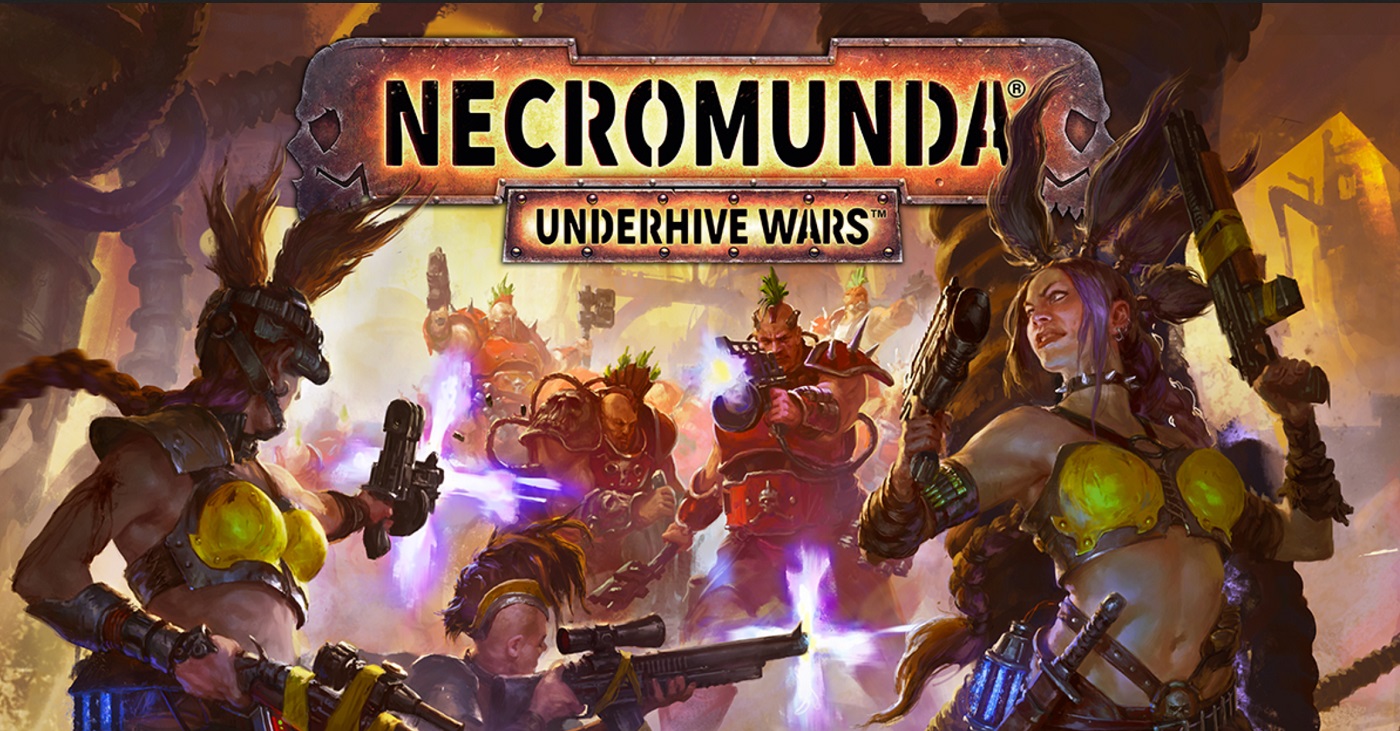 With the official release date for Necromunda Underhive wars right around the corner, we’re taking one last look at some gameplay previews.

Necromunda Underhive is exactly my kind of game. A turn-based, tactics RPG where you take your characters, outfit them with the gear you want, put them into perfect position and somehow miss a 90% chance to hit six times in a row? Call it an appreciation for challenge, call it Stockholm syndrome, but whatever it is, games like X-Com and its copycats can provide combat as a puzzle in so many delicious ways. Whether you’re looking at the tactical positioning and cover mechanics of the modern X-Coms, or the thoughtful, chess-like approach that is Into the Breach, these games serve up a puzzle for you to solve, often with explosives. And the new Necromunda game looks incredibly satisfying.

Here’s a look at the gameplay from just a few weeks back. You can see the different kinds of tactical options presented in the game, with everything from using specialized gear, to using elevation and terrain to gain the advantage. Here’s a look at the three Houses that will launch with the game. 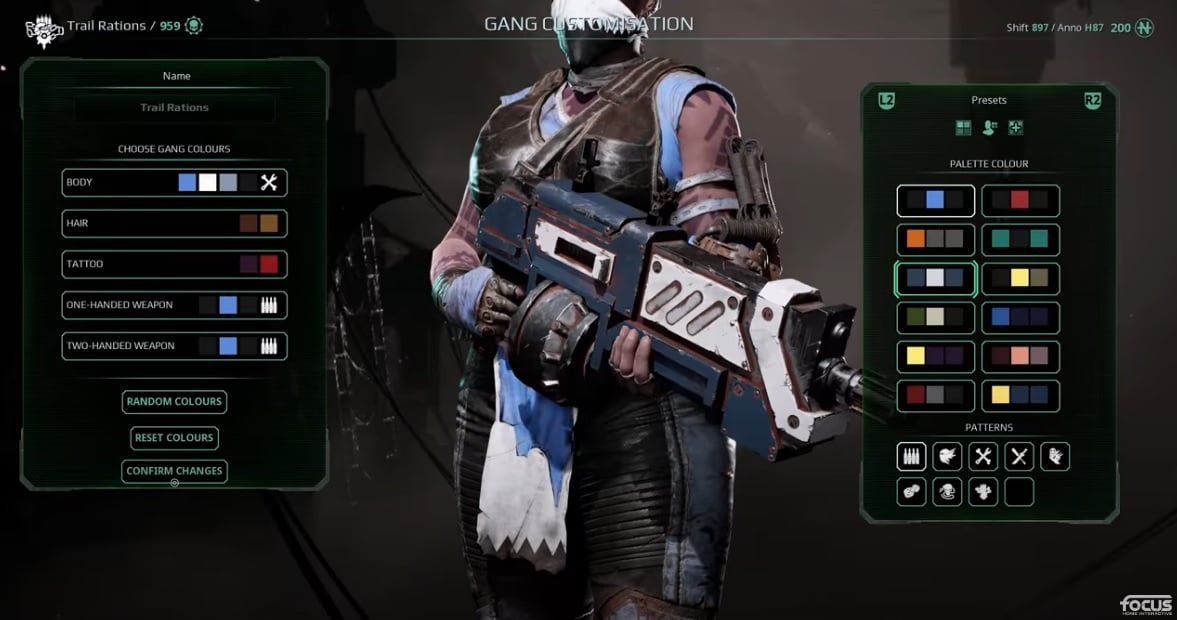 There’s an incredible amount of customization offered in the game, as you build your own characters to take up your gang slots. It’s everything you want out of the game, but with all the work of running it handled by an AI, so all you have to do is solve the delicious combat puzzles in front of you. We’re excited. You can still pre-order the game, which releases Tuesday. 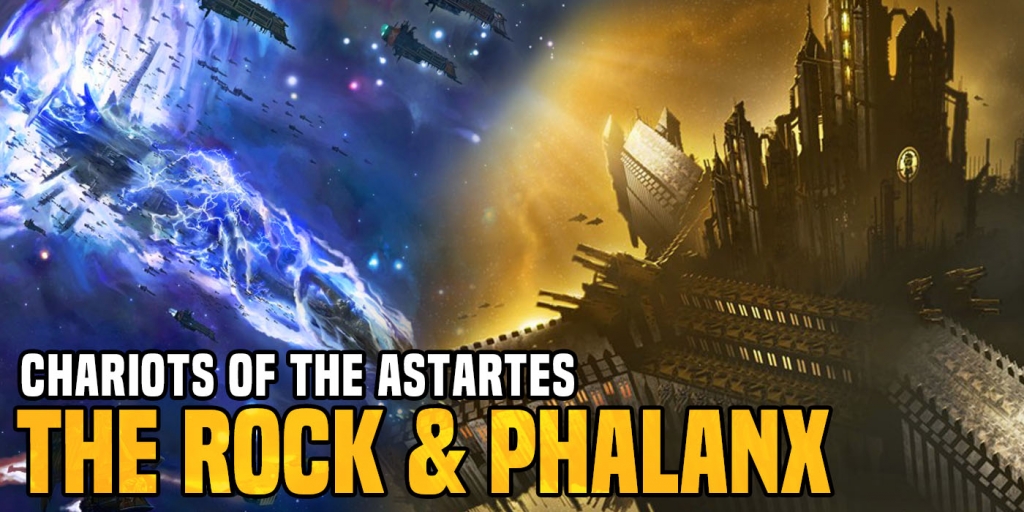