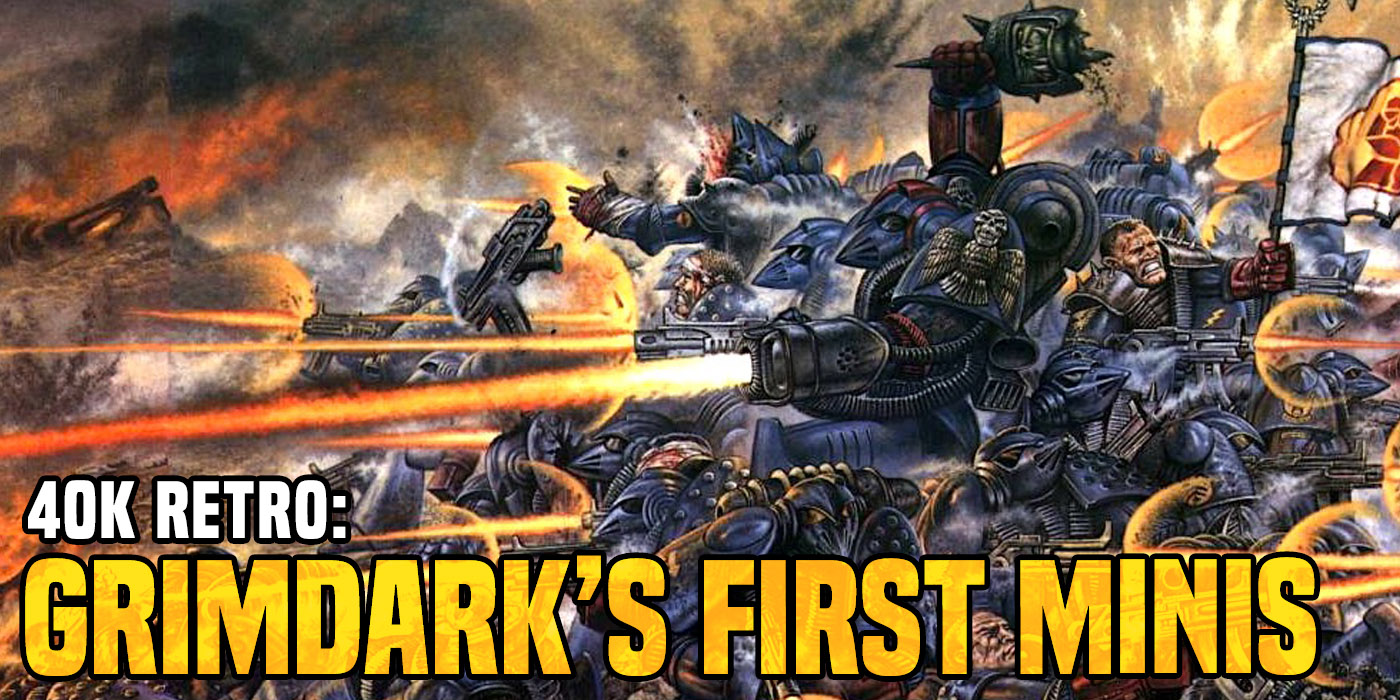 Today Warhammer 40K fans, we are going ALL the way back to the mid 1980s to look at the GW minis that started it all. 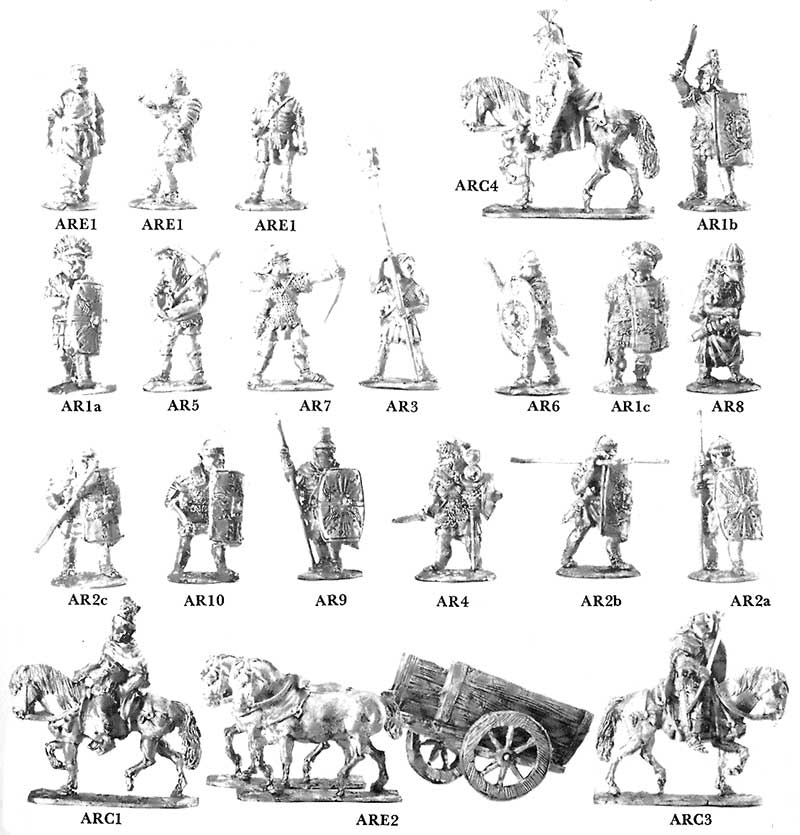 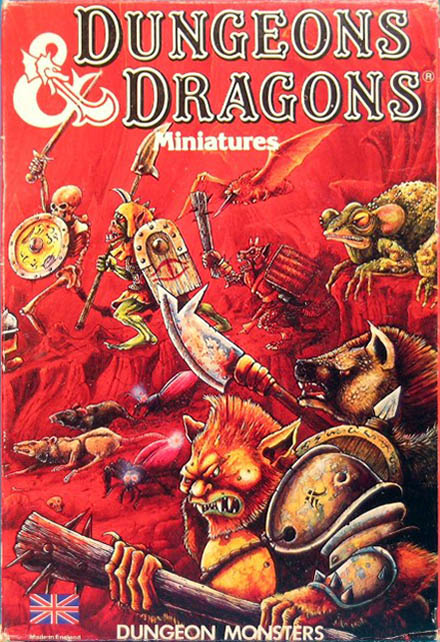 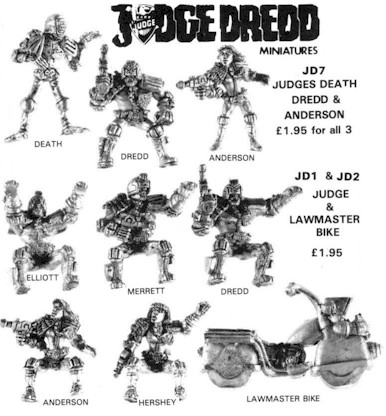 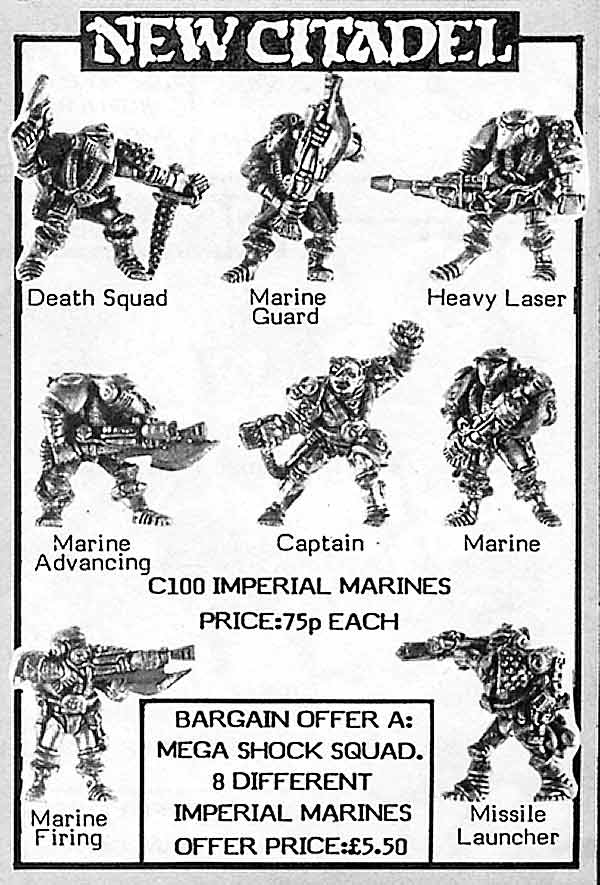 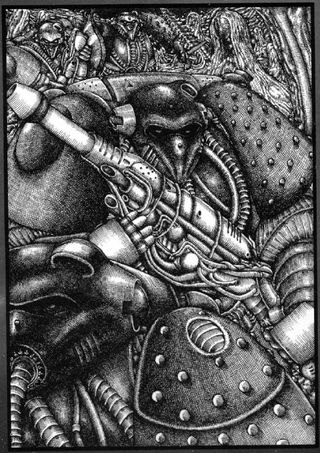 But it wasn’t all Astartes. Marines weren’t the only denizens of the eary proto-grimdark. 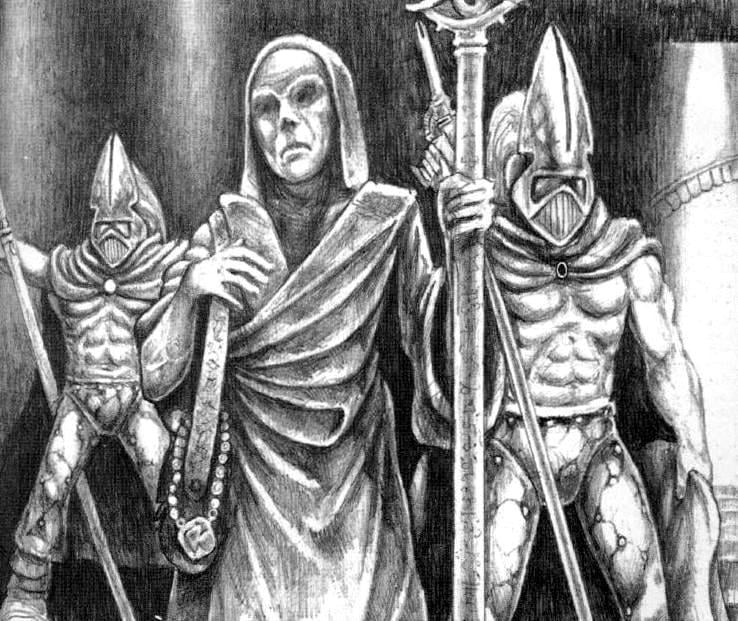 ~Who knows, maybe one day Idoneth Deepkin will make their way into the grimdark?

Author: Larry Vela
Dad, Gamer, Publisher, Pilot, Texan. All games all the time since junior-high. I started BoLS Interactive in 2006. I’m a lifelong tabletop & RPG gaming enthusiast, and internet publisher working to entertain and inform my readers every day. I've been playing RPGs and Tabletop Games since the 1970s. I'm been playing and covering Warhammer and Warhammer 40K for over 35 years.
Advertisement
Miniatures Retro Games Warhammer 40k
Advertisement