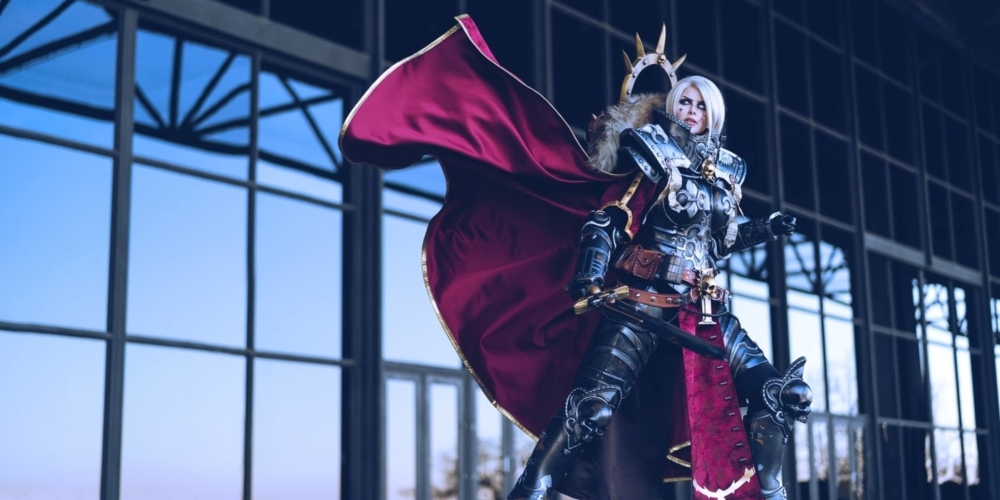 9th Edition is humming along, and the Emperor’s loyal Adepta Sororitas are committed to purging any upcoming heresy. Let’s take a close look at this Sister and her crusade for Glory.

Today we’re taking a trip to South Africa, to an artist whose caliber and range of projects I have long admired. Recently she created a stunningly detailed Sister of Battle for C2E2, and today we’re celebrating her efforts. Join me in fawning all over this amazing Cosplay by Kinpatsu!

Heretics crave the cleansing fire of absolution. They need not fear, for we shall deliver it to them.

– Canoness Josmane of the Order of the Sacred Rose 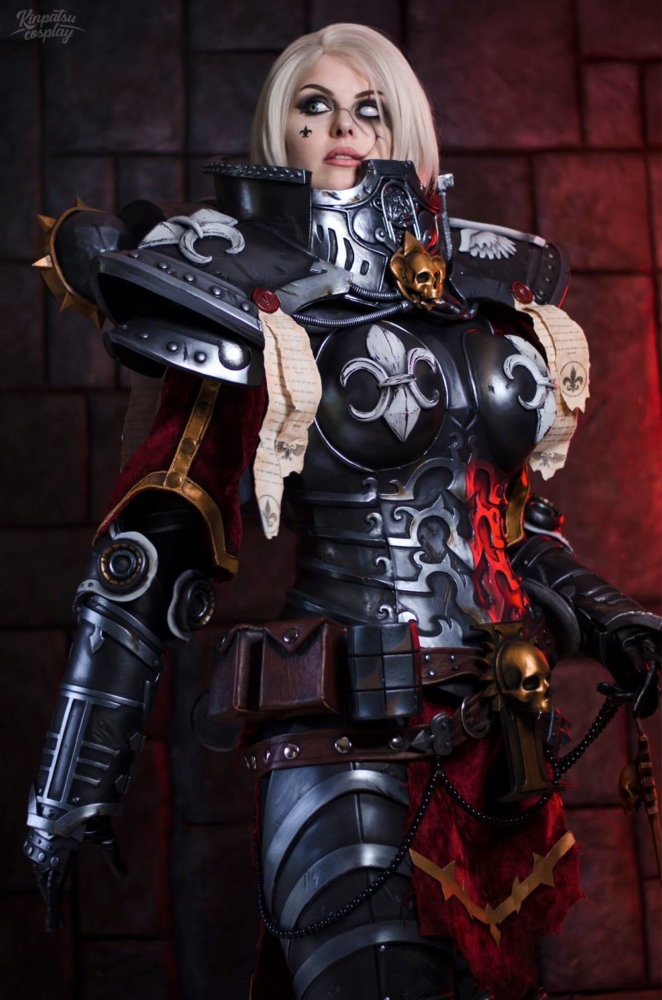 “We are beset by many terrible foes in these dark times, but we walk in the light of the Emperor, and we shall not let a single foe stay us from our duty. We are the Sisters of the great Ecclesiarchy, and we will fight to the bitter end.”

– Canoness Palmiro of the Order of the Ebon Chalice 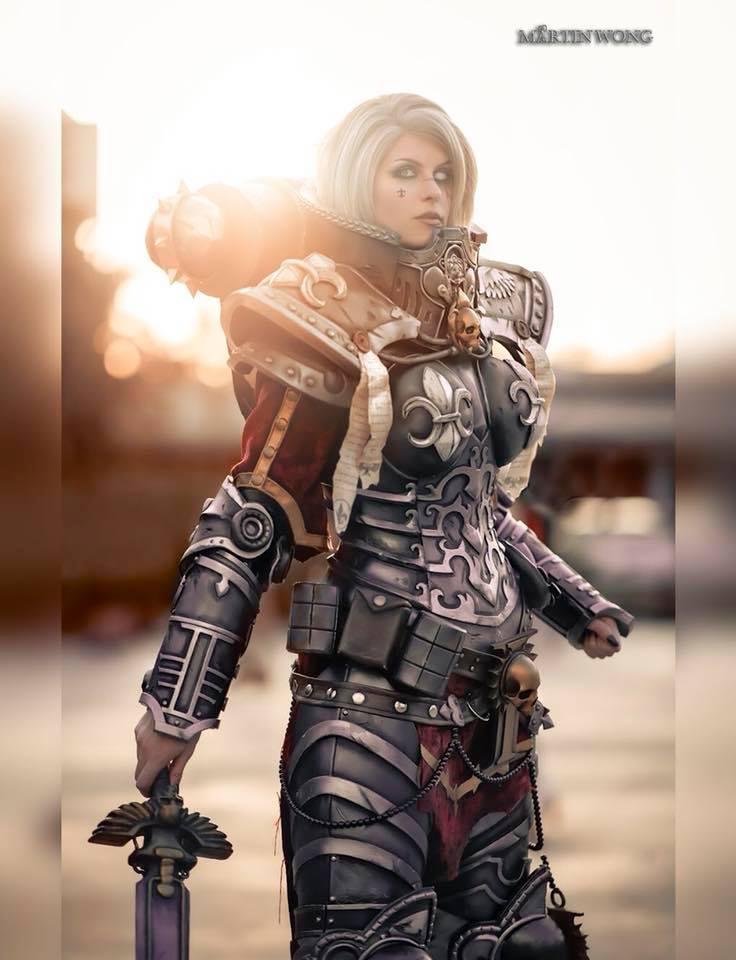 ‘These heretics refute the Emperor’s holy right to rule. Let them argue with the barrel of a gun.”

– Canoness Sabine of the Order of Our Martyred Lady 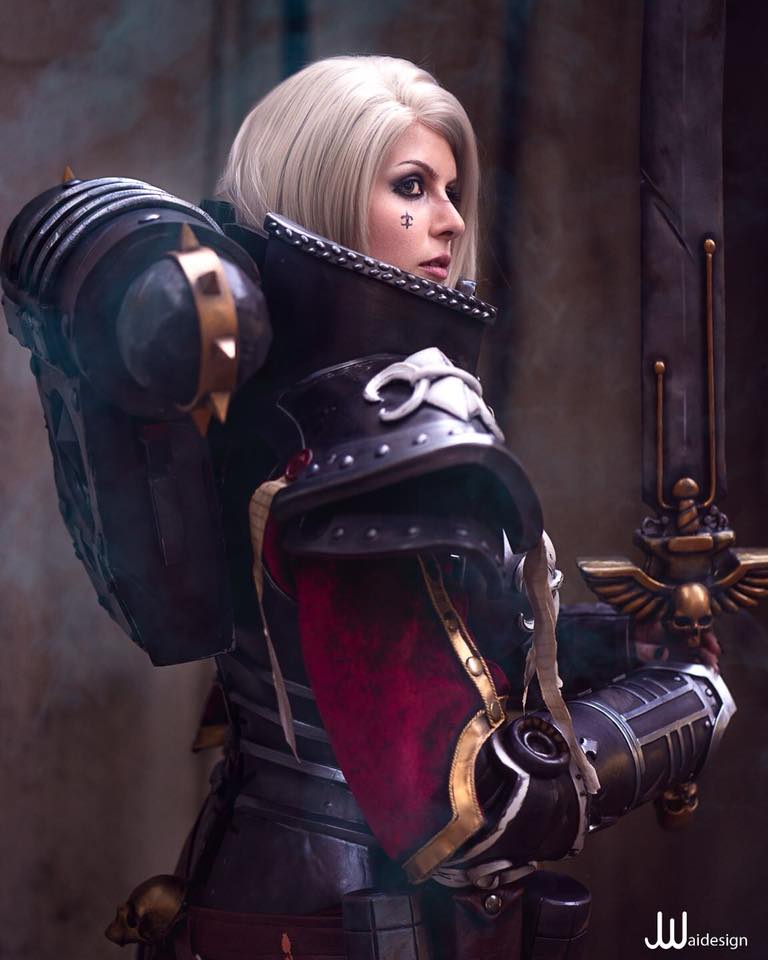 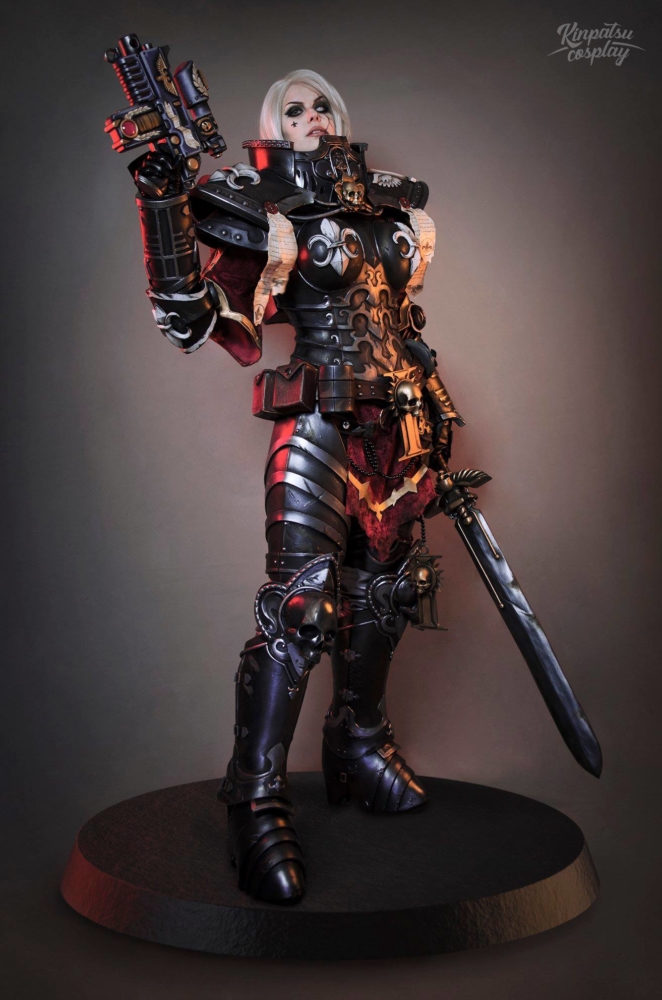 Kinpatsu is an artist trying to support her craft online- take a few moments to follow her on social media platforms, and consider donating to her Patreon page!

Author: Jennifer Larsen
Jennifer Lynn Larsen, aka "Mayhem's Muse" is originally from the Seattle area of Washington State. She is the Cosplay Editor for BoLS and manages Ad Sales and Communications as well. Her cosplay awards include the RTX Judge's Choice Award and Dragon's Lair Austin's Cosplay Symposium. Jennifer has been a Cosplay Guest Judge at RTX, Tacticon, and Genghis Con in Colorado. She regularly attends conventions to cover cosplay for BoLS. Her cosplay work has been featured in Girls Who Love Monsters, Geek Fuel, Renaissance Magazine, and other publications. Jennifer has modeled in the Her Universe Fashion Show, Precision Camera's yearly Precision Camera University, and has taught several workshops for photographers about partnering with cosplayers and creative muses/models. For BoLS, Jennifer covers everything from video games, fantasy, comic books, to sci-fi and historical garb. She is a lifelong enthusiast of retro video games and loves Dungeons & Dragons, urban fantasy, tabletop games, VR technology, and historical archery. Jennifer has set several National Records through USA Archery’s Traditional Division for Asiatic Bows and earned 4th Place in the World Nomad Games in Kyrgyzstan in 2018 for Women’s Korean Archery. She is currently studying at Denver University for her Masters Degree in Organizational Leadership.
Advertisement
Cosplay Games Workshop Sisters of Battle - Adepta Sororitas Warhammer 40k
Advertisement 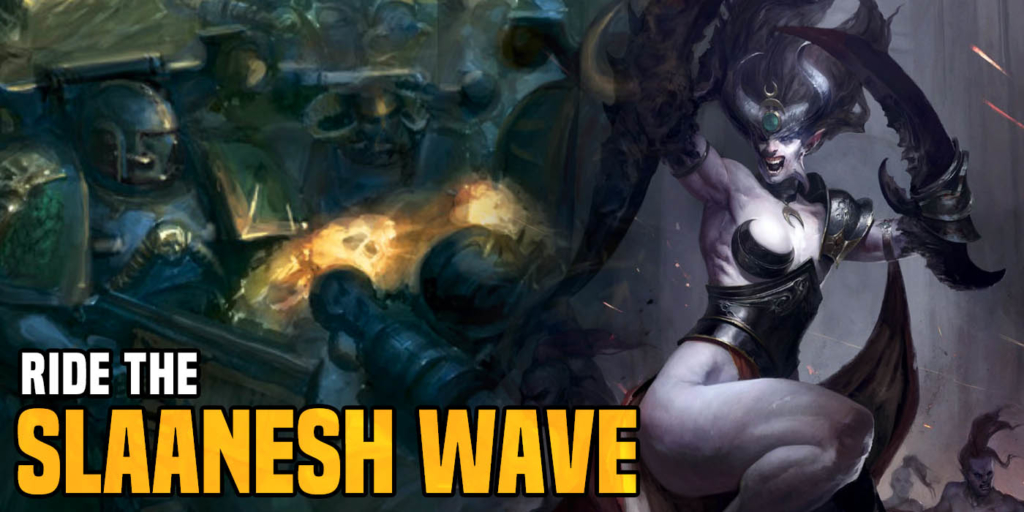