The Eggs have it. Come check out the latest Rumor Engine from Games Workshop and ponder which came first – the creature or the egg!

Life is full of mysteries – like why did we get TWO Rumor Engines in one week from GW? Or what type of creature birthed these eggs into existence? Is this thing how you get ants? Frankly, I’m not sure if we *really* want to find out as the answer might be something you just can’t unsee.

“The Rumour Engine has hatched a new image for you to puzzle over. It looks like a tough nut to crack.” 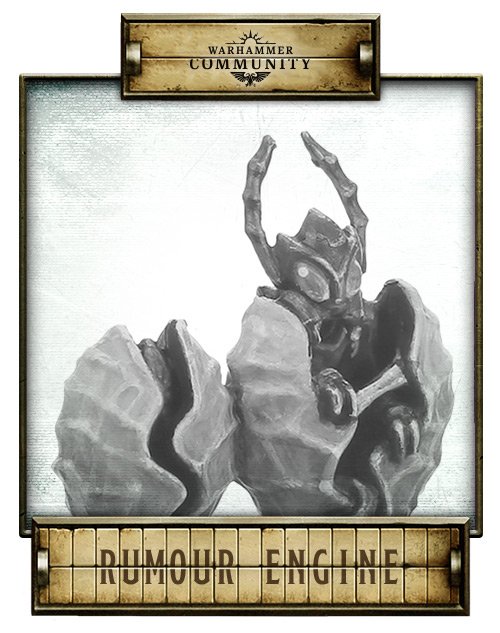 This one is indeed a tough nut to crack! But you can’t make an omelette without breaking some eggs. Although in this case I don’t know if I’d want to eat an insectoid-based omelette. I think I could be allergic to space bugs. ANYHOW, what do you suppose this thing is?!

My first guess was the elusive and rare Vespid! They have”antennae” that are similar to this creature. However this hatchling doesn’t have enough eyes. 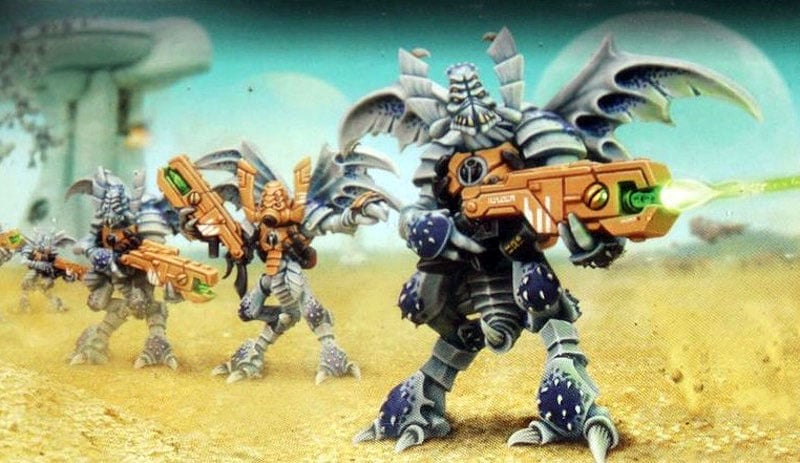 Plus, on closer inspection, I don’t think the Vespids pincers are “antennae” either. So probably not related.

Another bug-like creature that this could be related to is the Dreaded Ambull! 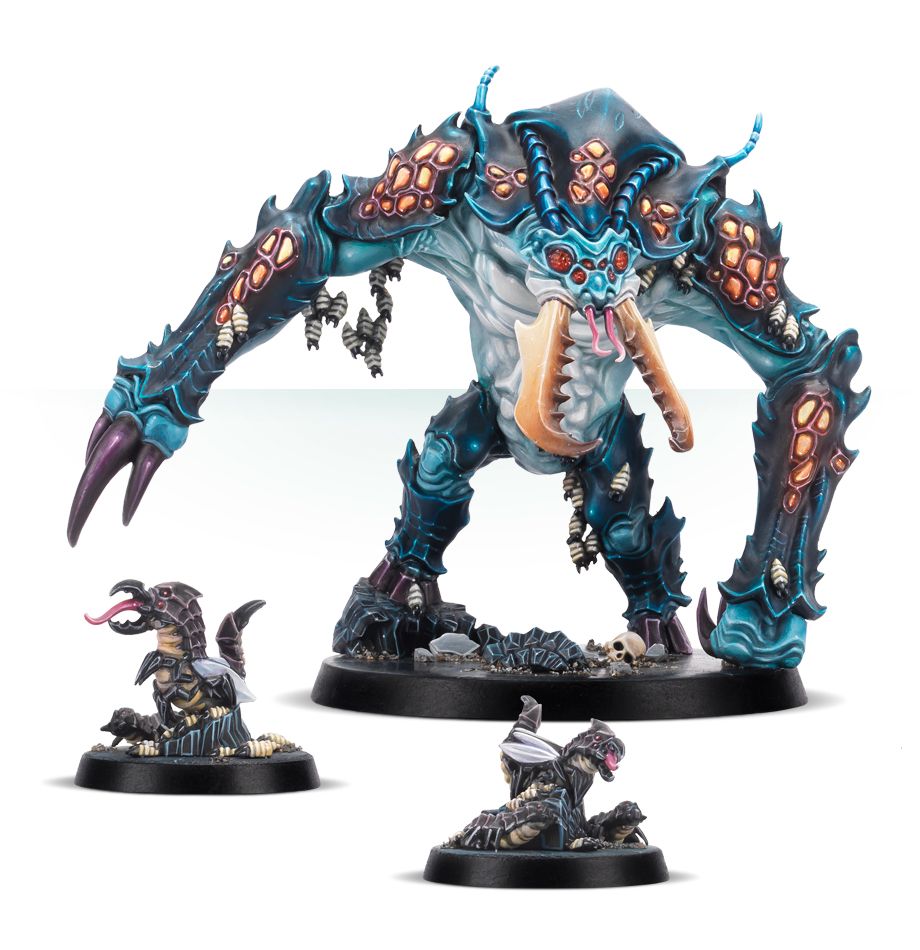 Some of the features are similar. But it’s not an exact match here – then again, maybe this Rumor Engine is just the Ambull in an early life stage and it grows up to be the Dreaded Beast from the Blackstone Fortress later. Whatever this creature ends up being, I’m just glad we’re getting a look at something not in power armor.

So what do you think about this EGG-ticing mystery? Let us know your best guesses in the comments!