Magic: the Gathering – Behind The Newest, Weirdest Commander 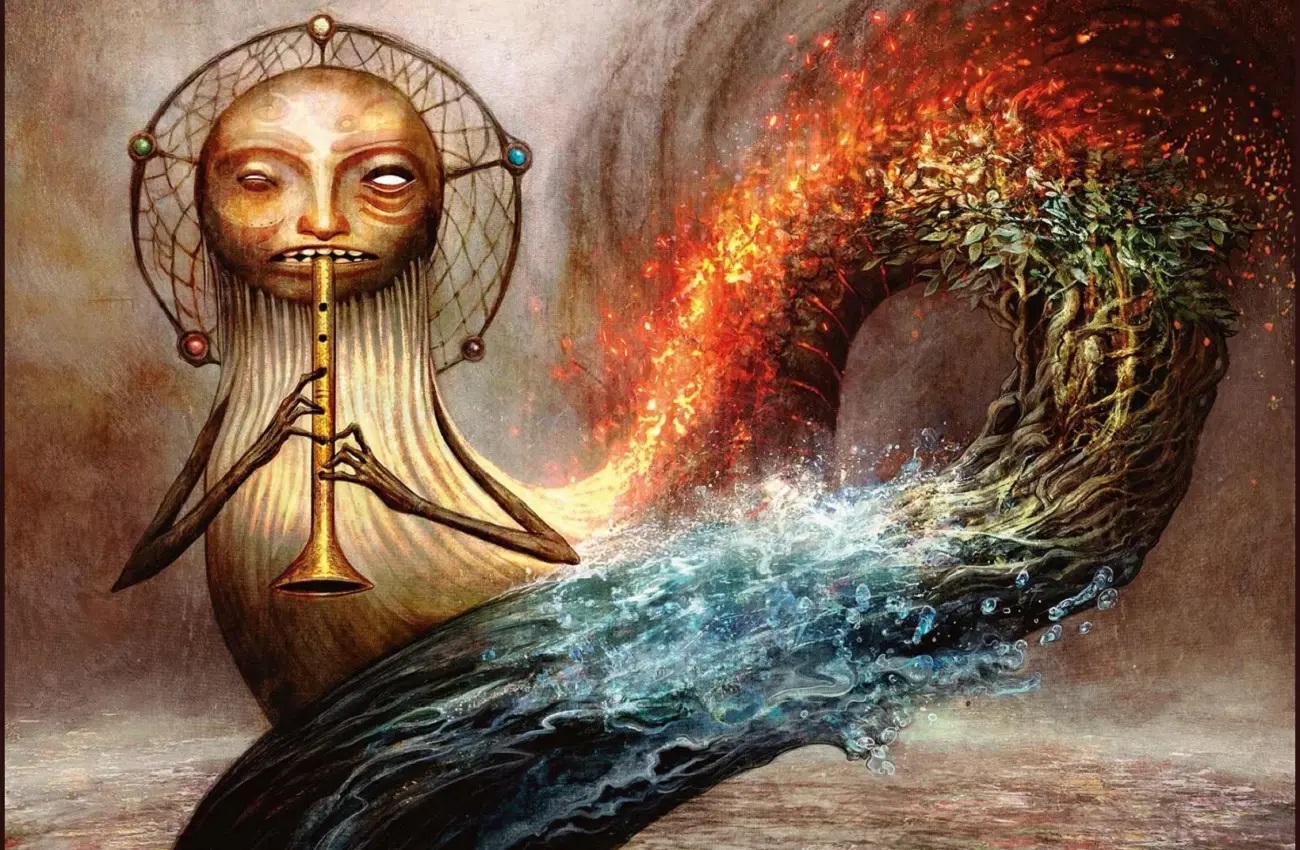 With Commander Legends, WotC is set to introduce all new Commanders meant to play well with others. Take a look.

Commander Legends is coming next month, assuming there is a next month, and with it, a whole batch of new reasons to be excited about everyone’s favorite format, Commander. What’s not to love about the 100-Card singleton format? But a mew Commander reveals that there’s some interesting plans in the works for the format. 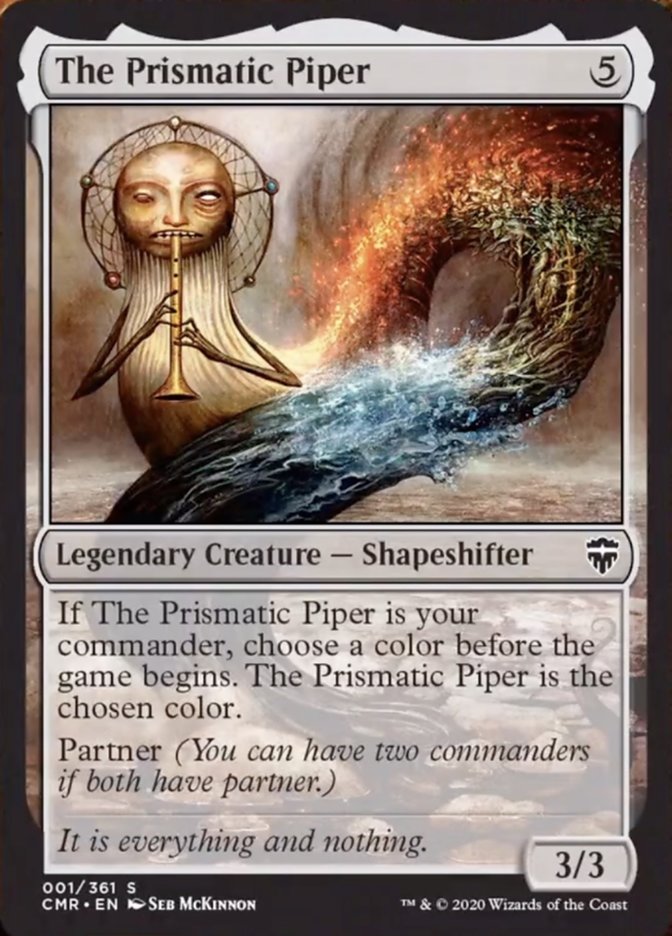 Check out the Prismatic Piper. A colorless creature that can become the color you need, if they’re your Commander. This is meant to pair with the new Partner mechanic, which lets you have two Commanders, as long as they both have Partner. Meaning the Prismatic Piper is a great way to draft commander, as they explain in Good Morning Magic.

That’s Gavin Verhey explaining what went into the design of the Piper, which it turns out was originally called Florm–and you know what? They look exactly like a Florm. So, Florm is there to provide a bit of a security blanket for players who want to switch colors during a draft.

In a regular booster draft, you wouldn’t have to worry about matching color and legends in your deck, but Florm here means that, even if you’re getting strong signals to switch to blue when you’ve been kinda messing with white so far, you can switch without worrying you’ve shot your draft in the foot.

Florm is just one small part of Commander Legends, but, they’re a strange, wonderful part that we can’t wait to dive into deckbuilding with. More Commander material is surely just around the corner, so stay tuned for more spoilers. And in the meantime, get your boosters ready, because soon it’ll be Florming time.

Who is your favourite Commander? Let us know in the comments!

Author: J.R. Zambrano
Bell of Lost Souls Staff Writer and DM, J.R. covers RPGs of all stripes and on occasion eats sandwiches. You can ask him about either at [email protected]
Advertisement
CCG Magic: The Gathering Rules Tabletop News Wizards of the Coast
Advertisement