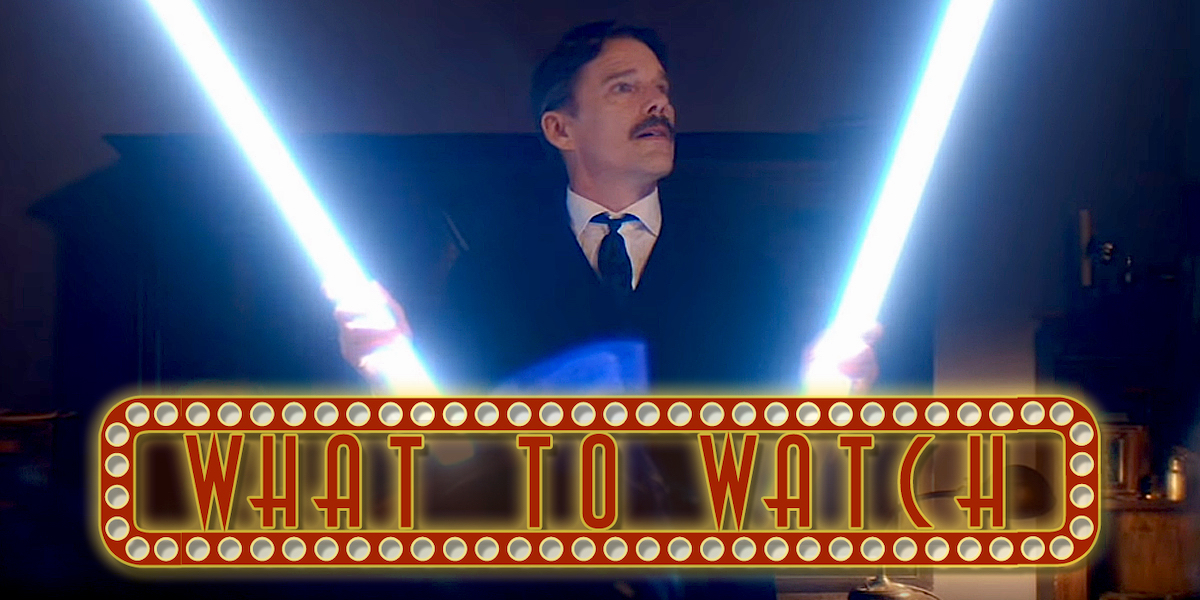 HBOMax: Between The World And Me, Underwater, The Flight Attendant, Superintelligence 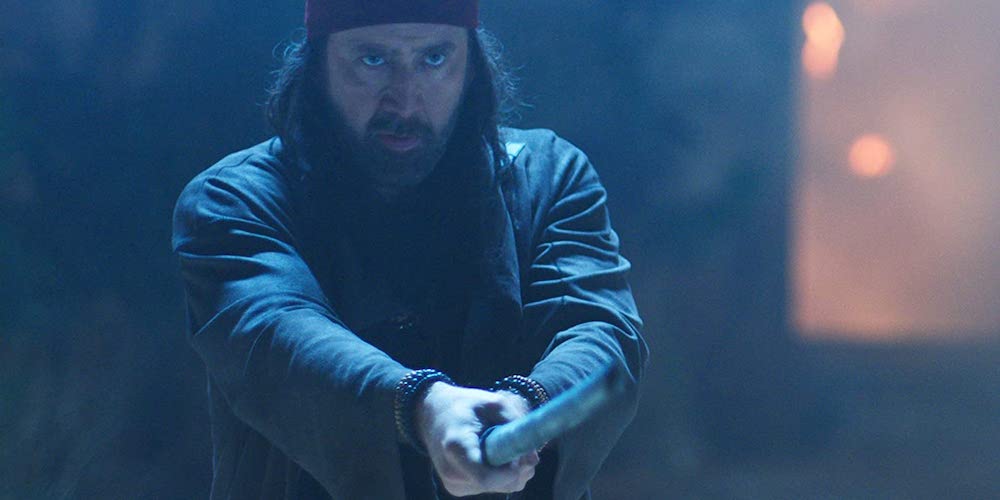 Embattled – November 20th
Starring Stephen Dorff, Colin McKenna, and Darren Mann
Raised by an abusive father, Cash channels his aggression to become a World Champion MMA fighter. Now accustomed to wealth, adulation, and global popularity, he faces a new challenge when his second son is born with Williams Syndrome. But this time, rather than stand and fight, he runs. While Cash continues to make his fortune in the ring, his eldest son Jett becomes the caregiver to his younger brother Quinn. When Jett decides to follow his father’s fighting footsteps and take to the fight game, he faces his past head on, embarking on a course inevitably pitting father versus son in a battle which, no matter the outcome, neither can win. 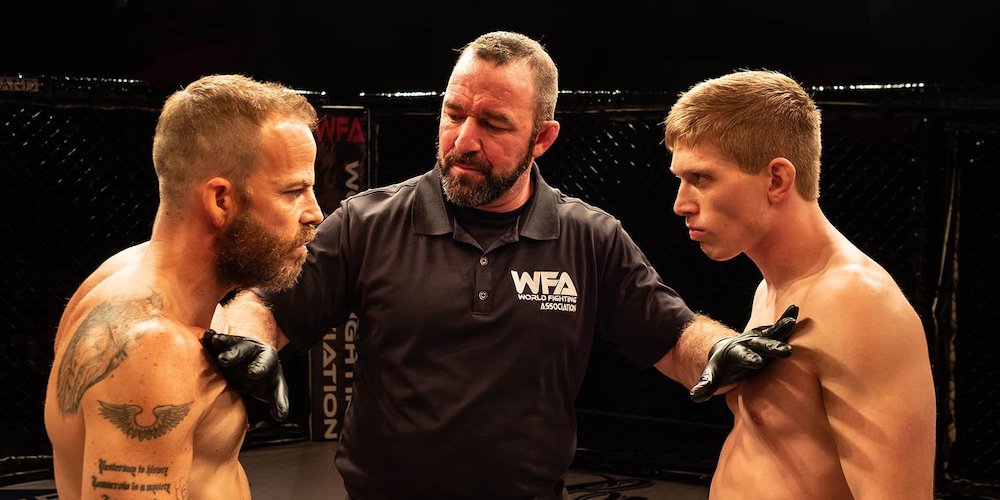 Fatman – November 24th
Starring Mel Gibson and Walton Goggins
To save his declining business, Chris Cringle, also known as Santa Claus, is forced into a partnership with the U.S. military. Making matters worse, Chris gets locked into a deadly battle of wits against a highly-skilled assassin, hired by a precocious 12-year-old after receiving a lump of coal in his stocking. ‘Tis the season for Fatman to get even, in the action-comedy that keeps on giving. 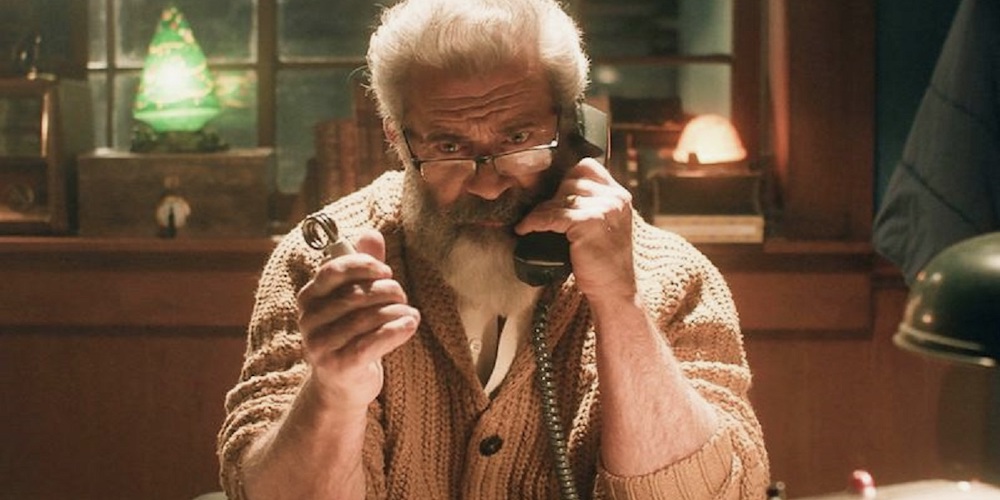 Train to Busan Presents: Peninsula – November 24th
Starring Dong-won Gang, Sang-ho Yeon, and Jung-hyun Lee
Four years after South Korea’s total decimation in TRAIN TO BUSAN, the zombie thriller that captivated audiences worldwide, acclaimed director Yeon Sang-ho brings us PENINSULA, the next nail-biting chapter in his post-apocalyptic world. Jung-seok, a soldier who previously escaped the diseased wasteland, relives the horror when assigned to a covert operation with two simple objectives: retrieve and survive. When his team unexpectedly stumbles upon survivors, their lives will depend on whether the best—or worst—of human nature prevails in the direst of circumstances. 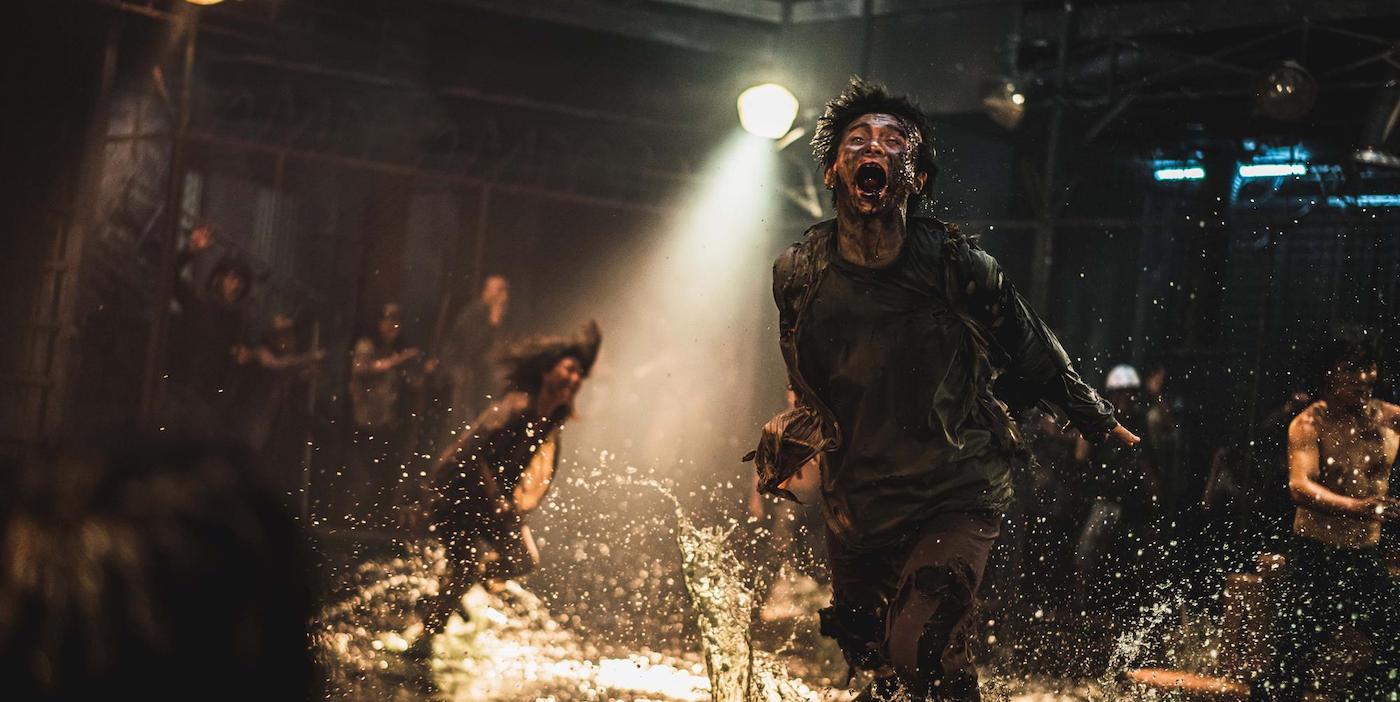