Starfinder Wants You To Playtest A Precog Soon

A powerful new spellcaster is coming to a Starfinder near you. Get ready to playtest the Precog–what do they do? Take a first look right here.

It’s not every day that a new class ends up in Starfinder–but here we are. Paizo is cooking up another playtest, this time for a brand-new spellcasting class, the Precog. Powered by the future, this new class promises to know what will happen before it actually happens. Let’s take a look! 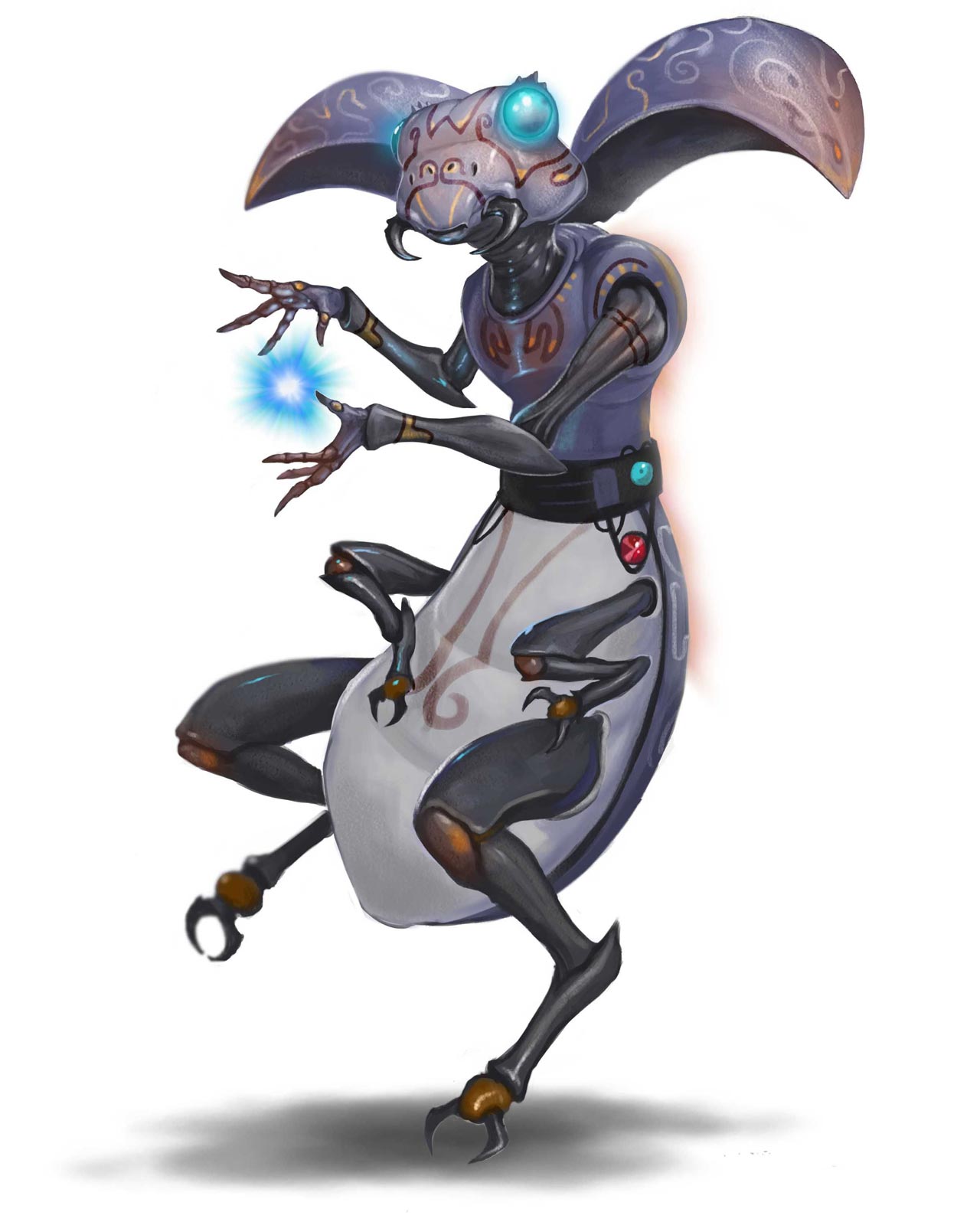 The precog playtest launches on November 16, 2020, and runs through December 25, 2020. So how can you help playtest this new class? First, you’ll want to download the free PDF of the playtest from starfinderplaytest.com (available starting on November 16th). Then you can create a brand new precog of any level using the new rules. We’re most interested in feedback from actual play, so it’s best if you can get some friends together and play a few sessions using your new character. If possible, make up characters at different levels to get a sense of how they work at different points in their career. There’s no accompanying playtest adventure—you can use the new class in existing adventures like Starfinder Society scenarios or Starfinder Adventure Paths, or even mock combats that you create yourself using the Starfinder Core Rulebook’s encounter-creation rules. It might be helpful to take some notes during play, so you can remember your thoughts on the experience after the game session. To gather the most useful data for this playtest, we ask that you avoid using house rules and play these characters using only published rules from the Starfinder RPG.

You can also play as a Precog during the next Starfinder society season and earn some extra rewards for doing so:

Creating a Playtest Character: Prior to playing a scenario in the playtest period, a player can determine if they want to playtest the new class. Depending on the tier of the scenario, the player can then use a 1st-, 4th- or 8th-level character using the Precog class presented in the Playtest and created using the following guidelines:

The Playtest starts in 10 days, so get ready!