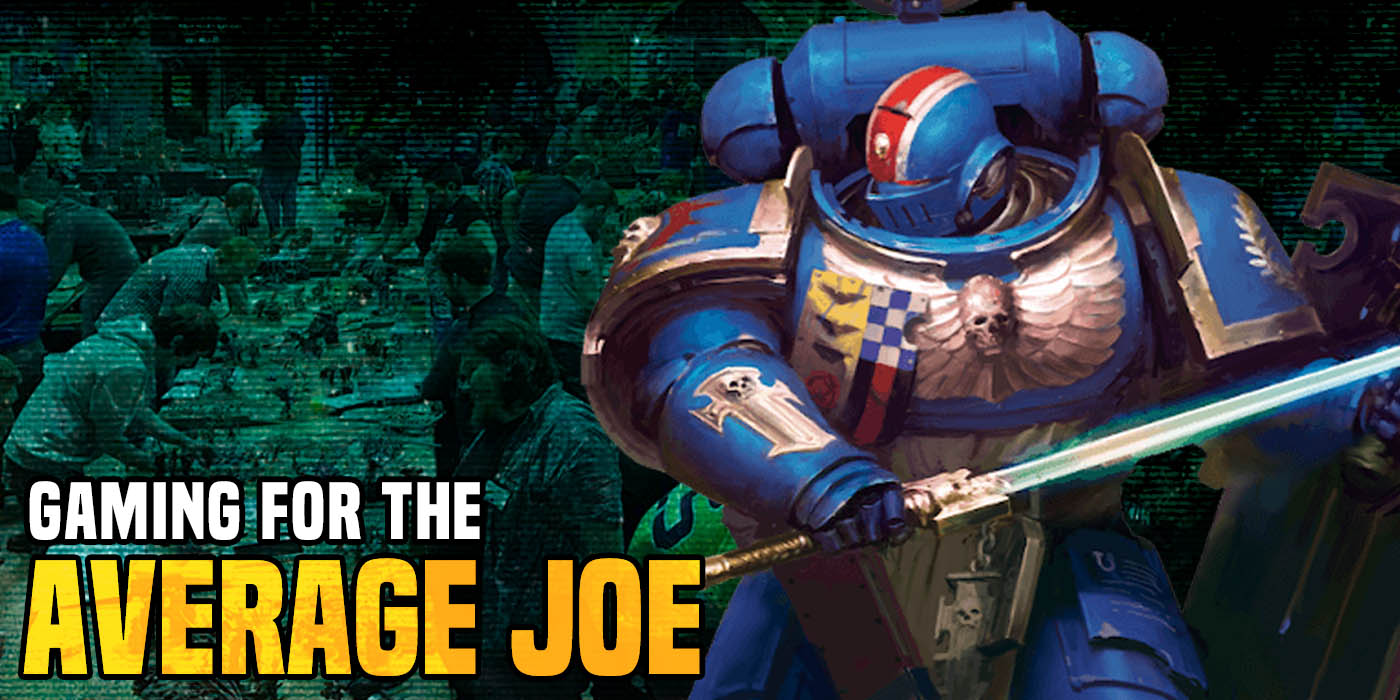 It’s natural to pay attention to 40K top superstars, but it’s the Average Joe that really makes or breaks the game.

More and more tournaments keep on happening. As a result, we are seeing a lot of armies at the top. Currently, there does seem to be a wide variety. Just this last couple of weeks alone we have seen Orks, Necrons, Death Guard, and even Slaanesh Daemons near or at the top of large tournaments. Because we are not seeing Space Marines winning at the same rate as before, many people have been wondering if there is now some balance in the game since other armies seem to be doing well. 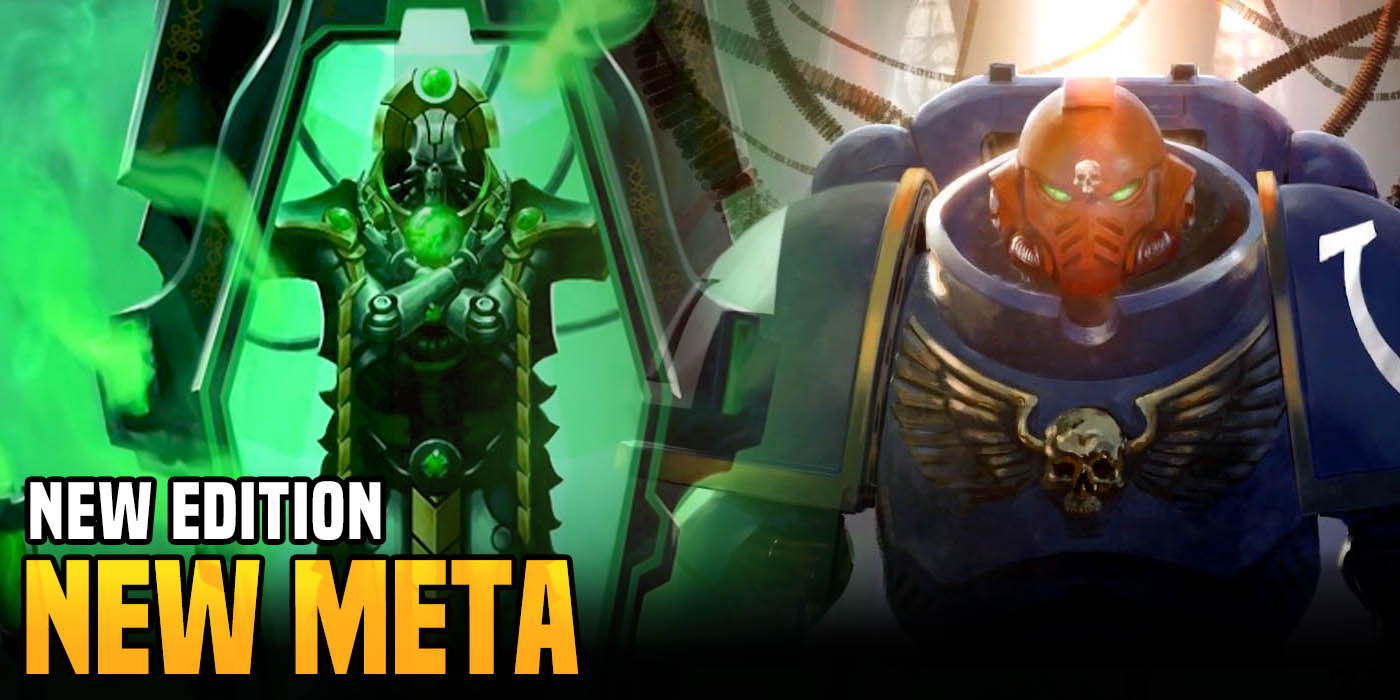 This might be true in the upper levels of the game but I don’t believe this is true of the game as a whole. People tend to only look at the top and forget that those at the top are standing above a large swathe of players below them. It is these lower players and games that really need to be looked, for a number of reasons, and we will look at what that means this week.

Why the Rest of Us Are Important

As much as we focus on the top tier players, it is really the rest of the players that really show the health of  a game. Even with all the changes to rules, armies, and models, the top players will always be on top. This is why, no matter the situation, you almost always see the same names at or near the top of any major tournament. It is better to gauge the effects of any changes by looking at the players that are not at the top. As a judge, you really see how changes in the game really affect those players. When we see Twitch streams about top tables or video battle reports featuring top players, you miss out on how certain armies affect the average person.

Now it may seem like things are fine when talking to a top-tier player but that’s because they have the knowledge and experience to adapt to the new changes. For the average player, it may not be something that they notice right away, if ever. This is important for event organizers because, although it is great to have elite players at your event, it’s the average players that bring in the money for the event. So when there are discussions about a unit or codex strength and how it affects the game it is not as easy as just saying “Well, it hasn’t won an event”. This creates a negative play experience and can result in someone not enjoying their game.

A couple of bad games is not usually a big deal but when a codex or unit is so out of whack that it causes a negative play experience for tens, or maybe hundreds, of players at a particular event,  this can lead to a large number of players not wanting to play in an event, or events altogether. For some, it may even result in players quitting the game altogether. This results in smaller attendance and could ultimately lead to events closing down for lack of attendance.

What Should Be Done?

If you are part of any competitive oriented discussion groups, you are almost always talking about the balance of the game. It is really up to the tournament organizer as to how they want their tournament run. In the past, there were a few different formats that people used to kind of curtail some of the perceived overpowered units and codexes. The Highlander format, only 1 of each unit allowed except troops, was popular for a while but brought along its own set of issues depending on what army you are playing.  There were other more complicated types of restrictions but not too many people use those these days.

Towards the end of the last edition, due to how powerful the Space Marine codex and sub-codexes were, there was a lot of talk of banning codexes and some tournaments actually did this. Currently, most, if not all, larger tournaments play the rules and missions as laid out by Games Workshop.. The issue with having conditions for army construction for your tournament is that it can backfire, and turn away as many players as you hope to attract. This is something that organizers have to consider, in particular for the area and meta that their tournament is in.

Don’t fear the change – embrace it.

It’s a fine balance you have to make as you need to appeal to the largest number of people possible. Just remember that you can’t please all of the people all of the time, so just go with what you think is best, get some feedback from your players after the event, and make adjustments for the next year. This assumes there is nothing earth-shattering from Games Workshop, but we all know that won’t happen.

~That’s all for this week. I hope you enjoyed the article. Let me know what you think, and how you would handle balance issues at your event, in the comments section below.