D&D: Five Holidays For Your Adventurers 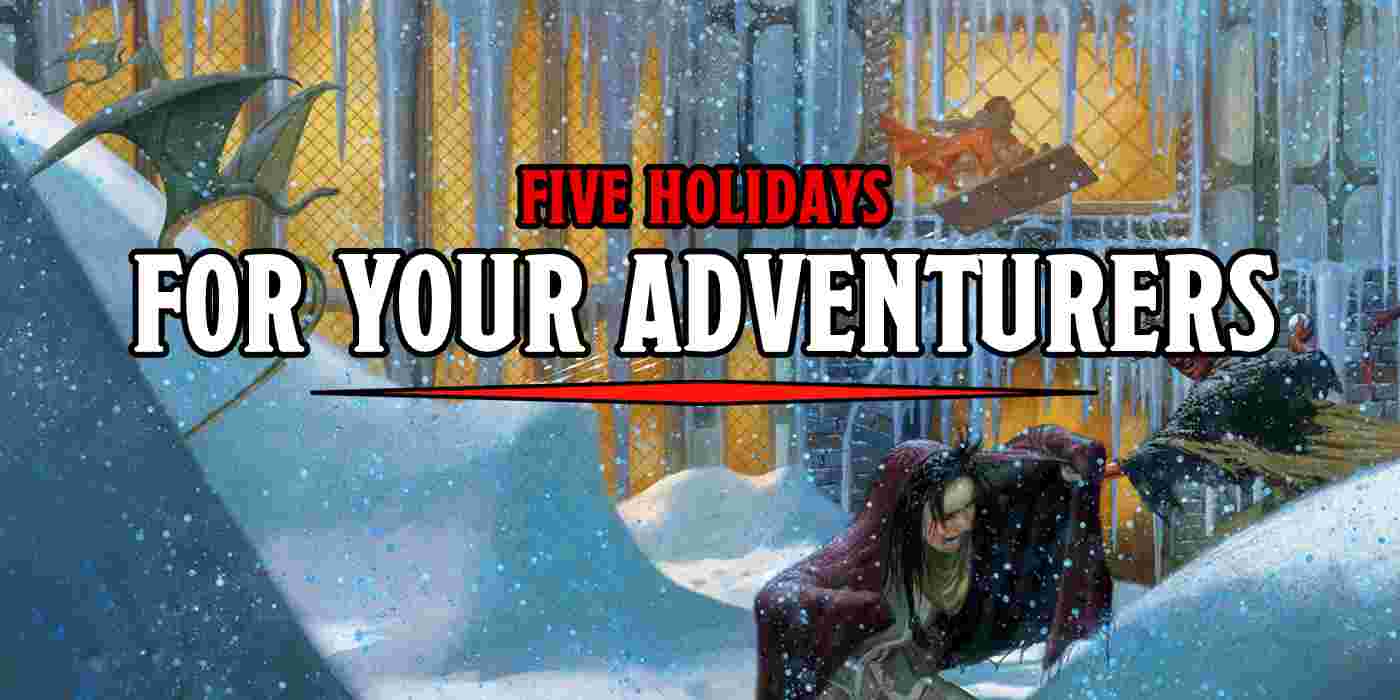 Everyone loves the ‘holiday episode’ and now you can create one in your own campaign. Just grab one of these holidays, some festive d20s, and go.

There’s something about a very good holiday episode that makes for heartwarming scenes–whether this is from watching characters you love experience the same things you do around the time, be it Walter White having to put up with Christmas music in every meth lab, or Arnold Schwarzenegger and Sinbad not being able to find a single Turboman in the whole of the city; or from something more heartwarming like watching Steve and Robin experience the true meaning of Michaelmas… 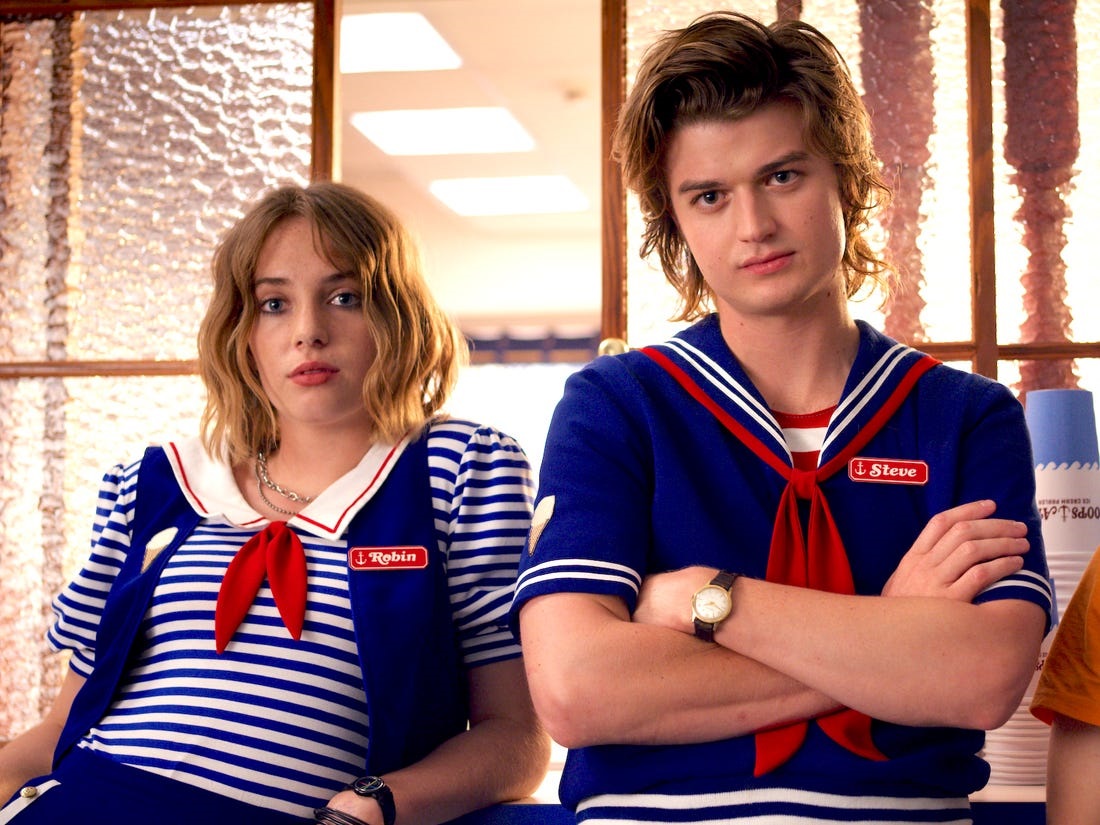 …these kind of breaks give us a chance to see the characters we love in a situation that rounds them out as individuals. And it’s a departure from the norm, so you can either reinforce your character, like Doug Funnie mooning over Patti Mayonnaise come Valentine’s Day, or see a different side of them, like finding out just how miserly Peppa Pig is when she’s visited by three ghosts over a single night.

You can do the same thing in your campaign. D&D is chock full of fantasy holidays, but those days are hidden deep within old editions, random tables, adventure gazetteers, and other bits of lore. Until now.

Besides having the best fantasy holiday name, Hornmoot is a fantastic holiday to drop into your campaign. Hornmoot is a huge trading festival between the dwarves and humans of the Vast:

At the end of winter, when the dwarves emerged from their subterranean homes, they blew horns from the mountains to alert the humans in the lands below that they were coming to trade. Those settlements that wished to trade responded with their own horns, and the dwarves would come to them. Hornmoots marked the first trading day of spring between the two races. Quality axes and swords were among the dwarven goods on offer.

There’s a trading festival built right into it. Your characters could roll up on a town as the dwarves are there, they could find rare goods, buy expensive things. Engage in lots of drinking and dwarven games–even if your campaign isn’t in the Vast, if you have humans and dwarves, you can have a Hornmoot.

Want to have a darker adventure? There’s a canonical Red Wedding type scenario (from 1998 no less) where the Master Merchant Marakus Beindold of Hlintar invited the dwarves of the eastern hills to Hornmoot. He welcomed the leaders of these communities as guests, put on a feast for them, and had them brutally murdered in their beds, as he desired their lands and the wealth they would bring him. Afterwards, the dwarves despised Hlintar, did not visit there again, and boycotted all trade with the place.

Right away you have so much to play around with, something like that could happen unless the players stop it, or they could try and convince the dwarves to come back after centuries of isolation. It could be a Hornmoot Miracle. 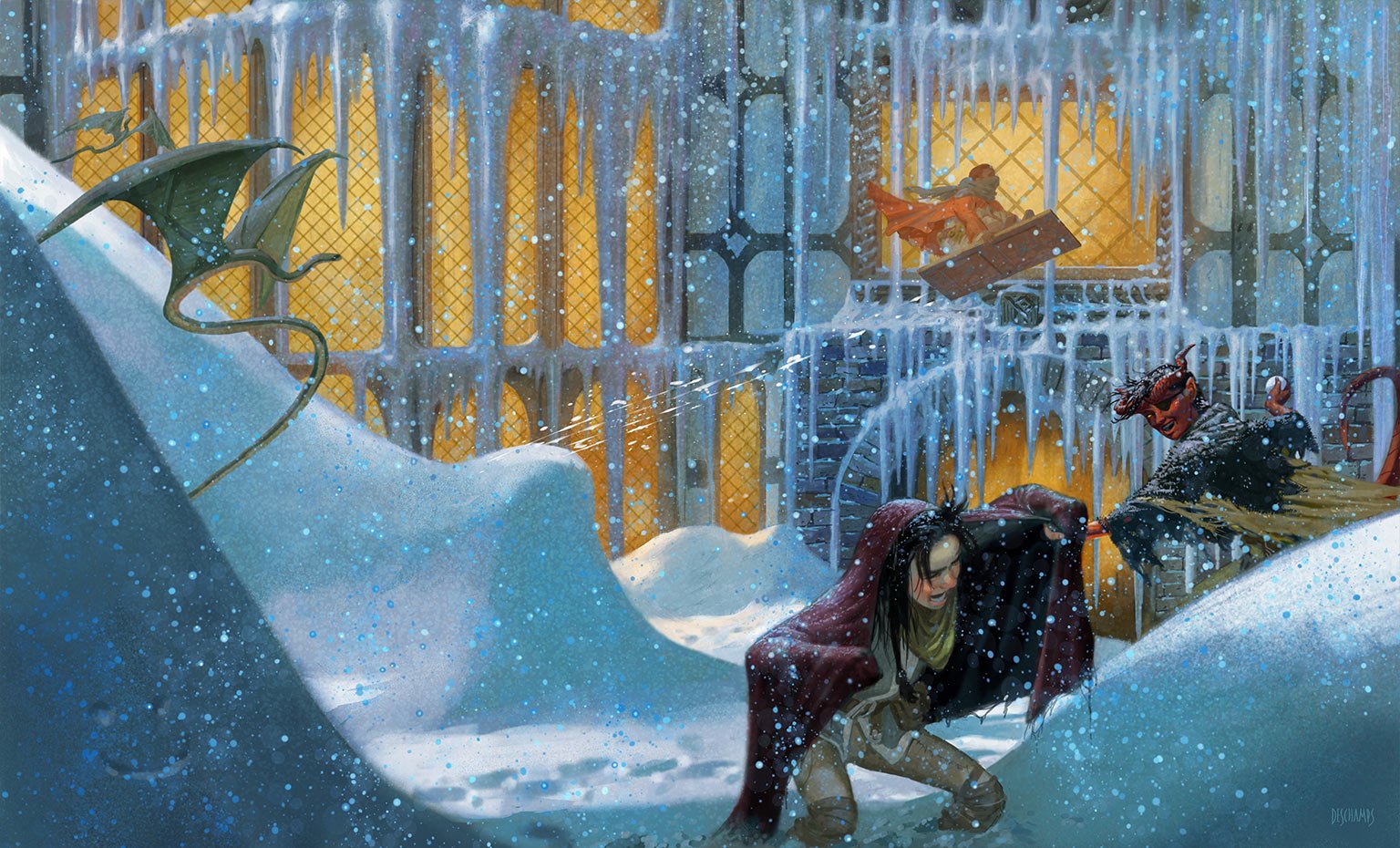 Deadwinter Day marks the midpoint of winter. While the nobles and monarchs call it Midwinter, and use the day to make or renew alliances, the common folk call it Deadwinter because it’s dead in the middle of winter, and you might also be if the harvest wasn’t good this year. There are a number of festivals observed on Deadwinter that range from solemn ceremonies to festive fetes. Here are a few:

It’s also the day when Bane the Black Hand became a greater deity. If you’re looking for a number of reasons fHigh Harvesttideor the season, this is a great one to draw on.

This one’s a gimme, because it’s basically fantasy Christmas and New Year’s Day rolled into one. It’s an annual holiday in Waterdeep that marks the start of the new year, celebrated with a day off work while people reminisce about the previous year and set expectations for the upcoming year.

Celebrated with feasts where people share stories of events that transpired in the past year, while drinking warm ciders, and broths infused with “medicinal herbs” to bring about visions, you can do a whole lot with this. Especially since it’s considered lucky to have a map on Wintershield, and map sales always spike around this time, so you can go looking for a map and have that Jingle all the Way adventure you never knew you wanted so bad until just now.

Another big fantasy holiday. This is a massive harvest festival to celebrate the abundance of food, but it’s also when people wishing to travel would leave before winter sets in. Highharvestide is a more widespread holiday throughout the forgotten realms, and can feature a variety of activities, with activities like food-related contests; races and challenges of skill and strength; receiving homemade sweets from the local clergy; and priests blessing larders, wine cellars, grain bins, and food preserves.

But it’s more than just a feastday–which is why we have it here–it’s often when taxes and tithes came due, and rules would hold open courts to hear the concerns of their citizen, oaths were publicly sworn and renewed on this day, guilds would meet and set their rates. while soldiers get their new marching orders and duties.

It’s the perfect time for a lot of things, from games to political meetings and intrigues, to assassinations and more. 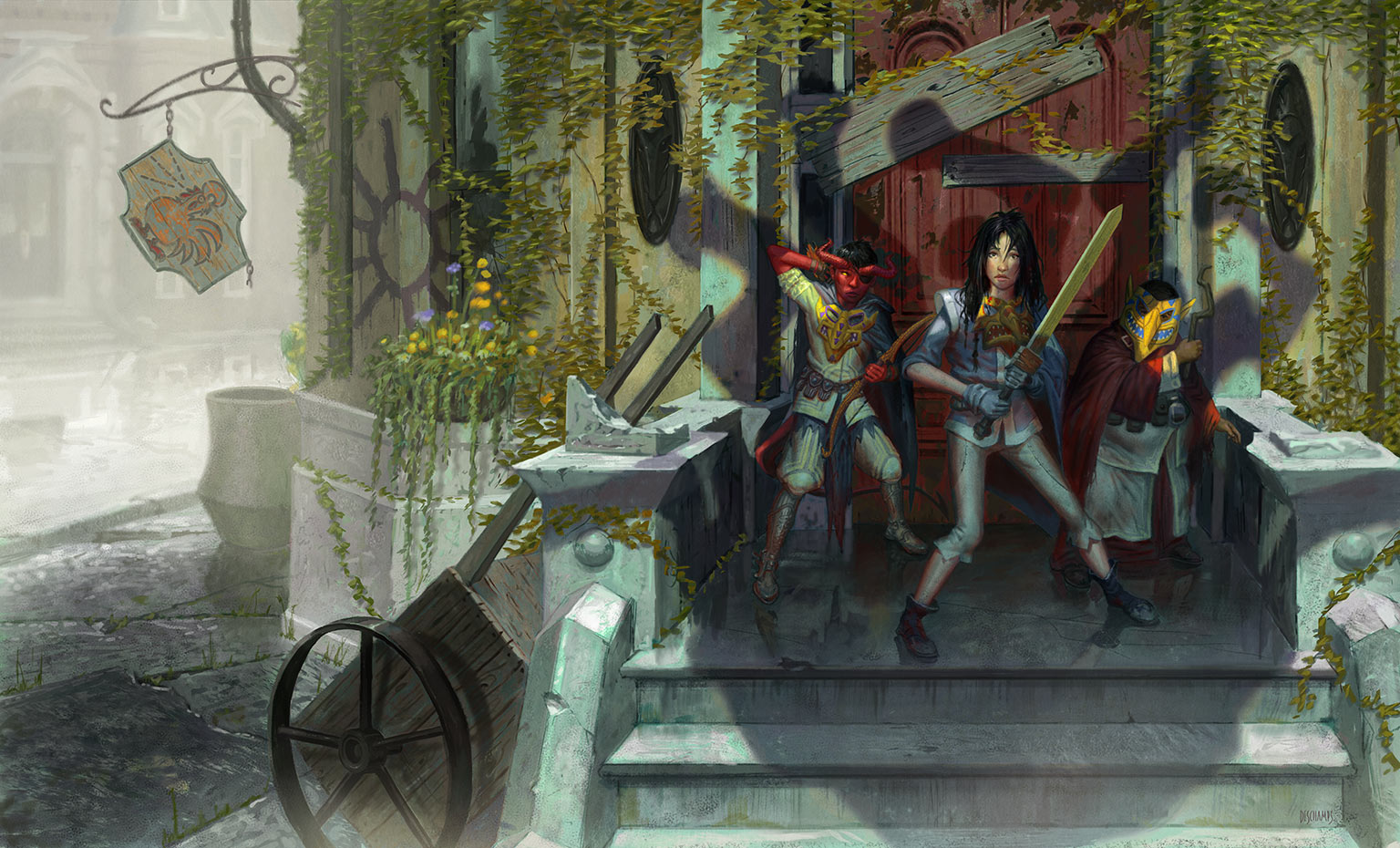 What’s not to love about a festival called Liar’s Night? As you might expect, it’s a big masquerade night where people dress up in costume, pay tributes to Leira and Mask to appease those trickster gods and avoid their unwanted attention.

It’s basically fantasy Halloween, complete with jack-o-lanterns. Tricks, pranks, and pickpockets abound–thieves take to the streets, illusionists and magicians wander around spooking people–and it’s the one night of the year where no one makes deals or signs contracts because, well, it’s Liar’s Night.

This is the perfect time to have one of those upstairs/downstairs swap type celebrations, where a young urchin is king for a day and the king capers around dressed up as a jester and everyone goes about as normal the next day.

Try one of these in your campaign! Happy Adventuring!