D&D: These Monsters Will Make You Reach For Your Phone 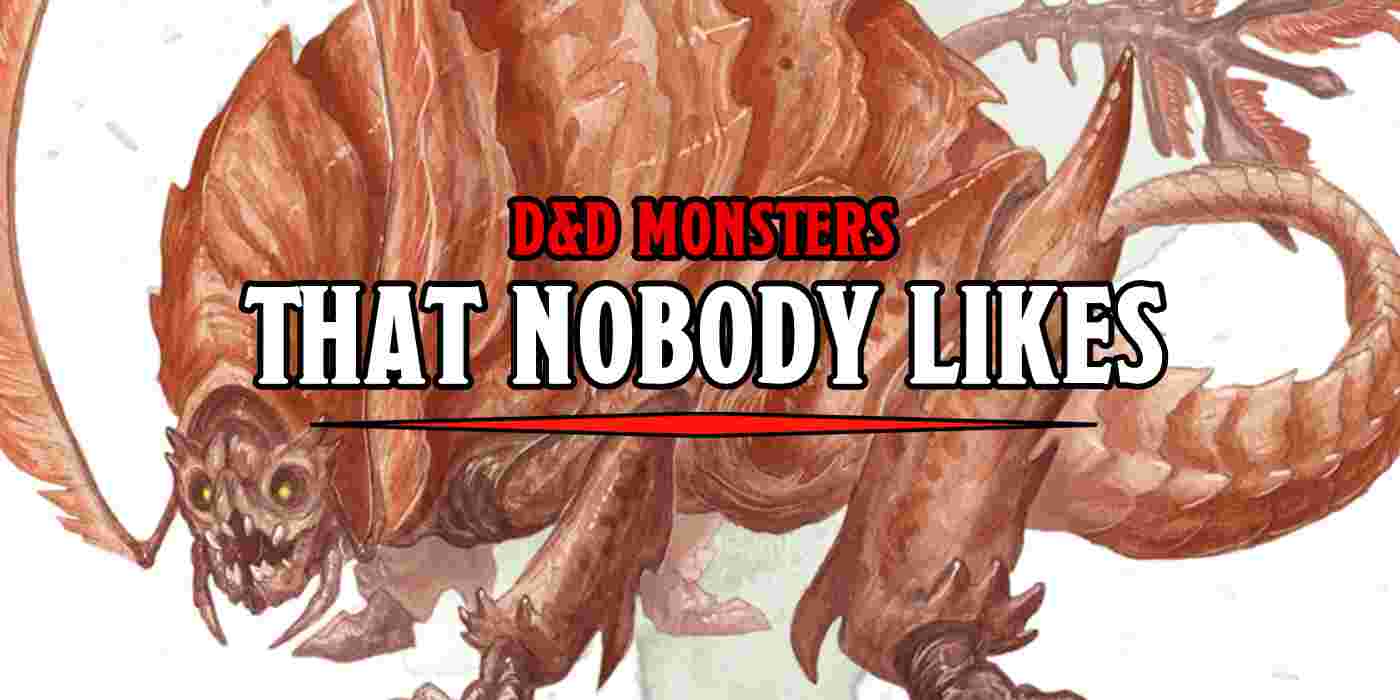 D&D is full of monsters nobody likes, and we’re not just talking about player characters–these monsters are sure to leave your table stacking dice.

Also while we’re at it, what is a monster, really? The harmless kobold, hungry and full of dragon-sized dreams of grandeur despite being comically underpowered? Or majestic landshark, seeking only to swim the fields of its home and eat a few dozen horses and people? In this essay, I will–

I’ve just been informed that it’s anything in the monster manual. Well that’s good. These five monsters are sure to get anyone down whenever they show up at the table.

Look if there’s one thing that every player loves, it’s losing all of their hard-earned equipment. Did you just spend enough money to retire comfortably for years and live a life of luxury on a suit of armor? Well it’s gone now. You should have just retired and been reinvesting your money in your community instead of playing armored vigilante. You didn’t sign on to a game of D&D to think about how Batman is actually the villain and that the millions he spends on developing his tools could instead target the actual things that cause crime–what is this Rust Monster doing, trying to teach you a lesson on morality? 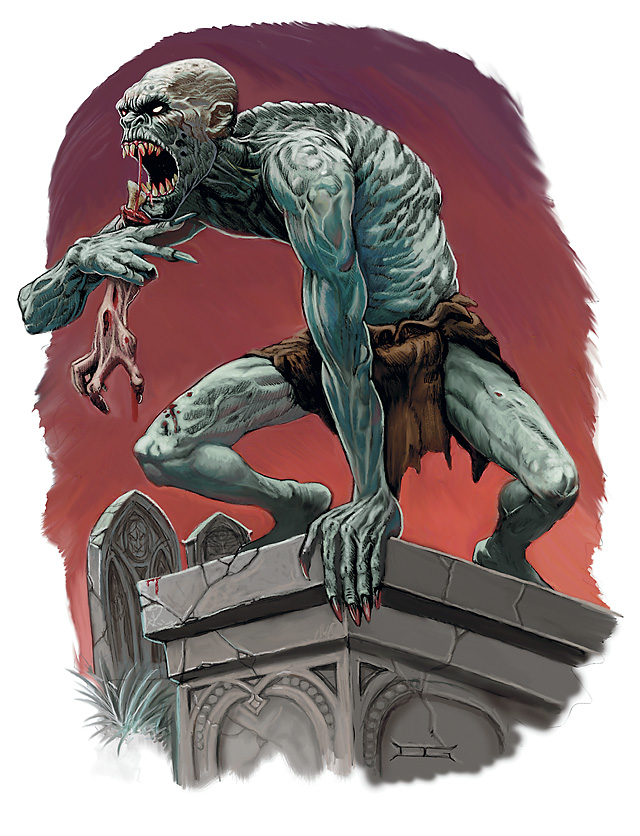 Ghouls are monsters who can stun you whenever they hit, leaving you helpless with nothing to do during your turn but roll a single d20, hoping for the best. Which is kind of a metaphor for modern life–for all that we’ve filled our lives with things to do, sometimes all you can do is scroll mindlessly through wave after wave of mounting horror on your magic looking rectangle, hoping to finally make your saving throw. And you didn’t sign up to play D&D to be filled with existential dread about what you’re doing with your free time. You signed up to cast fireball!

Anything that drains levels 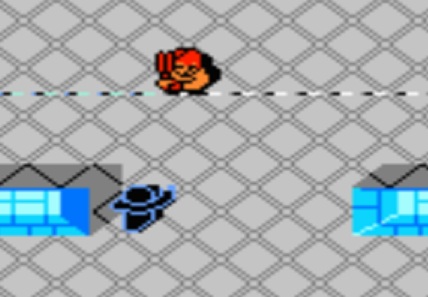 This has been a thorn in the side of players since the beginning of D&D. Back in those days, some monsters could rob you of whole levels, and though the rest of your party was 10th level, you’d be kicked down back to 2nd level. Over the years, they’ve mellowed out this idea, understanding that players typically don’t like to be reminded that they’re only about three bad saving throws away from being rendered powerless–much like how most of us scoot by on the delusional belief that we aren’t one or two uncontrollable catastrophes away from being homeless and completely dependent on others. It’s the kind of thing that lets you spend all your gold on plate instead of investing in a safety net.

Now these monsters just reduce your HP maximum for a little while. So I guess the real monster here is inaccessible healthcare. 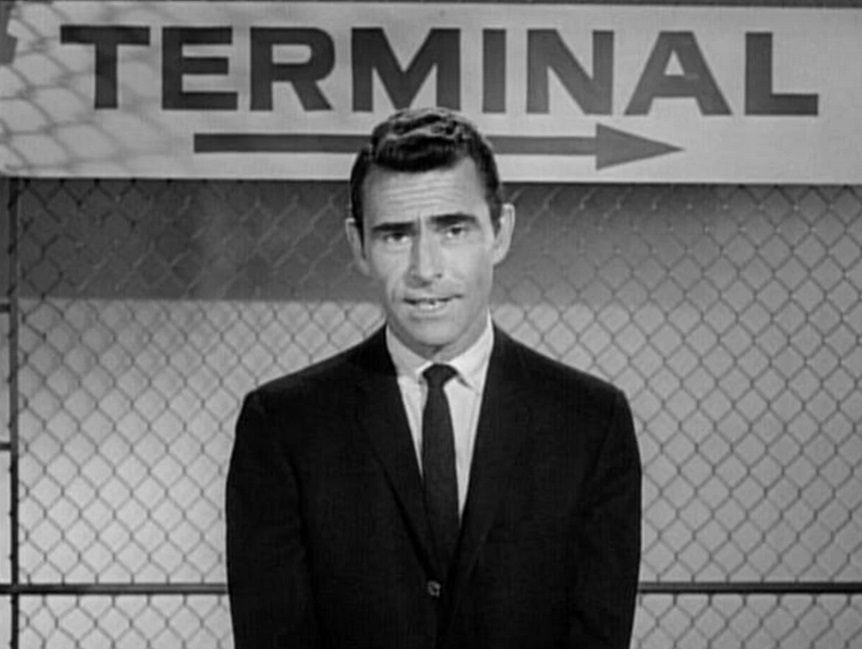 Oh, now you’re telling me that humanity was the real monster all along? Thanks Rod Serling, look if I wanted to think about man’s inhumanity to man and how it makes monsters of us all, I’d have just read a book. 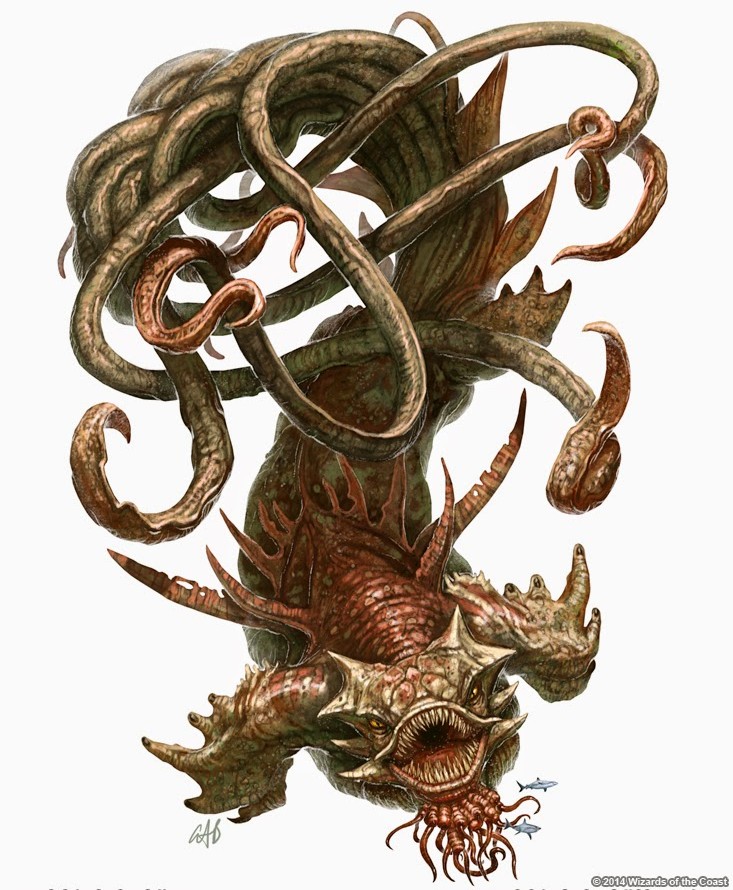 Are you on a boat? You’re getting attacked by Kraken. Or giant sharks. Or sea serpents. Or aquatic hydras. Or Lacedons (aquatic ghouls). And then you’re fighting in the water and in addition to fighting literally every sea monster the GM could find in the monster manual, you are also drowning.

D&D: Curl Up With A Holiday Special 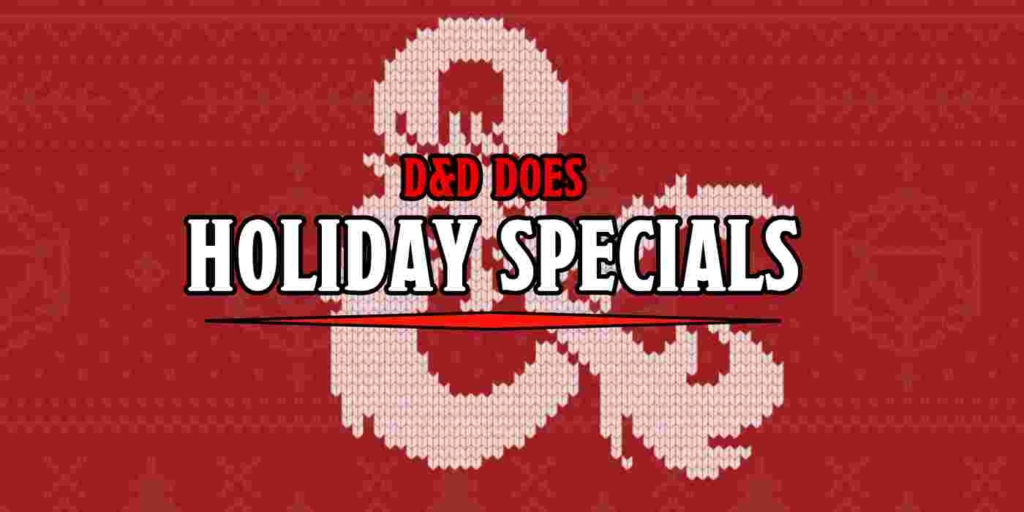