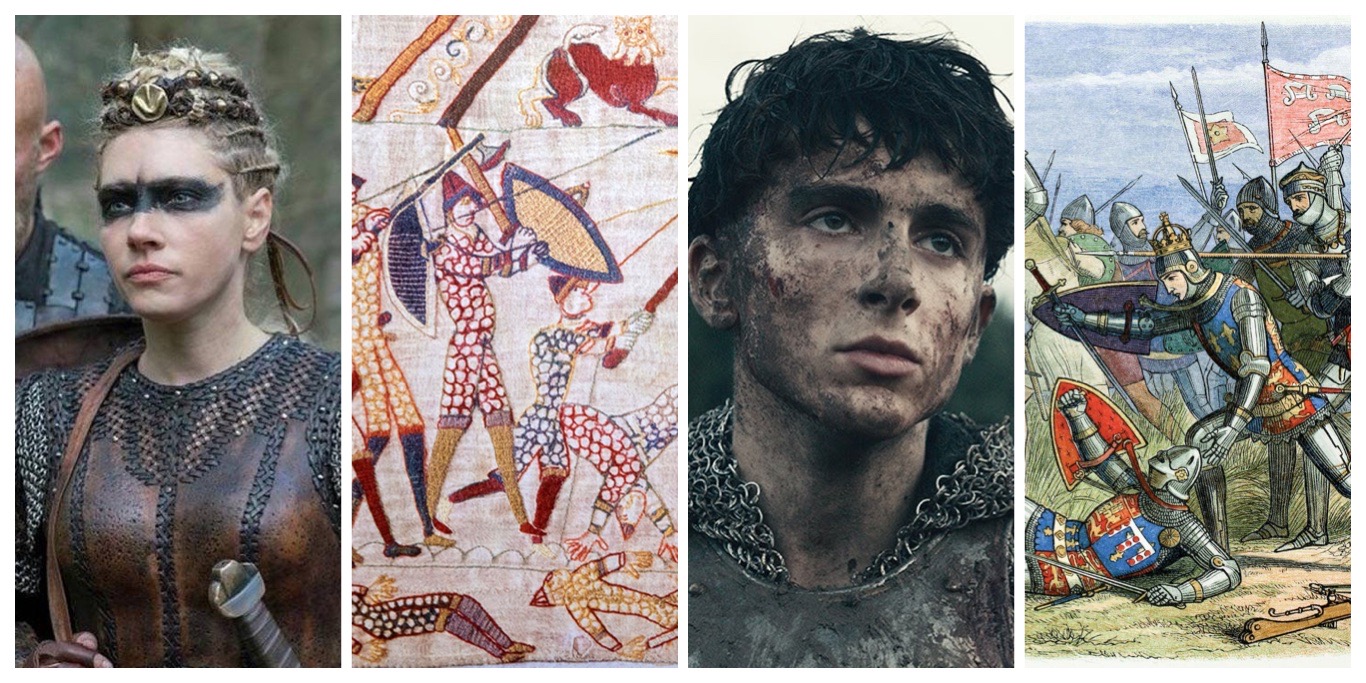 Find out if the on-screen armor you think is awesome is actually plausible or historically accurate.

Tobias Capwell is the curator of arms and armor for The Wallace Collection in London, England. He has a Ph.D. from Leeds University with a focus on English armor from medieval and Renaissance periods and has lectured extensively on the subject. He’s also a skilled jouster, as well as the use of arms like the pollaxe. 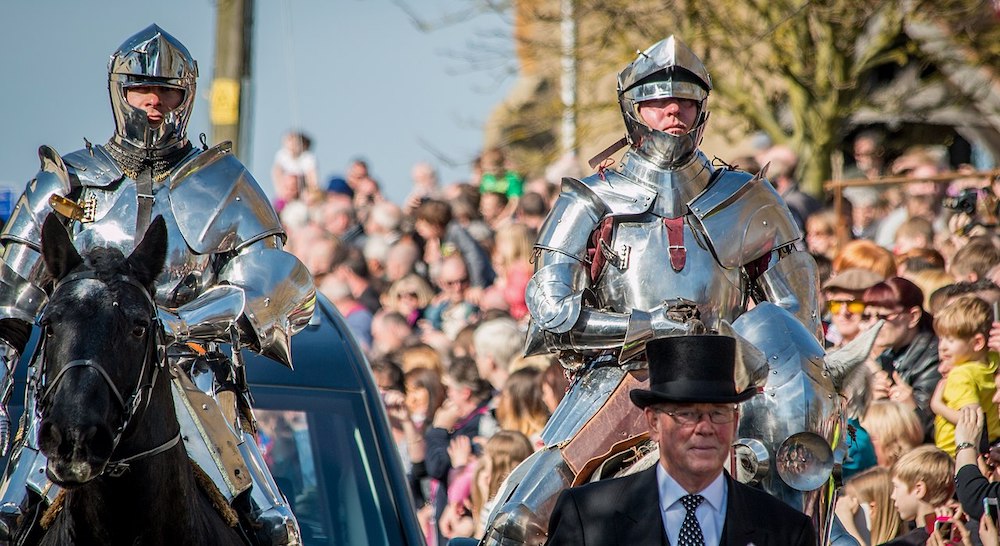 Needless to say, he knows what he’s talking about so his analysis of the arms and armor in these popular movies and shows is accurate. Along with more traditional high fantasy and ‘this is supposed to be historical’ examples, he covers some sci-fi armor and how it’s being used in fights.