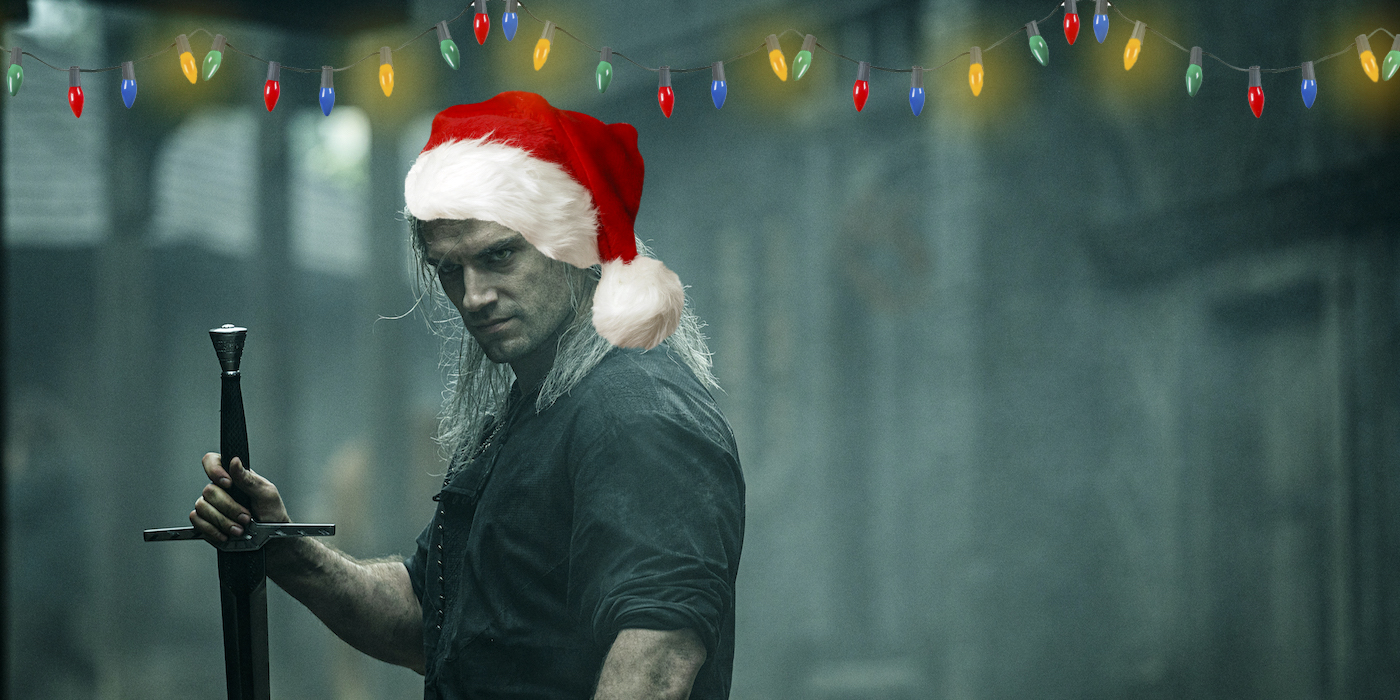 The folks behind the show have shared a ton of content  – anime news, a new bestiary, stills from the new season, bloopers, and even a festive holiday song.

Production on season two is well underway – it’s due next fall. There have been some setbacks due to COVID and Henry Cavill injured his leg while on set (he’ll be ok), but the cast and crew are making strides despite the challenges. While everyone is waiting for new episodes, Netflix has been dropping a ton of fun content and hints about what’s coming next over the last week or so. Time for a roundup starting with some holiday cheer!

Save your sleds for another day,
for now is a time to simply slay.
Tis the season of #Witchmas. pic.twitter.com/RoWhLCJ08G

Not a ton is known about the upcoming anime – it has no release date – but based on this reveal it will focus on The Witcher’s School of the Wolf, which is the school of Witchers at Kaer Morhen that Geralt and Vesemir belong to. Animation is being done by Studio Mir who did The Legend of Korra.

Here is the logo for Nightmare of the Wolf. A Witcher Anime film coming 2021. pic.twitter.com/vagw48L8NS

The second chapter of The Witcher’s Bestiary is now available. It digs into the mythological background of more monsters from the first season. You can watch chapter one here.


Bloopers from season one… bad Roach!

Roach has something to say. Please drop an 🍎 in the comments. pic.twitter.com/MzLDamUcn8

And, finally, stills from season two! 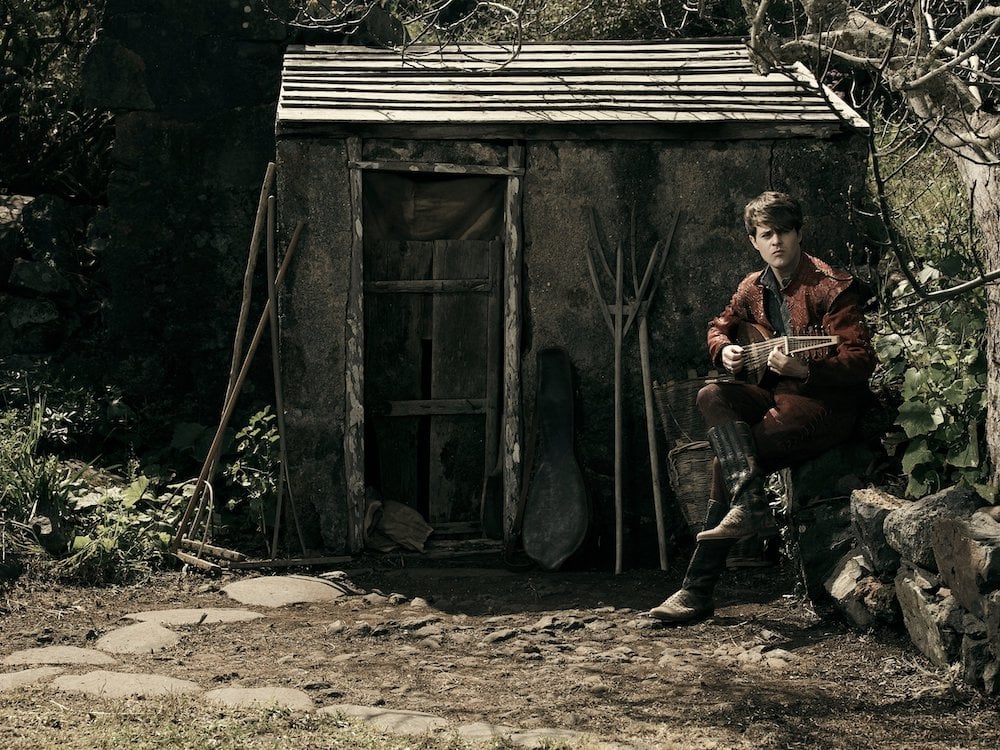 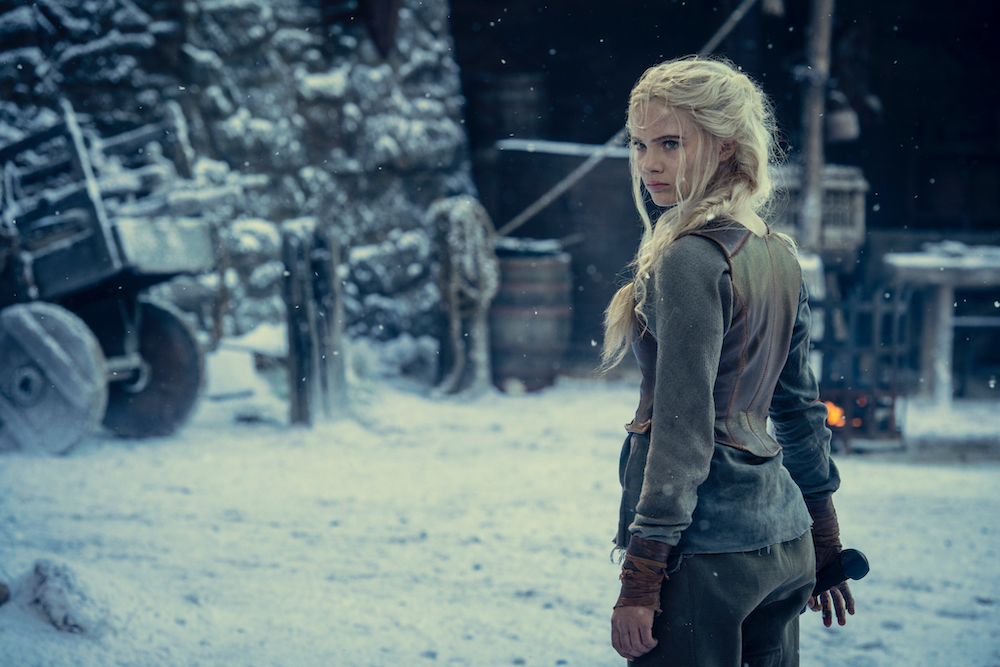 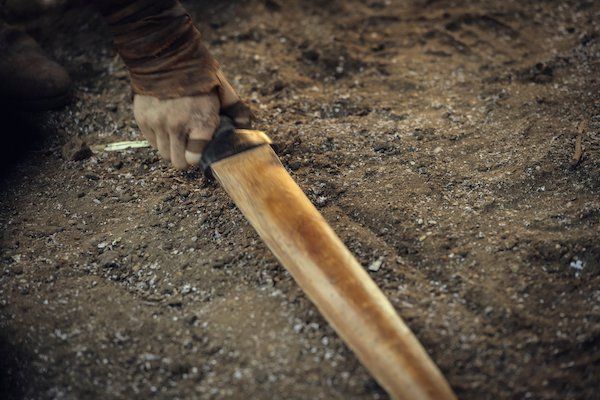 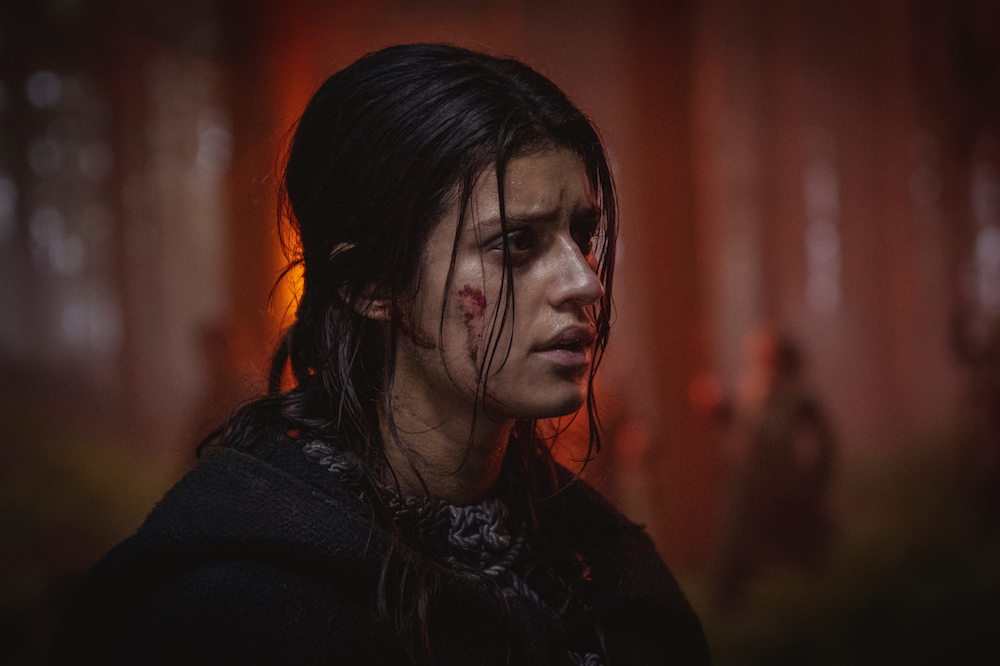 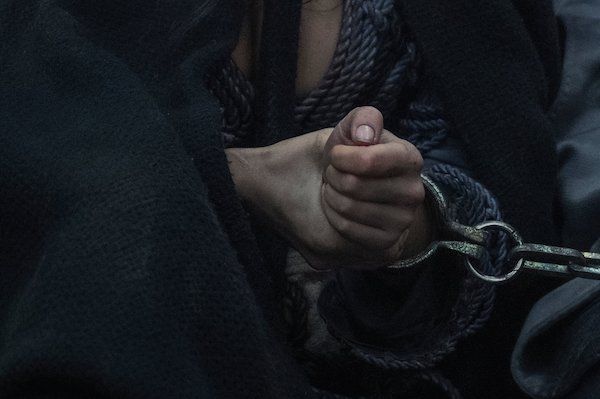 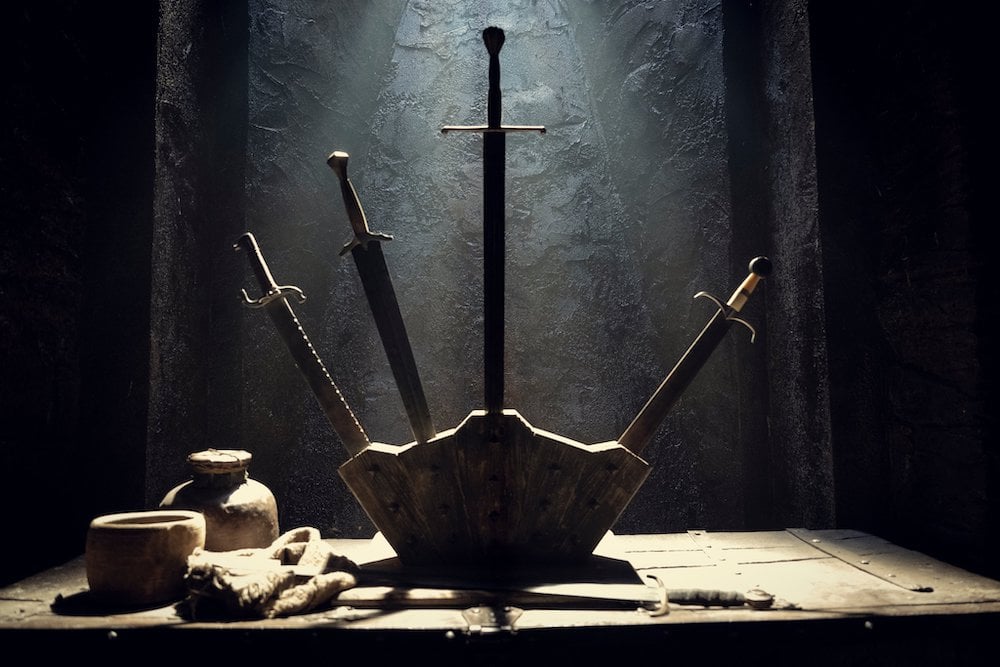 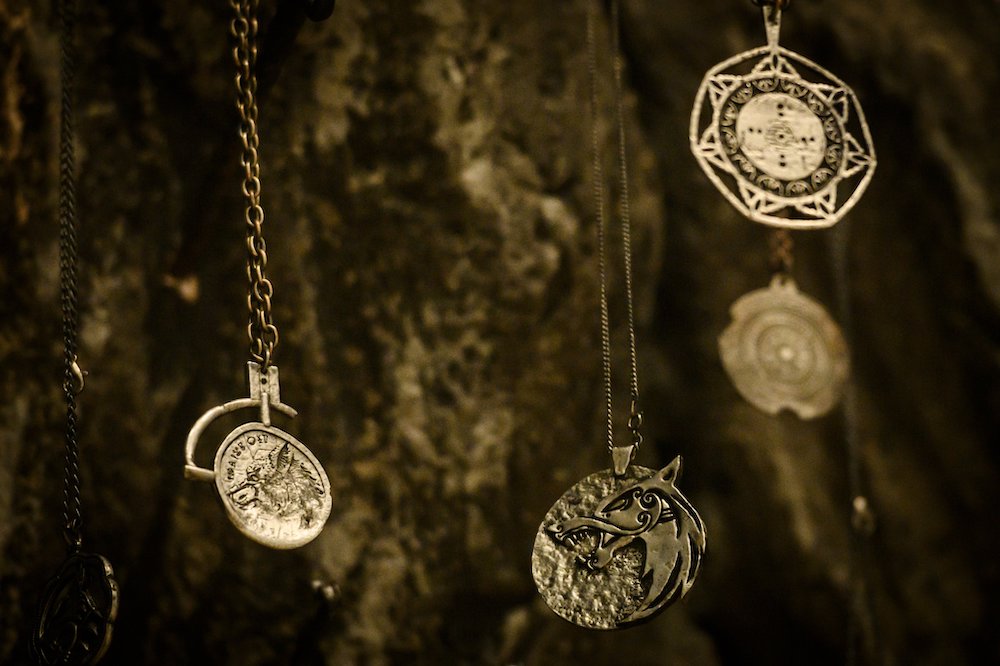 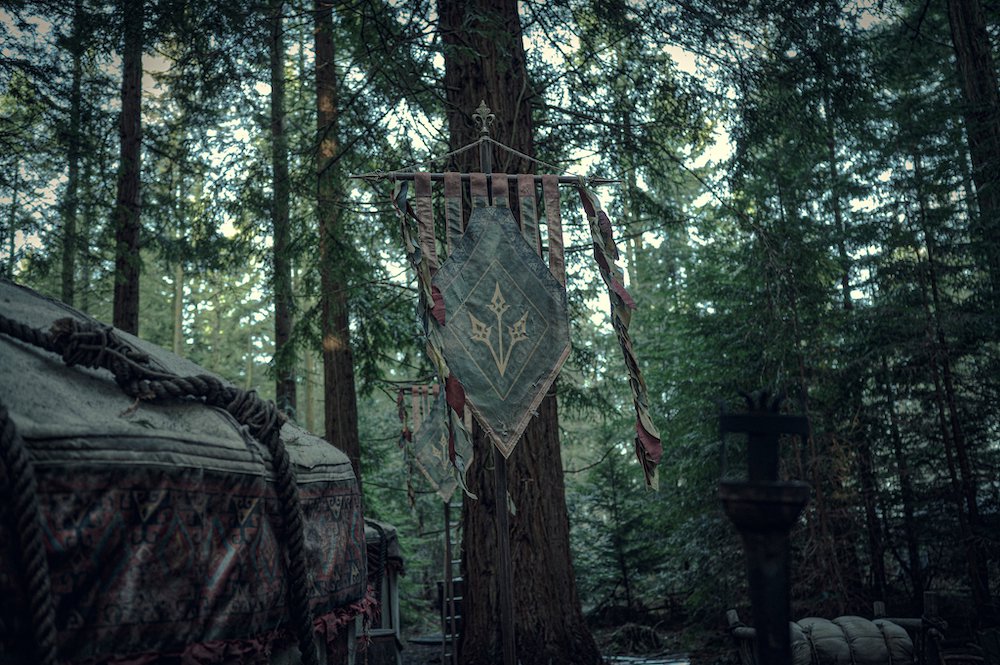 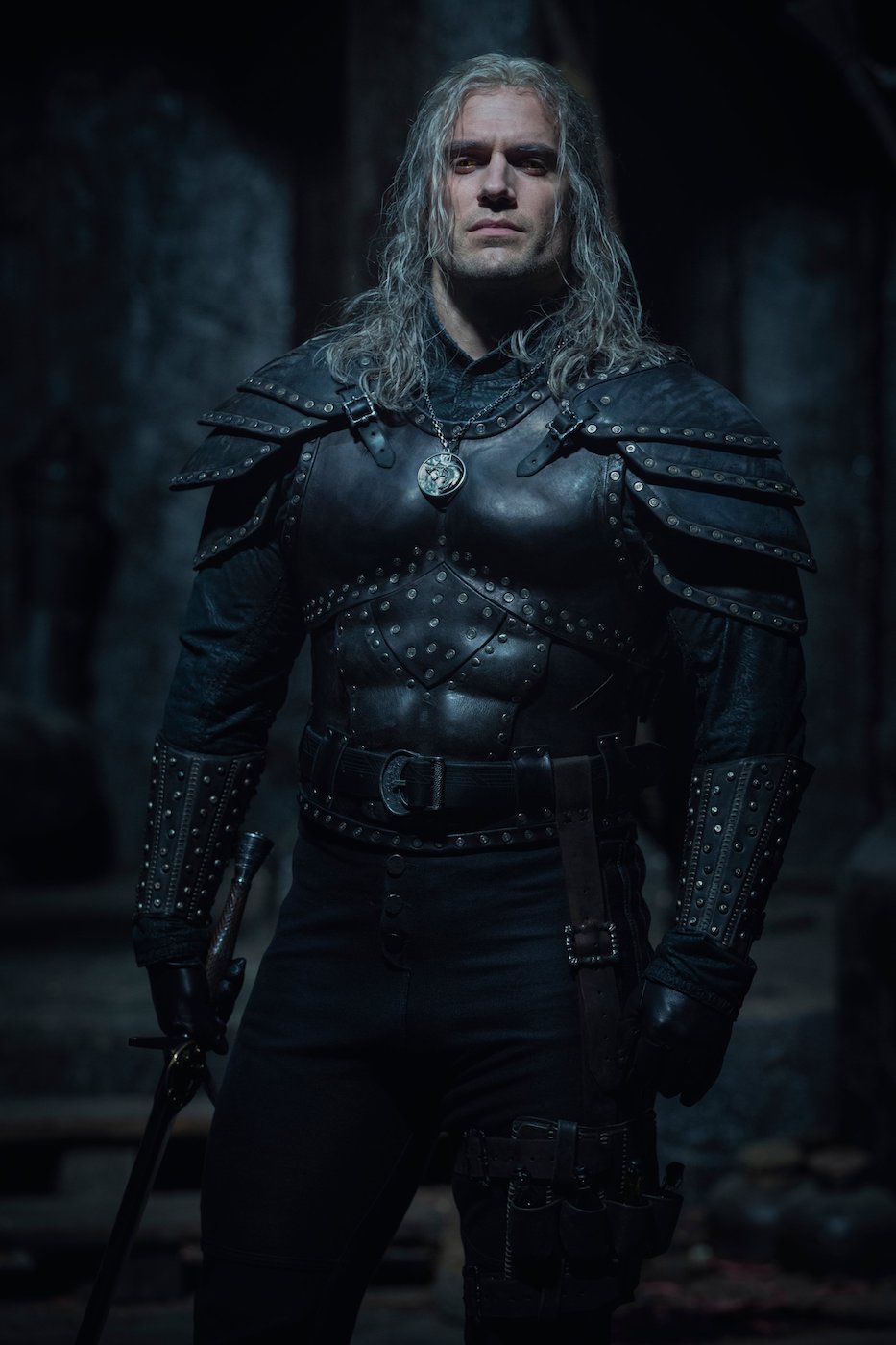 Author: Mars Garrett
Pop culture staff writer that has been on the BoLS team since 2010. Contributor on the One of Us podcast. Marvel, Vertigo, Batman, and dystopian sci-fi fan. Enjoys bad movies, amazing stunt performances, and the internet. Hates rom-coms. (she/they)
Advertisement
Movies and TV Pop Culture The Witcher
Advertisement 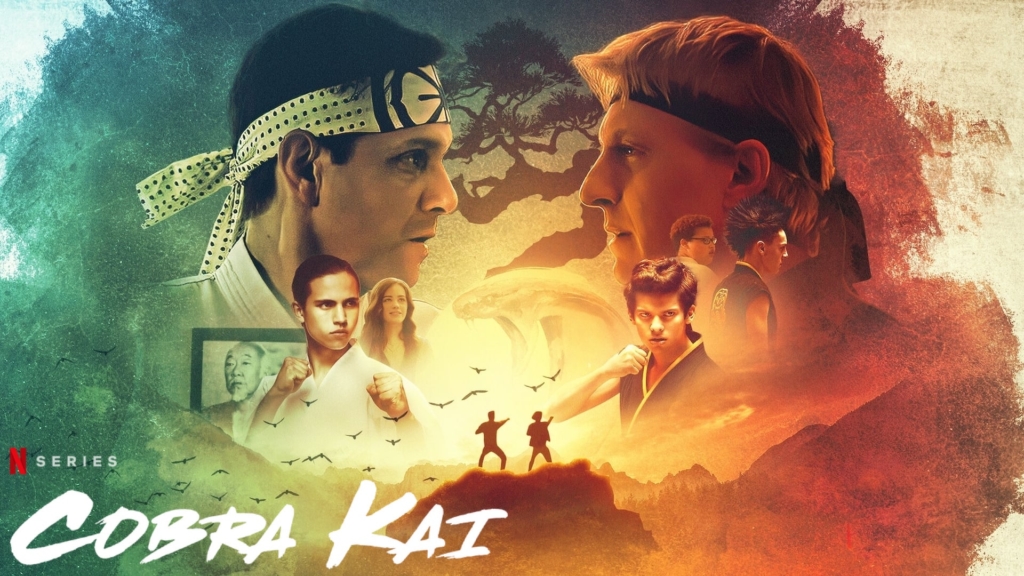