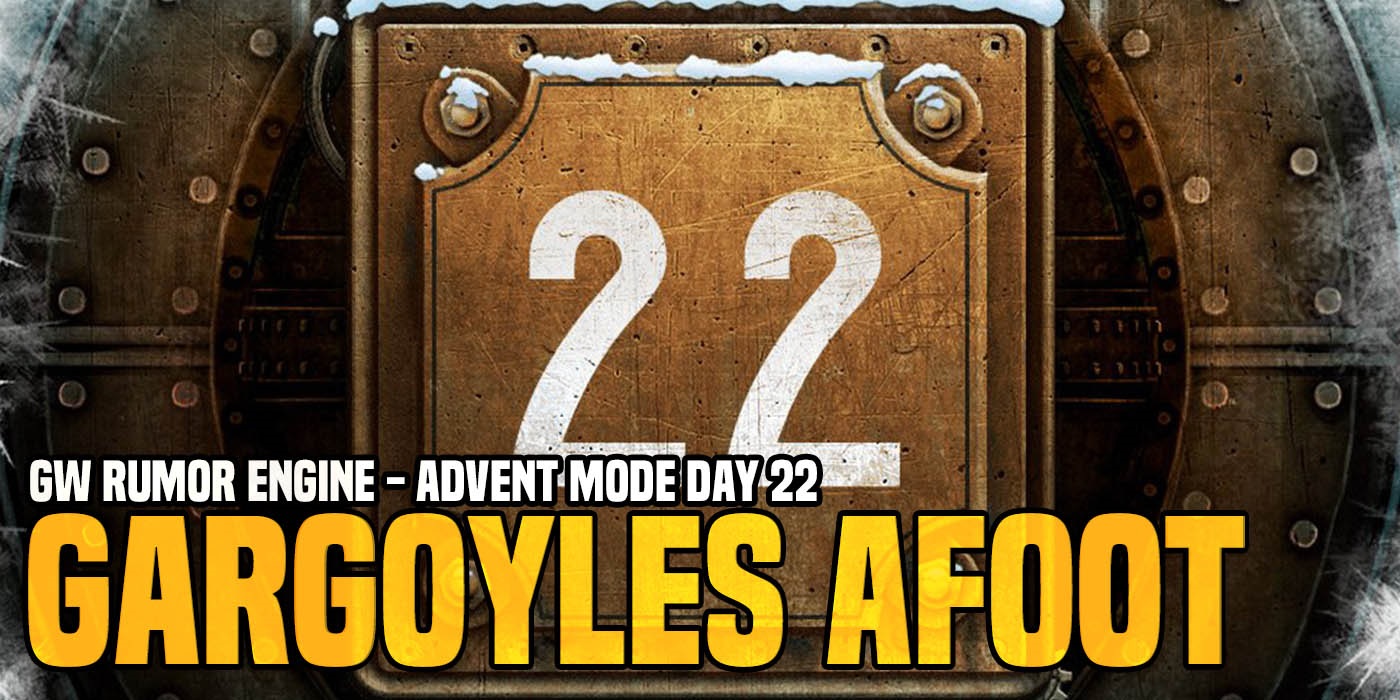 There be a new Gargoyle in the area! Or something just as sinister courtesy of the latest Rumor Engine for Advent Mode Day 22. 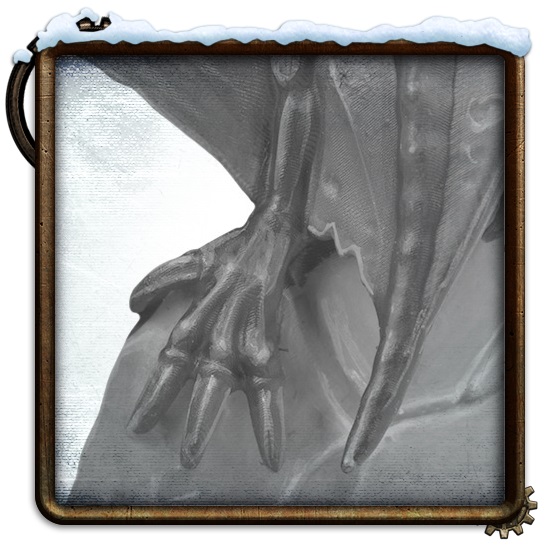 We have something with a claw and wings perched on a rock of some kind. This reminds me of the Raptoryx from Furies, although the wings aren’t the same: 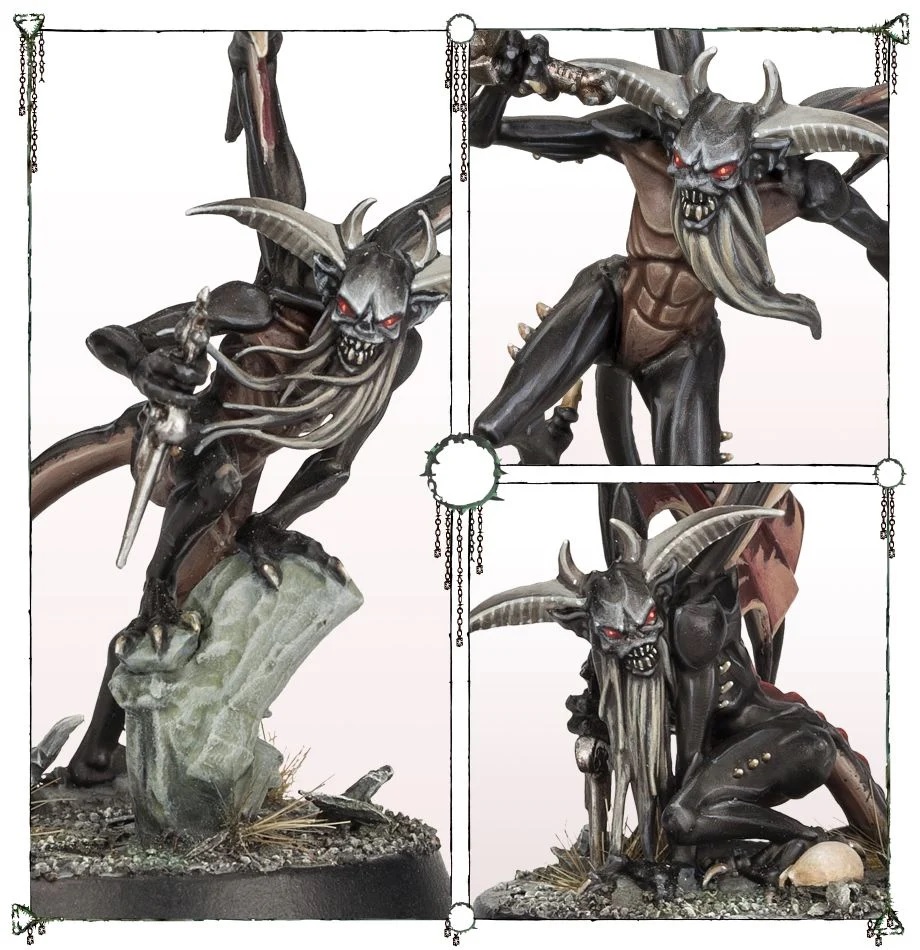 Perhaps we’re looking at something similar. It’s hard to tell from the preview we’ve got. It’s also pretty much a shot in the dark on this one. If, for example it was a Fury or something similar, that would make it a chaos beast which means it could be either 40k or AoS. But it could also be a new winged creature for Tyranids. Or it could be some type of winged bat-like creature for the Death faction in AoS. 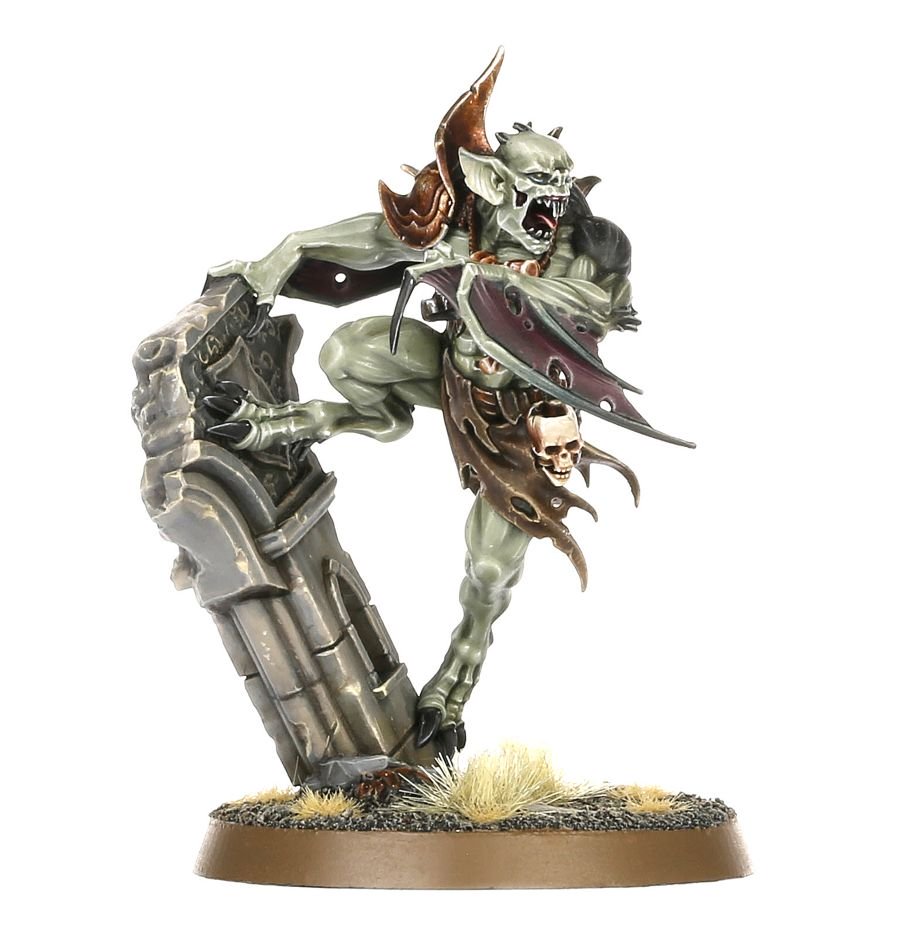 So yeah – this one is a tough one! All we know for sure is a winged creature with a claw is perched on a rock. So this is where you come in. If you’ve got an idea we’re open for suggestions. Drop your theories in the comments and let’s all play the game of “Guess the thing” together – it’s what the Rumor Engine is all about.