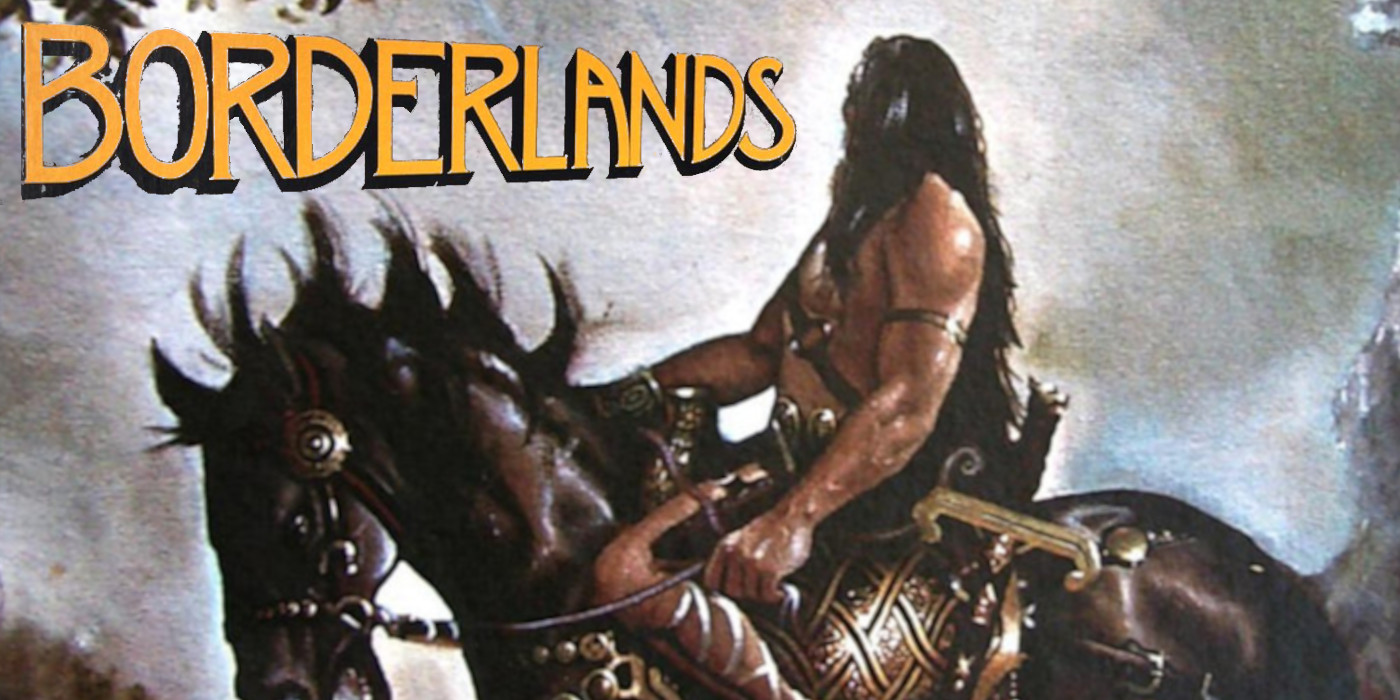 For a game so ingrained in gaming history, you’d think it would be talked about more often. Let’s help fix that!

If you’ve ever played the 1959 classic board game of Diplomacy, you know it can take a while to finish and has a lot of complex rules. And if you haven’t played Diplomacy, you now also know that. Or at least, so long as you believe me, which I hope you do or this introduction paragraph kinda falls apart. 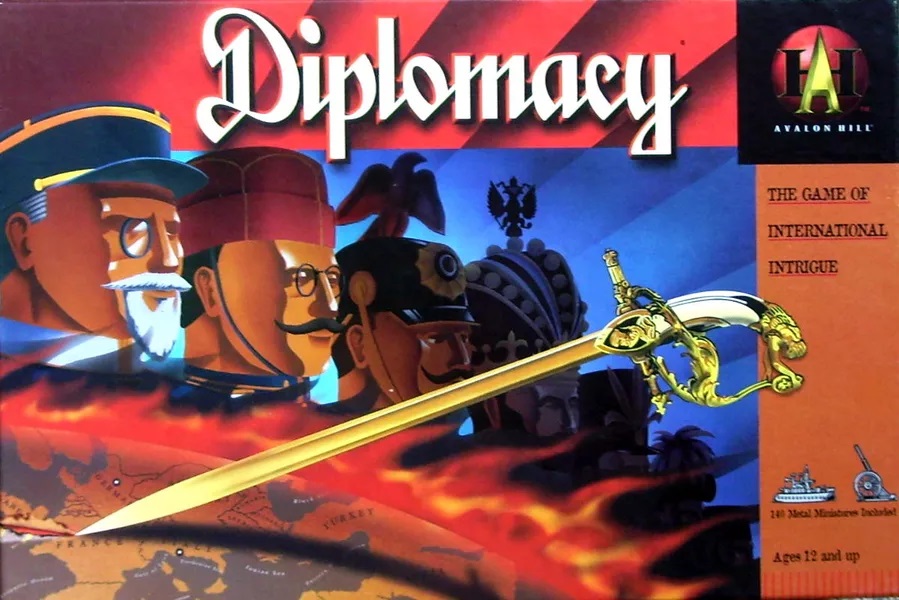 Well, the duration of gameplay vexed Jack Kittredge, Peter Olotka, and Bill Eberle so greatly that in 1982, they decided to do something about it. They already had plenty of board game design experience since they were the creative minds behind the original 1977 Cosmic Encounter, not to be somehow temporally confused with the 2008 remake by Fantasy Flight Games. Also, jumping ahead, FFG also remade today’s featured game. So that’s kinda neat. 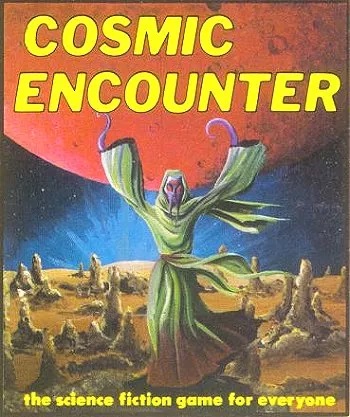 The game Kittredge, Olotka, and Eberle designed was a game about barbaric conquest called Borderlands, also not to be somehow temporally confused with the more recent video game franchise which had a game trailer featuring the only good song. You heard what I said. 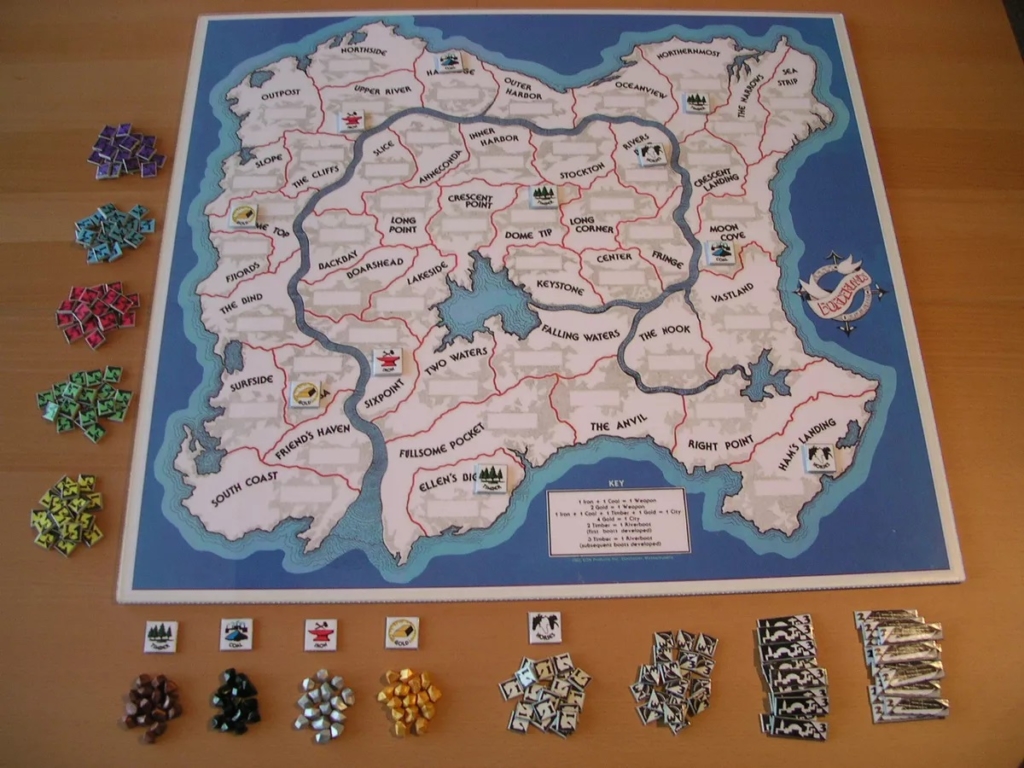 The game was well reviewed upon release and, like many things, it inspired those who came after it. Now, I wasn’t able to find a primary source, but there are claims and rumors floating around that Borderlands inspired Klaus Teuber to create Settlers of Catan. But regardless of whether or not this is accurate, the similarities are especially notable, given the 13 years gap between them.

To help explain the core concepts of this game and to further emphasize my point, here is a list of a handful of gameplay elements from Borderlands that very closely resemble Catan.

But there are plenty of things that separate Borderlands from Catan, namely how resources can be used and… well, combat. 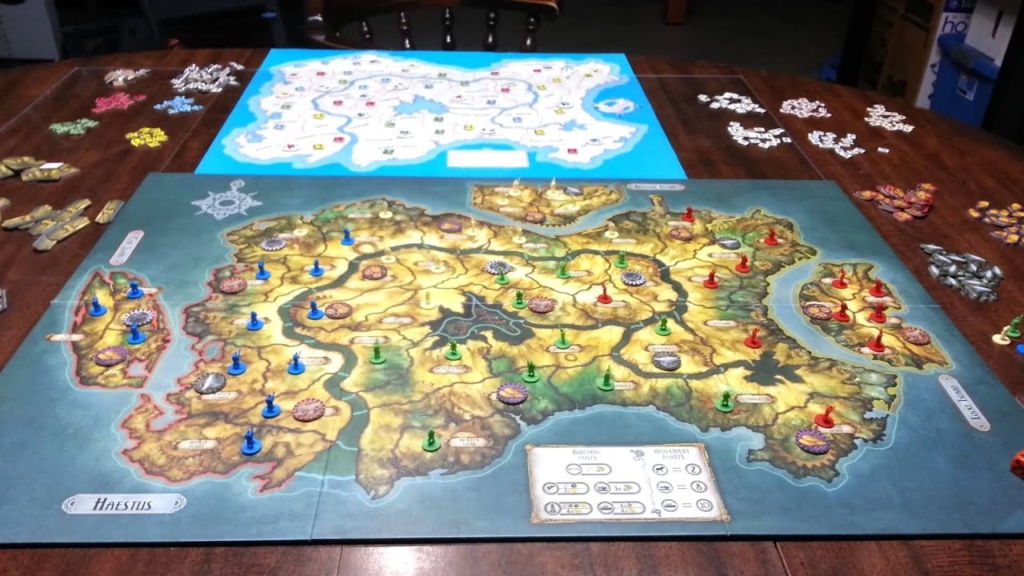 Comparison of the original Borderlands board and FFG’s Gearworld remaster.
Which is also kinda funny because it’s almost GearBox, the publisher of Borderlands, the video game.

The second most important mechanic in Borderlands is how resources can be used. You don’t have a hand of resource cards in Borderlands. The resources are tokens on the board. So if you want to combine your Iron and Coal to make a Weapon, they have to be in the same region. So, this is where Shipping comes into play. 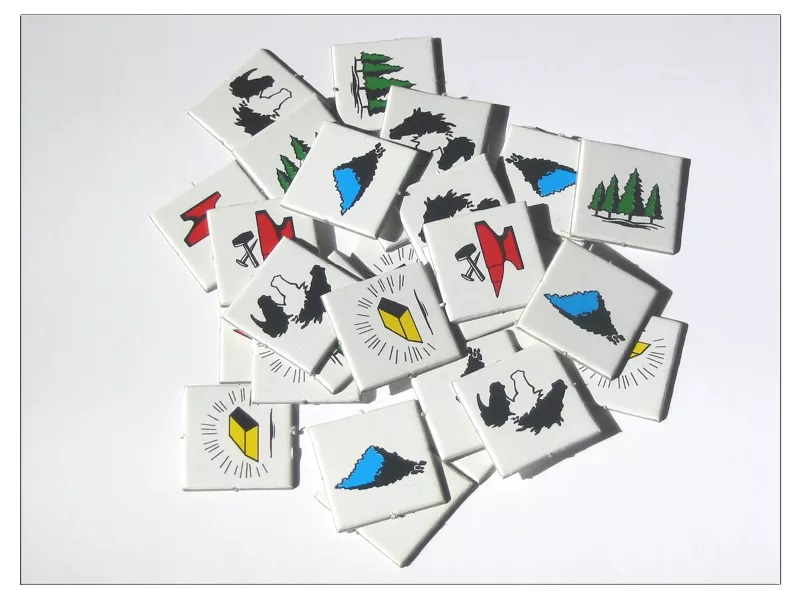 Each turn has a Shipment phase, where players can move their resources around the map. The simplest way to move resources is by foot, which simply moves a resource token from one region to another. A step up from that, are Horses. Players can also get Horses, which can move around the map and bring resources with them as they travel. and Finally, resources can be moved by Boat. Players can build boats to carry their resources (like Horses do) along the river which touches nearly every region on the board. 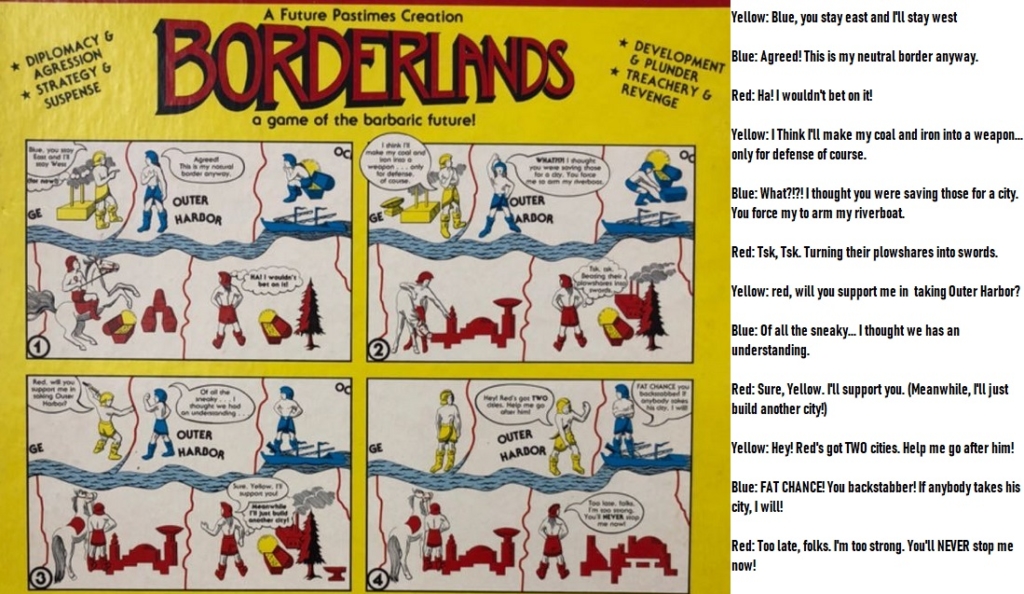 Please enjoy this nigh illegible comic from the back of the box and my retyping of it on the right.

This brings us to combat, which I actually really like in a lot of ways. There’s no dice rolling or really any risk at all, unlike Risk. Each thing you bring to combat grants points to your side. Warriors are 1 point, Horses and Riverboats are 2 points, Weapons and Cities are 3 points. If you have more points than the defending region, you replace their warrior there with one of your own. However, while defending, all adjacent regions also count to your point total. And there’s no surprise effects or random chance or anything. IF you count up having more points than your neighbor, you can take them over, no sweat.

When a region is taken over, the new owner controls everything in it, including any resource tokens and even cities. And, as a reminder, the goal of each player is to control 3 cities. So conquest is not a bad path to victory.

As you might expect, there are other tidbits we didn’t mention here, but that’s the core of Borderlands. It’s a great step up from Risk, but not so far a step as to become Diplomacy. It’s got a lot of really innovative ideas, especially for 1982! I mean, if the combat were removed, it basically would be Settlers of Catan.

I think what let it slip through the cracks was the presentation. Frankly, it doesn’t look like anything new or different at first glance. But once you get into the guts of the game, it really missed its shot at being something huge.

The "PitchCar" Community Will Flick Its Way Into Your Heart 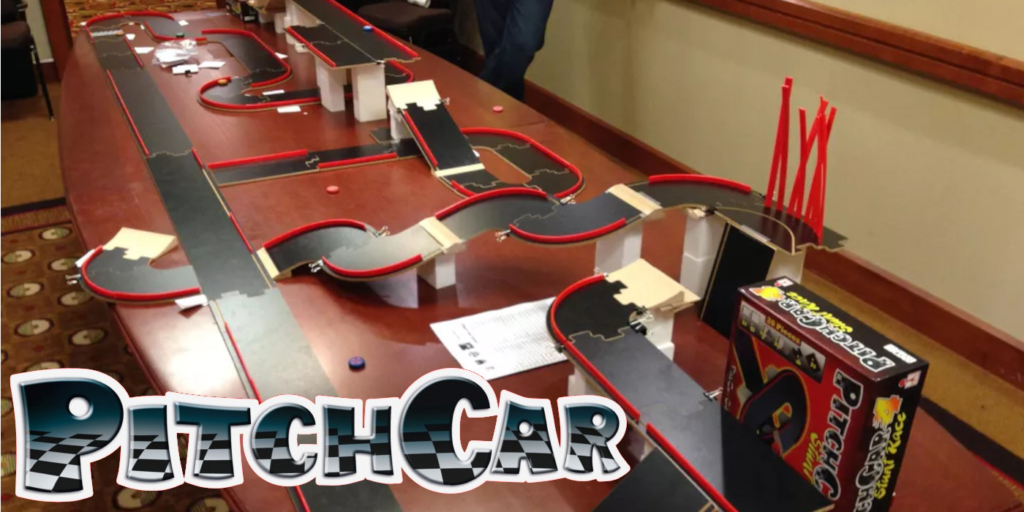