Pathfinder 2nd Edition has a new pocket sized edition out, as long as your pockets are big enough to hold a 640-page rulebook. Even tiny, PF2 is still huge.

I don’t know what kind of pants you’d have to wear to have pockets big enough to hold your PF2 pocket sized core book. Cargo pants, maybe? But you’d have to get like the extreme tactical kind, and even then you wouldn’t be able to hold the other things typically kept in Cargo Pants, which varies depending on what industry you’re working in. So you’ll have to leave behind your at least two dozen rolls of tape/a set of inexplicably beaten up but precision power tools/portable DJ deck loaded down with nothing but Coldplay and Nickelback for the next normcore party. 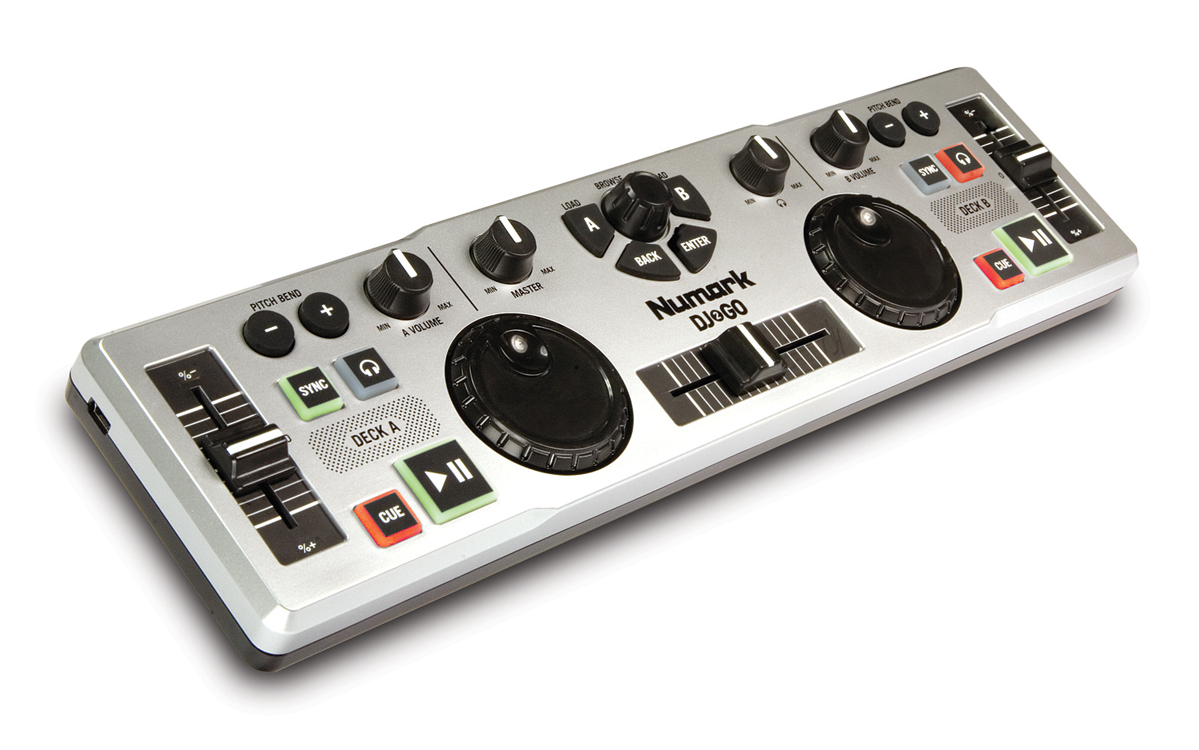 Even so, you’ll have the entirety of Pathfinder 2nd Edition at your fingertips. Sure, you could be pedantic and say “it’ll easily fit inside the pocket of a backpack” but so will the original corebook, as long as you remember to lift with the legs, not the back. At any rate, this new pint-sized Pathfinder is the latest and greatest in Paizo’s miniaturization technology, and contains all the basics of Pathfinder 2E in one easy to lift book. 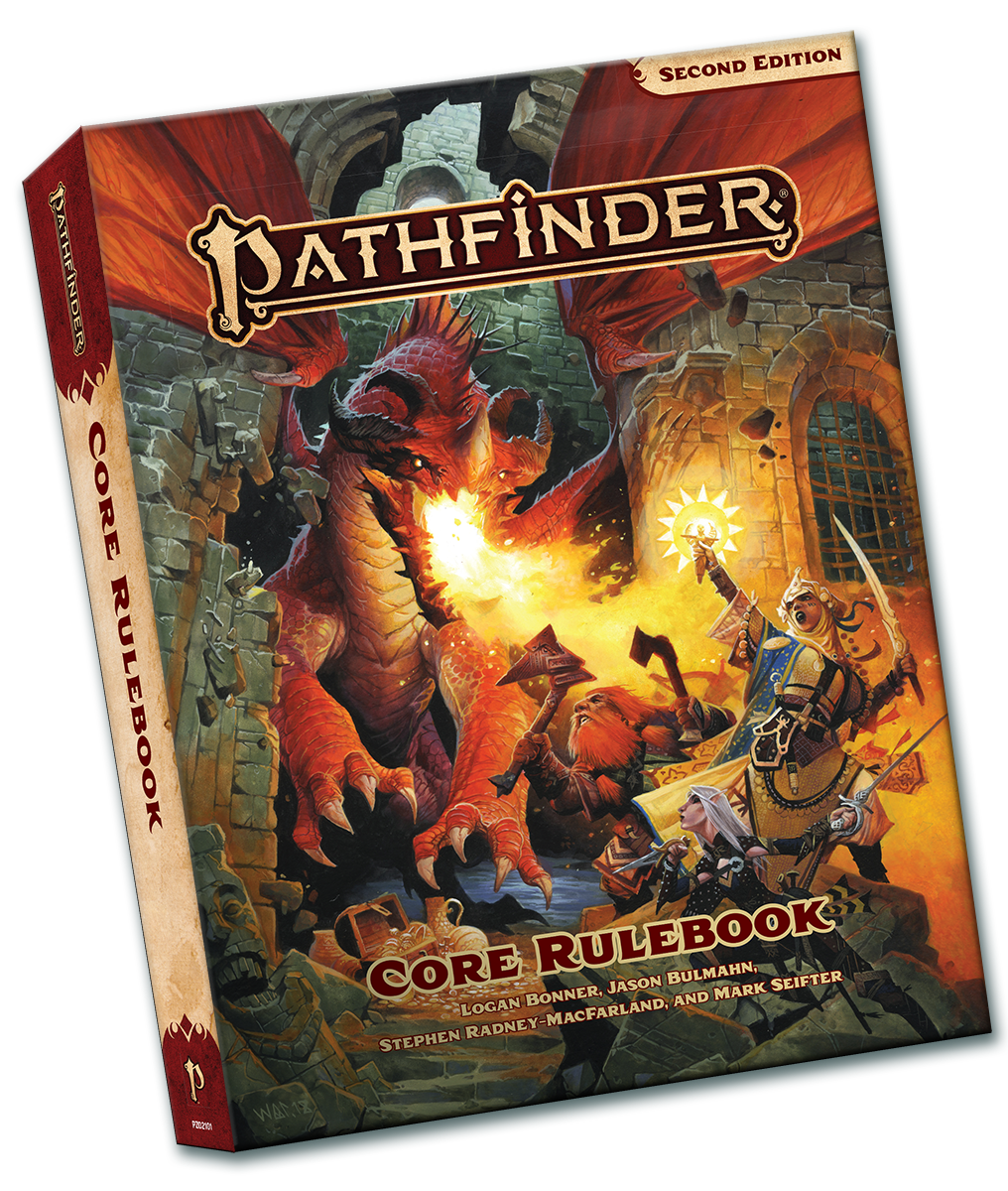 This comprehensive 640-page guide to the Pathfinder roleplaying game provides everything you need to set out on a world of limitless fantasy adventure! Choose from ancestries like elf, human, and goblin and classes like alchemist, fighter, and sorcerer to create a hero of your own design destined to become a legend! Based on more than 20 years of active development and playtest feedback from more than 125,000 gamers, the new Pathfinder rules are easy to learn and exciting to master! This indispensable volume contains all rules for players and Game Masters, and is your first step on a heroic new journey!

The Pathfinder Core Rulebook is also available as: