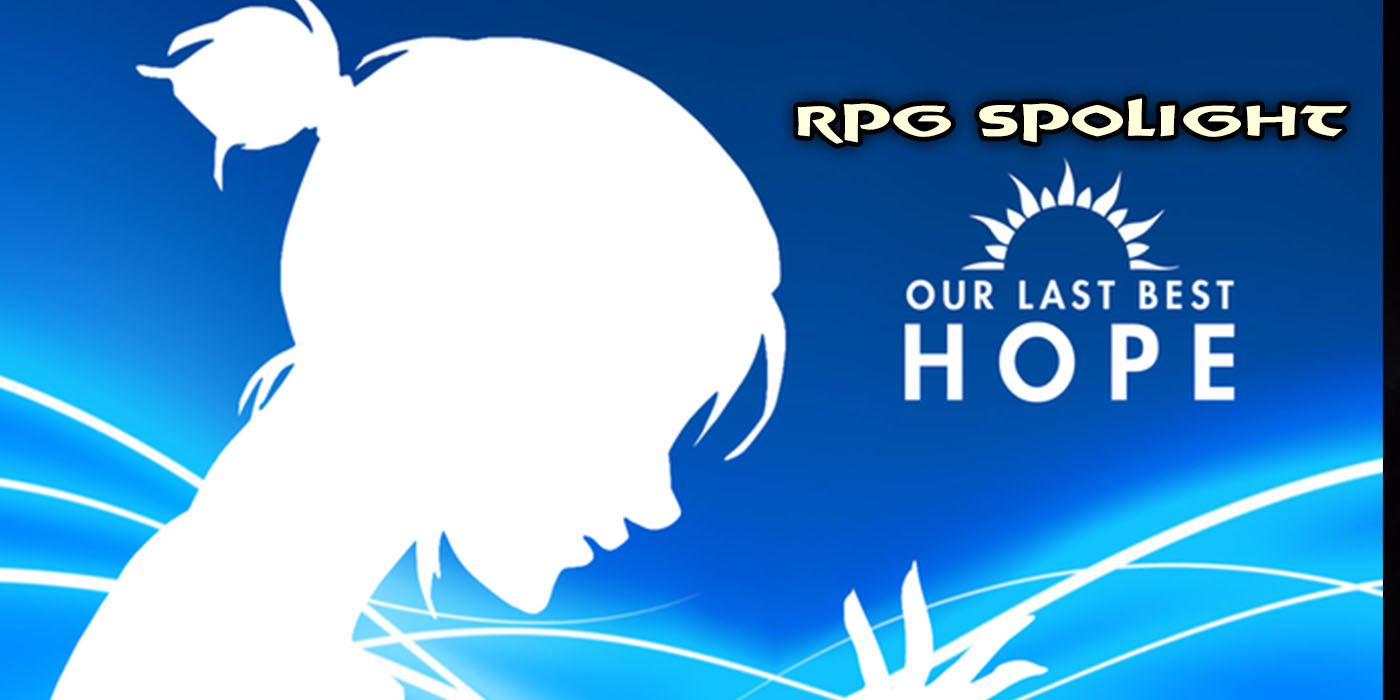 Assemble your team and come up with a fourth contingency plan this week as we try to avert the apocalypse with Our Last Best Hope.

Our Last Best Hope is a game that allows you to step into the worst case scenario and figure out how to save humanity. In the spirit of movies like Armageddon, The Core, or any Zombie movie you can think of, this is game of high stakes, personal sacrifices, and unlikely solutions. Also, there’s no GM. 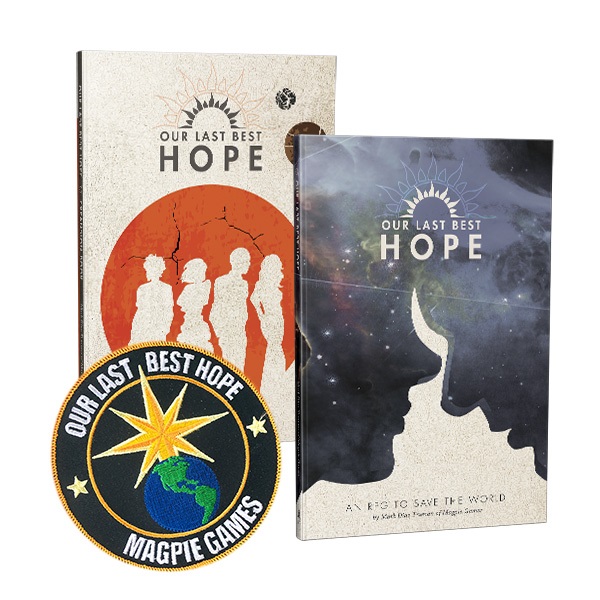 That’s right, much like Fiasco, Our Last Best Hope is a GMless game, making it a game that is entirely player run and driven. This, of course, means that one person can try and take the mission in a weird and specific direction if they wanted and the rest of the team would have to adapt and keep moving forward. Usually, this is a quality that I may find frustrating, but something about the general theme of taking on a group project against an impossible mission makes this dynamic feel very fitting.

This is also a shorter game with a book topping out at just 130 or so pages, and that includes three mission playsets. Short books don’t always mean simple character creation and gameplay mechanics, but this time they certainly do. 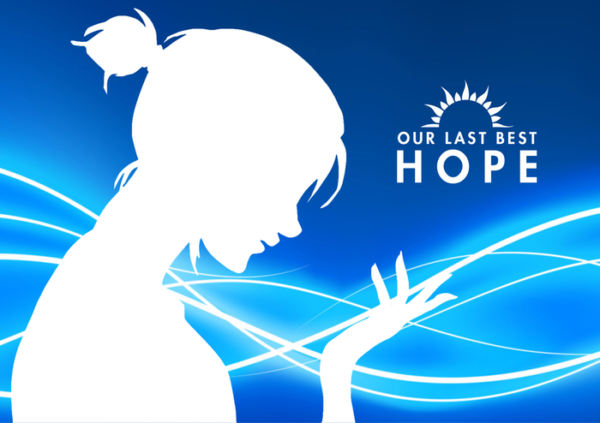 The roles your players can chose from include the Captain, Doctor, Engineer, Soldier, and Scientist, which each give the characters their own unique way to assist the whole in preventing the end of the world. Players than describe their character’s touchstones, or what they brought with them and what they left behind, and then story elements such as their relationship with other crew members, fears, and secrets. One characters are created players create, as a group, a collection of threats that could arise to complicate their mission and assets which would give them an edge. There aren’t any stats, but each role has a different way to spend, “story points” and drive the mission forward or avoid disaster. Instead, virtually all of the character creation process focuses creating a personality for players to roleplay as.

Gameplay is equally uncomplicated using pools of two colored d6. Any two colors will work just fine, but the instructions use black and white as examples with white dice representing good outcomes and black representing bad ones. Black and white dice showing the same number cancel each other out, and then the black total is subtracted from the white total for a result with either a remainder black or white. The number of dice you roll depends on the level of crisis your team is coming up against and since the players are meant to work as a team, this mechanic is meant to bring them together in the pursuit of creative problem solving. 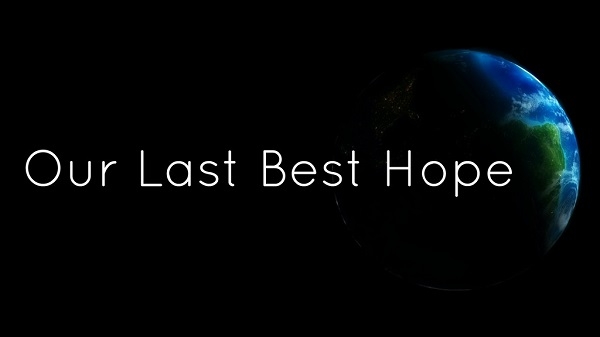 With a dynamic approach to gameplay, a niche of RPG telling, a relatively small book and a smaller price tag, there is almost no reason not to give Our Last Best Hope a try. Despite a very successful Kickstarter campaign, this game remains an underrated gem.

If you want to stop the apocalypse with your friend at your next game night, you can find more information about Our Last Best Hope on the Magpie Games official site.