Warhammer 40k: The Role of a Ringer 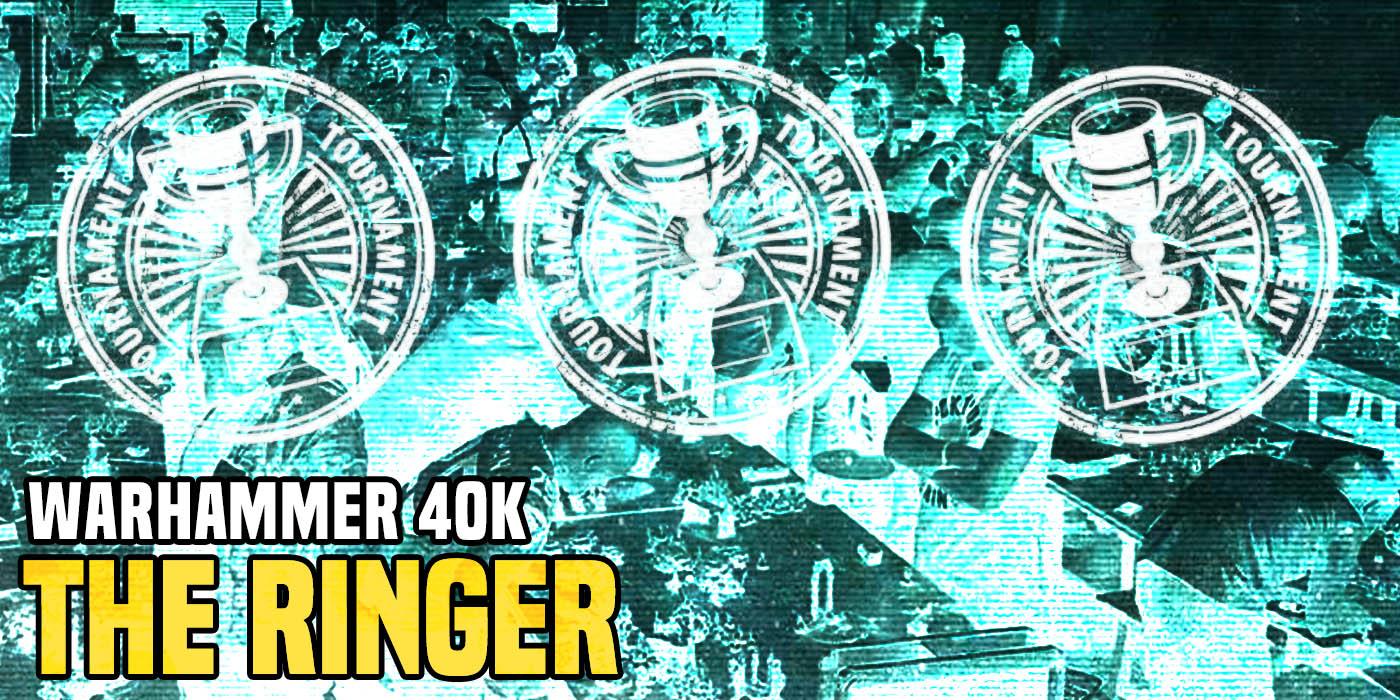 At events big and small, there are times when the numbers just don’t add up. Enter the Ringer!

Whether you are attending a grand tournament or a small local RTT, there are times when the numbers just don’t add up. What happens when there are an odd number of players is that someone will get a bye and thus an automatic win. This sounds great and all but people go to events to play games, not sit around for a few hours and watch other people play. This can cause some bad feelings in those players and then they may leave the event with a negative opinion of the event, organizer and/or the store itself. In the early days, when Games Workshop were the only ones running events, there was a way to keep these players involved in the tournament and it’s something that almost all event organizers use today, the Ringer. This week we will look at the role of the ringer in relation to a tournament 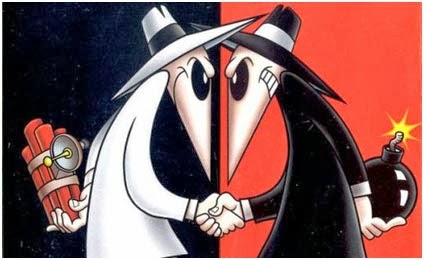 The actual definition of a ringer is somewhat different than how Games Workshop defines it. Normally it is defined as a person, or player, that enters a competition under false representations. Another definition is that it is someone that enters a competition of lower skilled players in order to easily win. Many people consider these definitions as a form of cheating or at the very least a way of stacking the tournament by the organizer. In our little corner of the world it has since been redefined by Games Workshop and is most commonly used in this way. 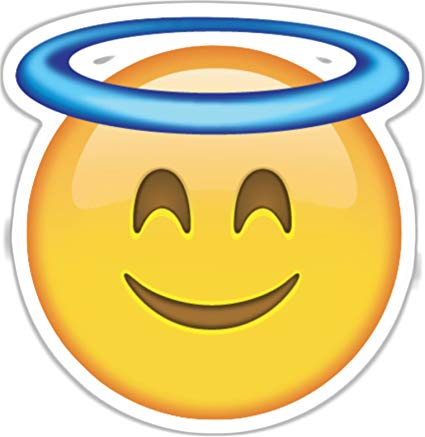 Games Workshop defines a ringer as a player, usually the event organizer or a volunteer, that is there to provide a game for someone that does not have a person to play with during a tournament. This definition is almost the complete opposite of the normal definition. The purpose is so that the player that took the time out of their day, or weekend, to attend the event does not have a negative play experience and enjoys playing Games Workshop games with other strangers. With that being said, there are a few ways that event organizers can ensure that their players have a good time at the tournament. 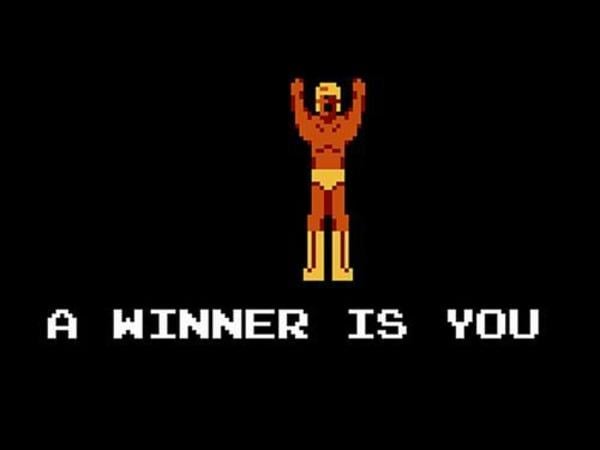 Putting it Into Practice

There are a few things I think should be done if you are going to have a ringer play in the tournament to ensure that there are no negative play experiences. First off, the odd man out player gets the bye win no matter the actual outcome of the game. Whether you tell the player that or not is up to you. Not telling them will ensure that they try their best to win since that seems like it is not guaranteed. This doesn’t mean that the ringer should just throw the game. They should still put up a fight so that the player can get the full tournament experience.

You should also be sure to not include the ringer on the roster or app you are using to track the event. This artificially inflates the numbers of the event and can cause some issues with the placing of the players and the matchups of the players. The strength of the list is really up to the ringer player and organizer. The ringer player may want to use this opportunity to test out a new unit or army build in a competitive environment. It is a good way to test things out since you are there for free or being compensated in some way by the event itself. 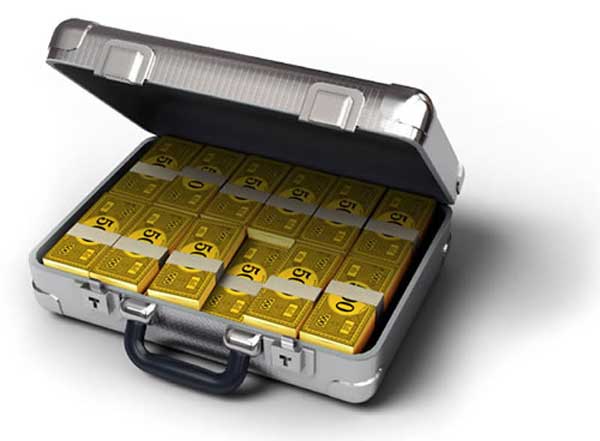 I know it should go without saying but the ringer should not receive any prize support from the event. As I mentioned, there are other ways to compensate the ringer without getting the side eye from the other players. Unless the ringer is also the judge of the event, they shouldn’t be making rulings for the event. This is so that there is no confusion as to who to talk to if there are any rules issues. Finally, the organizer can’t be everywhere at once during the days so the ringer is a good way to keep an eye on an area of the tournament or even other players. They shouldn’t take action, except in extreme cases, but should make the organizer aware of any issues that may have come up while they weren’t around.

~That’s all for this week. I hope you enjoyed the article. Let me know what you think, and how you think a ringer should function in a tournament, in the comments section below.