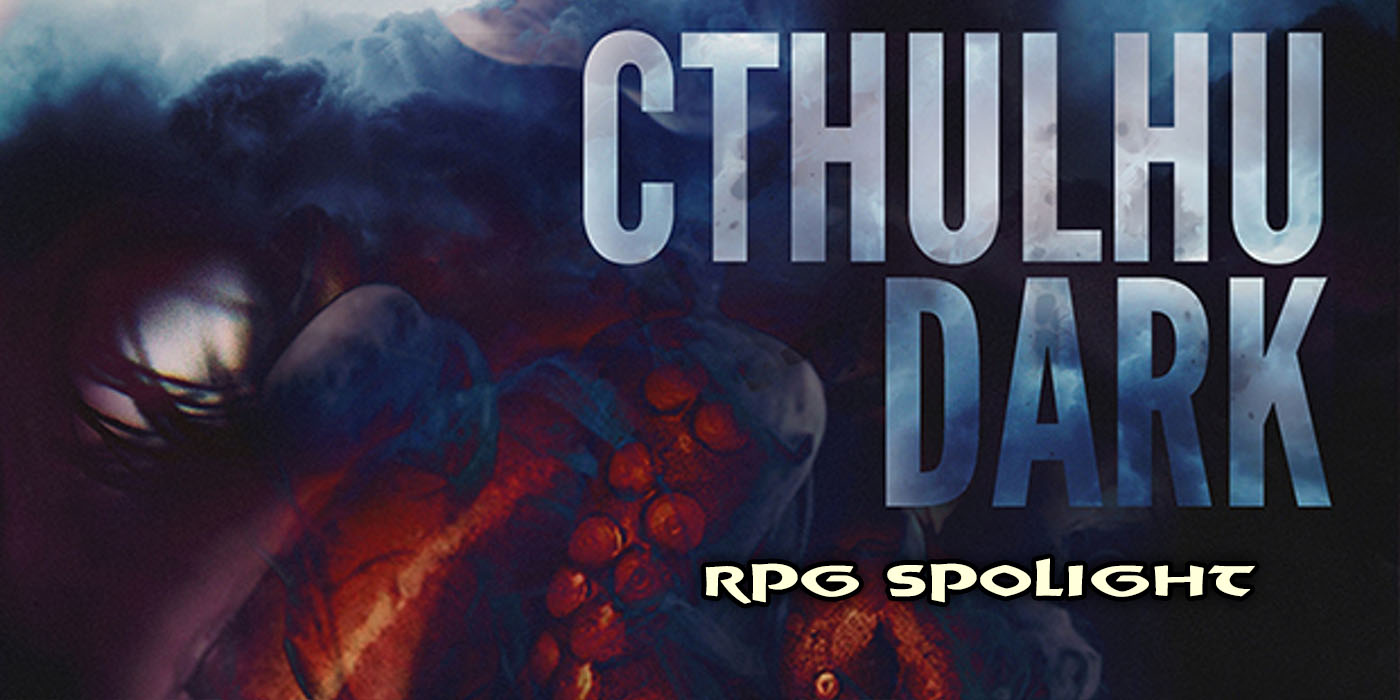 If you want to play a creepy horror game but don’t want to deal with a lot of complex rules, Cthulhu Dark is the game for you.

Cthulhu and Lovecraft themed games have been a powerful and popular sub-genre of tabletop roleplaying games for years. Between the infamous Call of Cthulhu, the FATE driven Fate of Cthulhu, and the secret agent focused Delta Green, just to name a few, there are options if you’re in that specific Lovecraft mood but don’t want to read one of his stories. And let’s be real, some of them are a bit of a slog to get through. Cthulhu Dark adds to the ever growing collection of RPGs focused on the great old ones, but where others are complex and focused on the rules, Cthulhu Dark is just about as simple as simple can be. 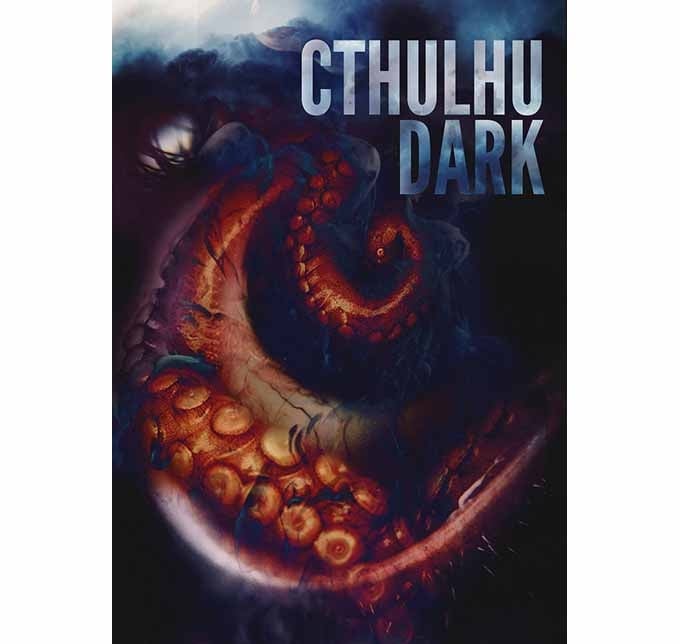 The original ruleset for Cthulhu Dark came out in 2010 and encompassed a whopping two pages, but after a successful 2017 Kickstarter campaign the game was funded into a full, beautiful 200 page book. Obviously some of these 200 pages focused on fleshing out the rules a little more, but much of it is also taken up with black and white art, game suggestions, and mysteries to start your crew of intrepid and soon to be doomed investigators on. In short, Cthulhu Dark stays simple, and that may be one of the most noteworthy and wonderful things about this game.

Gameplay involves a handful of D6s and a single page character sheet with your character’s name, occupation, and somewhere to keep track of their “insight.” Everyone starts out with a 1 insight and as they are exposed to more of the horrible truths of the universe they roll their a D6 and if they roll above their current insight level the number creeps up by one, representing just a little more traumatic  understanding levied against them. Reaching a 6 insight leads to break down and destruction. So, y’know, it’s still definitely a Lovecraftian game. 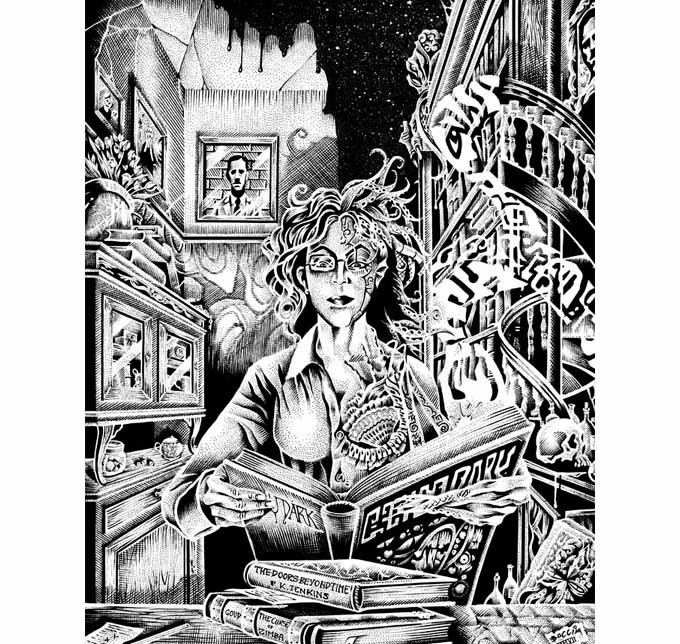 Many other rolls are handled the same way. The higher your D6 roll the greater the success, but your character can be awarded a second D6 for rolls that fit within their occupation. With a game this rules-light, you may need to make your case with your DM for the additional die as there aren’t any long charts with skills breakdowns.

Cthulhu Dark is also interesting in how it turns the usual Lovecraft RPG narrative on its ear. Characters in Cthulhu Dark are by and large normal people who will be affected gravely by the new truths of their world. They’re doomed from the start and the game doesn’t want you to forget about it whereas games like Delta Green want you to lean into the weirdness and ride it out Men in Black style. In Cthulhu Dark your characters will solve the mystery at hand, but the cost to them will be great. Additionally, whereas Lovecraft’s works generally focused on the wealthy as the protagonists with minorities or poorer folks as objects of great suspicion. Cthulhu Dark flips that script. Your characters are normal people, and that often means that they’re not part of the upper crust. In fact, if evil is afoot, there’s a decent chance the people at the top are involved in some way. 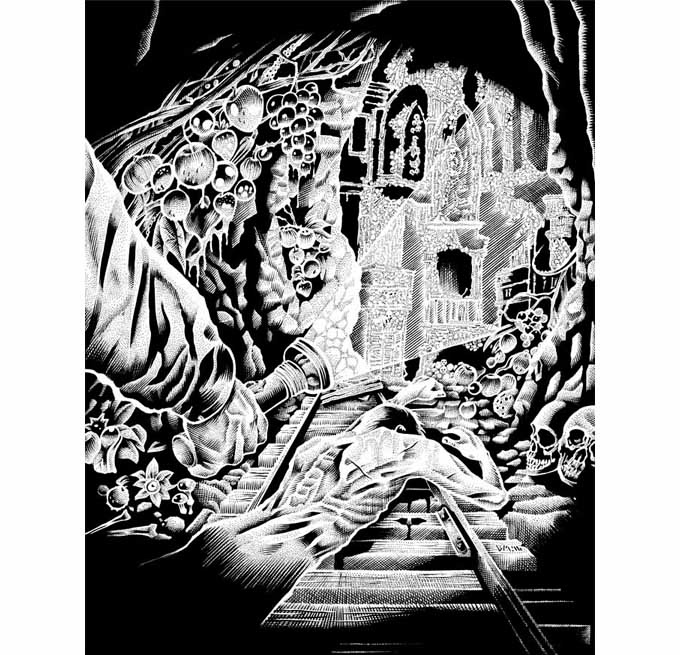 What’s left when you distill a Cthulhu game down to bare-bones rules, remove some of the innate privilege of your characters, and an incredibly short road to a full insight meter is a game that encourages roleplaying and creative problem solving while making the horror of your situation very intense. But just like starting a horror movie, sometimes it’s fun to walk into an RPG knowing that your character is doomed and it’s going to be bad news for everyone.

If you’d like to check out Cthulhu Dark for yourself, you can find it in print or as PDF on Indie Press Revolution. 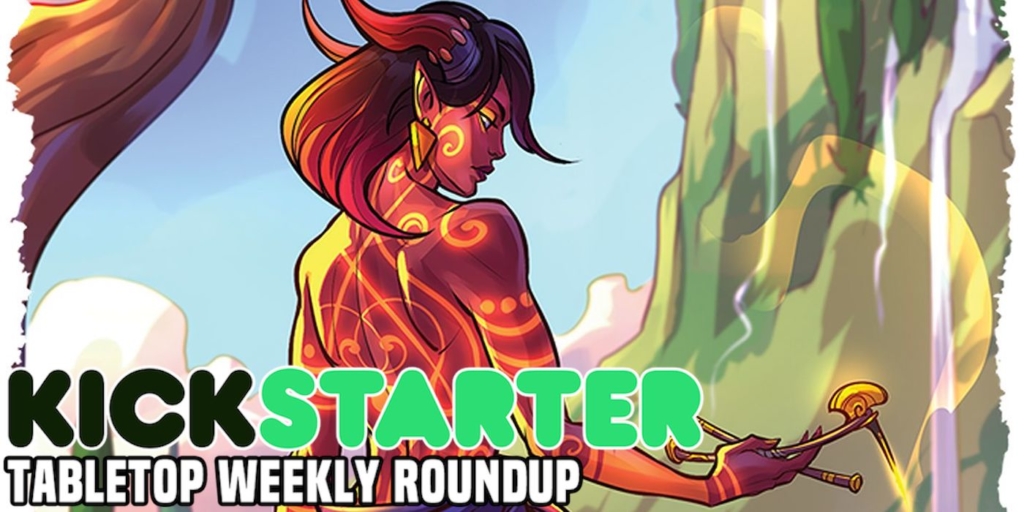