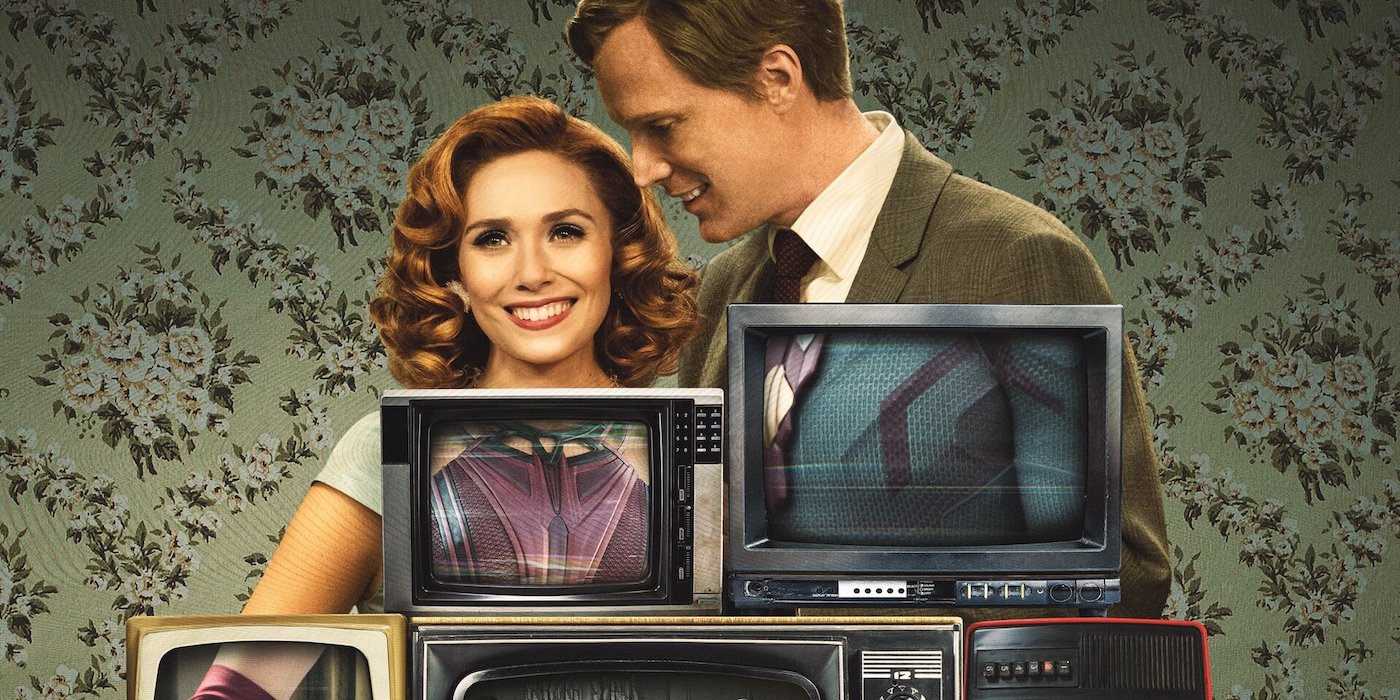 These new clips have new scenes that reveal more of WandaVision‘s story and some unseen before characters.

We’ve known that something isn’t right in suburban TV paradise for awhile now. The big question is what is really going on behind the curtain? There are a lot of theories – I’ll get to some of those and which one I subscribe to after you get a chance to watch and find those clues.

It seems that the couple’s superhero past (present?) is going to come into play. There’s a very direct Avengers call back in this new set of clips. The initial theory that was being thrown around was that Wanda has escaped to a fantasy to deal with Vision’s death. With all of the new information, I’m pretty convinced someone has her held captive and is messing with her. I’m not sure how innocent their ‘friendly’ neighbor Agnes is in all of this.

Is that a S.W.O.R.D. logo on that toy helicopter? 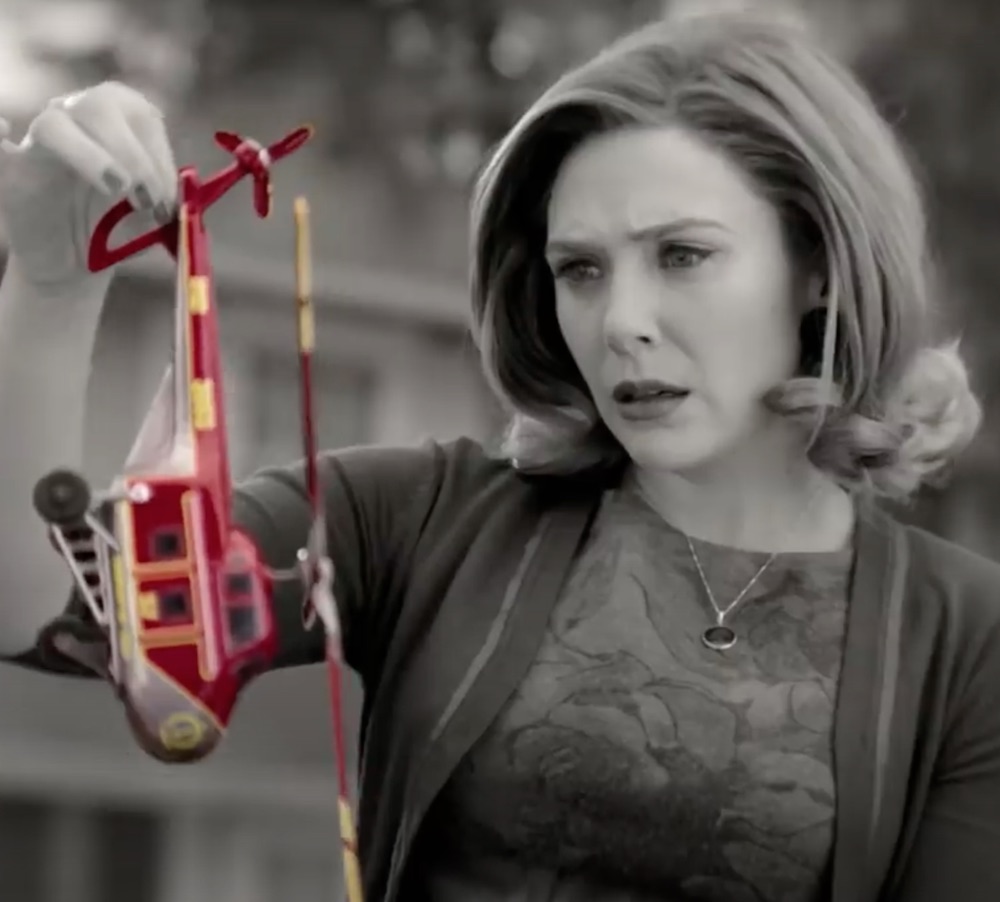 This may reach farther into the Marvel universe than expected (it’s been known it ties into the next Doctor Strange movie). I’m very much looking forward to unraveling what the heck is going on, and finding all of the pop culture and comic call back easter eggs. 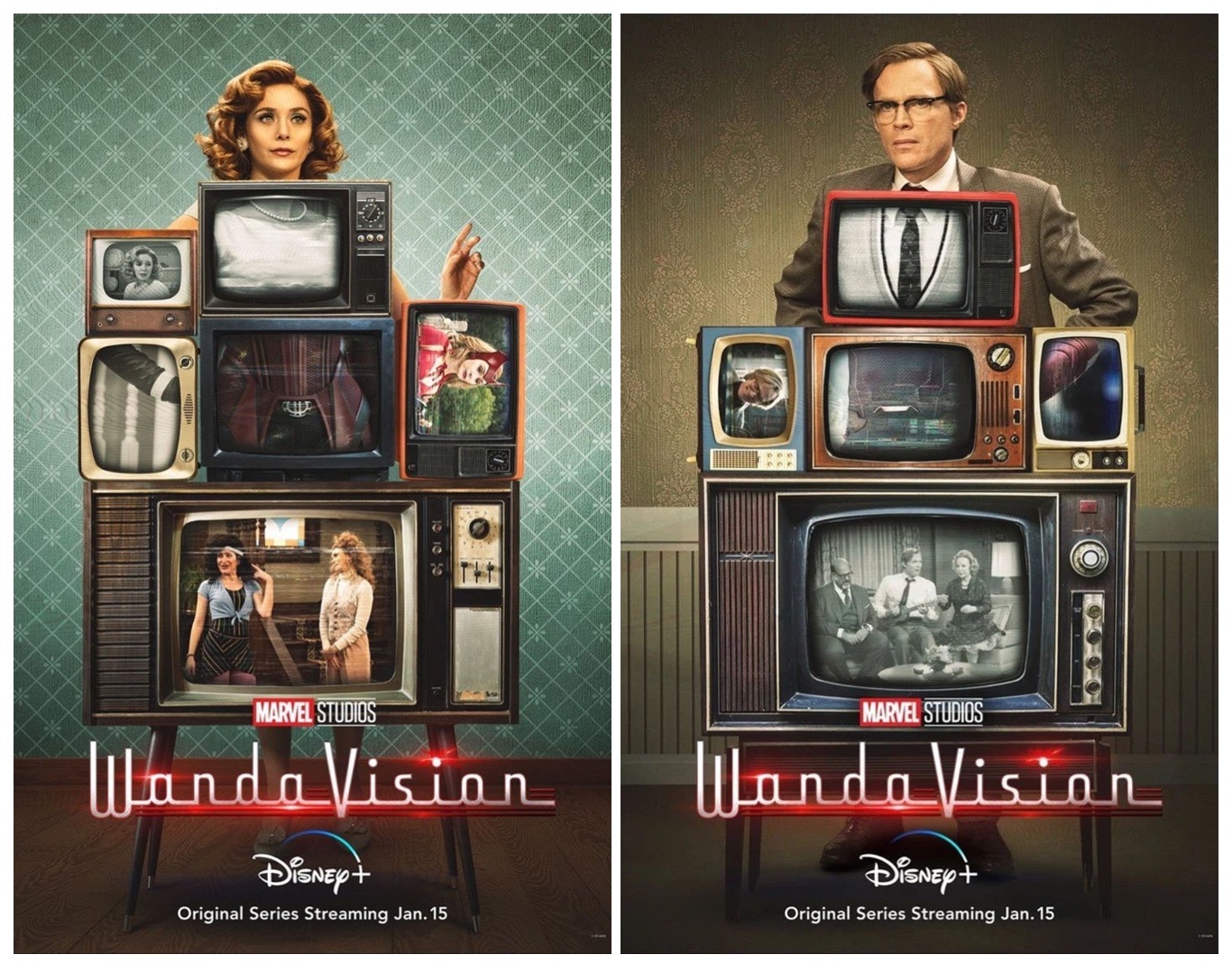 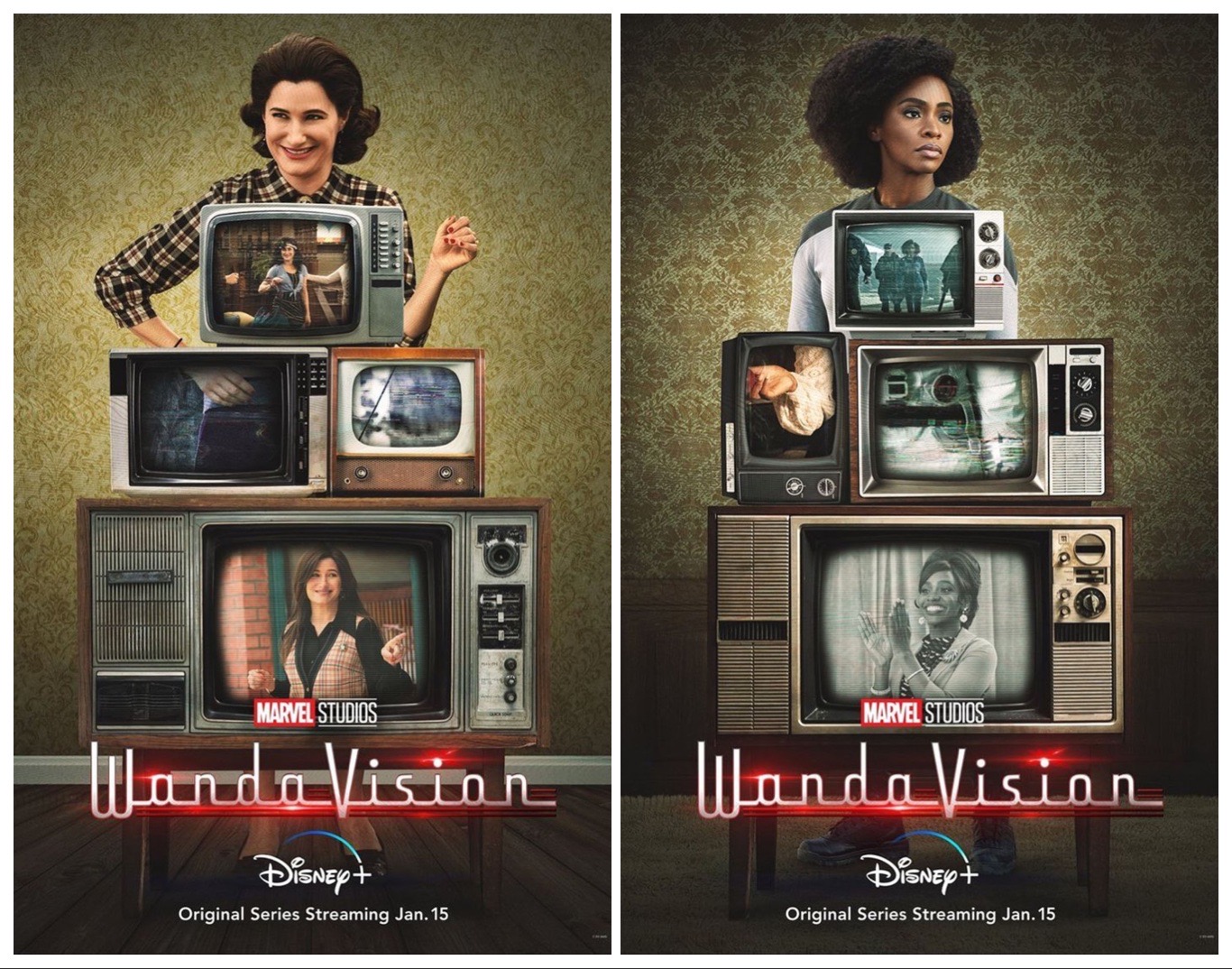 Author: Mars Garrett
Pop culture staff writer that has been on the BoLS team since 2010. Contributor on the One of Us podcast. Marvel, Vertigo, Batman, and dystopian sci-fi fan. Enjoys bad movies, amazing stunt performances, and the internet. Hates rom-coms. (she/they)
Advertisement
Disney Pop Culture
Advertisement 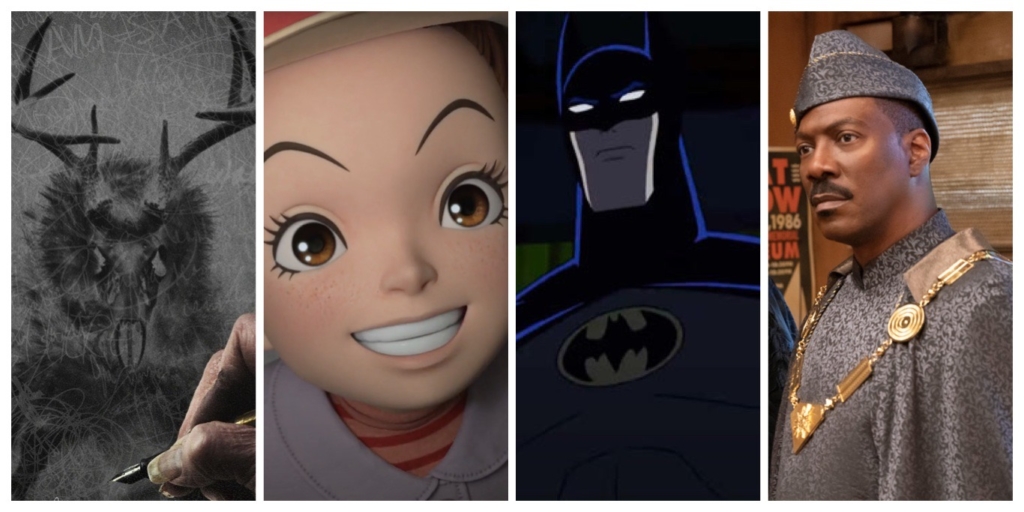