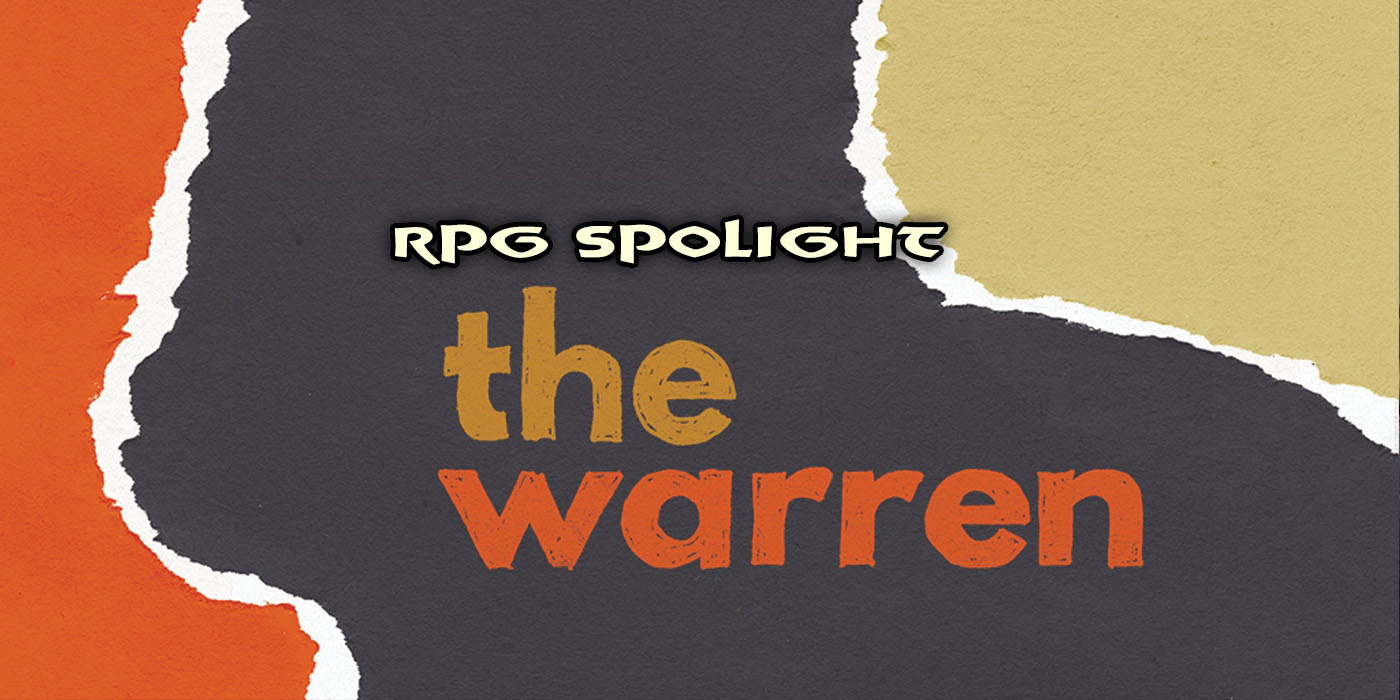 This week we’re turning into bunnies and exploring a world heavily inspired by works like Watership Down as we take a closer look at The Warren. 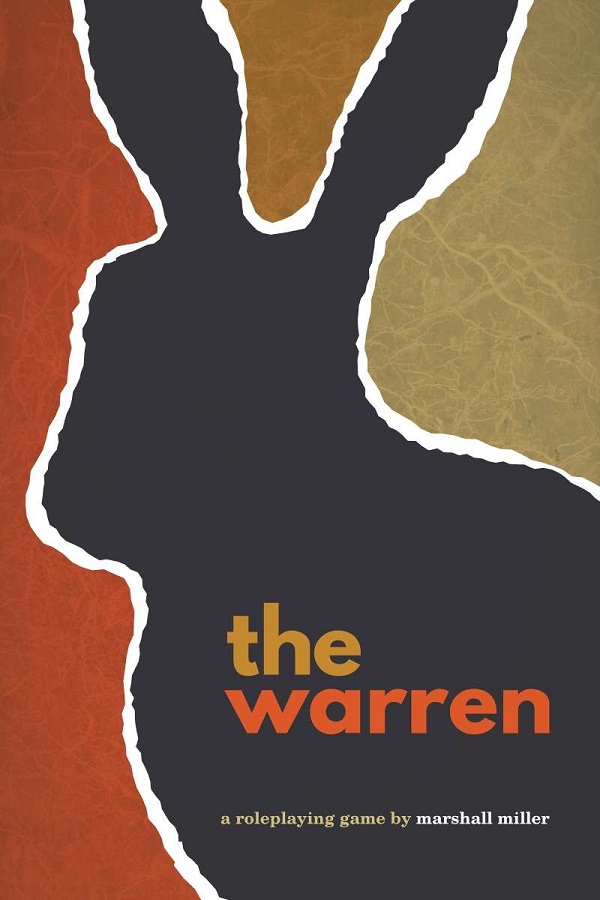 Have you ever thought, “I sure would love to play a game inspired heavily by Watership Down?” No? Because you’re not a maniac? What if I told you you’re wrong and you absolutely should want to play that game? The Warren is a simple where you and you’re closest friends pretend to be bunnies. It’s a game built around creative problem solving and quick wits, but with the decidedly un-cute quality that for your bunnies, this is a horror game. 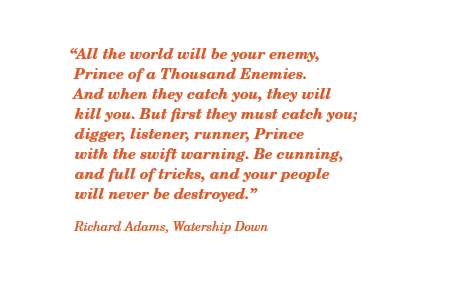 This page appears in the game handbook before the edition notice, the acknowledgements or the writers credits.

The Warren utilizes the Apocalypse system, and if you’ve been following along you may remember that games Powered by the Apocalypse are some of my favorite RPGs on the market. This is because they have quick and easy rules, short character creation times, and encourage creativity and roleplay in a way that many other roleplaying games don’t. Each character choose from a playbook complete with your basic moves, abilities, and a silhouette area for you to draw your rabbit in, and after you fill in the blanks on your double sided paper, you’re good to go. And when you need to make a new character – and you may – creating that character is even easier thanks to the brilliant concept of pool of moves. You see, your bunny may meet an untimely cat, get caught by a giant (human), not survive the winter, or simply grow old. This is built into the game with a campaign option that encourages you to roll through seasons and use many generations of rabbits, and when it’s time to make Sir Floof Tail the 4th, you have that common pool of moves to pull from. Like an inheritance. 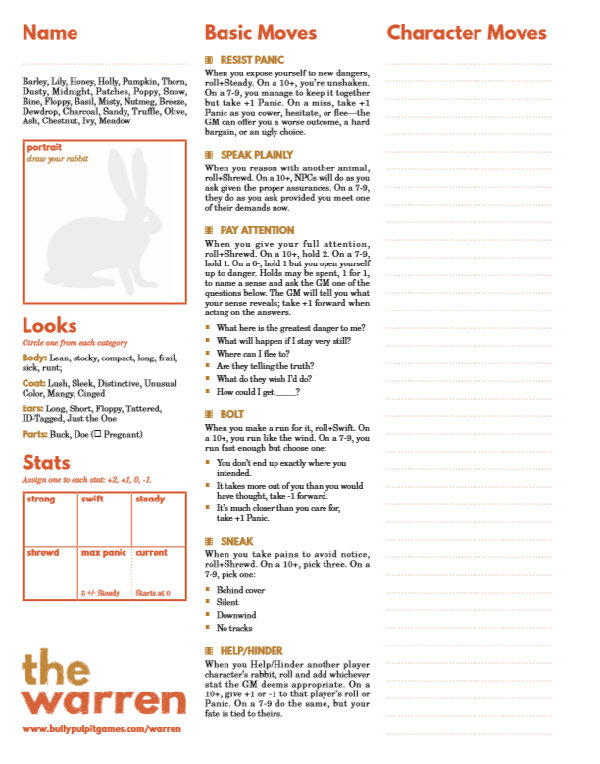 If you’ve played some other anime-centric tabletop RPGs, The Warren isn’t them. This isn’t all of the fantasy and silliness of Pugmire, The Warren is rooted much more directly in reality…. so the extent that it can be with intelligent rabbits with human-level problem-solving skills. The bunnies don’t have weapons or magic, in fact, they don’t fight at all. And this is perhaps my favorite thing about The Warren, it forces players to make creative choices, use their wits, and think outside of the box in order to survive the world around them. Sometimes this will be the D&D standard of literal puzzle solving, but for others it’s avoiding certain doom at the teeth of a much larger predator by outsmarting them and keeping your cool. Which can be a challenge, rabbits have been known to literally die of fright. 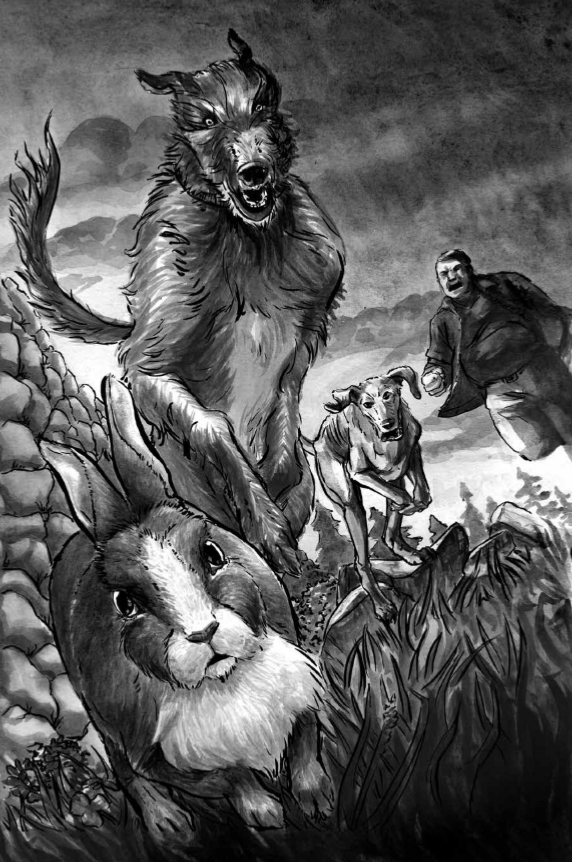 All in all, this is a game I can’t not recommend. It’s creative in premise, innovative even while using a popular system as its backbone, and presents a world where the smart and creative inherit the carrots. Does it have the potential to be a little more dour than your average RPG? Sure, but not every game has to be Whoops All Goofs ™. And let’s be honest, if the GM wants to play a slightly more upbeat bunny rabbit game, they absolutely can and should. But at its core, this is a great game.

If you’re interested in trying The Warren for yourself, you can find more information as well as the game on the Bully Pulpit Games website.

D&D: How To Make Your Encounters More Dynamic 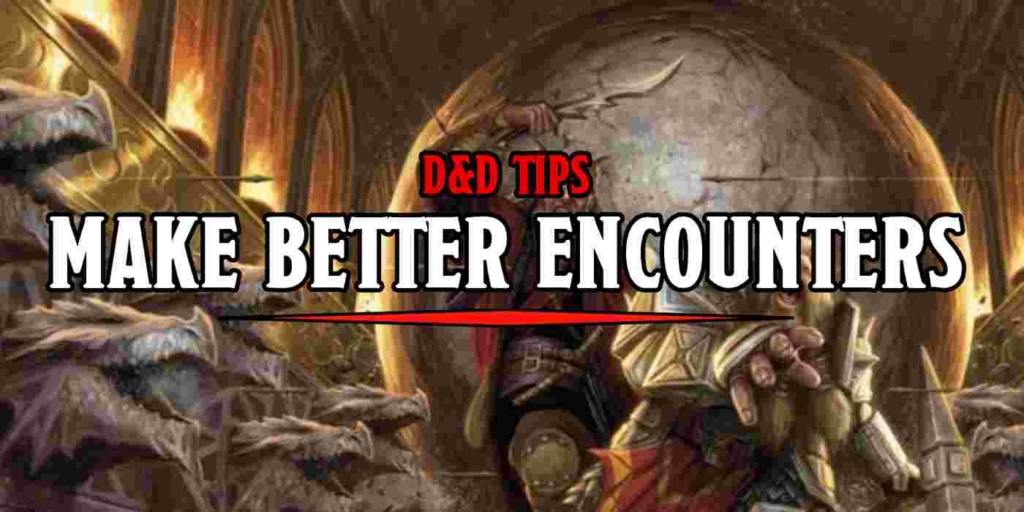