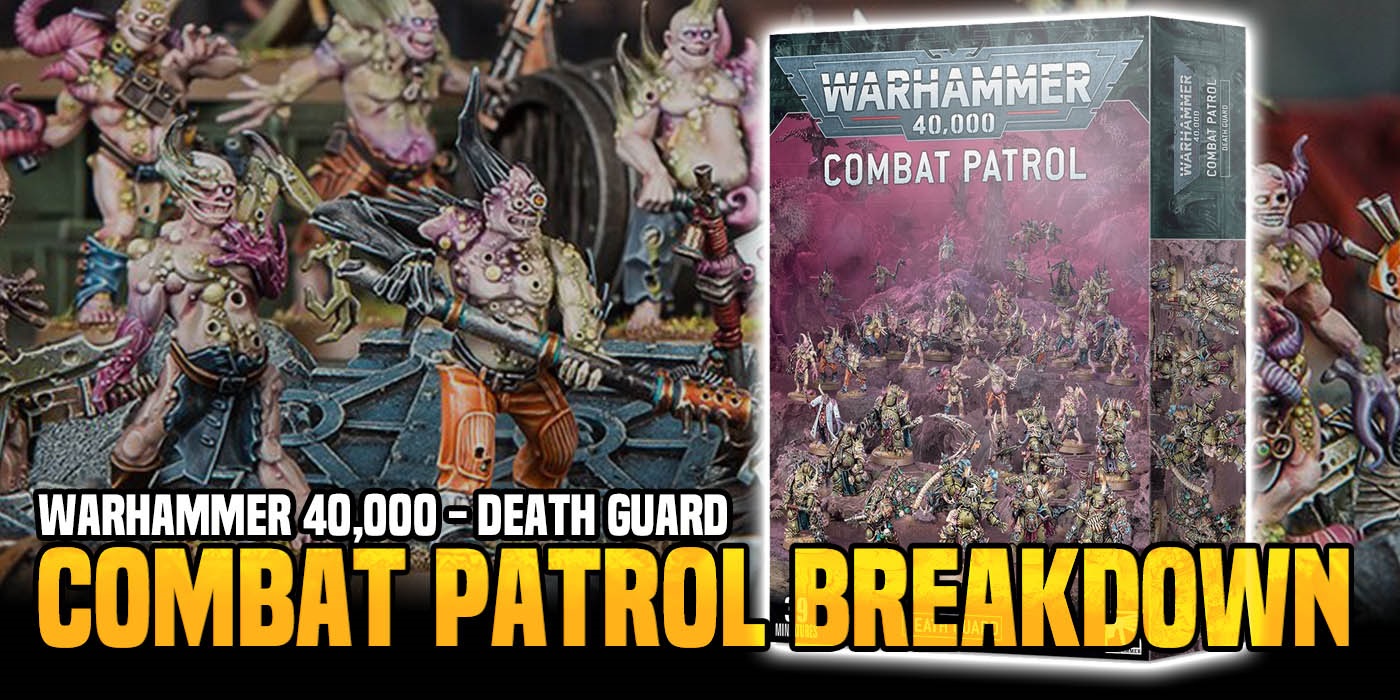 The Death Guard are getting a new Combat Patrol box – what’s inside and will it be worth the price of admission? Let’s take a look!

In case you missed the news on Sunday, the Death Guard are getting a bunch of new stuff for pre-order this weekend. Part of those releases is a new Combat Patrol box. We’ve taken a closer look at the contents to see if it’s going to be a box worth pursuing. So let’s dive into the breakdown! 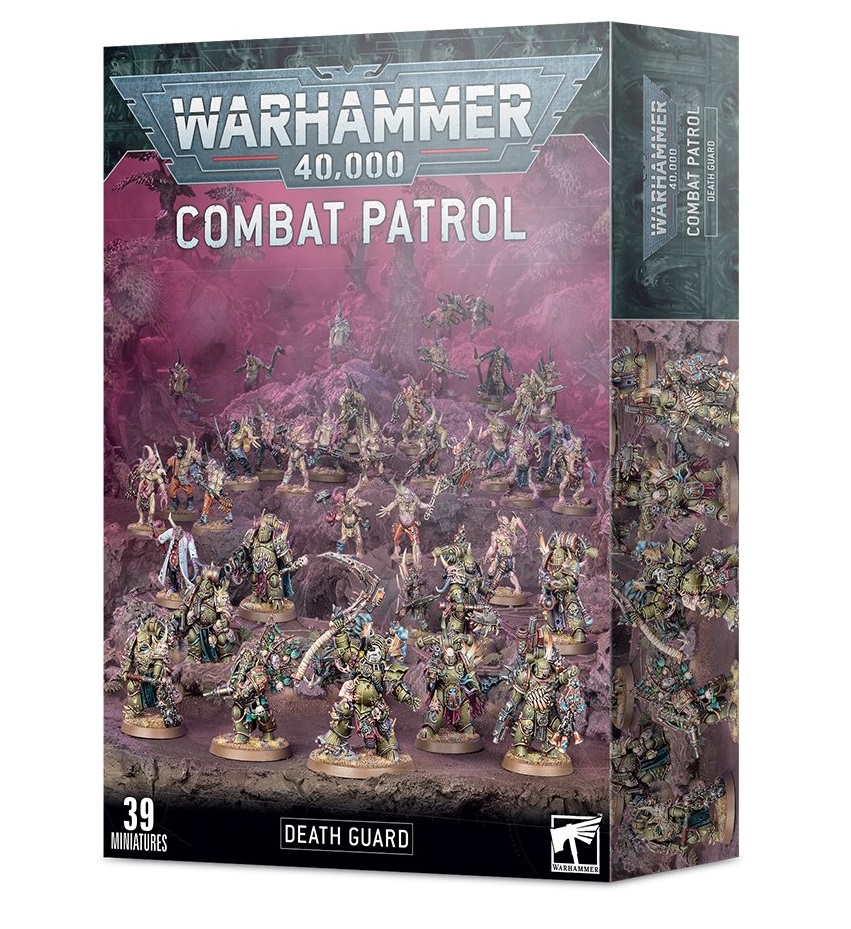 *A note about the Easy To Build Poxwalkers – Games Workshop has created a new 10-man version for this release. It’s highly probable that this box will contain the 3 of the new 10 man boxed sets instead. We think this because of the fact that we can count 3 of the trench coat Poxwalkers in the image above. Either way, it still works out to 30 Poxwalkers. We’re basing our pricing on what is currently listed on GW’s website hence the 6×5 pricing above. 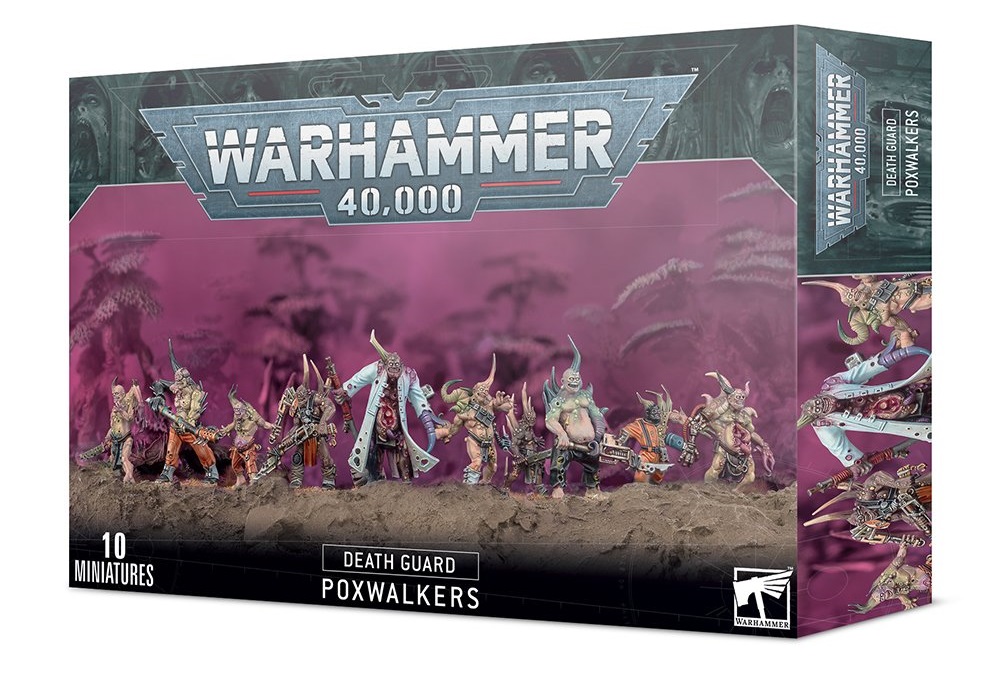 So there you have the contents and current MSRP. We don’t have a price (yet) on the 10 man Poxwalker box. However, we’re going to go ahead and guess that Combat Patrol pricing is going to be in the same structure as the Blood Angels version. That would put this price point around the $140 mark. Based on that, if the Combat Patrol does end up with the current $15 Poxwalker sets, then you’re going to save $55 vs the MSRP.

However, I’m not exactly confident that the new Poxwalker boxed set will end up being cheaper that then current rate. I’m going to guess a box of 10 will run you $30. And if that’s the case, then the new MSRP total is closer to $210. Again, that’s all speculation and we won’t know for sure until the pricing for these boxes comes out from retailers. In anycase, you’ll probably end up saving some money if you buy this Combat Patrol vs buying each unit individually. 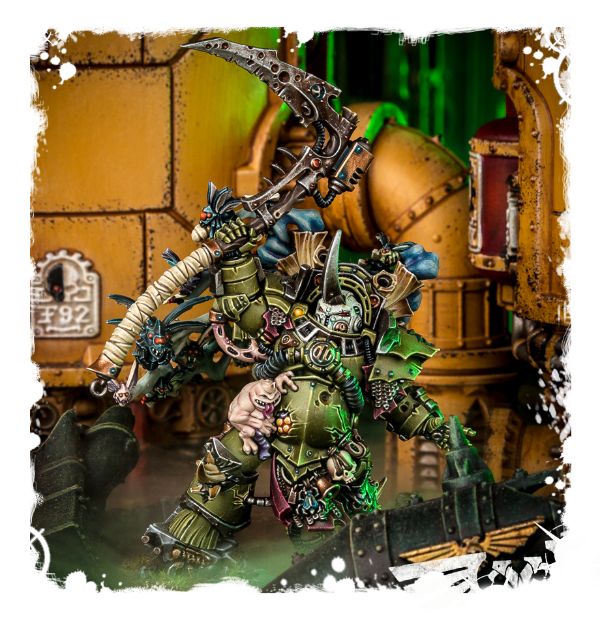 I think it’s based on a few factors besides the cold, hard cash value approach. The first factor is if you have a Typhus model or not. If you do, then you might want to skip on this one. Why? Because if you have Typhus then you aren’t really saving that much by purchasing this Combat Patrol. And you probably already have all the Poxwalkers you need. So I think this box is targeting brand new Death Guard enthusiasts. Kind of like how the Thousand Sons box has Ahriman.

Another factor to consider is one we can’t really account for yet – and that’s the new Codex. The book is coming out the same weekend so, if you’re really wanting to maximize your dollars, you might want to buy the codex first to determine if it’s a good point value for yourself. The models in the box look to support a particular Death Guard build (ie, Typhus and Poxwalkers) and that may or may not be the army you want to play.

Having said all of that, if you’re new to Death Guard (as in just diving in) and you want to run the Typhus/Poxwalker army (or at least have that as your core) then this is going to be a solid purchase for you. You’ll be able to pick-up the book and the box at the same time so you’ll be set for a bit as you plan out your army. For everyone else, maybe just wait and see. Get that Codex and go from there.

*Edit: We got the Pricing Confirmations in:

Now we just need to get those pricing confirmations… 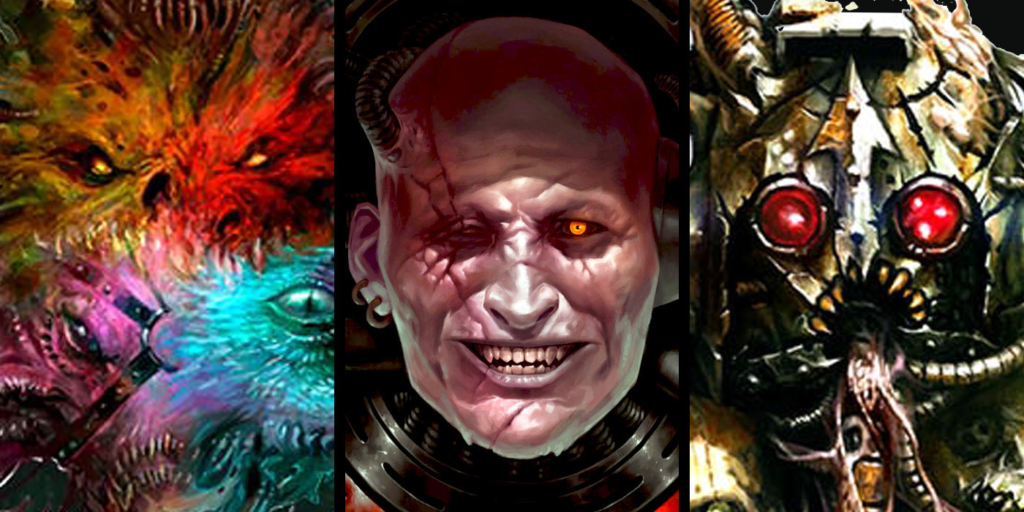