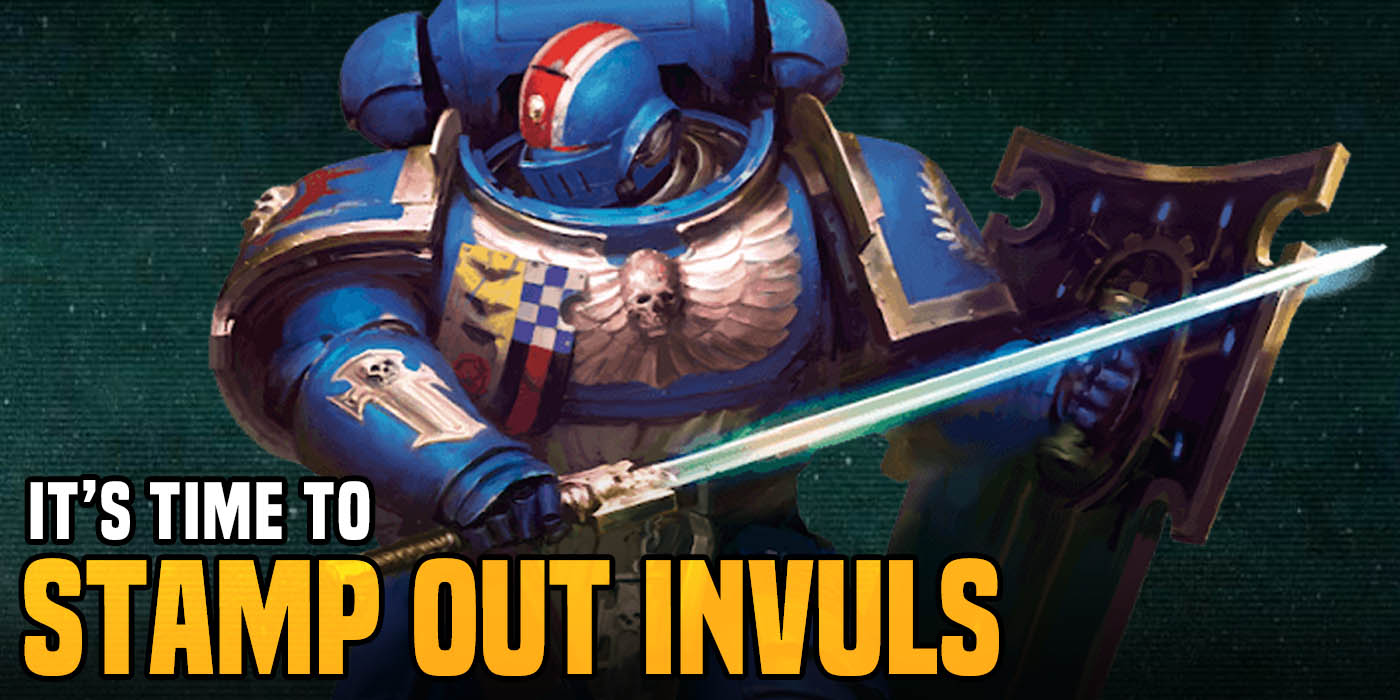 8th Edition handed out invulnerable saves and Feel No Pains like candy.  There’s a better way. 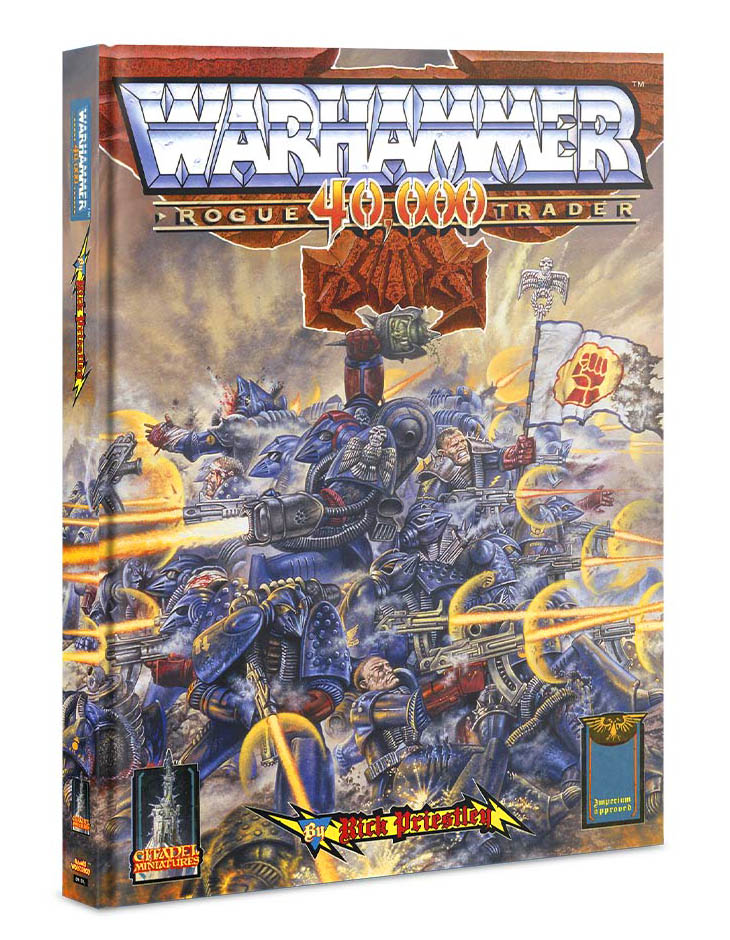 I want to take you all back on a trip to an idyllic era decades ago. So sit back, relax, and enjoy. Once there was an era in the game when the vast majority of the game’s units just had armor saves. Even worse, they had the weapon AP  modifier system that is back in modern 40K, so in a great many cases you got hit, wounded and that was it – pull your model.

STAY BACK! We’ve got refractor fields!

There back then, things weren’t as tough and really only a handful of rare units had anything like an invulnerable save. There were Refractor Fields for your average heroes that gave you an impressive 5+ save. The super badasses of the era had 4+ invulnerable saves like Chaplains with their Rosarius.  In general, it was fairly rare. Terminators were one of the earliest units with squad-wide invulnerables, the classic 5+ that survives to this very day.

But back then and for many editions even those saves had to be taken instead of your standard save. The “only one save” rule has been around for quite a while.  But something started to creep into the game slowly but surely edition after edition. For whatever reason, more and more units started getting invulnerables, and the modern “stacked save” feel-no pain saves. Maybe the pain of losing pricy models was seen as non-fun? Maybe there was just wasn’t enough granularity in a d6 system for the precision of durability the designers wanted? Maybe it was just an easy solution to a tough design problem.

But even more than the inflation in the quantity of invulnerables, the designers began to use it to represent almost any in-universe trait they wanted. Here are a few examples:

The list goes on and on, but you get the point.

Which is why I applaud the change to the Death Guard’s special rules. For that matter, the Thousand Sons’ All is Dust is pretty spicy too. What the game needs more of is more sheer creativity on the design side to try to replicate the myriad special abilities out there in the grimdark.  After 8th Edition, I say the game had gotten just too “samey” and it needs more faction-specific characteristics to give us that tabletop spice and flavor we all crave. There are so many mechanics GW could use, given 40K’s myriad variables.

What I am saying is that invulnerable saves need to be tamed, and in their place? 40k is granular enough that the GW Design Studio already have all the tools they need to really make factions and key units awesome and unique.

They just have to use them. What cool mechanics would you use to replace a generic invulnerable save on your favorite unit/faction?