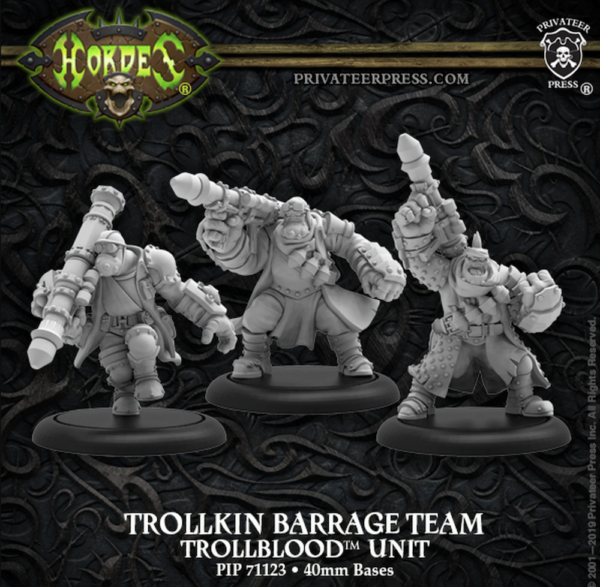 This 3 man unit is hefty, with all the models being full metal. Some great details on these and obvious connection points should make for an easy assembly. 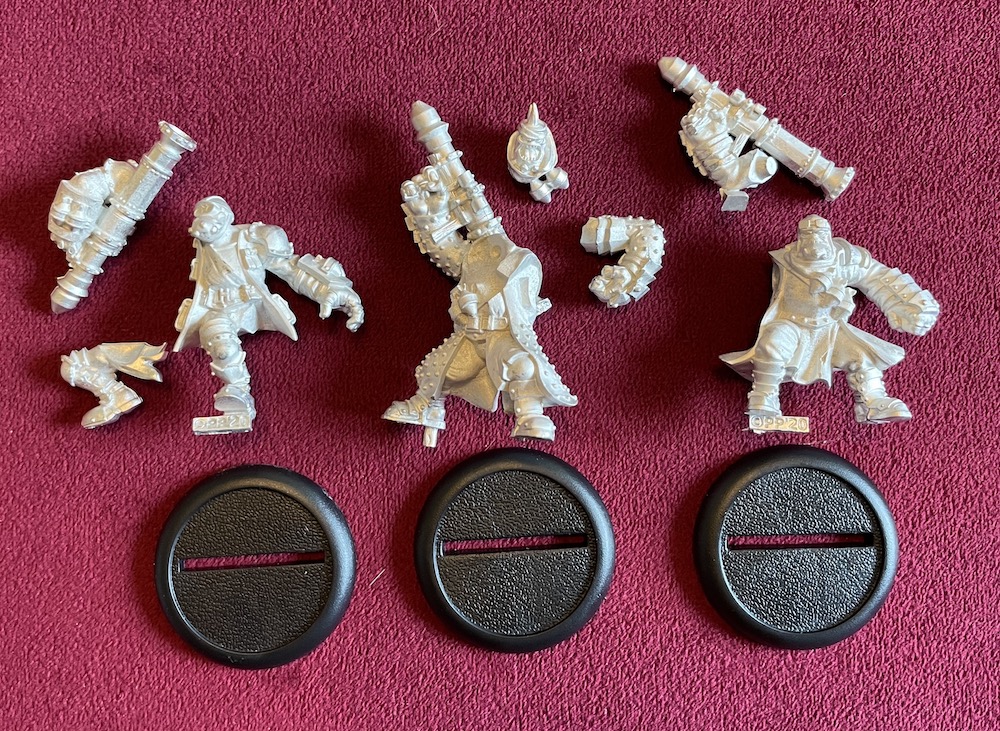 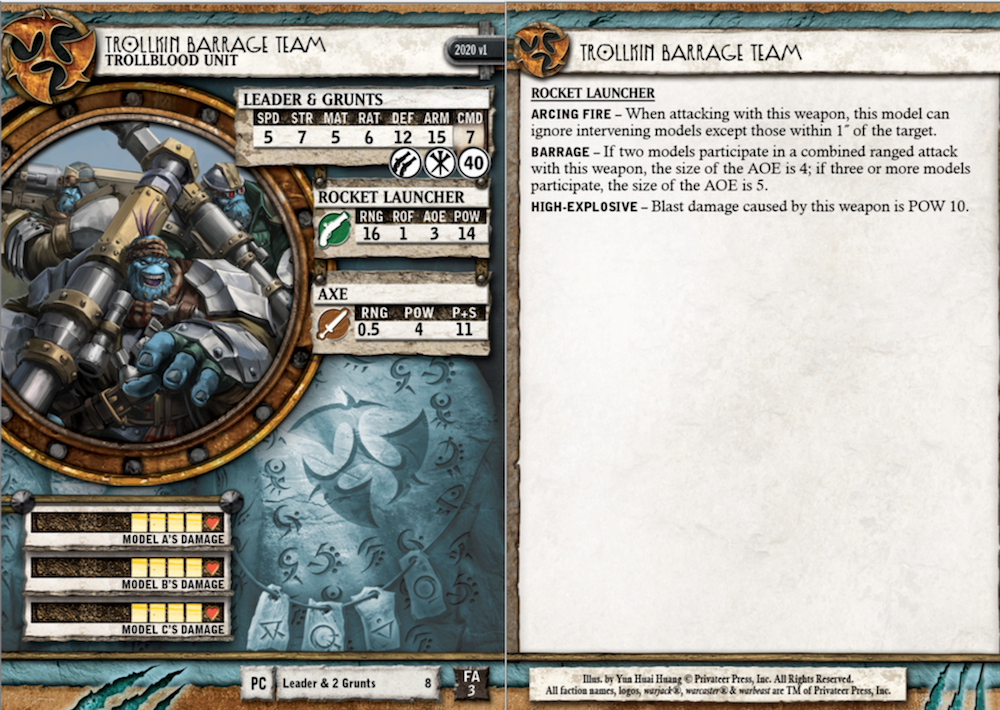 Three RNG 16 shots at POW 14, each with an AOE 3! This unit is gonna hit hard and from halfway across the field.  There are a decent amount of warlocks who can crank these shots up even higher levels. When the unit combines attacks it can start getting some serious damage and an even larger AOE thanks to the Barrage rule. 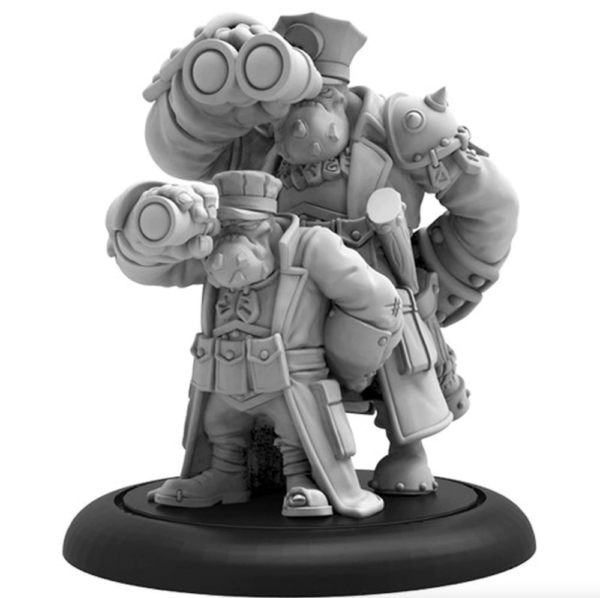 While a solo, this is actually 2 models, both of them full metal. 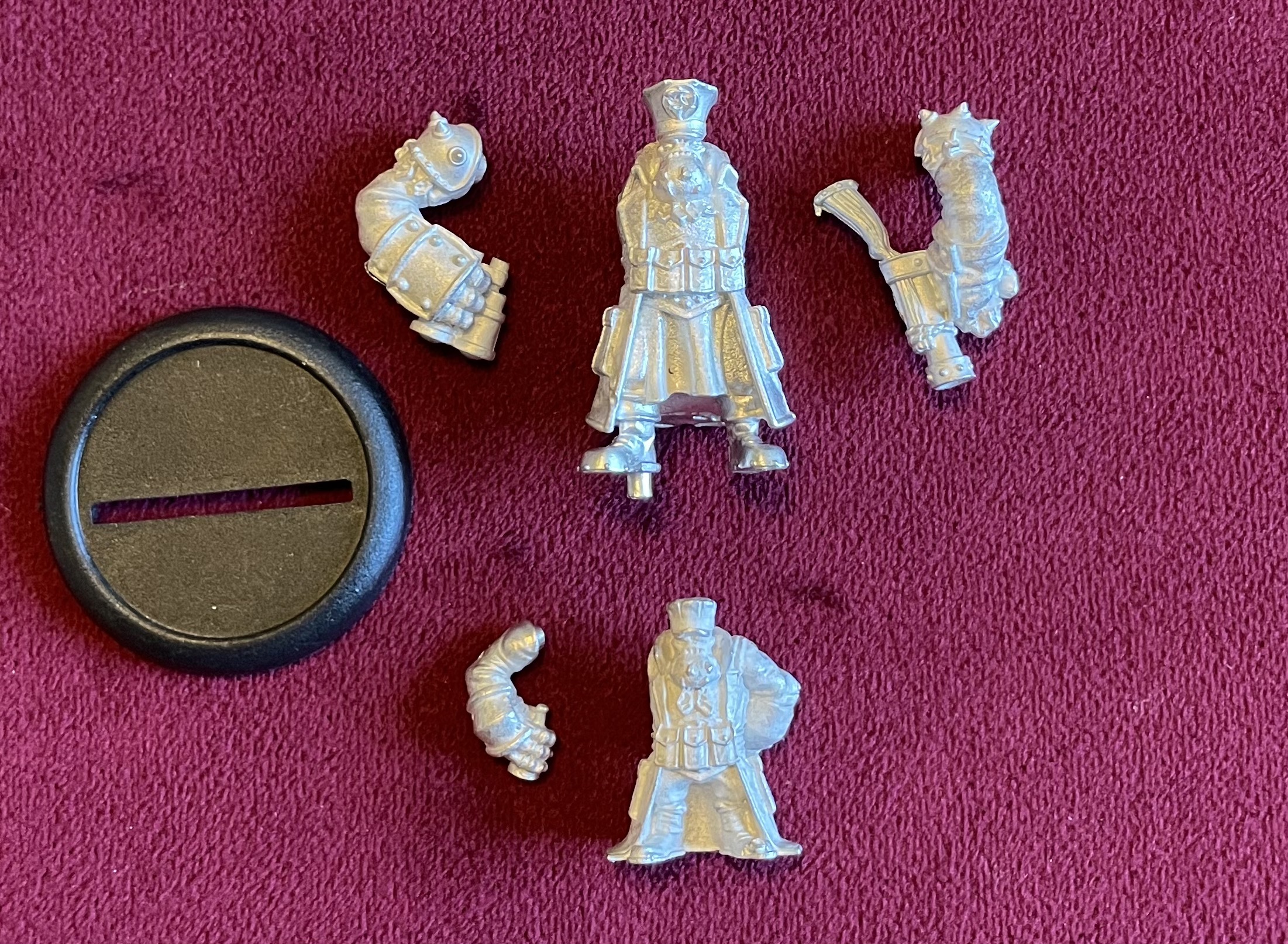 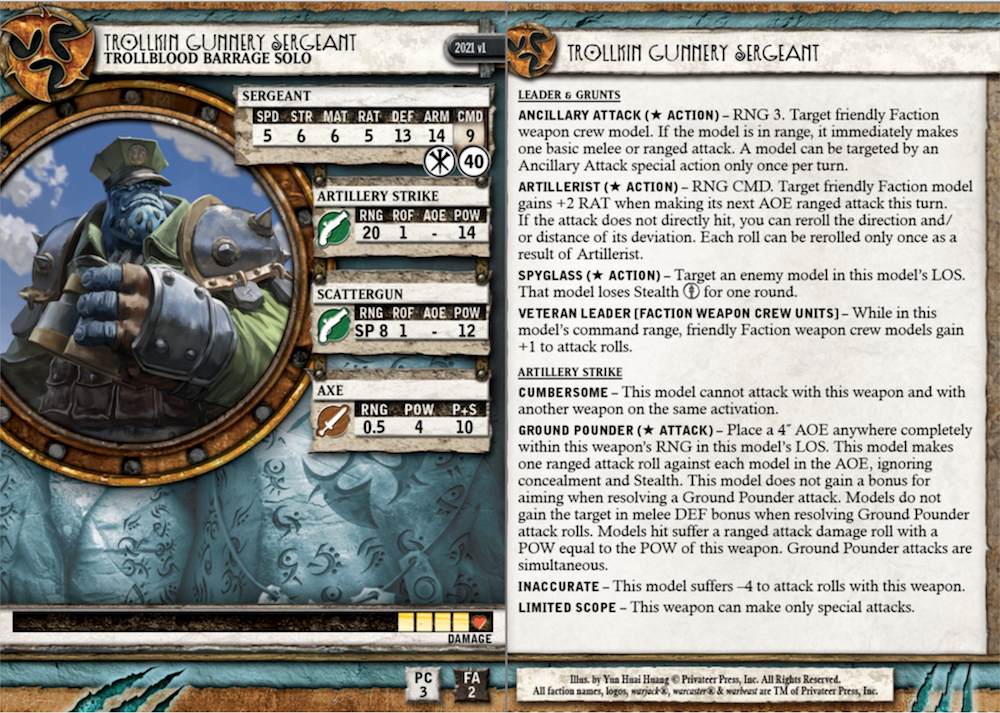 Some more long range awesomeness, the Gunnery Sergeant is bringing a RNG 20 Artillery Strike. This comes with the awesome Ground Pounder rule, but is also Inaccurate. The Gunnery Sergeant is also bringing some fantastic support to weapons crews with Veteran Leader, Artillerist and Ancillary Attack. I think most often Ancillary Attack will be the ability used/planned on when list-making. But all these abilities are solid and any list with weapons crews will welcome this model with open arms. 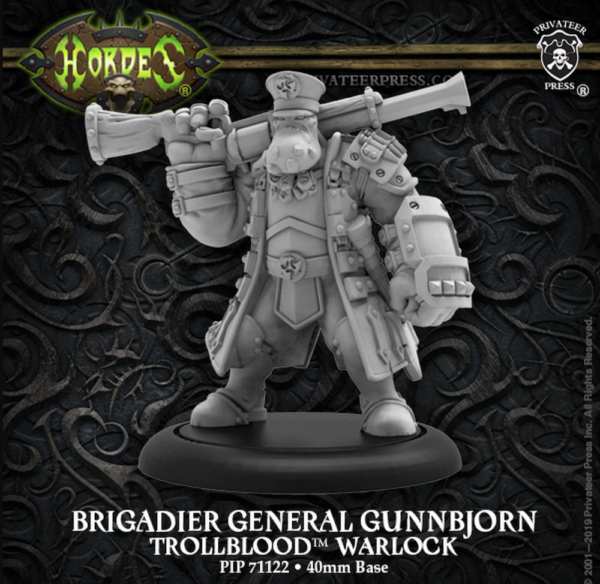 Gunnbjorn2 continues the all-metal trend for this wave of releases. I was surprised to see this model was just a single piece, ready to go right out of the package. 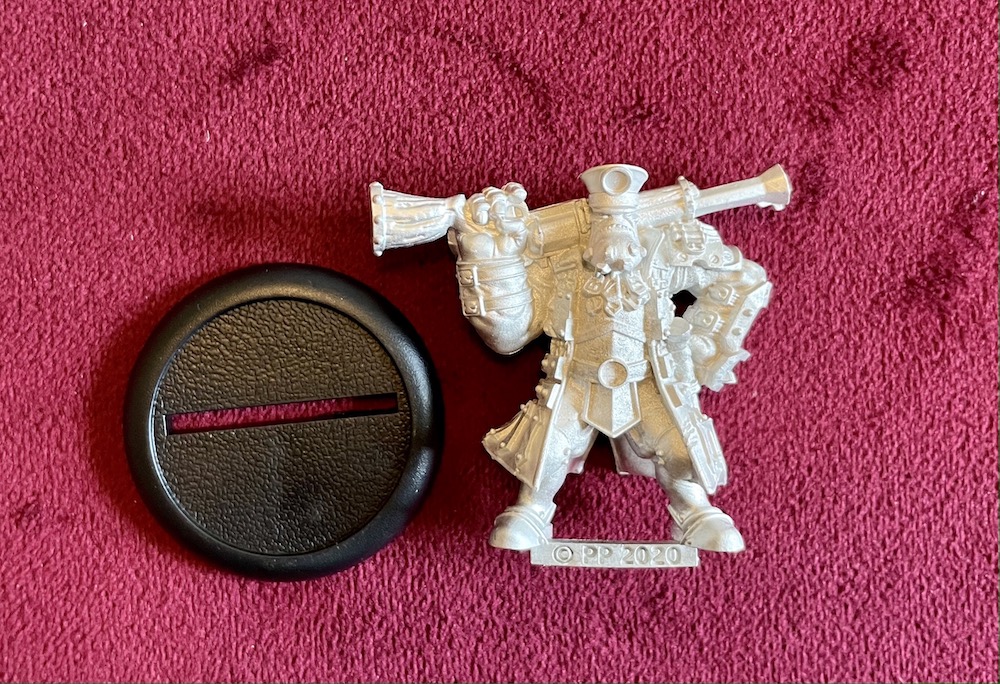 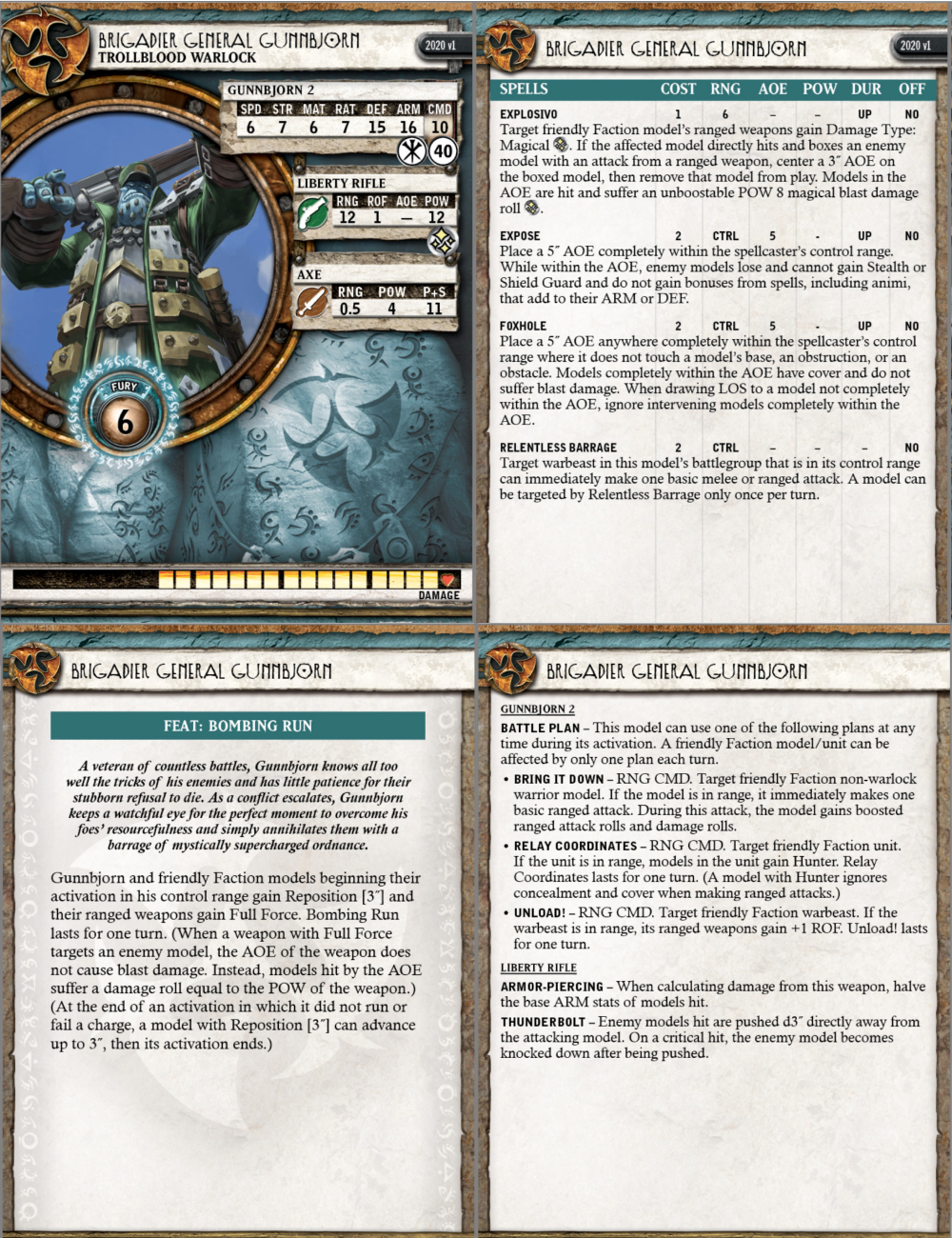 Brigadier General Gunnbjorn is serious about his armies ranged firepower. Gunnbjorn has a way to help just about every single gun in his list be more effective in some way. I especially like his Battle Plans, granting one of 3 pretty powerful abilities each activation. Expose is another fantastic supporting spell that will get around almost any ranged defensive plans the enemy has, including Shield Guard!

Relentless Barrage and the Unload! Battle Plan means your warbeasts with ranged attacks will be shooting way more than usual. Gunnbjorn’s feat, Bombing Run, is all about those AOEs. Making everything under the AOE take the full brunt of each attack. I love this feat both thematically and from a rules standpoint. If your opponent clumps up too much…they are likely to be left with just empty craters after your feat turn.

Lots of great rules here, all 3 of these models synergize nicely with each other and I’m sure will be seeing a lot of table time together. What do you think about these Trollbloods releases? Are you excited to make some Gunnbjorn2 lists? I can definitely say the prospect of facing down all those high powered shots sounds a little scary! 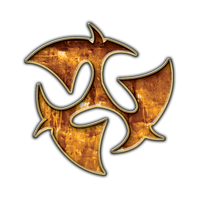 'The Mandalorian' Dark Troopers Are Ready to Battle on Your Desk