D&D: The Iron Kingdoms Are Coming To 5th Edition 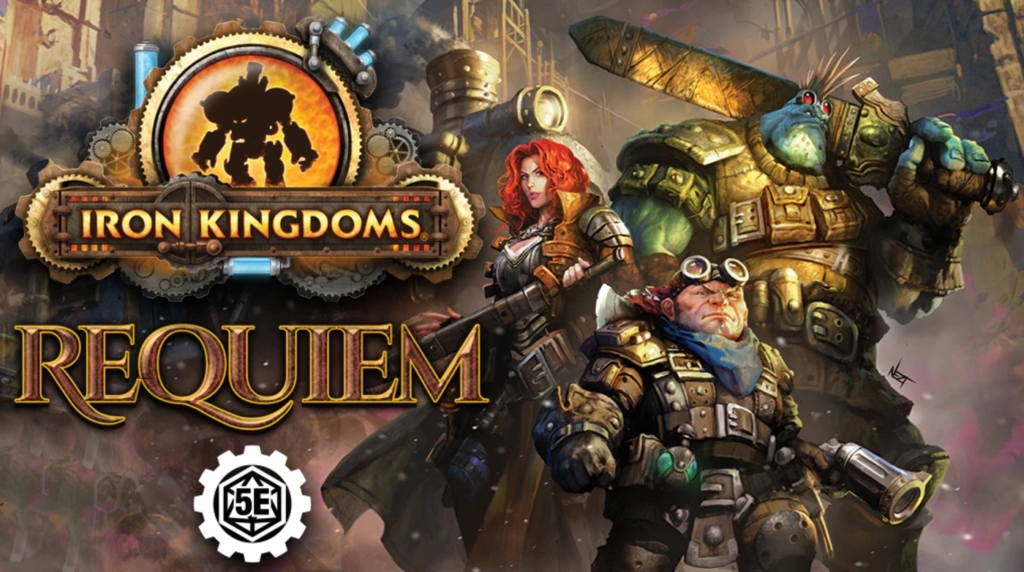 Magic powered giant robots, lightning powered swords, gun-mages… the Iron Kingdoms comes to 5E, and you’ve got three days left to get in on it.

For those of you who don’t remember, the Iron Kingdoms are a fantasy and steam setting full of magic and technology clashing with thunderous fury. Steam-powered Warjacks, guided by the magical will of Warcasters, help humanity carve out a niche for itself in a world of hostile undead, trolls, monsters, and worse. It’s Privateer Press’ Warmachines/Hordes setting, and the world of Immoren has been through quite a lot over the years.

This isn’t the first time the Iron Kingdoms have come to D&D. The last time, in 3rd Edition, it was a unique setting that came with mechanics that made for running interesting campaigns–you could play as mercenaries and soldiers alongside the typical adventuring crew. It won a ton of awards. Now, the Iron Kingdoms are back, as part of Privateer Press’ latest Kickstarter, and as of press time they’ve raised nearly half a million dollars to bring the world of Immoren to 5th Edition D&D. Check it out. 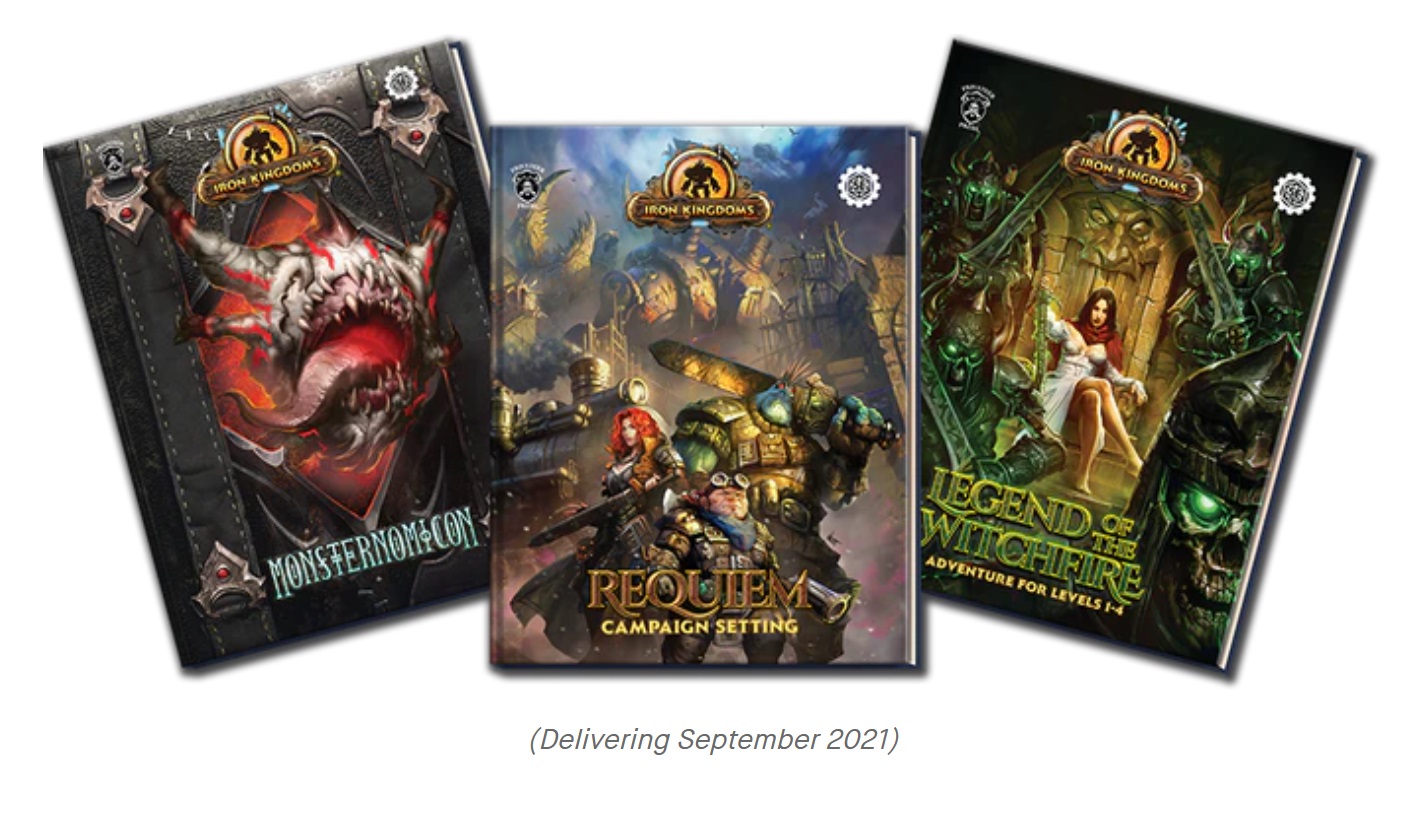 Embark upon a journey of adventure and intrigue in a world where steam power and gunpowder meet sword and sorcery. Armed with mechanika and accompanied by mighty steamjacks, explore the soot-covered cities of the Iron Kingdoms and the aftermath of the otherworldly invasion of the infernals. 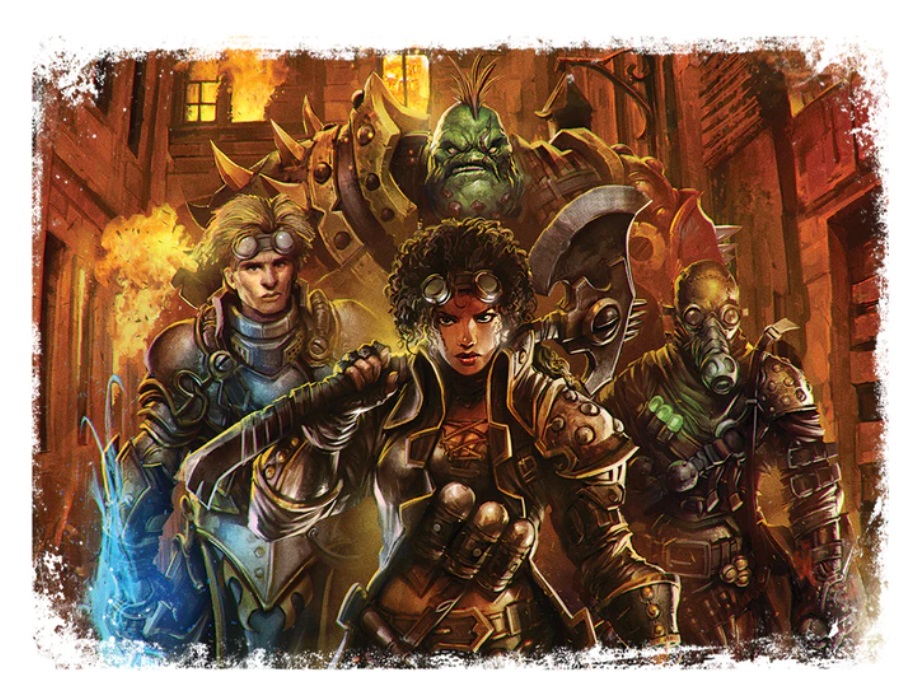 Take on the persona of unique character classes, like the gun mage, who combines powerful magic with a deadly acumen for firearms, or the steamjack-commanding warcaster, who can command 10-ton autonomous machines of war with just a thought. Explore a fantastic world rebuilding itself after an apocalypse as it marches onward with its industrial revolution.

So what exactly do you get in the Kickstarter? You’ll get the a new setting book that gives you the tools you need to adventure in Immoren. Inside you’ll find new rules for creating custom Iron Kingdoms characters. You’ll find new lineages, like gobber trollkin, Iosan, and ogrun, alongside new classes like the Gunmage or a Warcaster.

And of course, new feats, spells, and backgrounds. Even if you’re not playing in the Iron Kingdoms, this book will have a ton of stuff to play with. If you wanted to play with firearms and magitek, you’ll love the rules for magic guns, and ‘galvanic weapons’ that give even the most mundane of martial classes tools to compete with the mightiest of mages. And that’s saying nothing of the Warjacks. 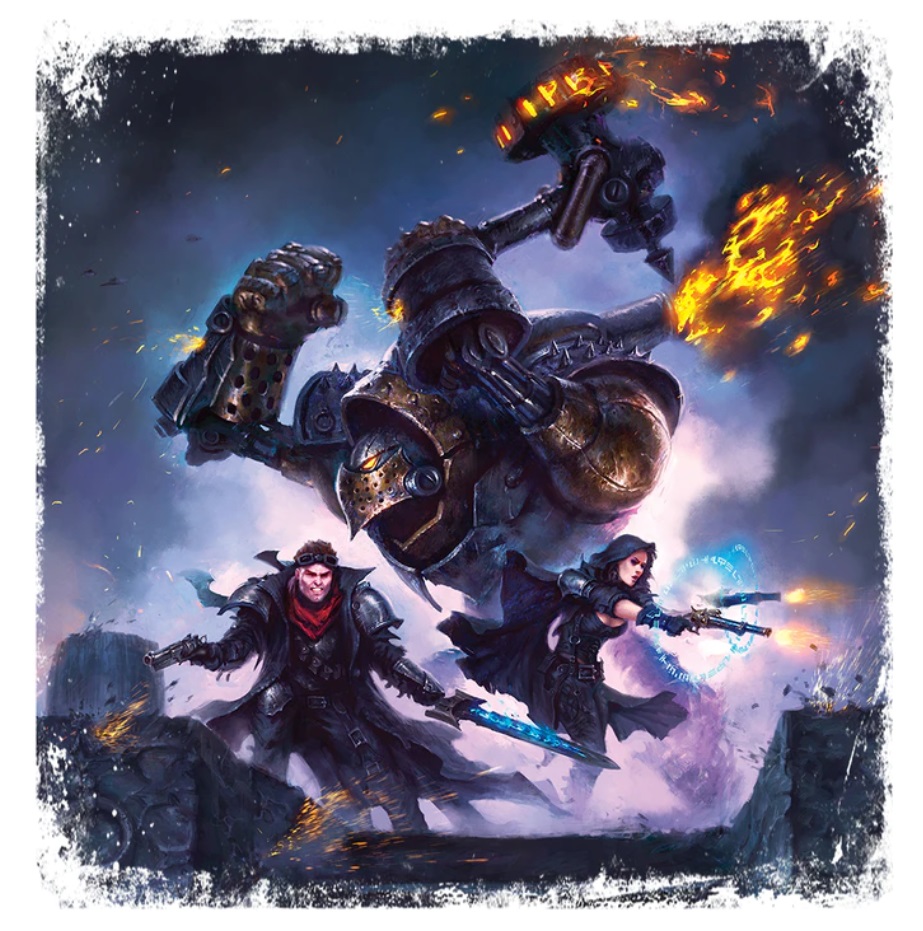 You also get a Monsternomicon, which comes with more than 80 new monsters pulled straight from the Iron Kingdoms. Swamp frogs and gatormen, Skorne devotees, and of course, all sorts of undead and pirates. And you’ll be able to explore them all in a brand new adventure, The Legend of the Witchfire. This is the culmination of the Witchfire trilogy, the original introduction many of us had to the Iron Kingdoms back in the days when everyone was Power Attacking. 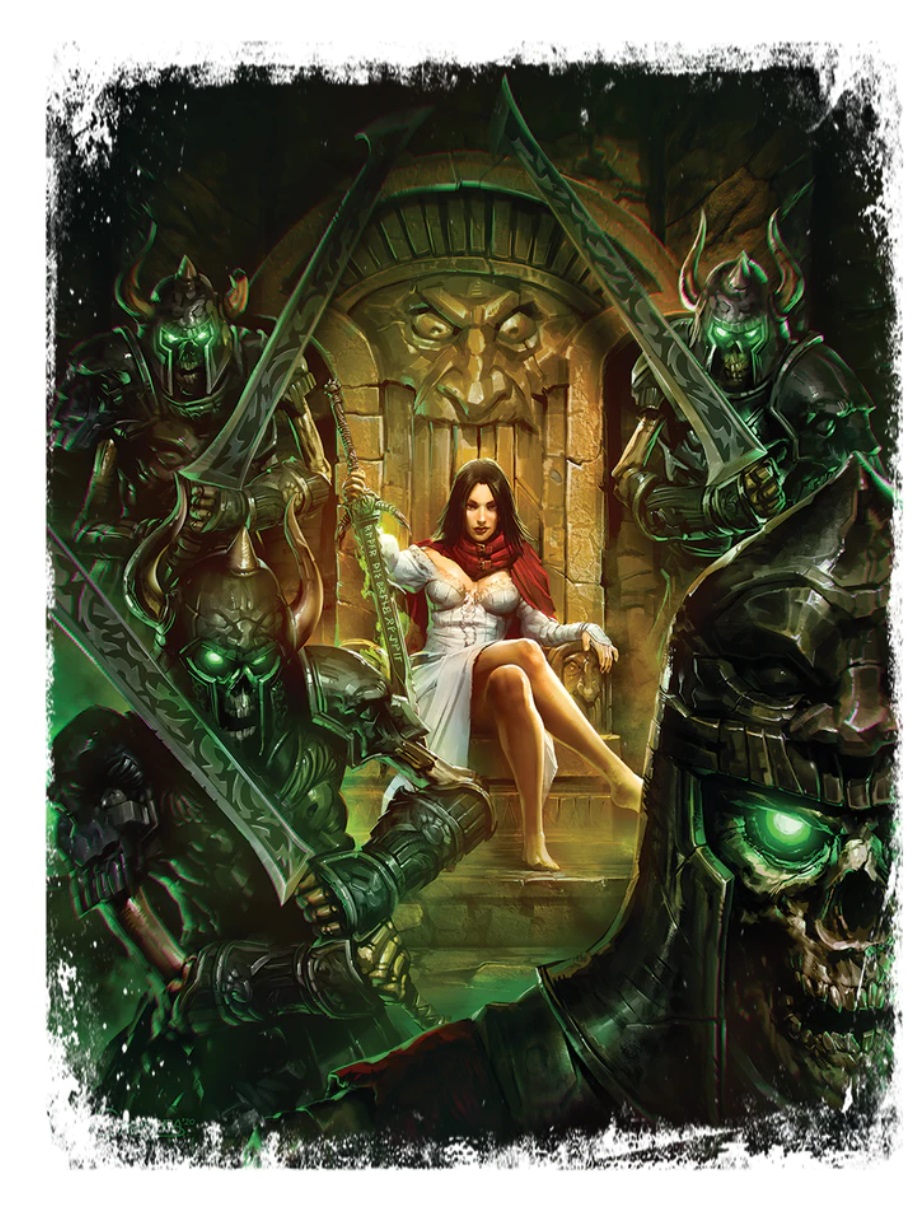 As a child, she lost everything when her mother was wrongfully executed for witchcraft and her soul was consumed by the most ancient of all weapons, the black blade known as the Witchfire. Hellbent to spare her mother an eternity of torture, Alexia Ciannor stole the accursed sword and set out to unlock its dark secrets. With the voices of the Witchfire’s imprisoned souls raging in her mind, Alexia would eventually unlock the power of the Infernal artifact and command an army of undead to vanquish the villains seeking to use the sword to once again subjugate the Iron Kingdoms.

Nearly two decades later, the veteran of countless wars, Alexia returns to Corvis, the City of Ghosts, in search of help from the malignant forces that seek the return of the coveted sword. The Witchfire’s true purpose is finally revealed, and only the courage and sacrifice of a small group of unlikely heroes can save Alexia from the brink of madness and prevent the infernal weapon from fulfilling its apocalyptic legacy.

All this can be yours starting at $25 for the core book pdf and $50 for all three books. Plus a ton of stretch goals already unlocked. There are still three days left to back this campaign, so if you want magic robots, now’s your chance! 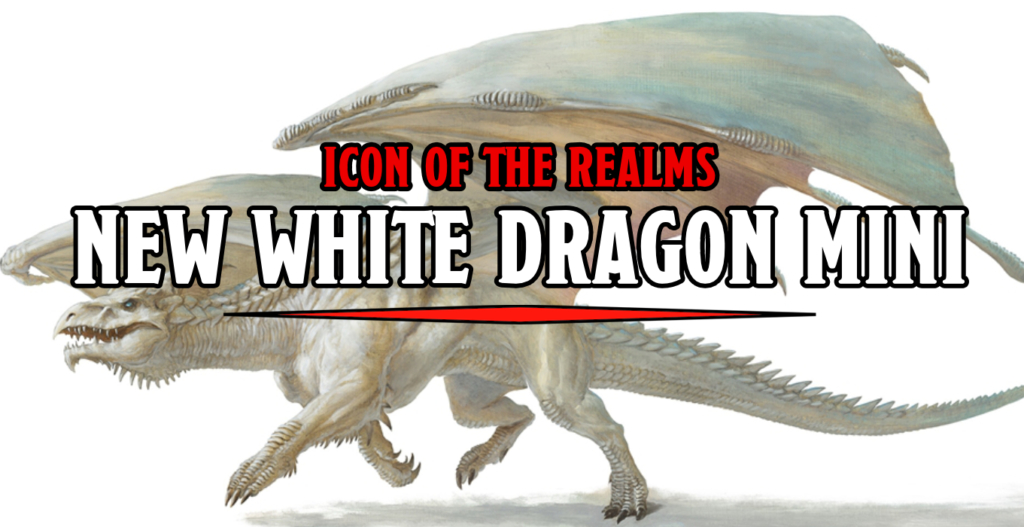