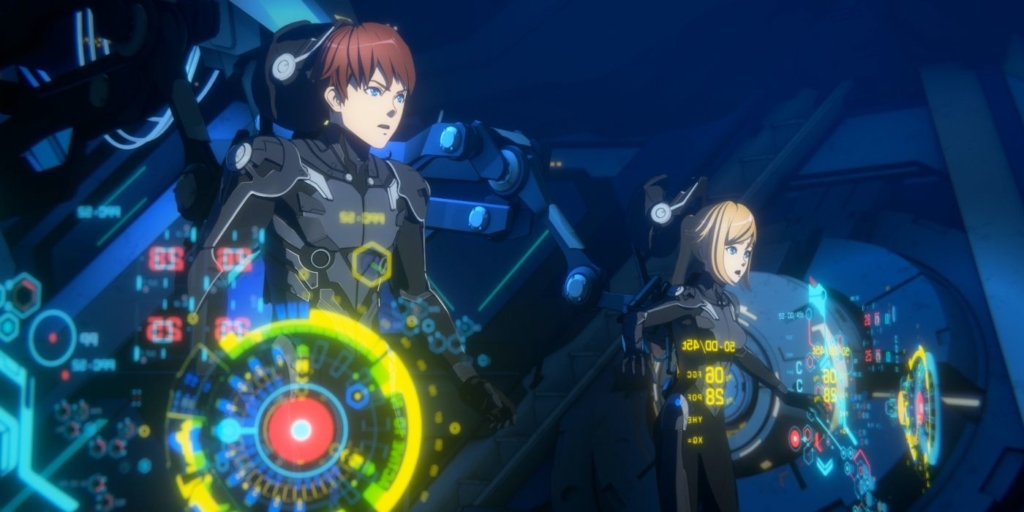 Humanity has failed, the Jaegers have been nearly forgotten and kaiju have taken over entire continents. Can these kids survive?

The new anime takes place after the events of the two big-budget movies.

There was a time when Kaiju rose from the Pacific Rim only to encounter gigantic robots, Jaegers, built to fight them back. That time has passed. Now, Australia has been overrun by Kaiju, forcing the evacuation of an entire continent. Left behind, teenage siblings Taylor and Hayley embark on a desperate search for their missing parents, teaching themselves to pilot a battered, long-abandoned Jaeger to help in their quest and give them even the slightest hope of surviving. 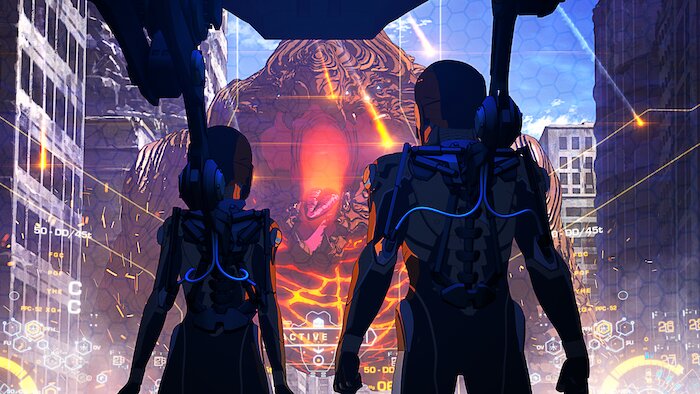 Based on what they’ve put out so far, I’m expecting a lot of action in the series seven episodes. The show features animation from Polygon Pictures – the folks behind Netflix’s anime Godzilla movies. Creators are Craig Kyle (Thor: Ragnarok) and Greg Johnson (X-Men: Evolution). 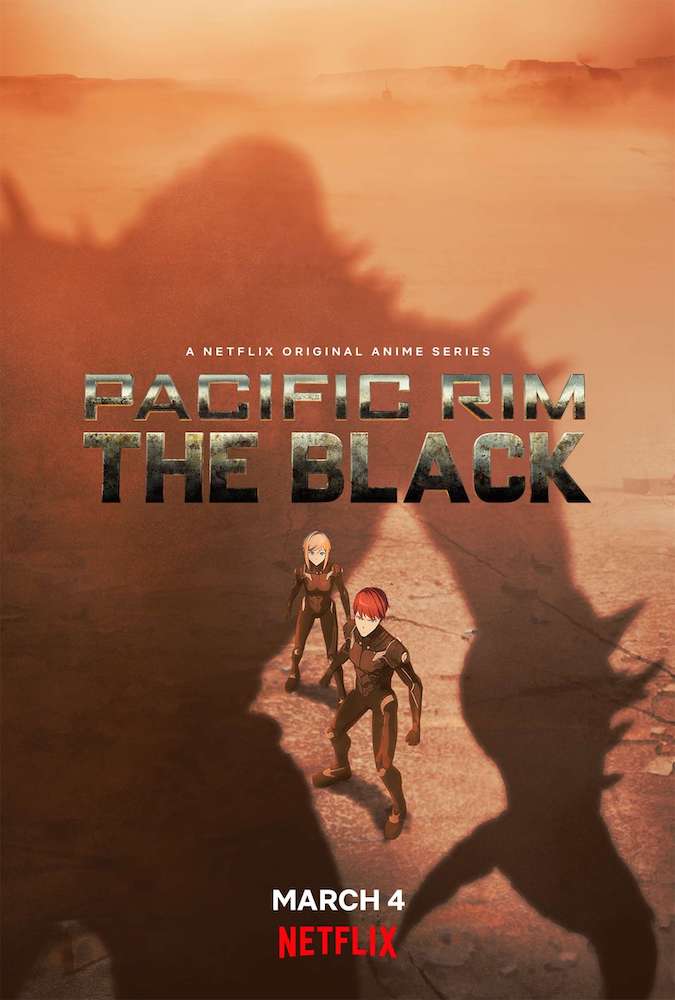 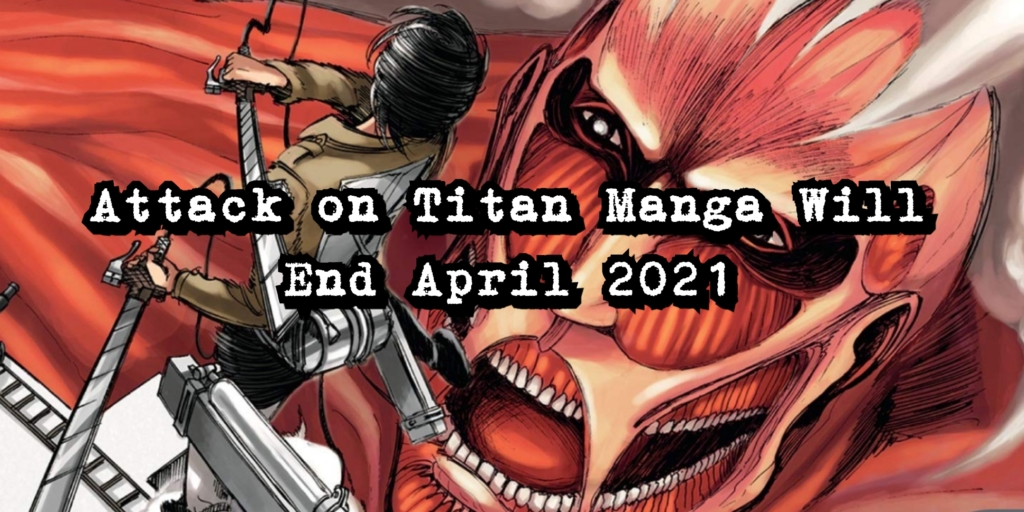