New ‘The Falcon and the Winter Soldier’ Trailer Gets Serious 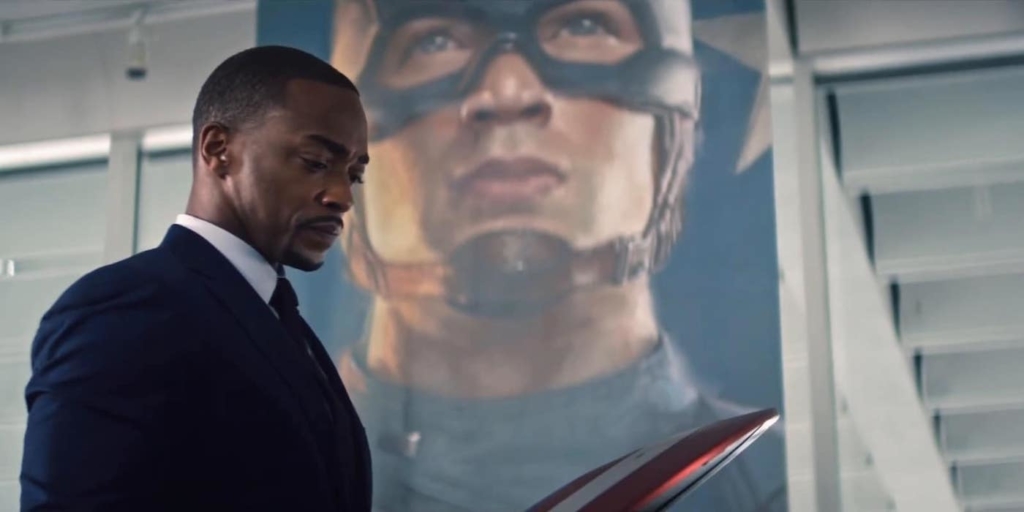 The price of freedom is high, but the Winter Soldier and the Falcon are willing to pay that price to take down Baron Zemo.

The latest trailer is decidedly more serious than our first look – there’s a lot on the line and there’s history, responsibility, and grief to contend to while going after the bad guys.

The story brings back Sharon Carter (played by Emily VanCamp). It’s been a bit – audiences last saw the secret agent and ex-field agent of S.H.I.E.L.D. in Civil War. I’m really digging the return of all of these side characters in the MCU shows. We also get a very brief glimpse of John Walker (played by Wyatt Russell – Overlord, Ingrid Goes West) at what looks like a football game’s halftime show. Walker took a turn as Captain America after Cap left the scene; he took on the mantle before becoming the sanctioned hero U.S. Agent. 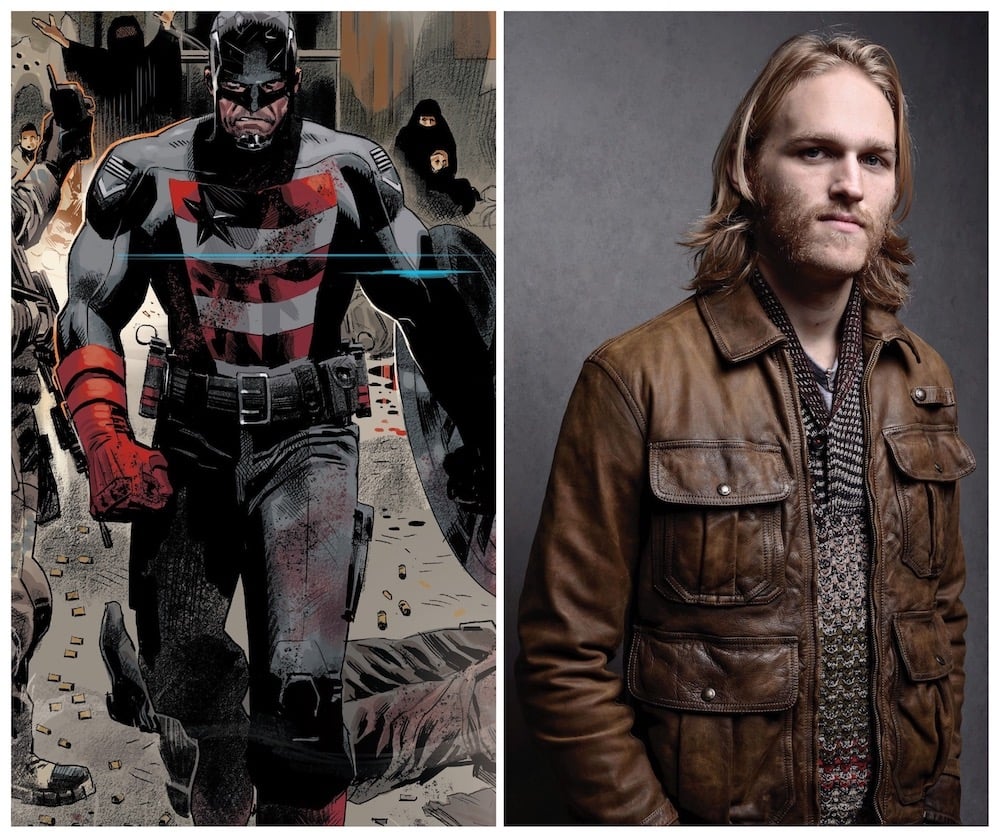 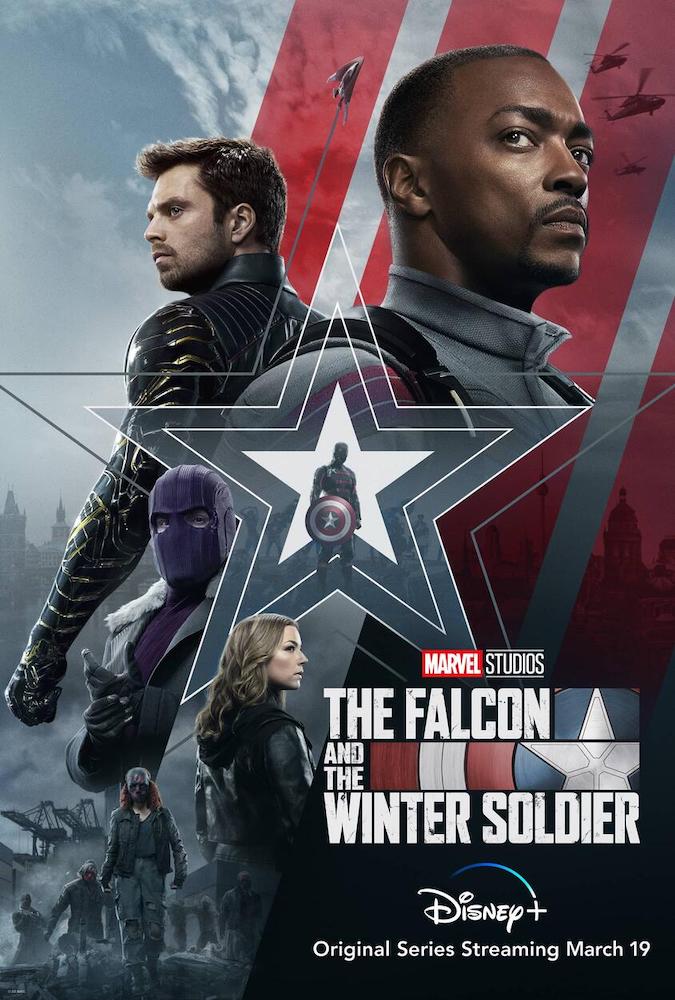